Microsoft has set itself the ambitious goal of crossing the 1 billion mark of active users on .

Since the platform premièred in 2015. The company had expected to reach it two years ago, but it turned out to take longer. Microsoft’s latest information is from September 2019, when it boasts that there are already 900 million users with computers running Windows 10 worldwide. We now understand that the company has finally reached its goal. 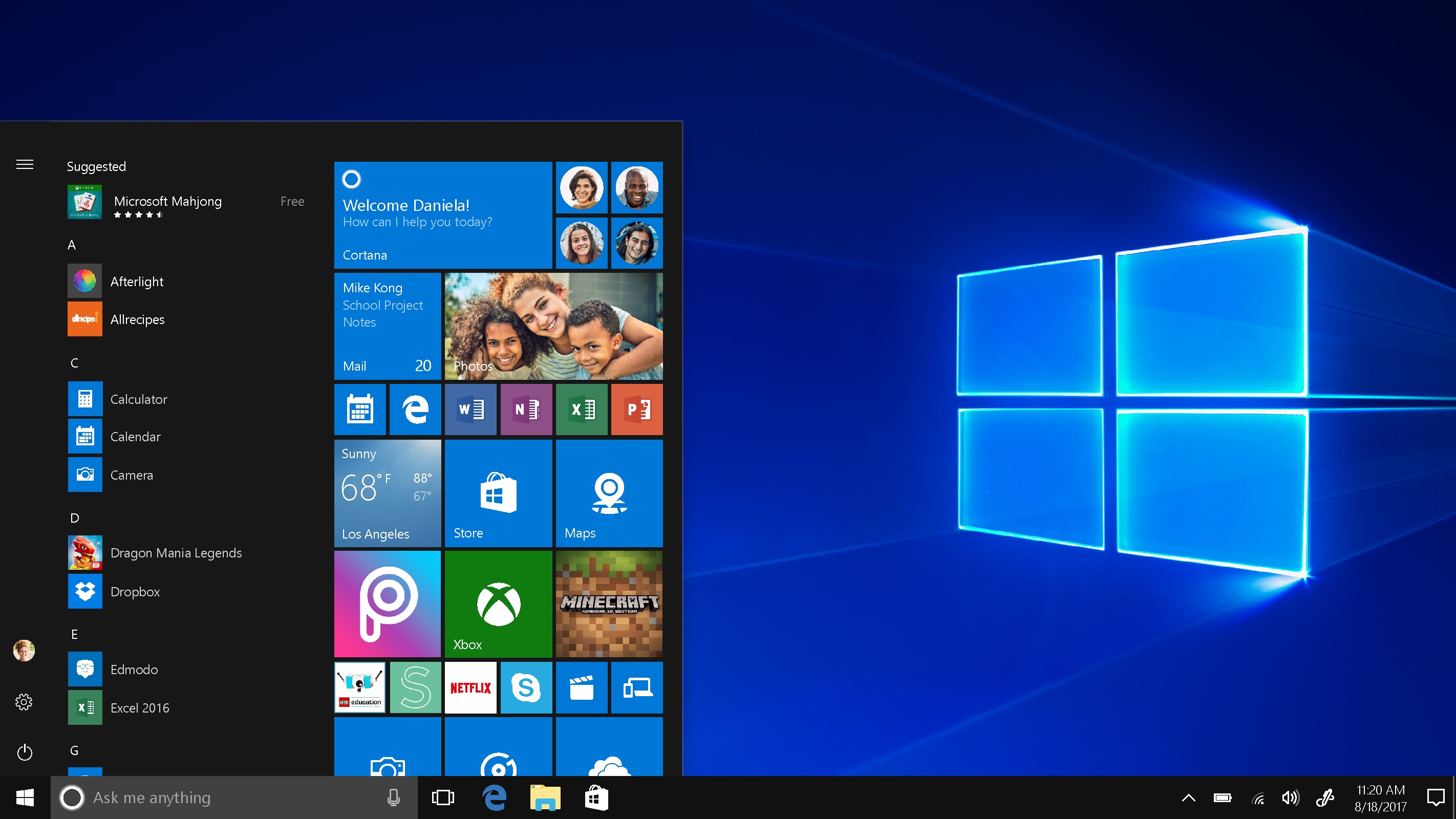 The information was confirmed on a Microsoft blog by corporate vice president Yusuf Mendy, MSPoweruser reports. The high sales of Windows 10 licenses and the aggressive business model that the company offers its products to OEMs are at the heart of success. Increasing the number of Windows 10 devices by more than 100 million in about six months is a pretty big achievement. There are currently over 80,000 different designs for Windows 10 computers.

This includes not only conventional laptops but also “2-in-1” hybrid models, created by over 100 different manufacturers. Discontinue of support for Windows 7 earlier this year is also seen as a factor that will contribute to the popularity of Windows 10 among users.

The next major OS update will be available in the first half of 2020, with updates likely to begin before the end of April.