Who Is Sukhjinder Singh Randhawa, Likely To Be Next Punjab CM

Punjab’s next chief minister is expected to be Sukhjinder Randhawa. A day after Amarinder Singh resigned as chief minister, frantic discussions were underway to designate the next head of the Punjab Congress Legislature Party (CLP). 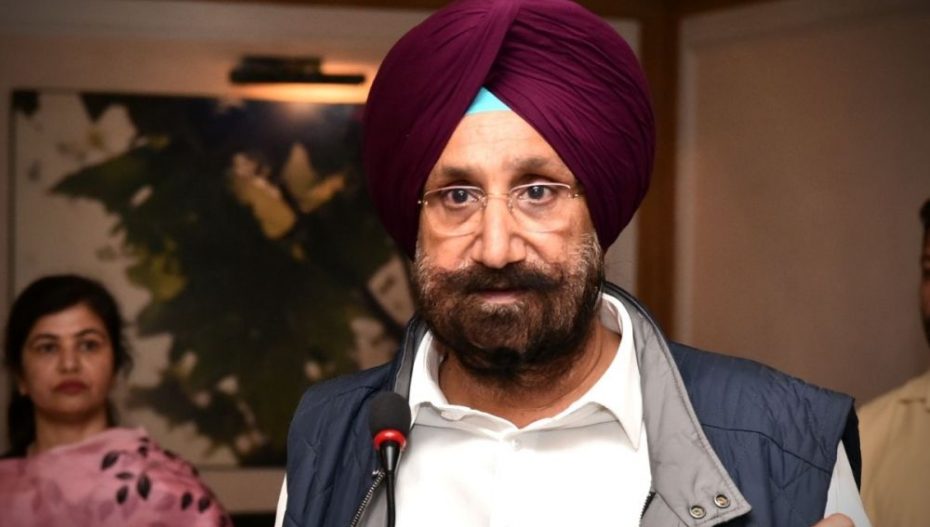 He is a typical Congressman who has played a key role in taking on Capt Amarinder Singh.

Sukhjinder Singh Randhawa, an Akali baiter and previous close associate of Capt Amarinder, had a falling out with the former chief minister over the former’s failure to follow through on election pledges.

According to reports, the chief minister’s name would be released with the names of two deputy chief ministers, one Dalit and the other Hindu. This is to ensure that the state’s caste mix is balanced.

“After a time, a formal announcement,” stated party insiders.

After a bruising power battle with state party leader Navjot Singh Sidhu on Saturday, Congress veteran Capt Amarinder Singh resigned as chief minister of Punjab with less than five months till the Assembly elections, saying he was “humiliated” by the way the party handled the lengthy crisis.

After conversing with the Congress president and soon before a key meeting of the CLP here on Saturday evening, the 79-year-old Amarinder Singh, one of the party’s prominent regional satraps, had filed his papers.

Later, he unleashed a no-holds-barred attack on Sidhu, calling him a “complete catastrophe” and characterizing him as a cricketer-turned-politician.

Here’s all you need know about Sukhjinder Singh Randhawa: 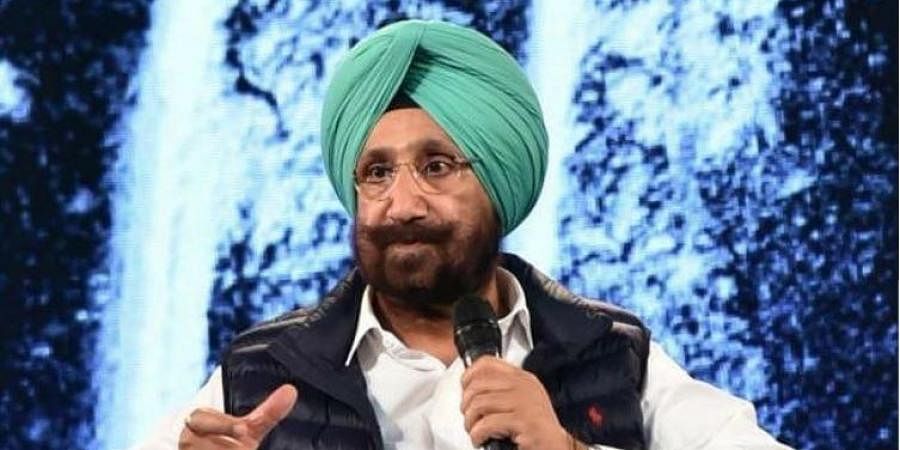