Listeria: What Kind Of Bacteria Is This And How To Take Care Of It 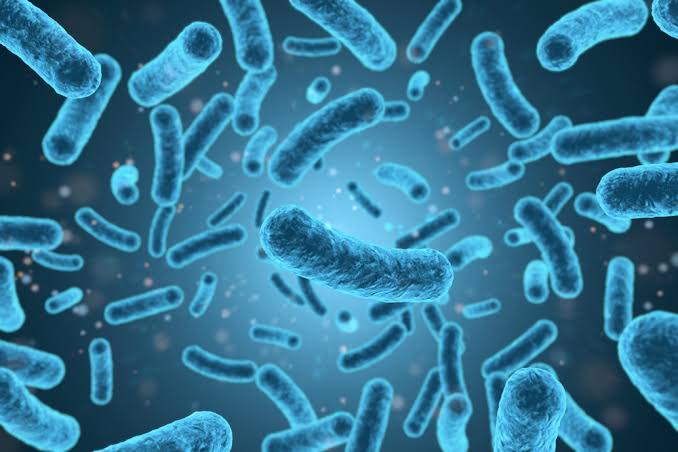 Listeria monocytogenes is the species of pathogenic bacteria that causes the infection listeriosis. It is a facultative anaerobic bacterium, capable of surviving in the presence or absence of oxygen. More specifically, it is a very small bacillus that received its name thanks to the British scientist Joseph Lister, who is known for his significant contribution to the study and subsequent treatment of infectious diseases.

This bacterium is present in both wild and domestic animals, as well as in water and soil. For this reason, it is one of the most known causes of infection since it can found in milk or milk products.

It is estimated that every year around 1,500 people get listeriosis, a stomach infection caused by the Listeria Monocytogenes bacteria; of those people. More than 250 die from the disease, but those who are at the highest risk of contracting it are pregnant women, children, and the elderly, as well as those who have a weak immune system.

How to recognize the symptoms of this disease?

Sometimes listeriosis may be confused with an upset stomach since this bacterium causes gastrointestinal infections. Still, it is crucial to monitor the symptoms to have the possibility of following a timely medical treatment and not giving rise to complications that can lead to who suffers from septicemia.

Although most of the time it can occur in the form of an upset stomach, this infection can radiate to other parts of the body and cause the following diseases;

Who is at a higher risk of suffering it?

There are several ways to prevent such bacteria from entering our body since most of them usually do so through food. In general terms, we must be cautious of the handling we give to food, as well as the quality of the products we consume; The most advisable thing is to avoid as much as possible the food and drink that is prepared in the streets.

Also, you should carefully read the labels of dairy products to verify that they are sterilized. Generally, the bacterium dies when entering the pasteurization process, but it could happen that the hygienic conditions of the place where it is performed are not optimal. There is a risk of carrying the listeriosis bacteria.

As for animal products such as meat, it is essential to keep in mind that you should wash your hands before and after having touched raw meat; It also prevents at all costs that the utensils you have used come into contact with other foods or surfaces.

If you have any of the following symptoms, it may be listeriosis:

Take care of your health with these tips, and say goodbye to diseases, be careful what you eat!

Dragon's Breath: How to Solve Your Halitosis or Bad Breath Problem
Eating Sweets Around Christmas Leads to Depression
Does Anti Aging Age Creams Make You Younger?
6 Things That Happen in Your Body When You Eat Cashew Every Day
7 Basic Things You Need to Know About Hepatitis
7 Home Remedies for Nighttime Heartburn Relief and Acid Reflux
Tags:Listeria