What Is The (Internet Computer)? How To Purchase ICP Token From India

The crypto released on CoinMarketCap earlier this week doesn’t appear to have been announced. The Internet Computer (CCC: ICP-USD) hit the market and immediately found its place among the top crypto dogs.

What is an Internet Computer Cryptocurrency? 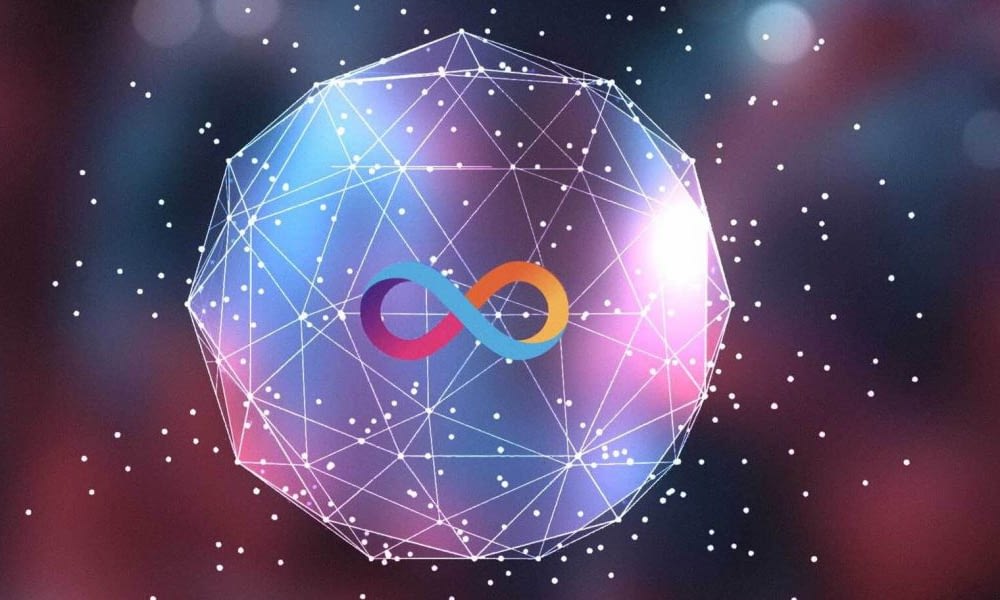 The nonprofit company Internet Computer is called Dfinity. Speaking last year in Davos, founder and chief scientist Dominic Williams described Internet Computer as “an open-source that will enable the creation of websites, corporate IT systems, and Internet services directly on the Internet itself.”

What happened is not accidental; Cryptocurrency Internet Computer promises users an extremely convenient blockchain experience. By empowering its users to coordinate blockchain projects and manage data faster than ever before, the Internet computer is shaping new territory. But, thus, novice crypto investors, who may not know much about blockchain technology, are left racking their heads. What sets the Internet Computer apart from other blockchain ecosystems? Is it that fast?

According to their blog, cloud services are no longer be required to create DApps. In addition, DFINITY promises that all applications and systems will run at network speeds, web applications will be efficient, and blockchain will help DApps and systems scale indefinitely. If ICP truly delivers on these promises, the ICP token could become one of the most valuable tokens on the planet, at least in terms of market capitalization.

Where to Buy an ICP token from India?