In an effort to take over the next generation Hyundai i20, Tata Motors has officially announced the new XM+ version of its premium Altroz hatchback. Launched in India at a price of ₹ 6.6 lakh (ex-showroom, Delhi), the Altroz XM+ variant is only available in a petrol version, sited between the XM and XM Style variants. The recently launched XM+ will be available in four colors – Downtown Red, Avenue White, High Street Gold, and Midtown Gray. With this new option, the automaker aims to make the features offered by the better options more accessible to customers at an attractive price point. 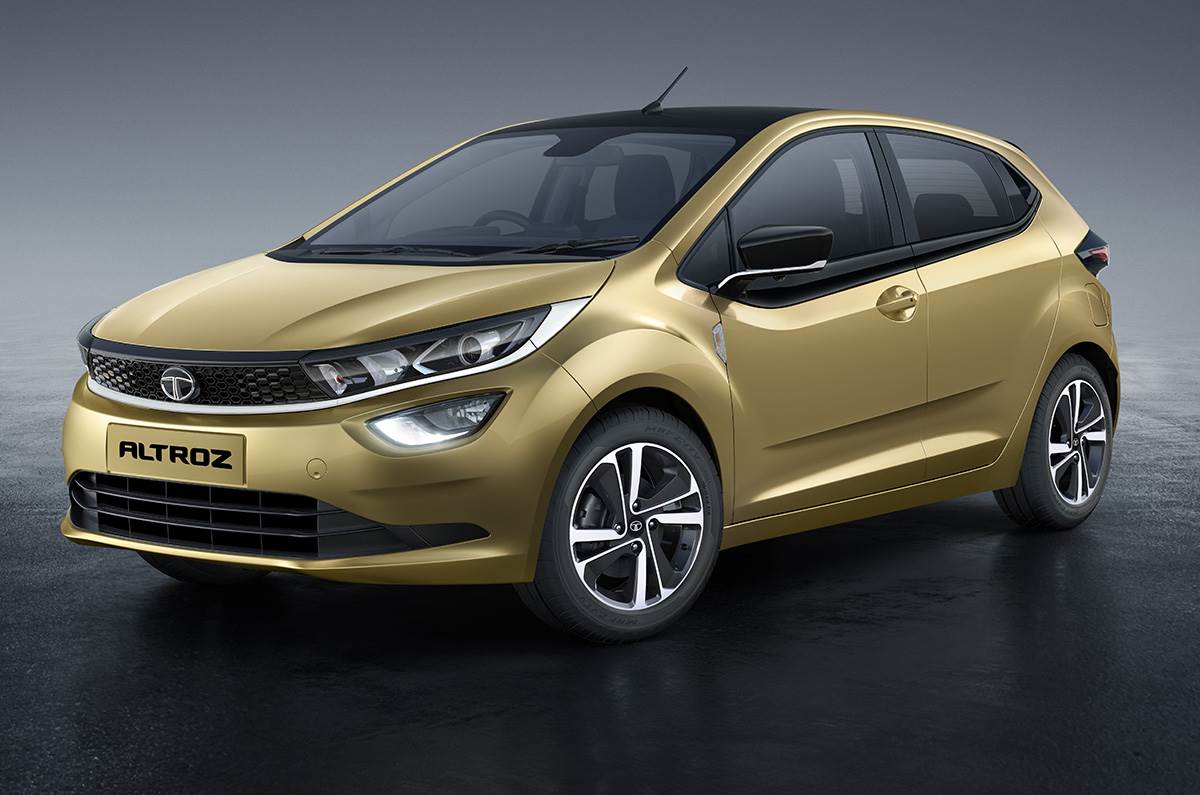 The new XM+ variant is linked to the success the premium hatchback has made since its launch in India earlier this year. Based on the Impact 2.0 design philosophy, the Tata Altroz is the first Tata Motors product to be based on the ALFA architecture. The Indian automaker offers the XM+ version of the premium hatchback with a host of features such as a 7-inch touchscreen infotainment system with Apple Car Play and Android Auto connectivity, steering wheel controls, voice alerts, voice recognition, remote folding key, 16-inch wheels and more.

The Indian automaker previously introduced automatic climate control on the XT variant of the Altroz hatchback. The turbocharged version of the Altroz is also under development and we’ve already seen a lot of spy photos of the new turbocharged version. When released, it will be sold alongside the currently available atmospheric unit. In addition, key specs and other details about Altroz turbo petrol were leaked ahead of its launch.

Commenting on the presentation of this new option, Vivek Srivatsa, Head of Marketing for the Passenger Car Business Unit (PVBU), Tata Motors said: “In line with our new philosophy of constantly maintaining momentum to continually offer new and exciting products to our customers, we are pleased to announce the release of the XM+ version of Altroz. With Altroz, we’ve not only raised the bar in the premium hatchback segment, we’ve created a new safety indicator in the industry. We are confident that the introduction of the XM+ variant will further enhance Altroz’s appeal by giving customers the opportunity to experience many first-class features at an extremely attractive price.”

The new petrol version of the Altroz XM+ uses the same Revotron 1.2-liter natural aspirator that meets the BS6 standard. It is tuned to produce 85 hp. and 113 Nm of torque. Tata Motors also offers a top-of-the-line hatchback in a diesel version, which is powered by a 1.5-liter Revotorq turbocharged engine producing 89 hp, and 200 Nm of power. The transmission functions are carried out as standard by a 5-speed manual transmission.