Syra Yousuf is a Pakistani model, television and film actress and popular Video Jockey. She became the most popular after hosting the reality TV show “Bheja Fry” and “Most Wanted” in MTV Pakistan. Syra Yousuf also became popular for her acting in the television series “Mera Naseeb”. In 2012 Syrah Yusuf married to popular Pakistani actor “Shahroz Sabzwari”. 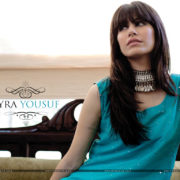 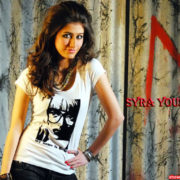 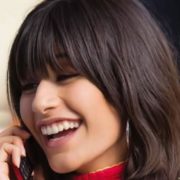 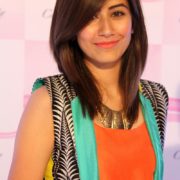 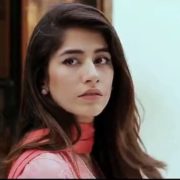 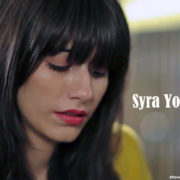 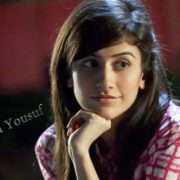 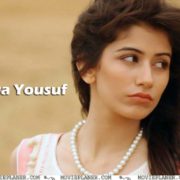 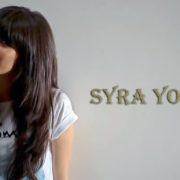 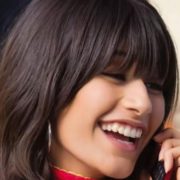 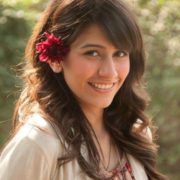 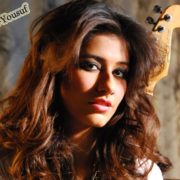 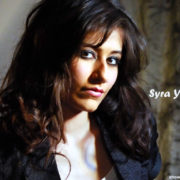 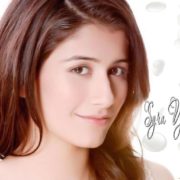