Sukhbir Singh Badal is an active politician of Sikh political party Shiromani Akali Dal in Punjab. He is the son of Punjab Chief Minister and leader of the Akali Dal, Parkash Singh Badal. Sukhbir is currently serves as the Deputy Chief Minister of Punjab. His wife Harsimrat Kaur Badal is also actively involved in politics, and it also belongs to the Akali Dal party. She is a member of the Indian Parliament from Bathinda constituency now. The couple have three children – Anantbir Singh, Harleen Kaur and Gurleen Kaur. Badal is a former member of the Indian Parliament, where he was elected twice from Faridkot. He was a member of the 11th and 12th Lok Sabha and Union Minister of State in the Ministry of Industry Second Vajpayee during 1998-1999.

Sukhbir Singh Badal was born July 9, 1962 at Faridkot as the son of Parkash Singh Badal and Surinder Kaur. A graduate in The Lawrence School, Sanawar. He later received a master’s degree in economics from Punjab University, Chandigarh, and a master of business administration from California State University, Los Angeles. After he returned, he became active in politics. He was elected twice from Faridkot and twice served as a member of Parliament. He was also a member of the Rajya Sabha in 2001 to 2004. In 2004 he was re-elected from Faridkot in the 14th Lok Sabha.

In January 2008, he became President of the Akali Dal, and one year later, he became Deputy Chief Minister of Punjab, although he was not a member of the Punjab Vidhan Sabha. He resigned after six months at the end of the period. In 2009, he won a seat in Jalalabad and was appointed deputy chief minister. Akali Dal-BJP combine secured a victory in the 2012 elections of Punjab and he retains the post of the deputy chief minister.

Now Sukhbir Singh Badal is expected the new Chief Minister candidate of the SAD. But he cleared the air with his words in an interview. He said that his father Prakash Singh Badal manage SAD CM’s chair again in the upcoming Vidhan Sabha elections of 2017. 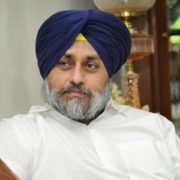 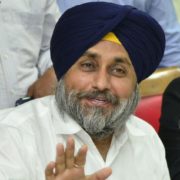 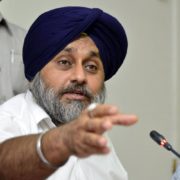 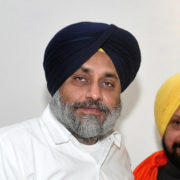 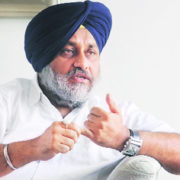 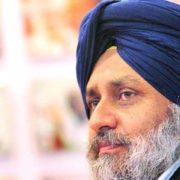 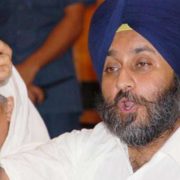 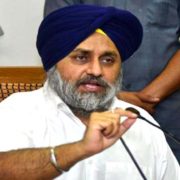 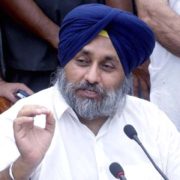 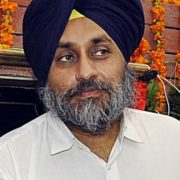 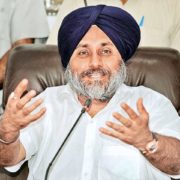 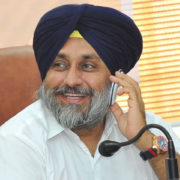 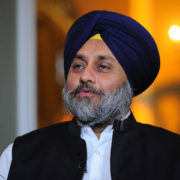 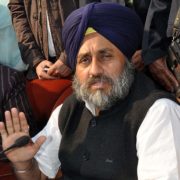 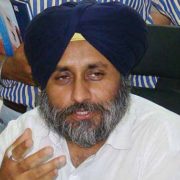 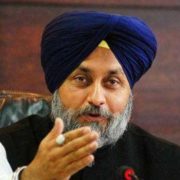