Steve Austin is an American professional wrestler and actor was born on December 18, 1964 in Edina, Texas. Known as “Stone Cold” Steve Austin, the pro wrestler who won the WWF (now WWE) Championship from 1995 to 1999. After retiring, he went into acting, where he participated in the TV show Nash Bridges (1998-1999) and the film The Longest Yard (2005) and The Condemned (2007).

Professional wrestler Steve Anderson was born December 18, 1964, in Victoria, Texas. Raised by his educated mother and stepfather, Ken Williams, he never knew his biological father, and took the name of Williams, Steve grew up in Edna, Texas, as part of one big family. In high school, he was accepted into the National Honor Society, before winning a football scholarship to the University of North Texas. In 1987, he dropped out of college and and began working on the loading dock near Houston, Texas. 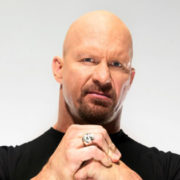 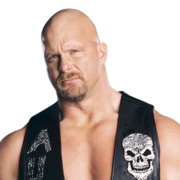 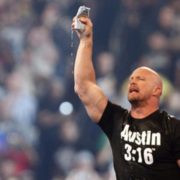 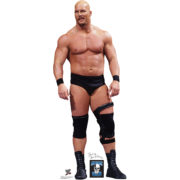 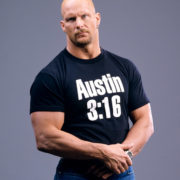 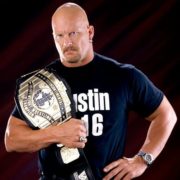 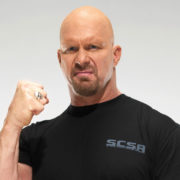 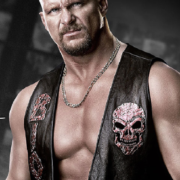 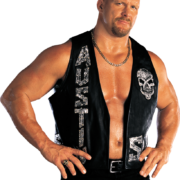 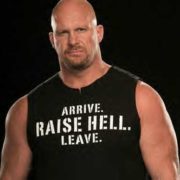 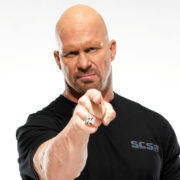 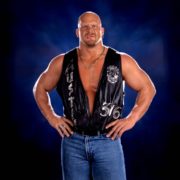 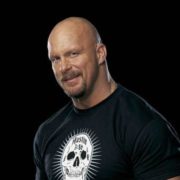