It can be labelled a teaser trailer, but with more than two minutes of footage of the first look trailer of “Star Wars: The Last Jedi” is unlikely to leave fans disappointed, even if they are left to wanting more. 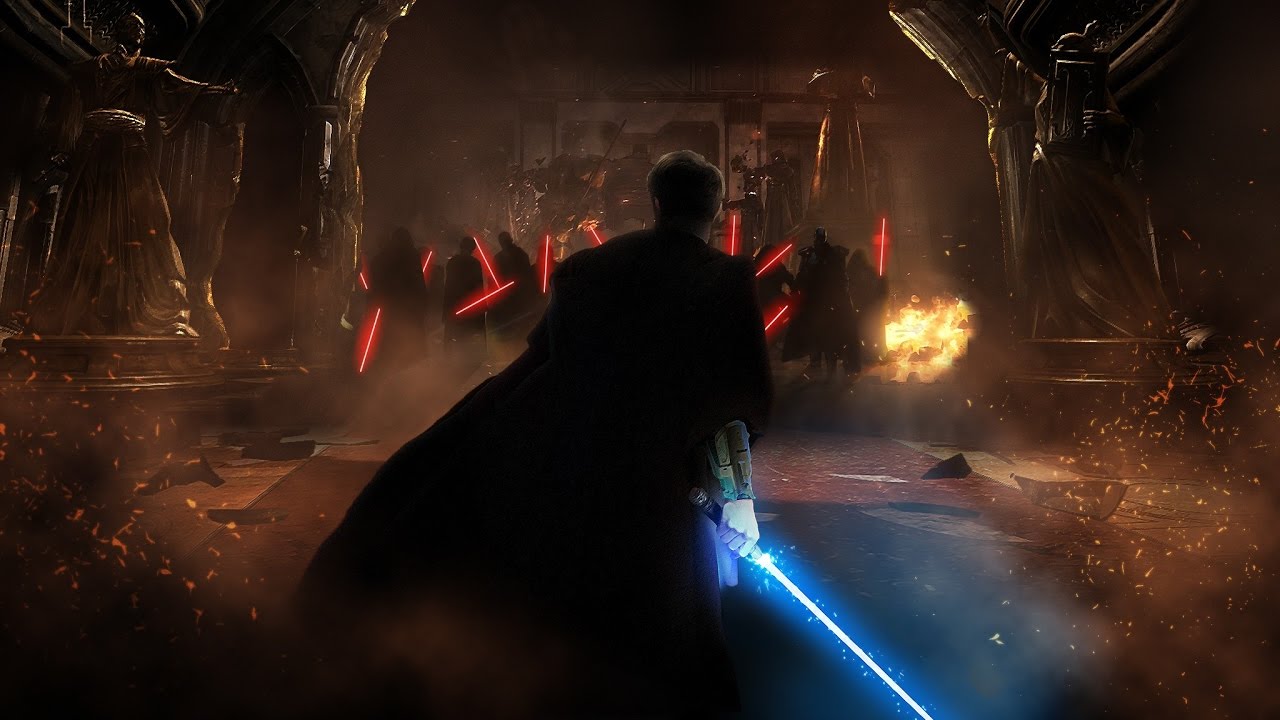 OK, so dialogue is rare, so maybe the word “teaser” is fitting after all. However, the Rey’s Jedi abilities we see comes much further in life, Kylo Rehn’s mask is crumpled, the mash is smoking and that the final scene with Luke – it’s hard to understand how someone can object that it’s not given as much or more than we hoped for!