Smriti Shriniwas Mandhana (born July 18, 1996) is an Indian cricketer representing India’s women’s squad. The Board of Control awarded her the Best Women’s International Cricketer for Cricket in India (BCCI) in June 2018. The Rachael Heyhoe-Flint Award for the finest female cricketer of the year was presented to her by the International Cricket Council (ICC) in December 2018. At the same time, the ICC awarded her the ODI Player of the Year.

Mandhana was born in Mumbai, India, on July 18, 1996, to Smita and Shrinivas Mandhana.

In October 2013, she made history by being the first Indian woman to score a double-hundred in a one-day match. She hit an unbeaten 224 off 150 balls for Maharashtra versus Gujarat in the West Zone Under-19 Tournament at the Alembic Cricket Ground in Vadodara.

Mandhana helped India Red win the 2016 Women’s Challenger Trophy by scoring three half-centuries in as many games, including an unbeaten 62 off 82 balls in the final against India Blue. She was the tournament’s leading scorer with 192 runs.

Mandhana signed a one-year contract with Brisbane Heat for the Women’s Big Bash League (WBBL) in September 2016, making her one of the league’s first two Indians and Harmanpreet Kaur. In January 2017, when playing against the Melbourne Renegades, she fell awkwardly while fielding after delivering her over, injuring her knee. She was ruled out for the remainder of the competition after scoring 89 runs in 12 innings.

Mandhana joined with Western Storm, the defending champions of the Kia Super League, in June 2018, becoming the league’s first Indian player. She was chosen to the Hobart Hurricanes’ team for the 2018–19 Women’s Big Bash League season in November 2018. 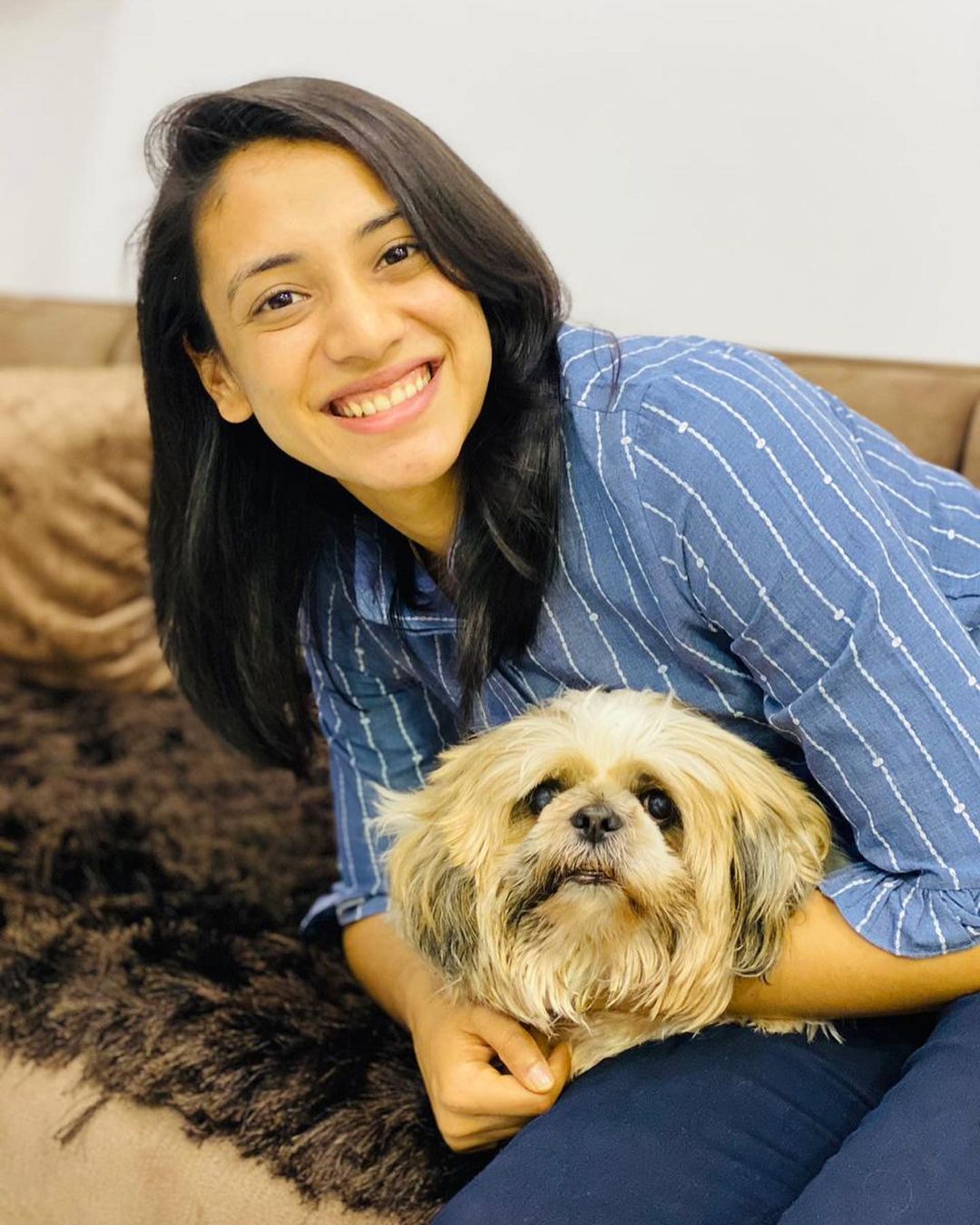 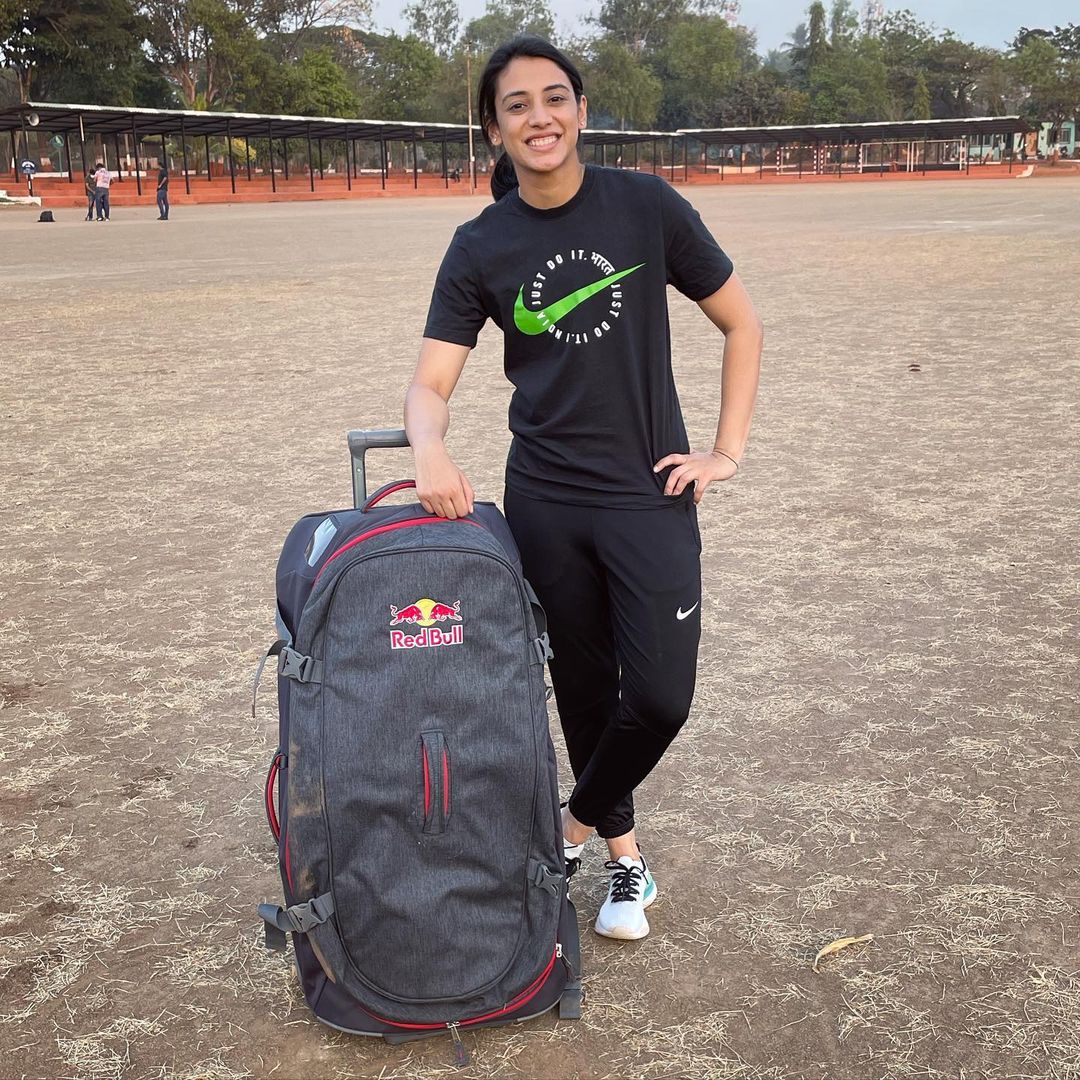 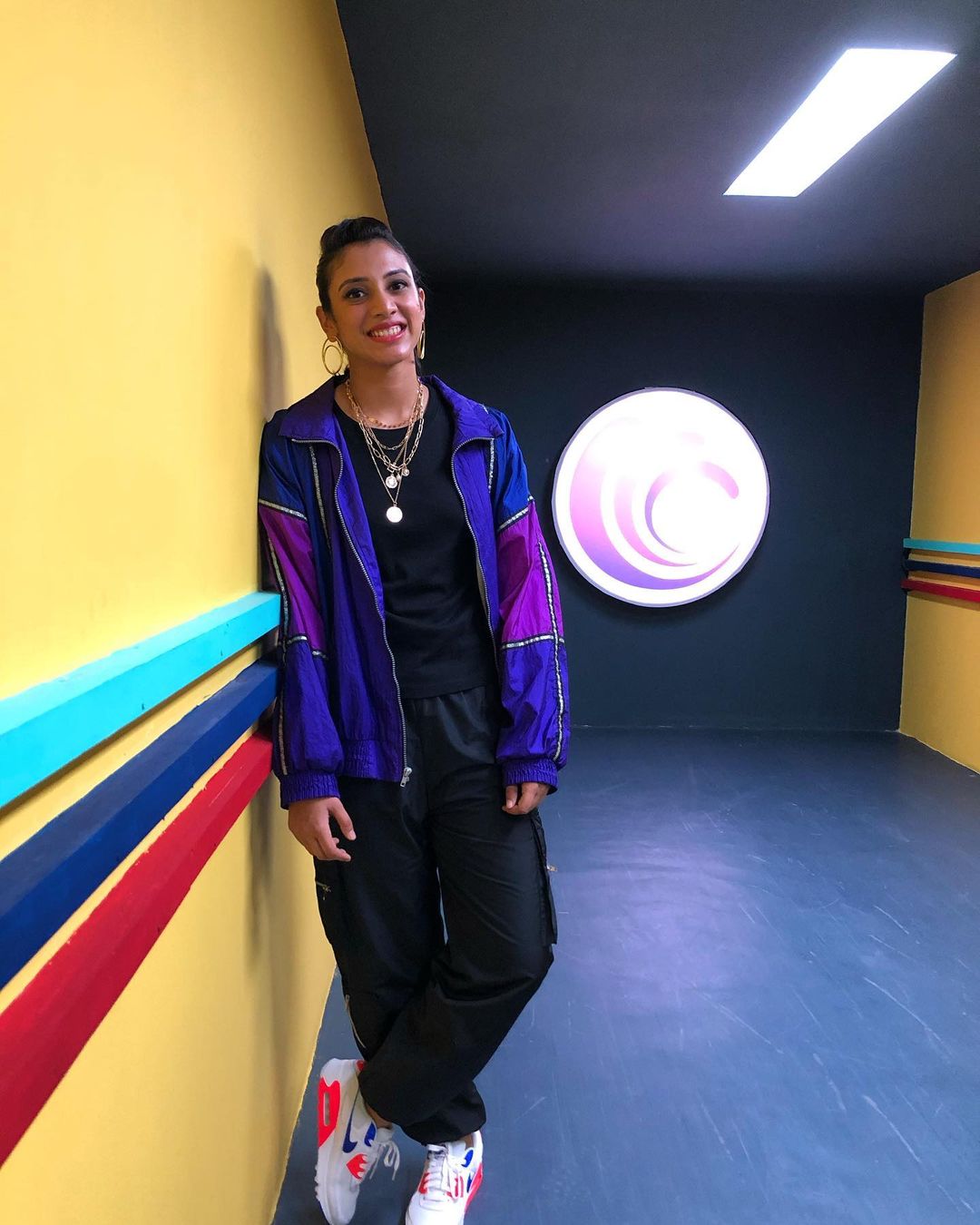 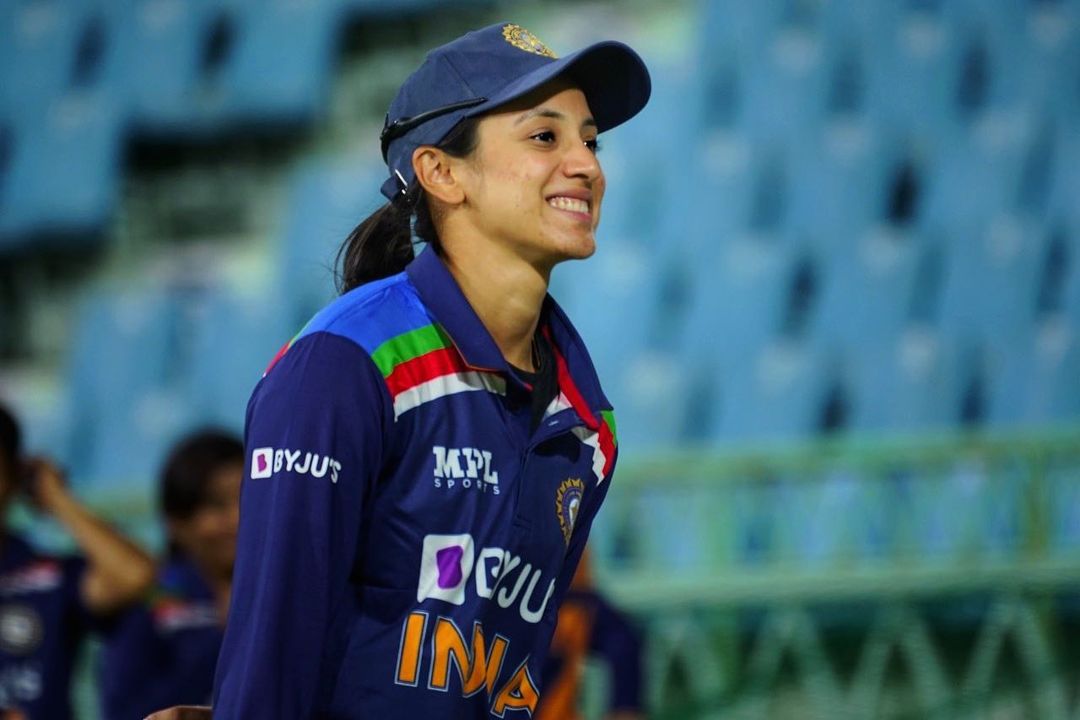 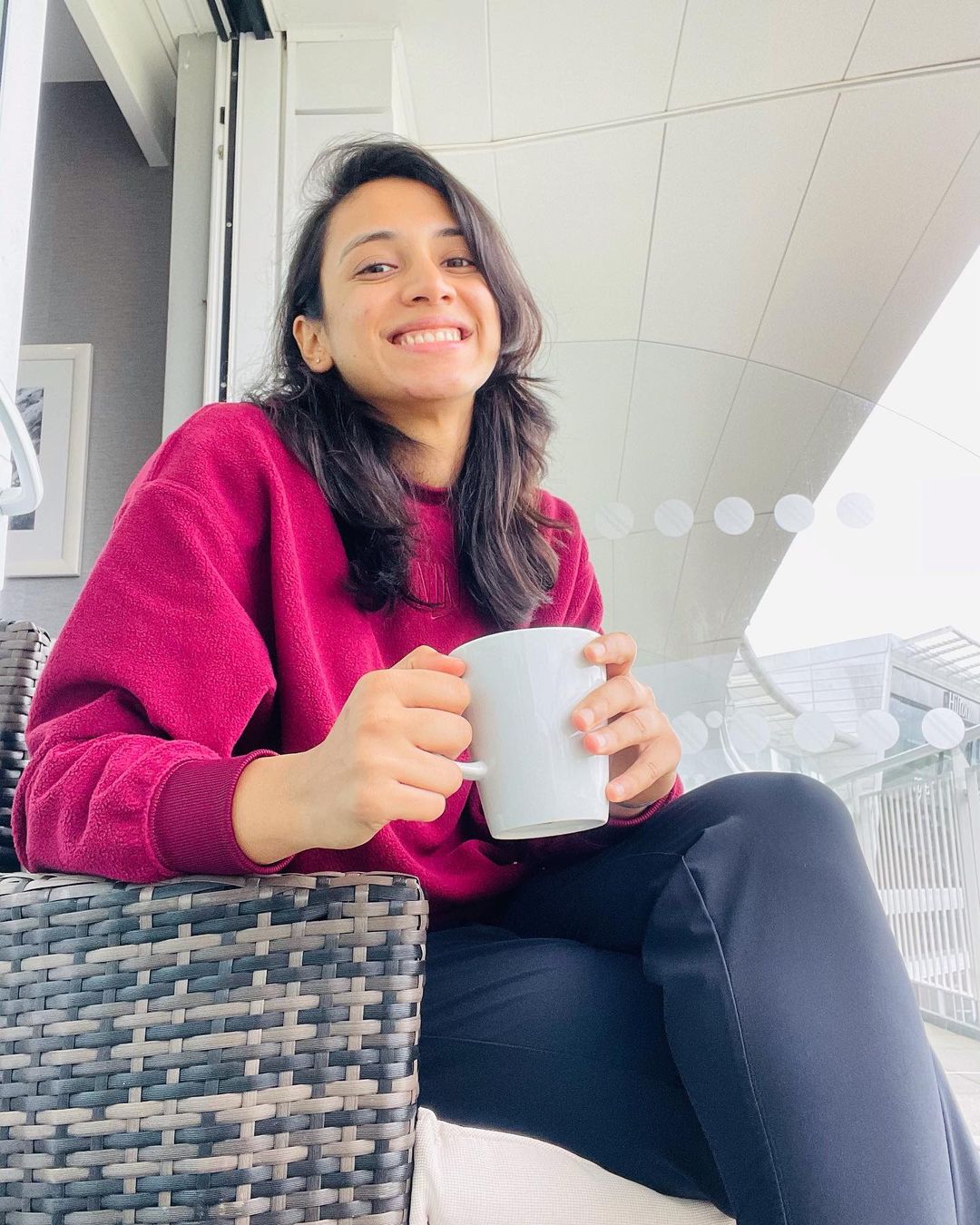 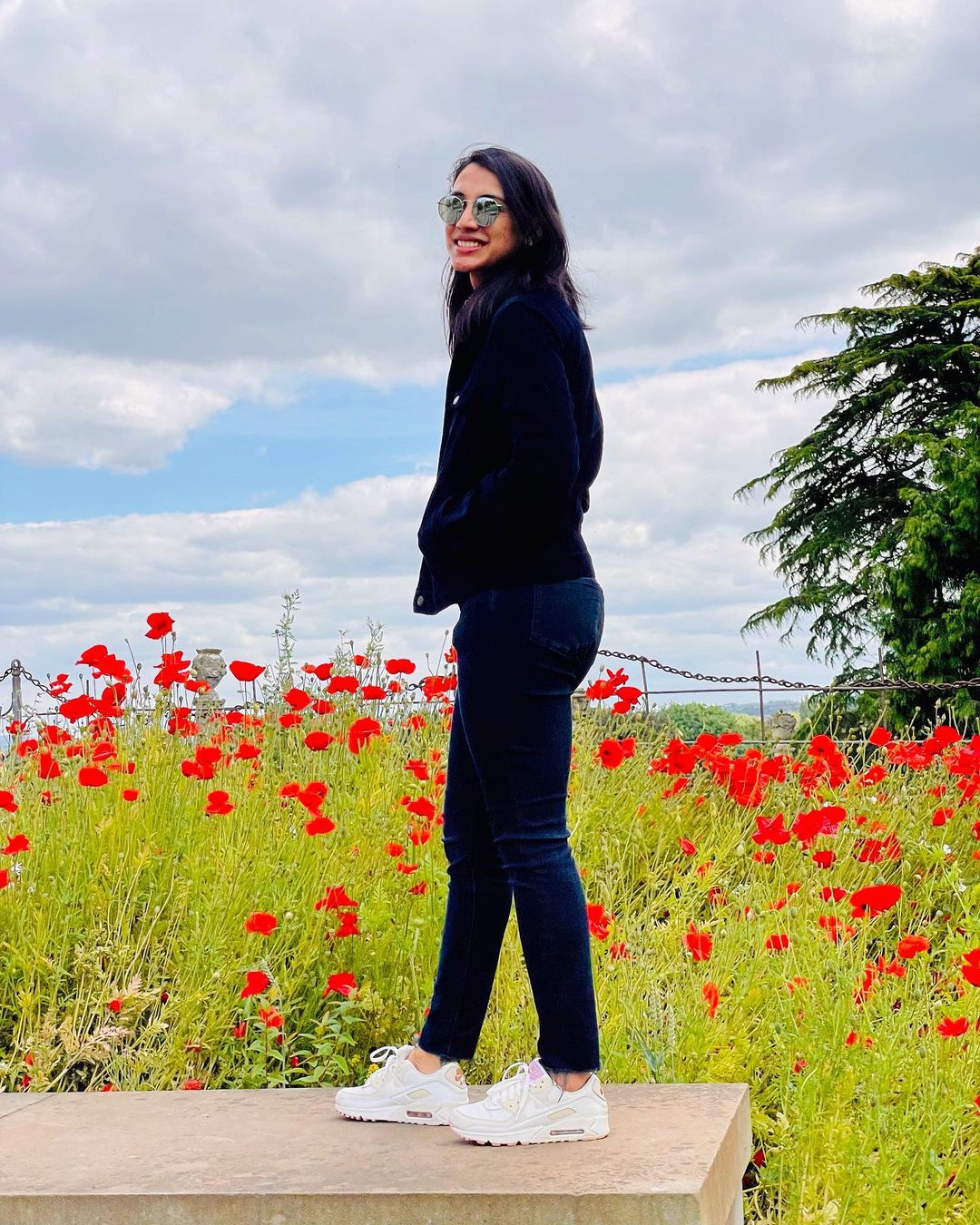 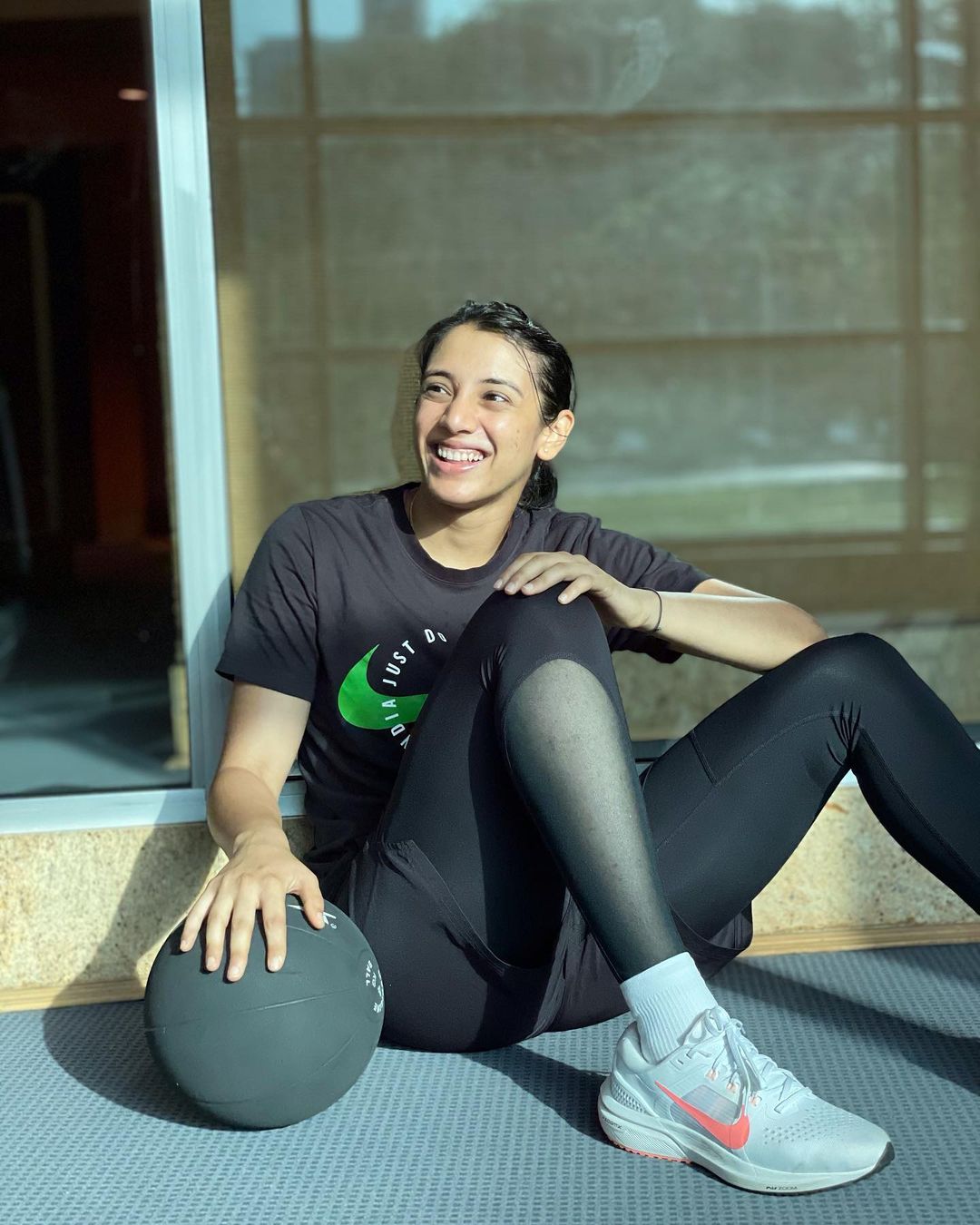 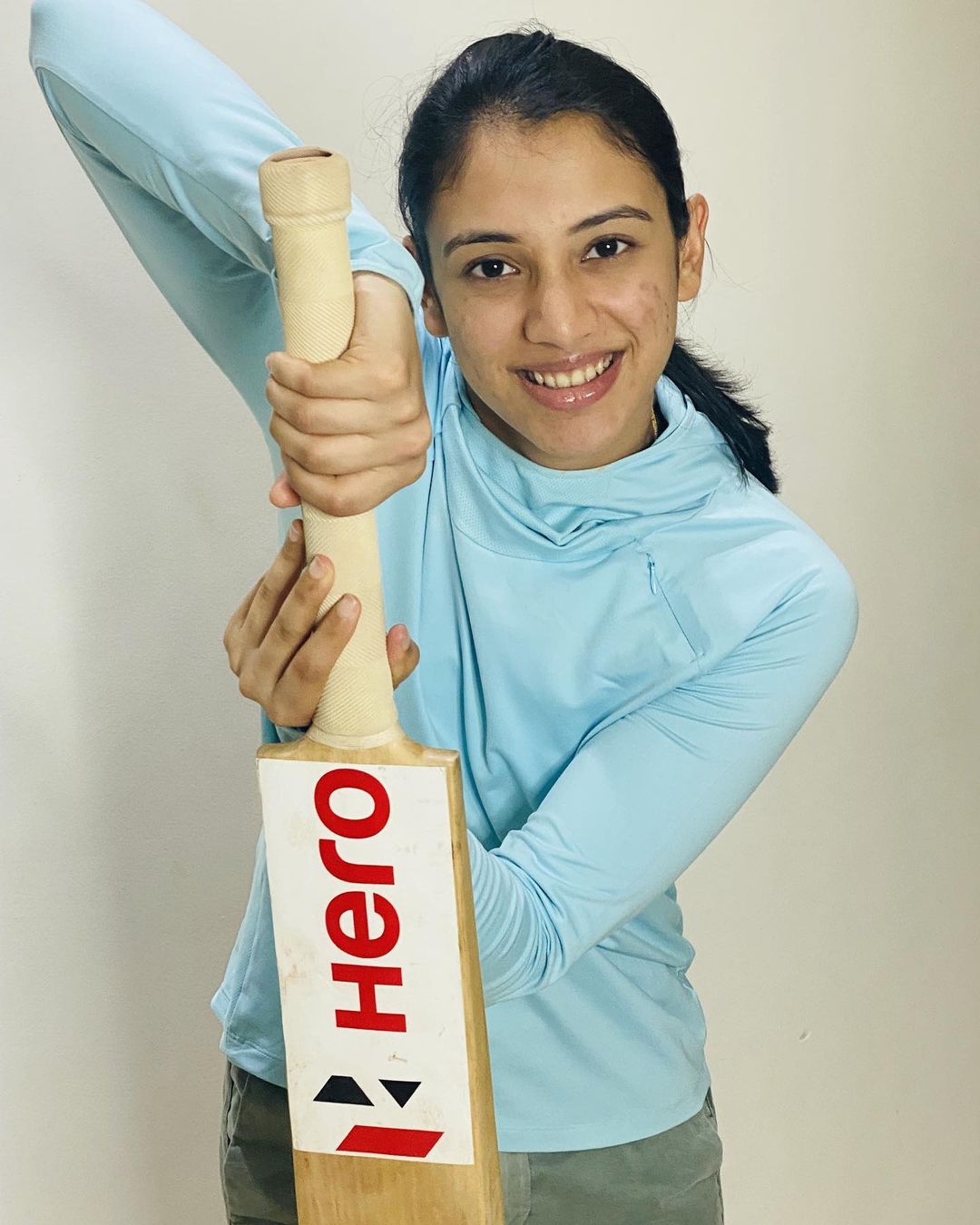 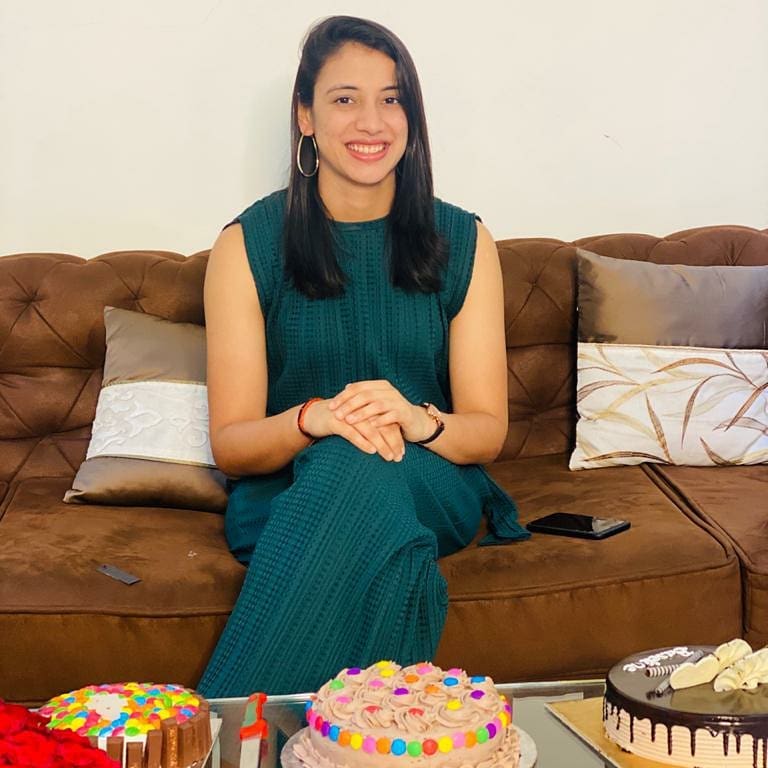 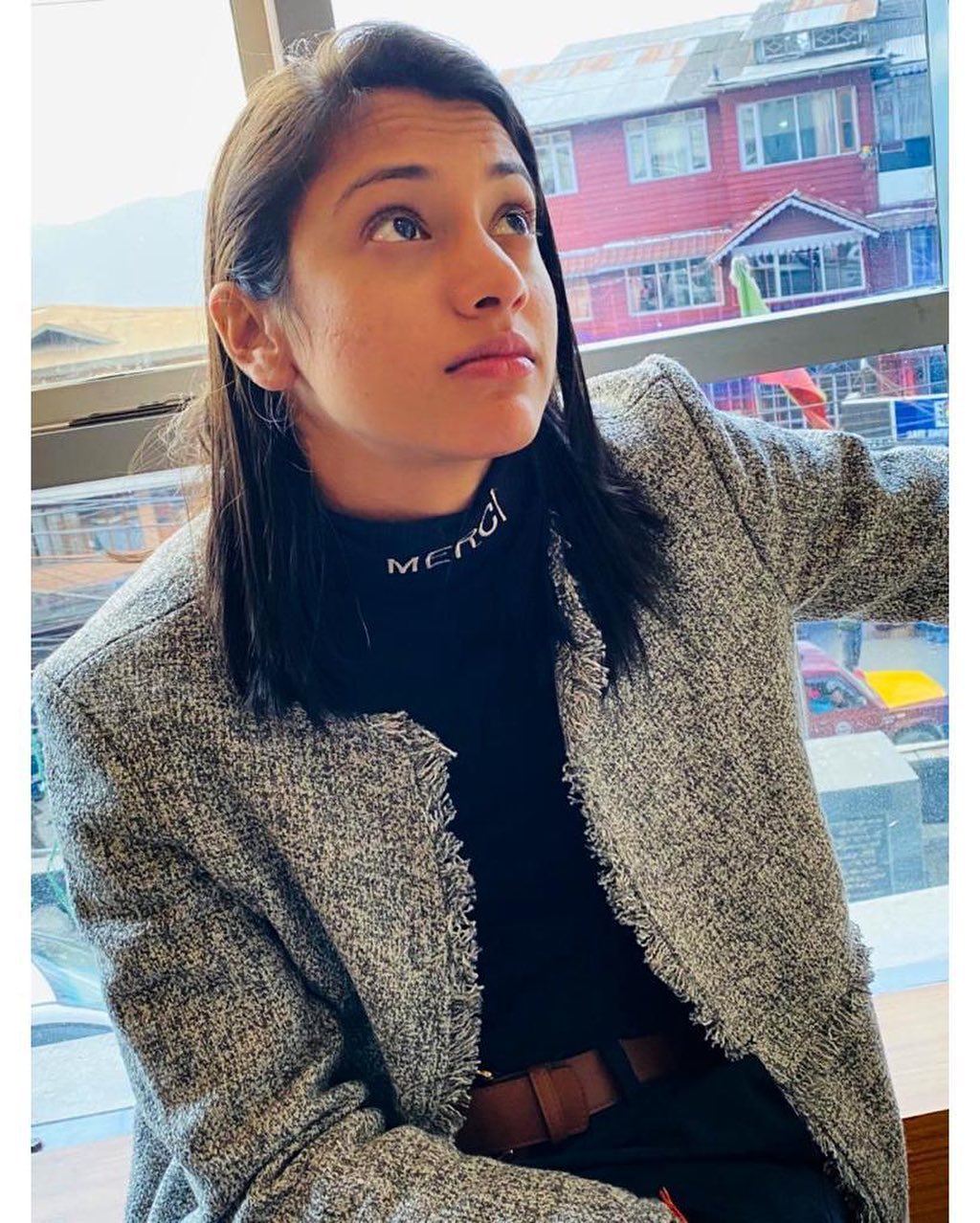 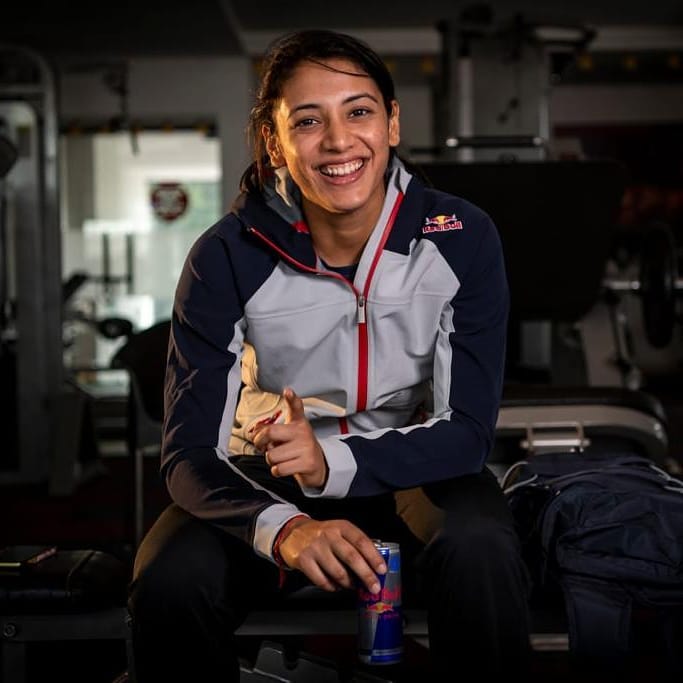 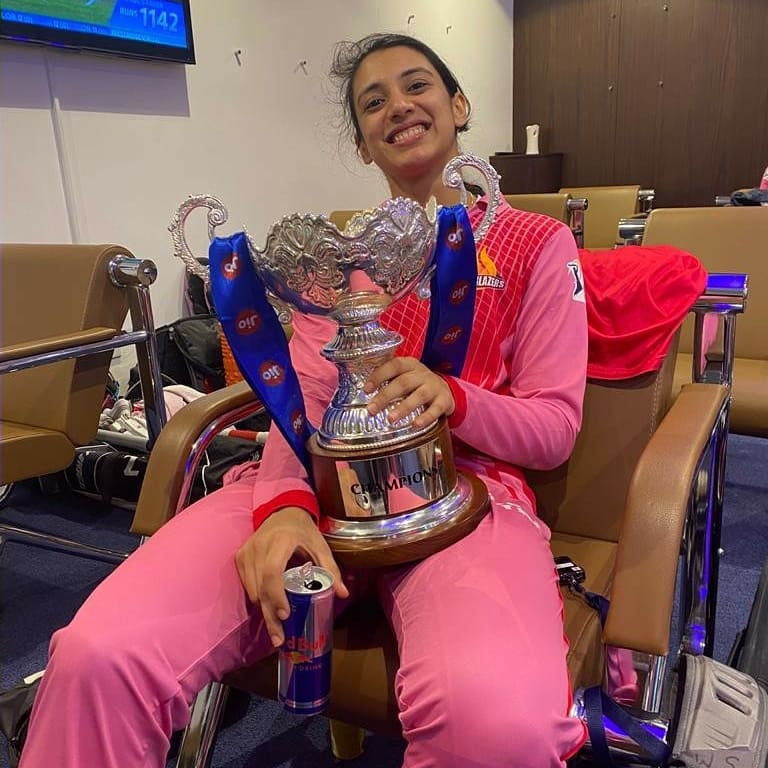 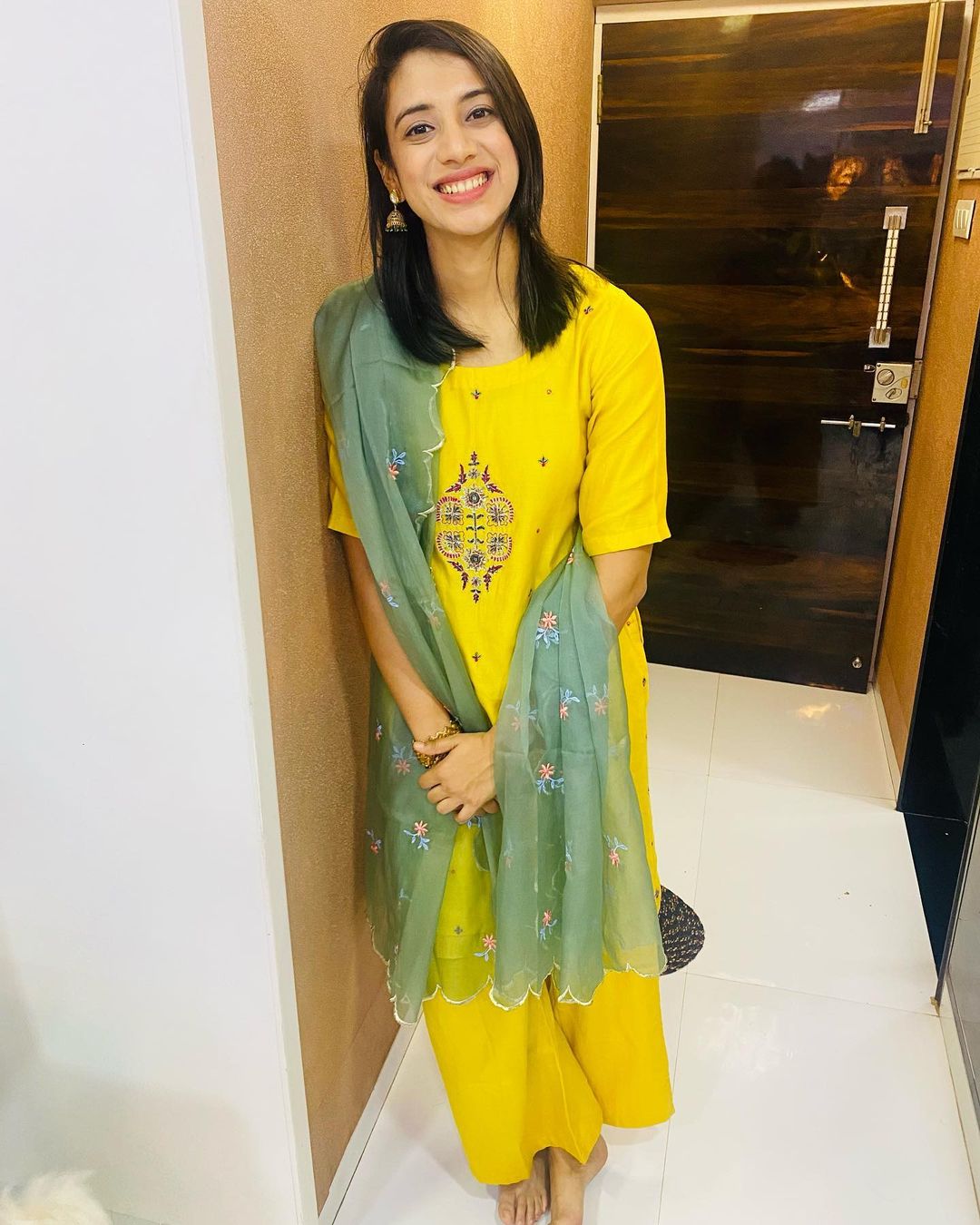 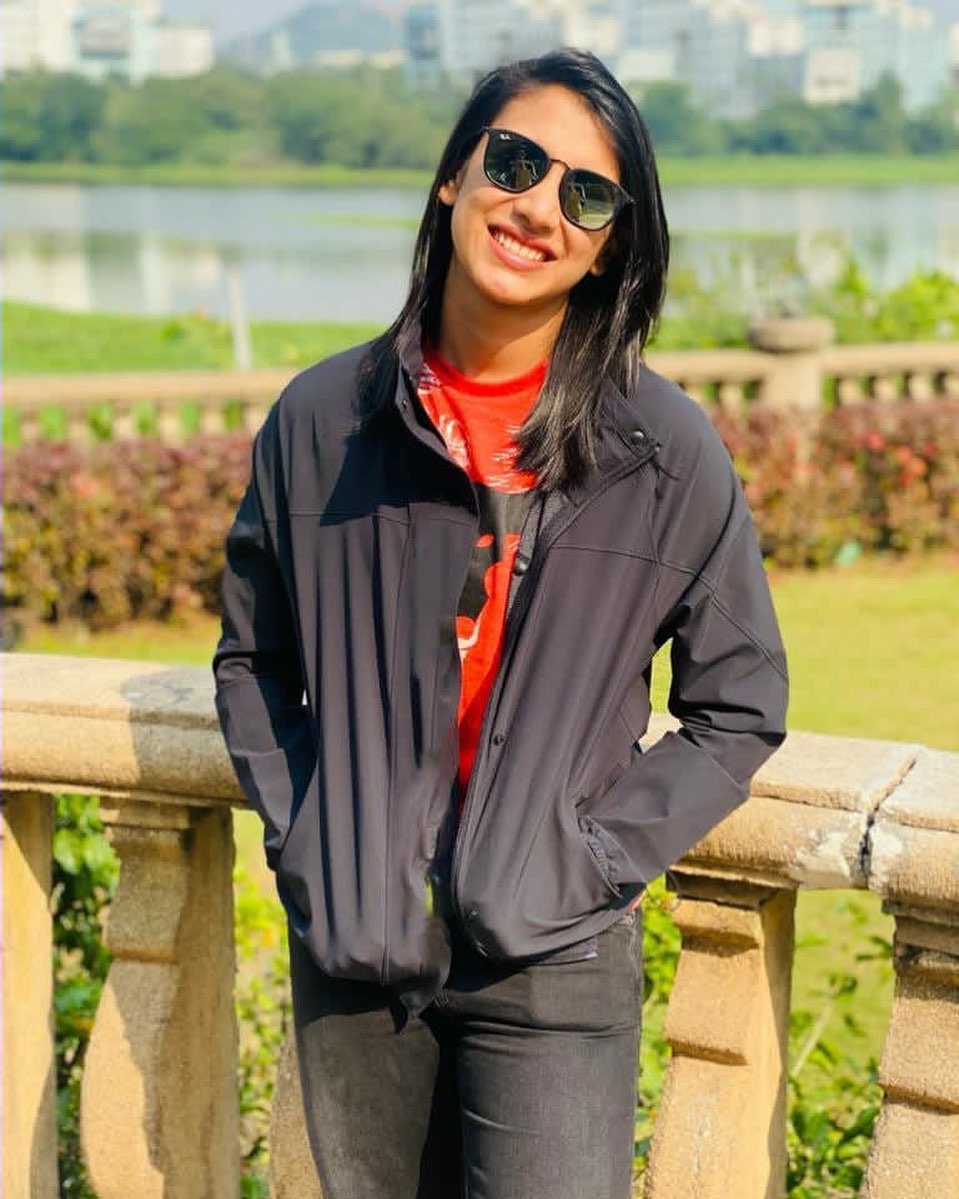 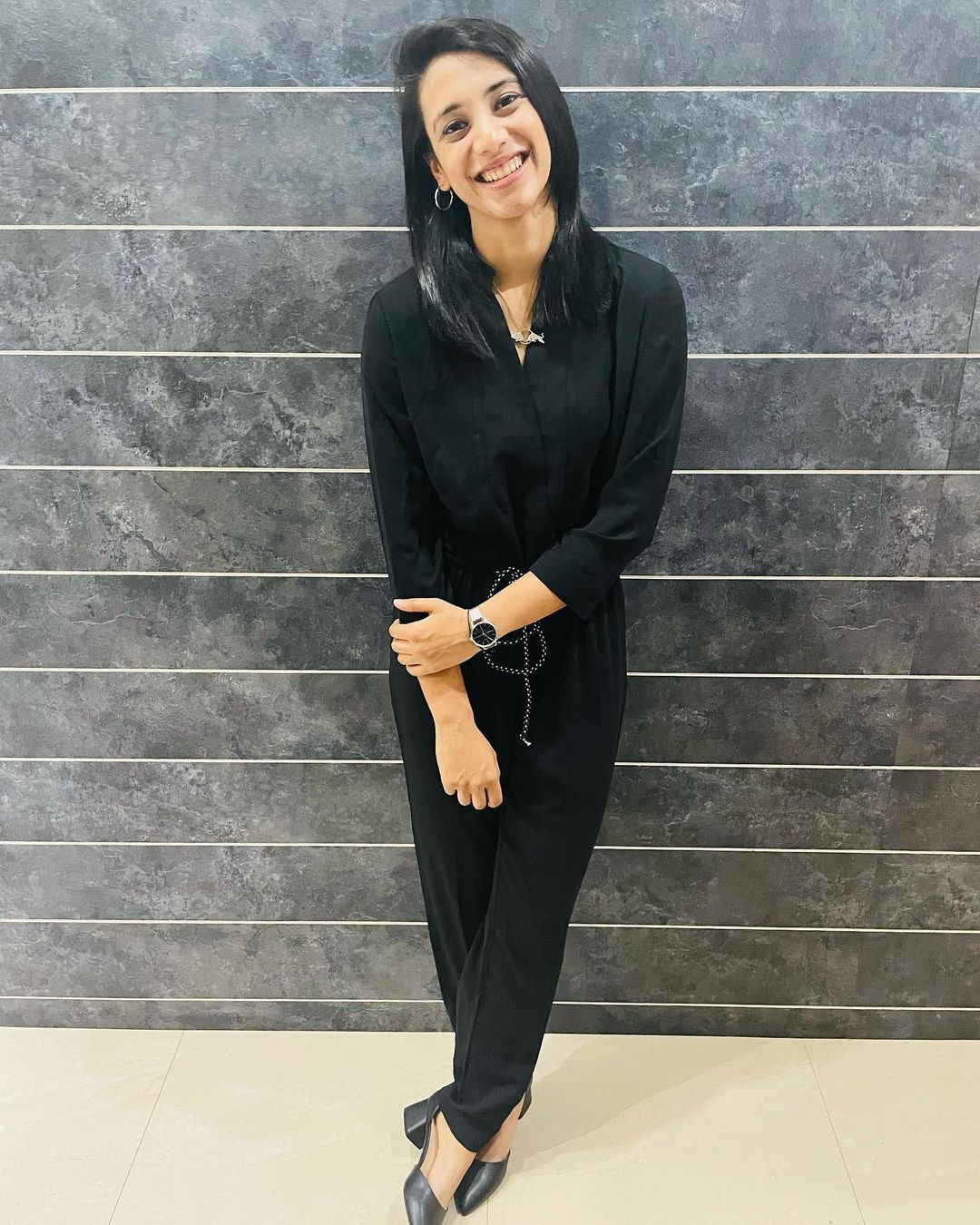 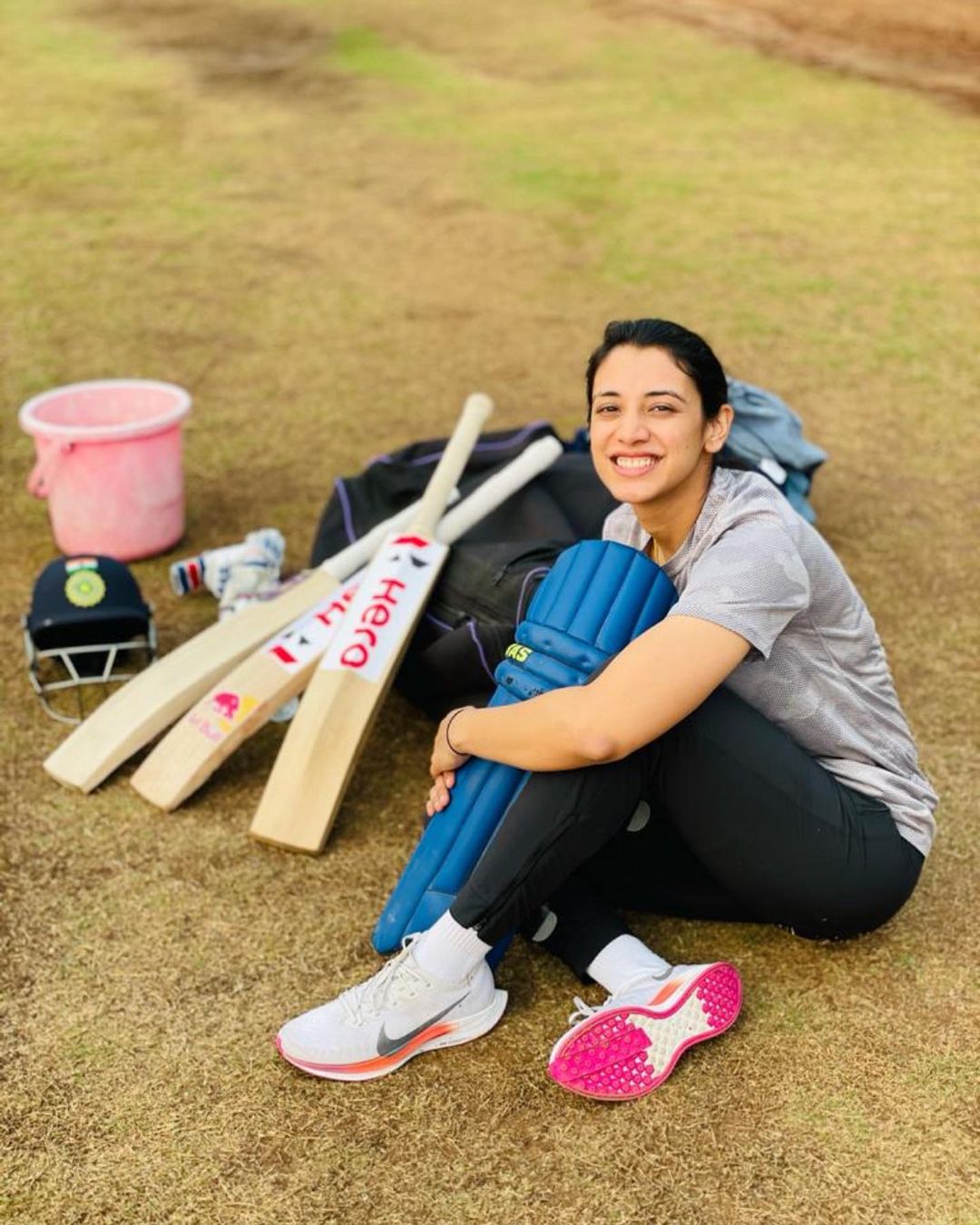 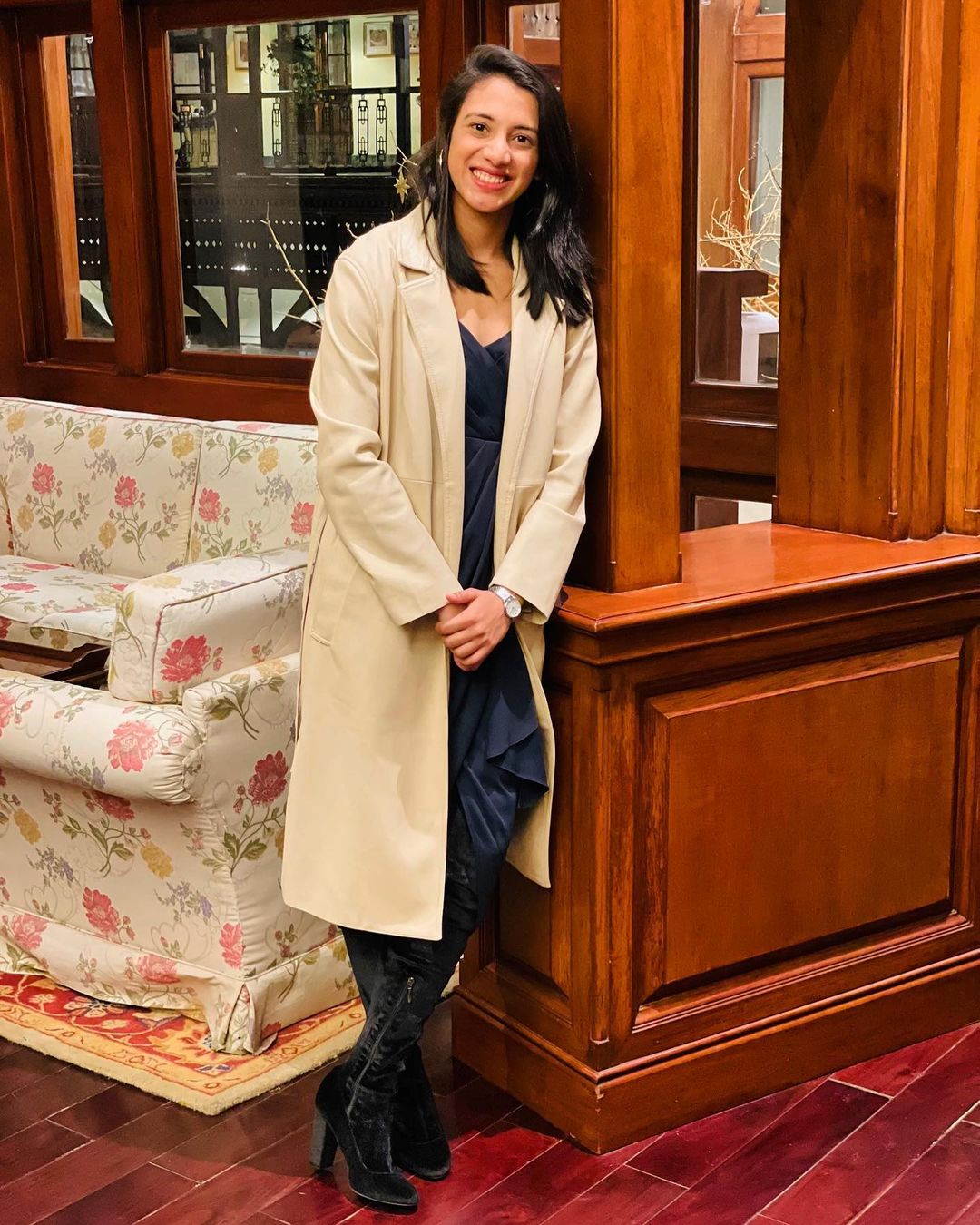 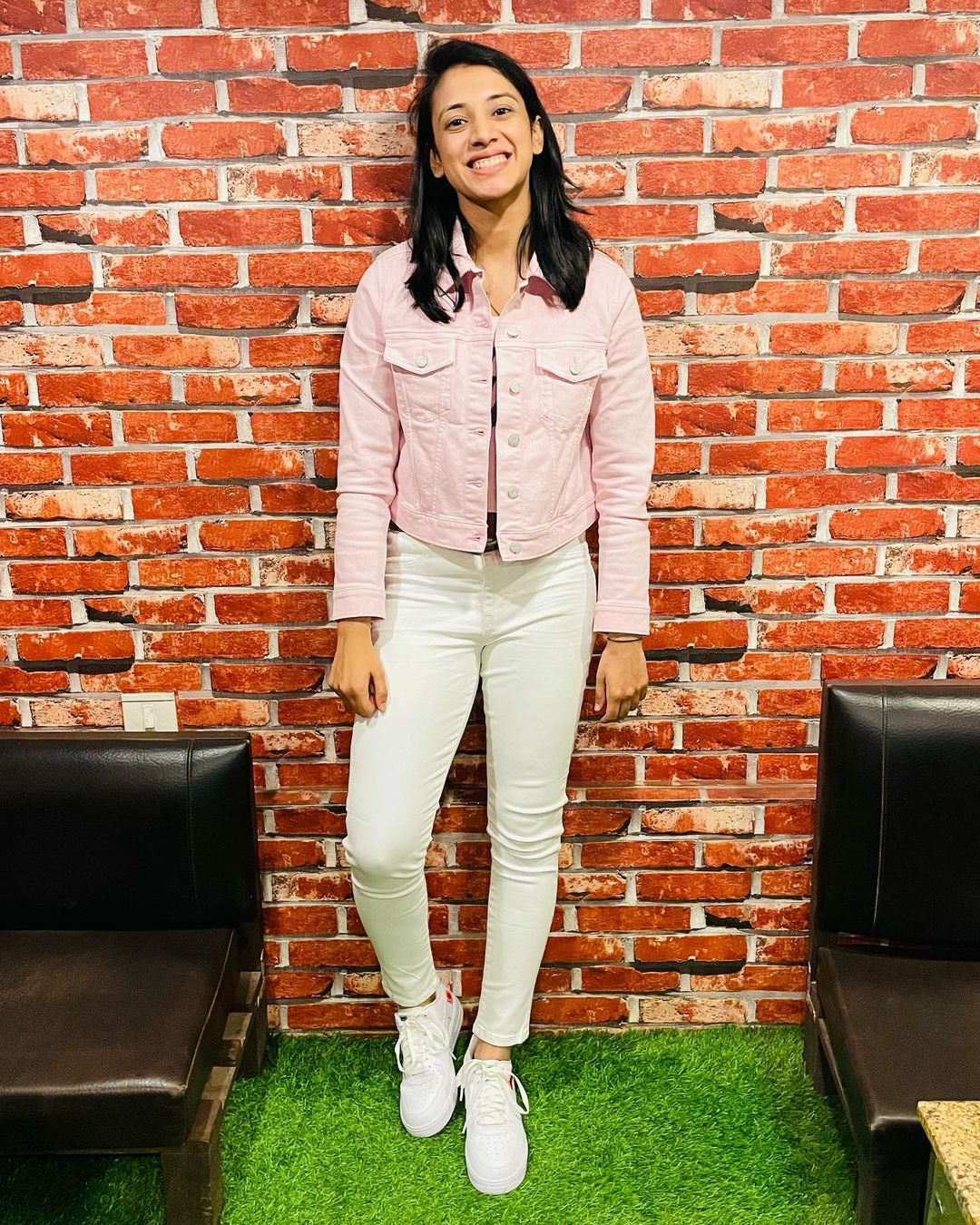 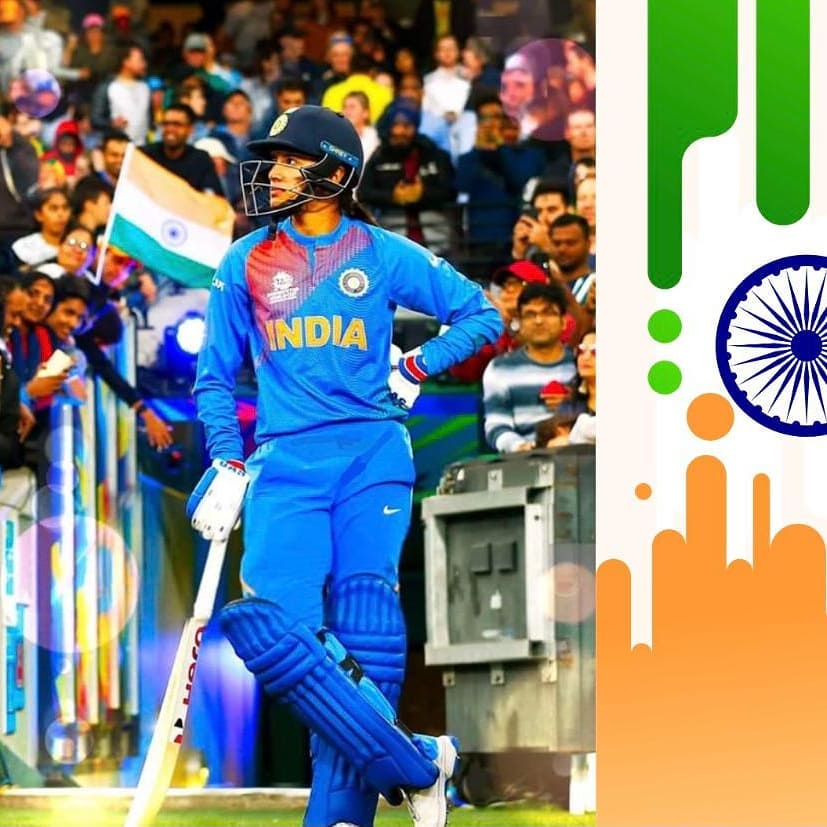 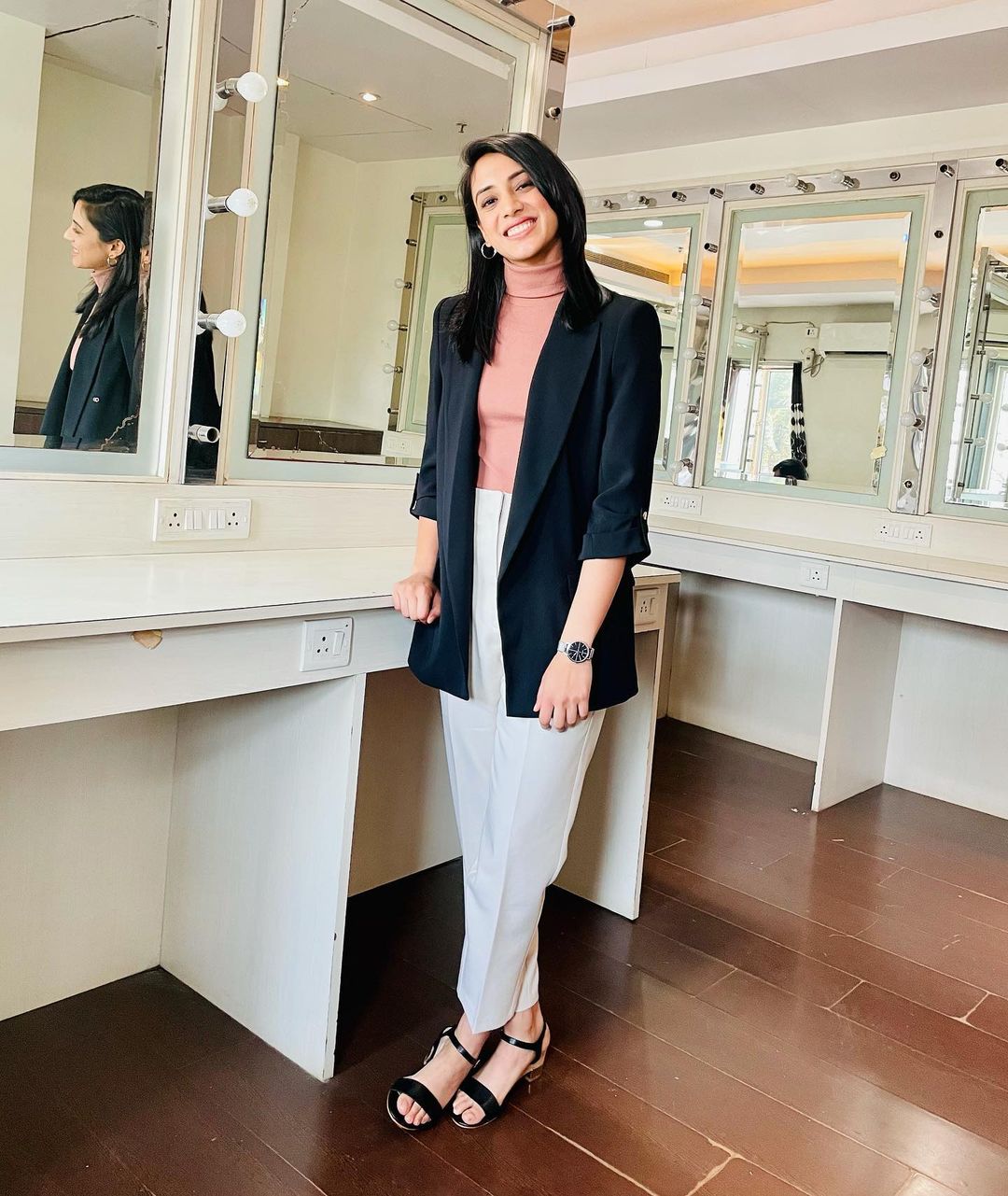 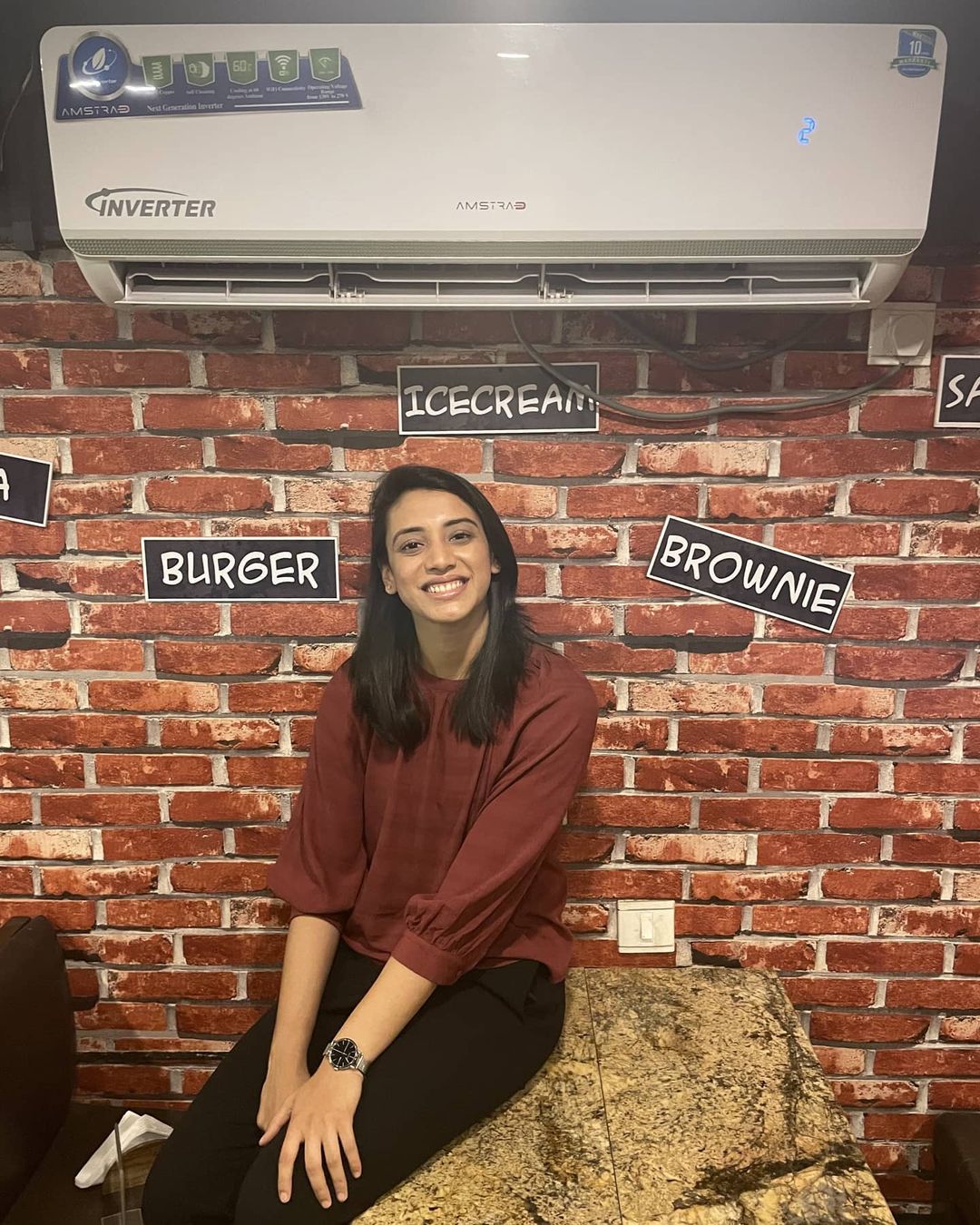 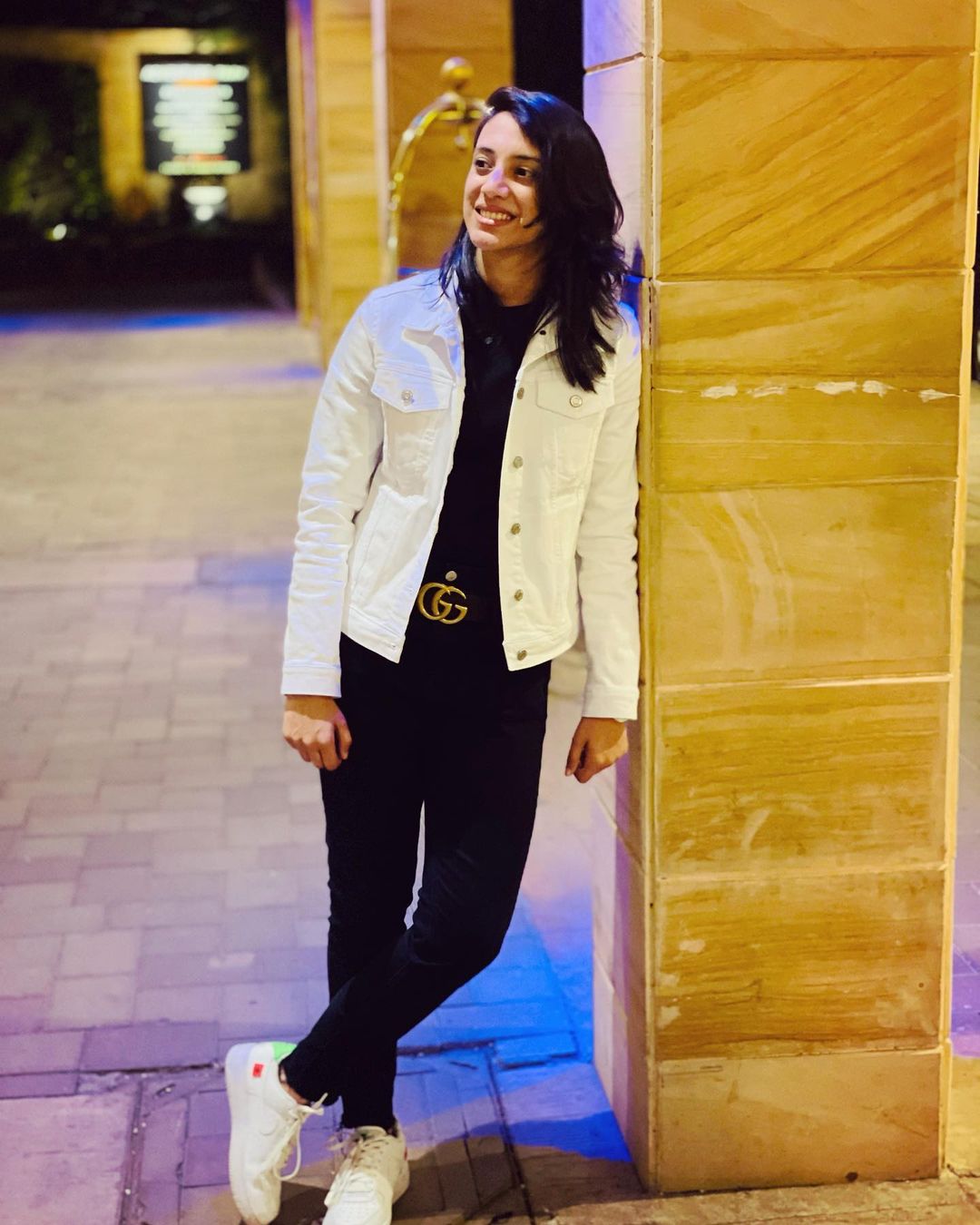 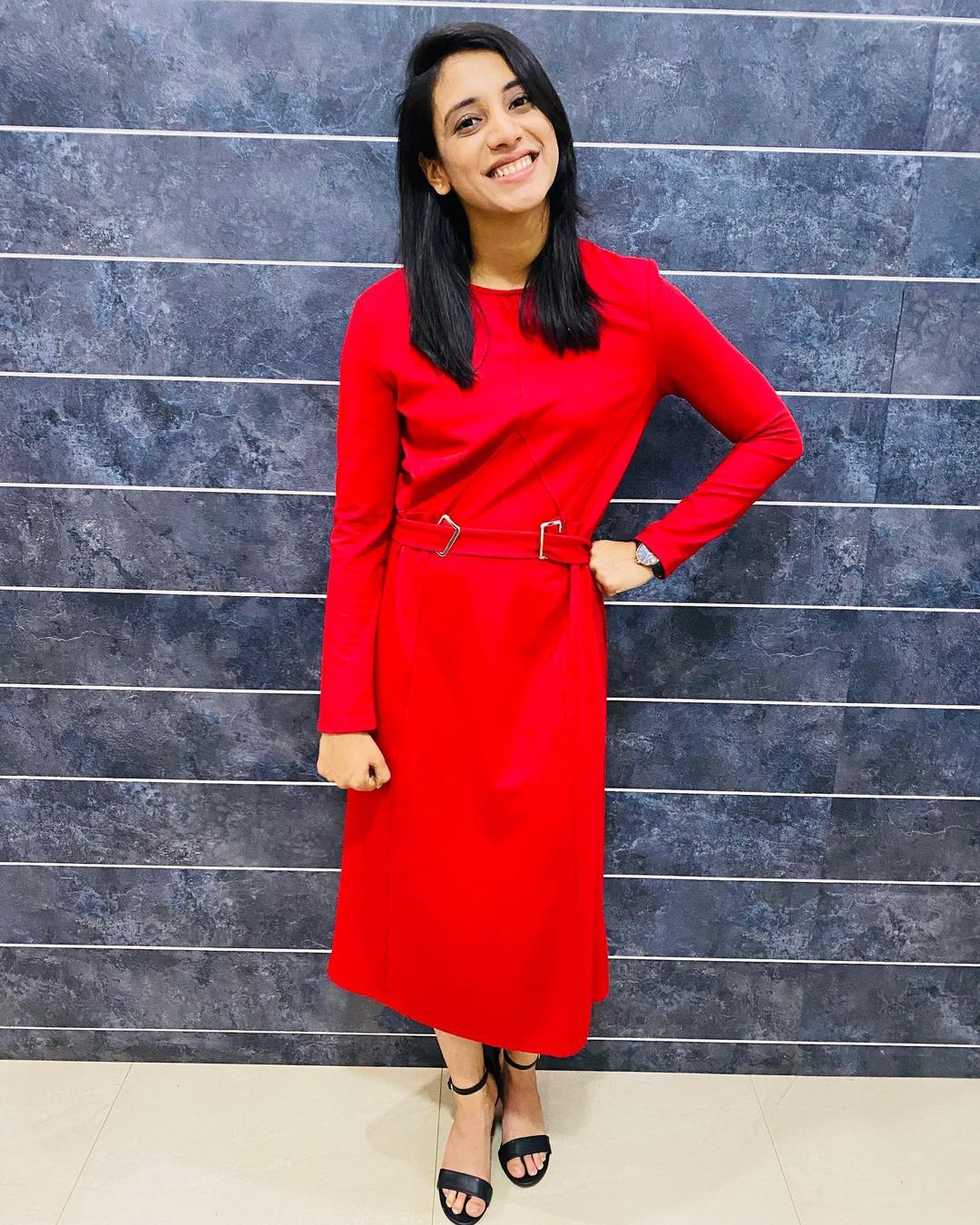 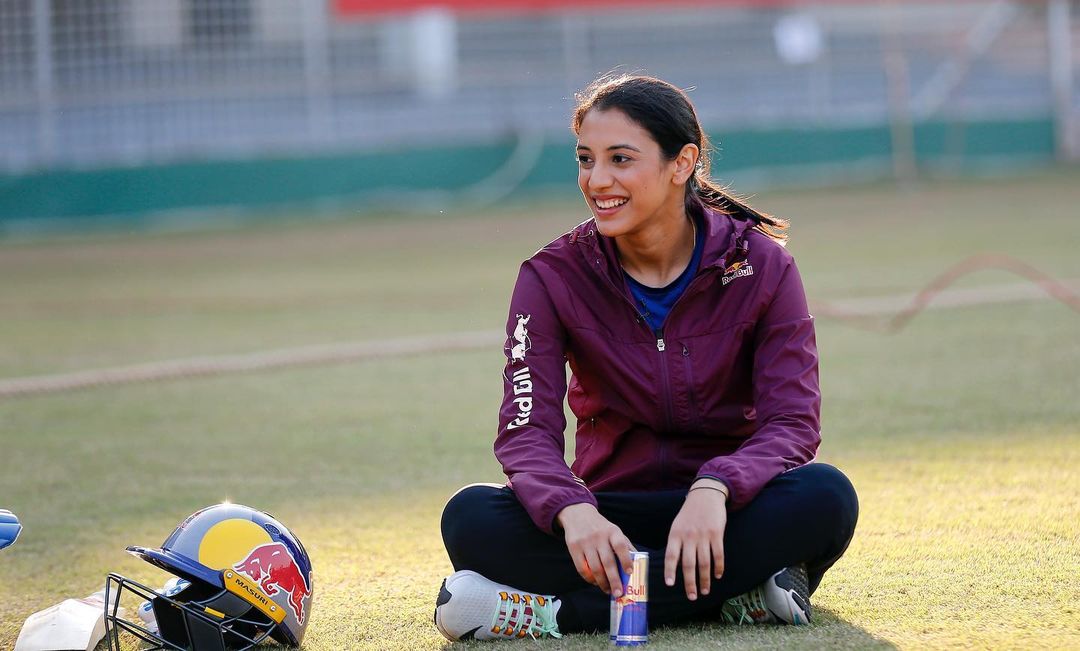