Shubhdeep Singh Sidhu, better known by his stage name Sidhu Moose Wala. He is a Punjabi singer, songwriter, and model who got into the spotlight after performing the song “So High.” Sidhu Moosewala was born on June 11, 1993 (at the age of 26, as in 2019) in the village of Moosa, Mansa, Punjab. His zodiac sign is Gemini.

He studied at Mansa and entered the Guru Nanak Dev College of Engineering in Ludhiana to pursue a degree in Electrical Engineering. After completing his graduation he moved to Canada for further studies. Sidhu has been singing since childhood. He sang folk songs when he was at the fifth level and also participated in various singing competitions during his college years, but it was only after moving to Canada that he decided to pursue a singing career.

Sidhu Moosewala belongs to the Sikh Jatt Family. His father’s name is Bhola Singh Sidhu. His mother, Charan Kaur Sidhu, is a Sarpan from Moosa village in Mansa. He has a younger brother, Gurpreet Sidhu. Moosewala began his career as a songwriter in 2016, writing the lyrics to the song License, which was performed by Punjabi singer Ninja. The song became an instant hit. He then collaborated with singers Deep Jhandu, Elly Mangat, and Karan Aujla. In 2017, Sidhu debuted with the song “G Wagon.” In the same year, he dubbed the song “So High.” Both songs became super hits and gained wide popularity. He later released many popular Punjabi songs such as Range Rover, Duniya, Dark Love, Tochan, and It’s All About You.

His hobbies include playing musical instruments, driving, and shopping. He follows a non-vegetarian diet. His name, Sidhu Moosewala, is inspired by the name of his village Moosa, located in Mansa, Punjab. In 2015, when Sidhu Moosewala approached a renowned lyricist of the Punjabi industry for a song, the lyricist kept postponing the things and later denied giving him a song. This incident hurt him to the point that he decided to write his own lyrics.Initially, he was poor at writing but slowly he became good at it. He considers ‘Channi Banka’ to be his Godfather. It was Banka who introduced Sidhu to the Punjabi music industry and helped him to earn a name in Canada. Approximately 8 of his songs were leaked before they were officially recorded for release.

In 2018, Sidhu released the song Just Listen ’ targetting to his haters. Moosewala is friend with the Punjabi singers’ Ninja and Parmish Verma. He has inked a tattoo on his right arm. 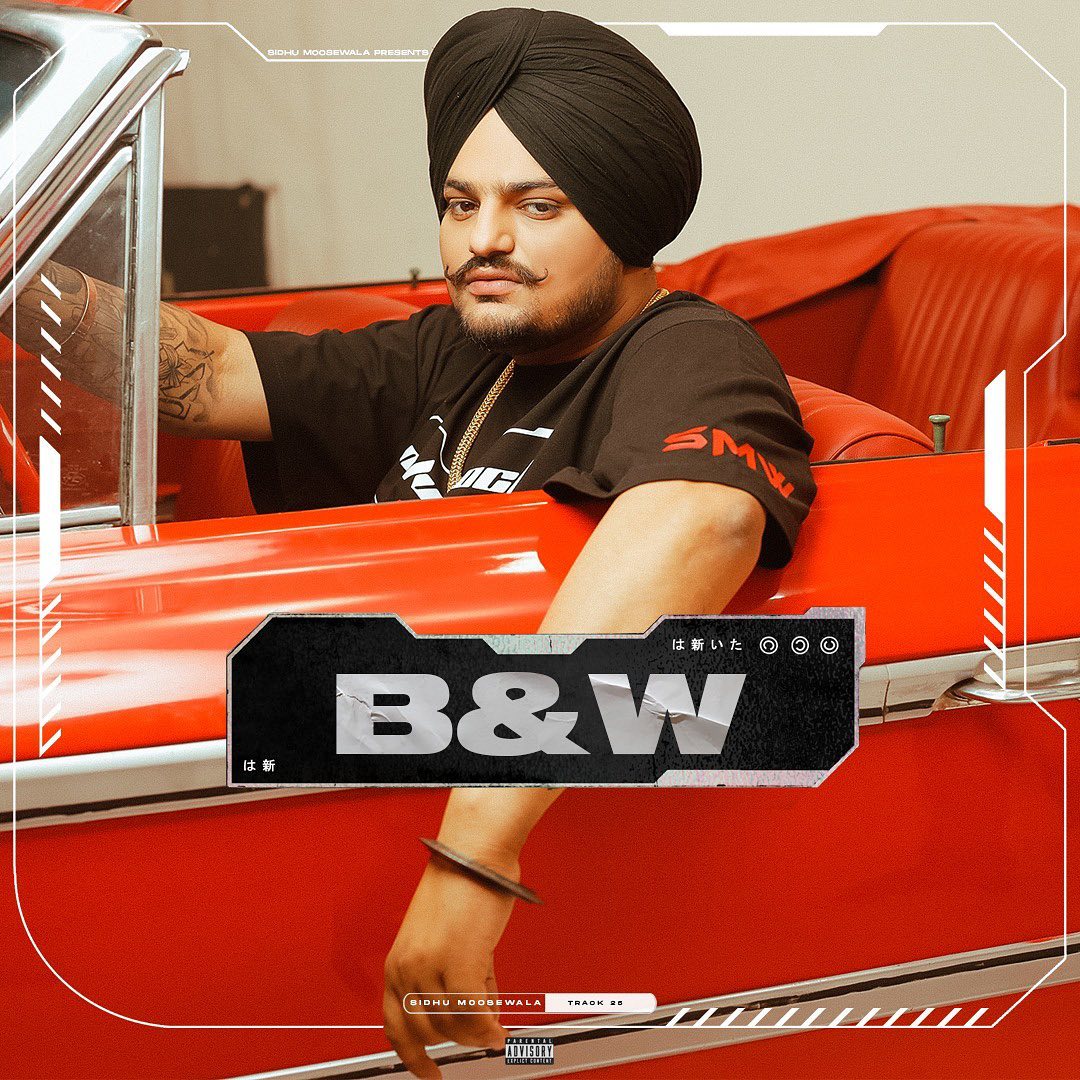 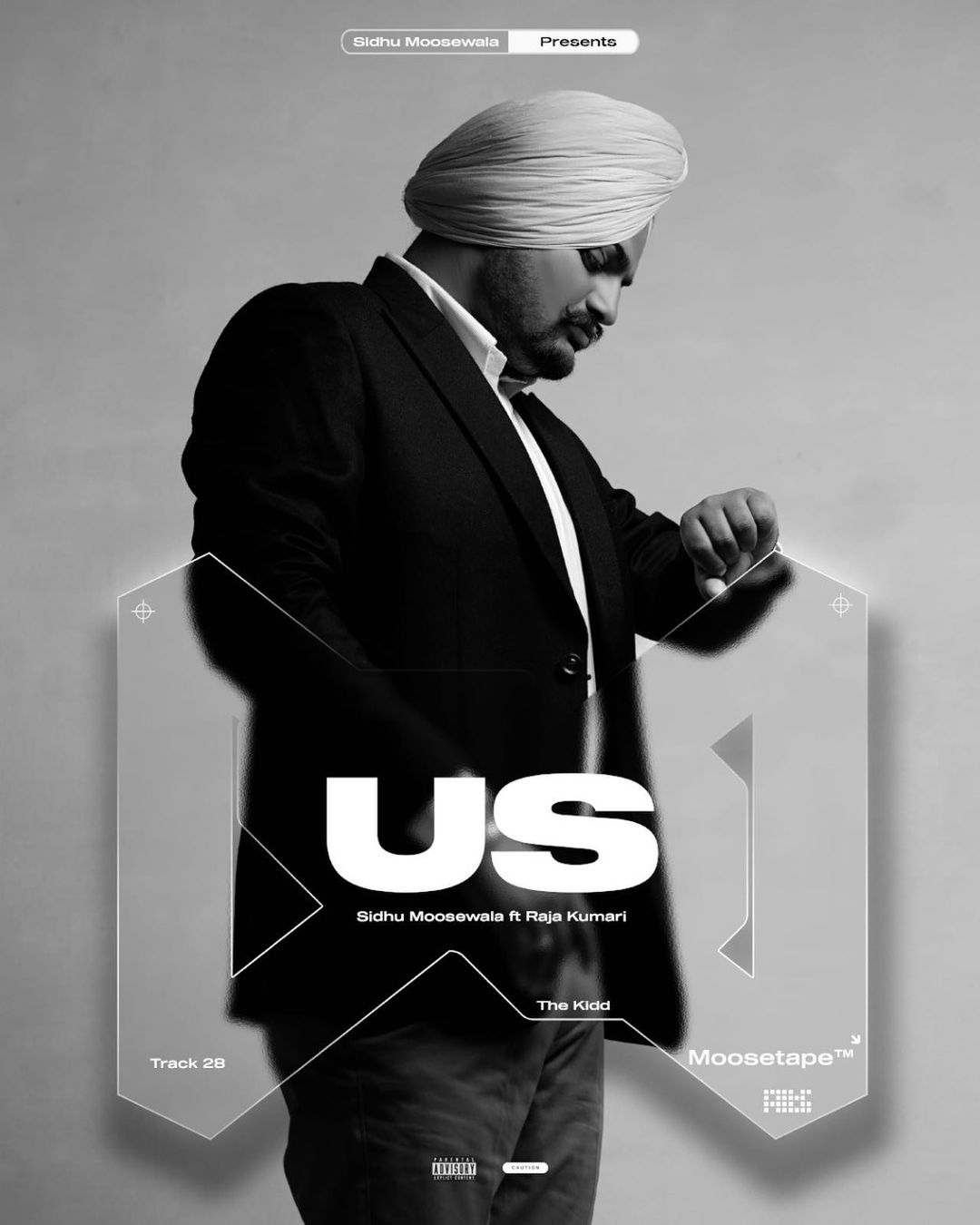 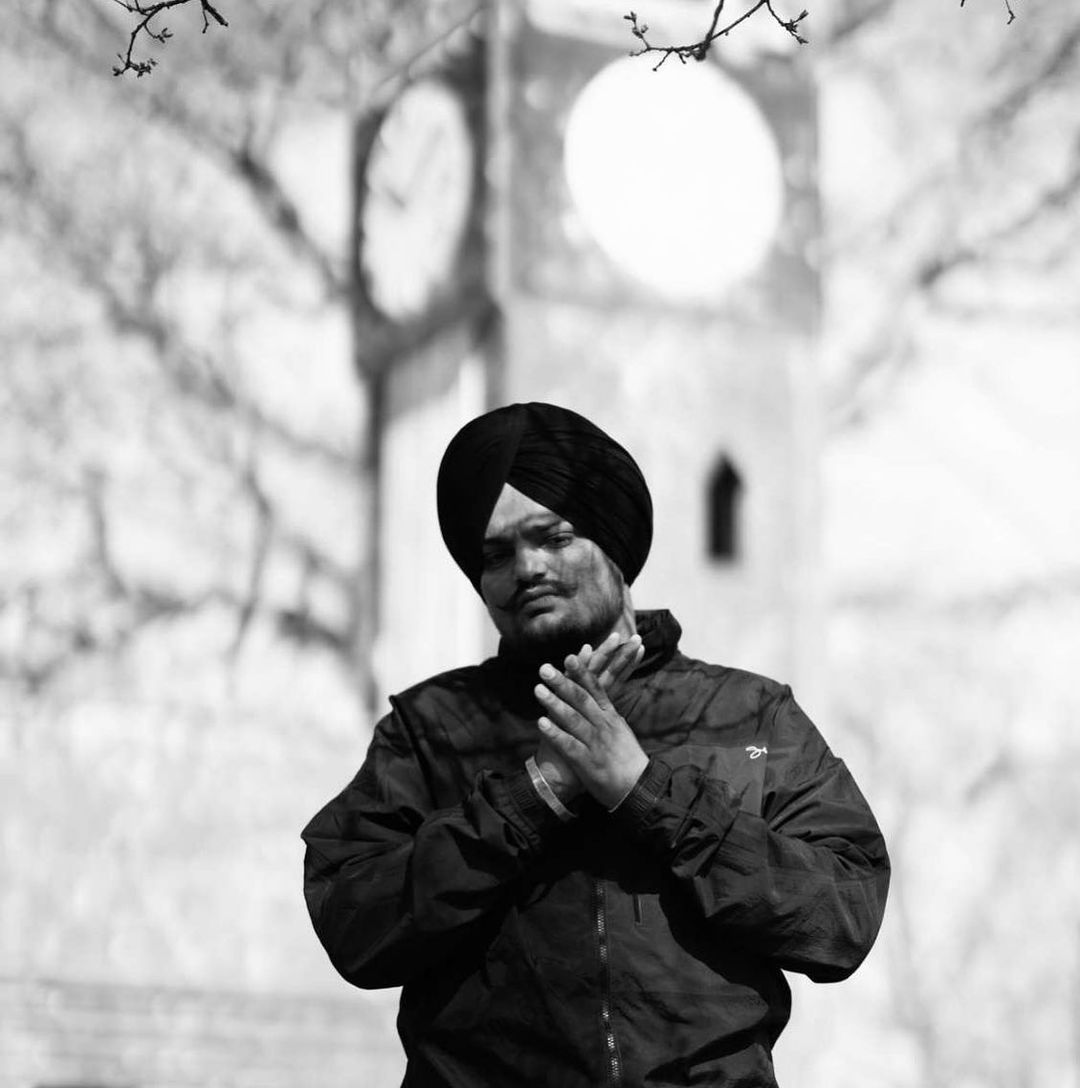 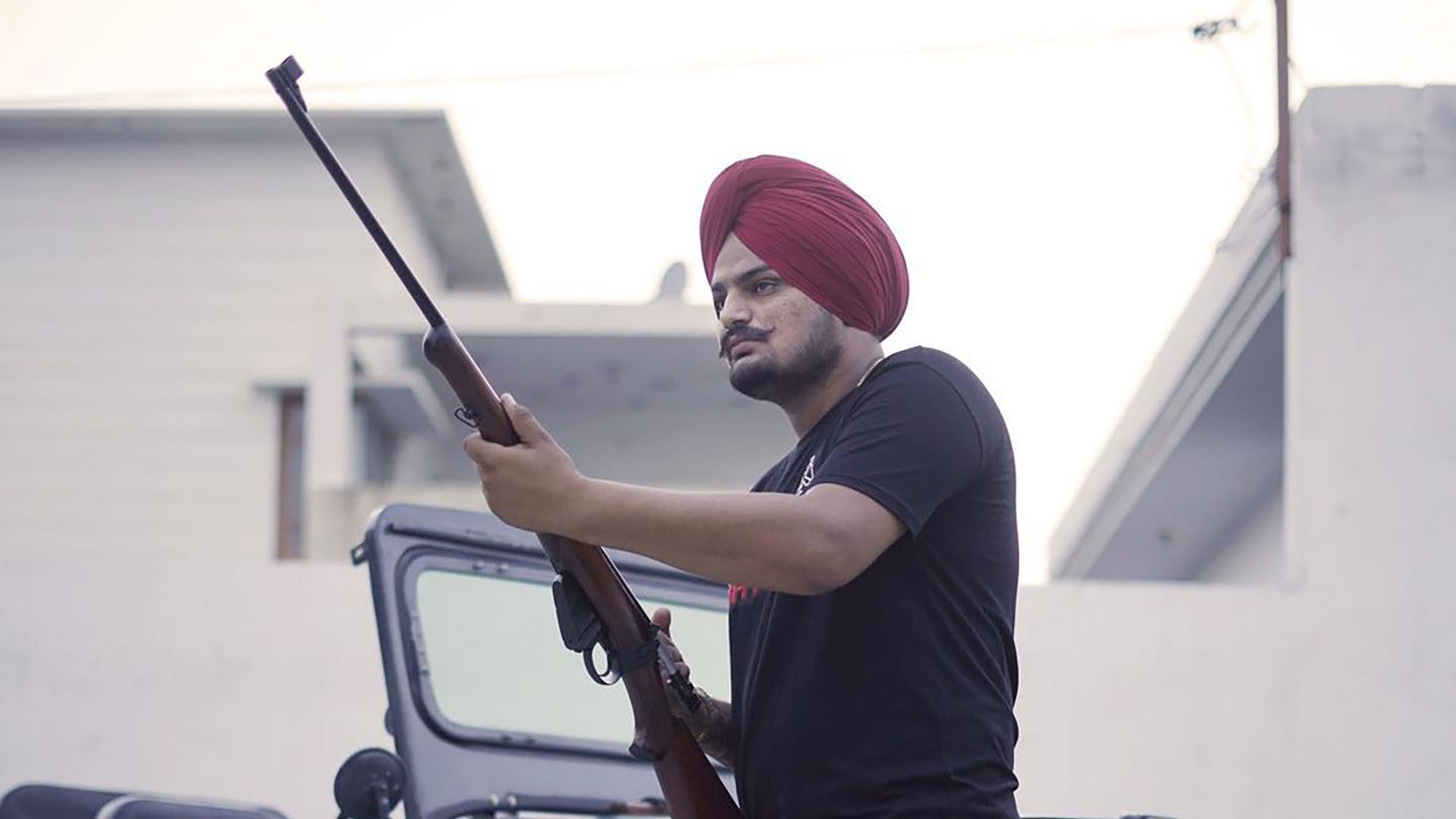 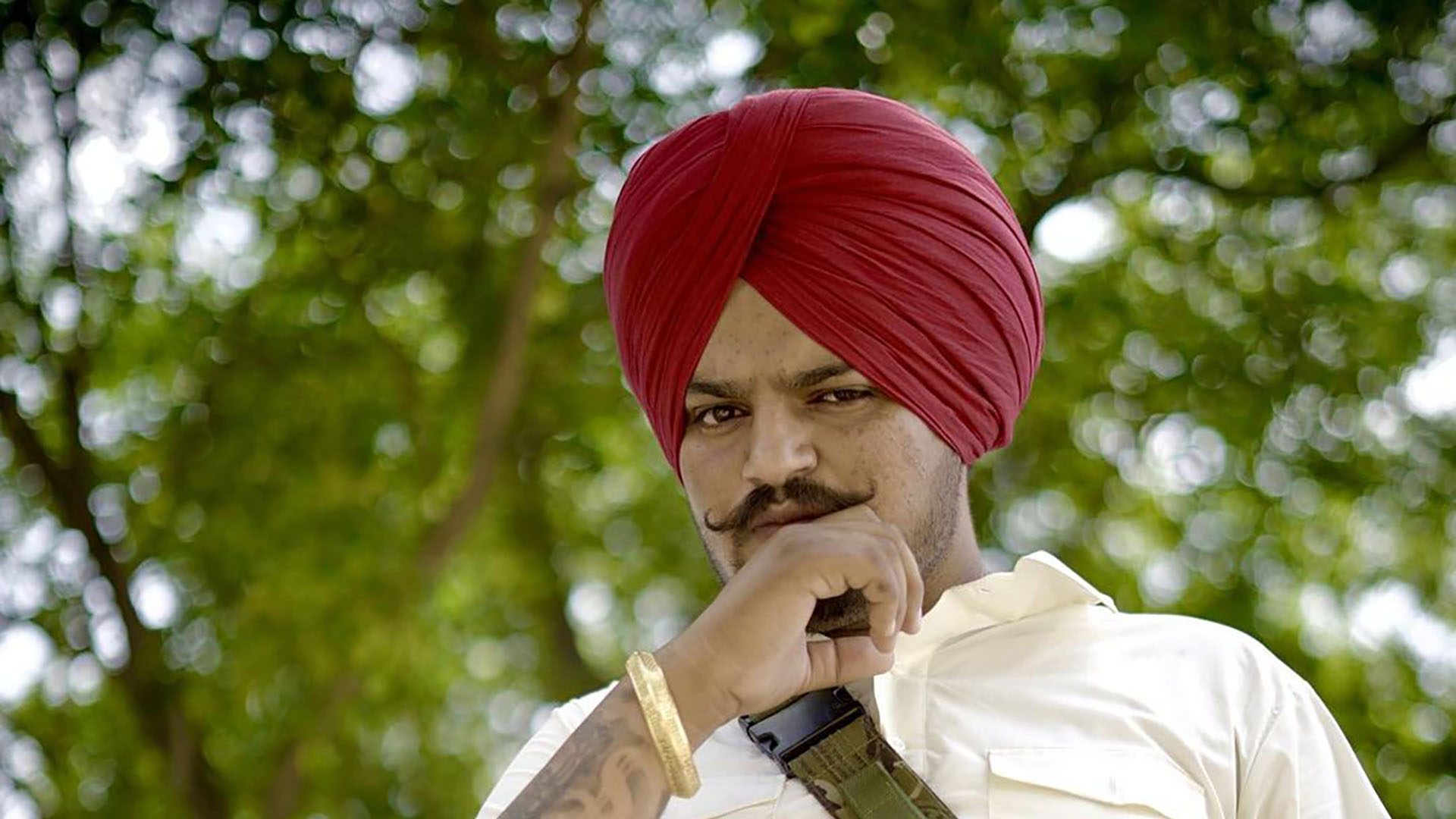 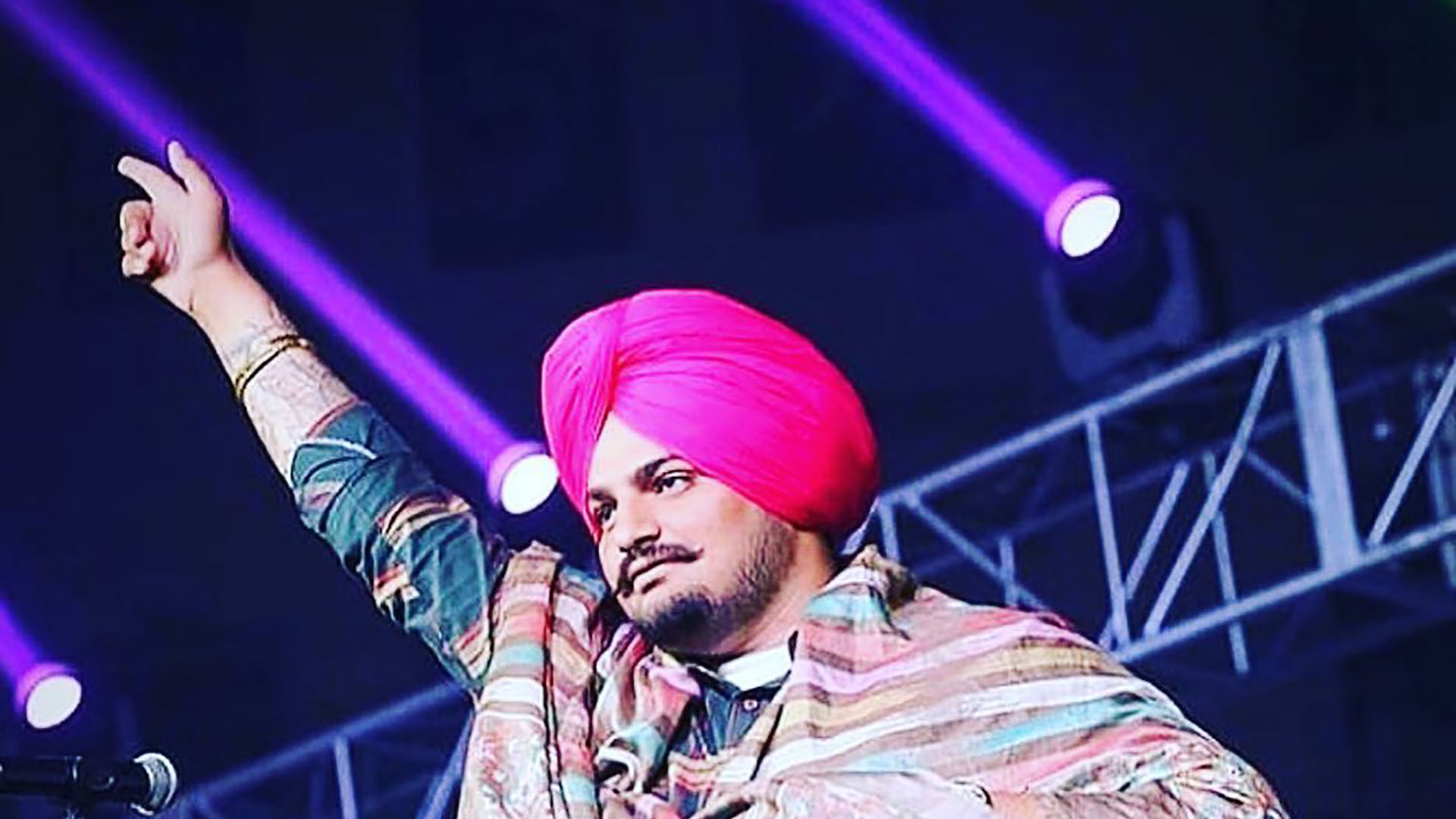 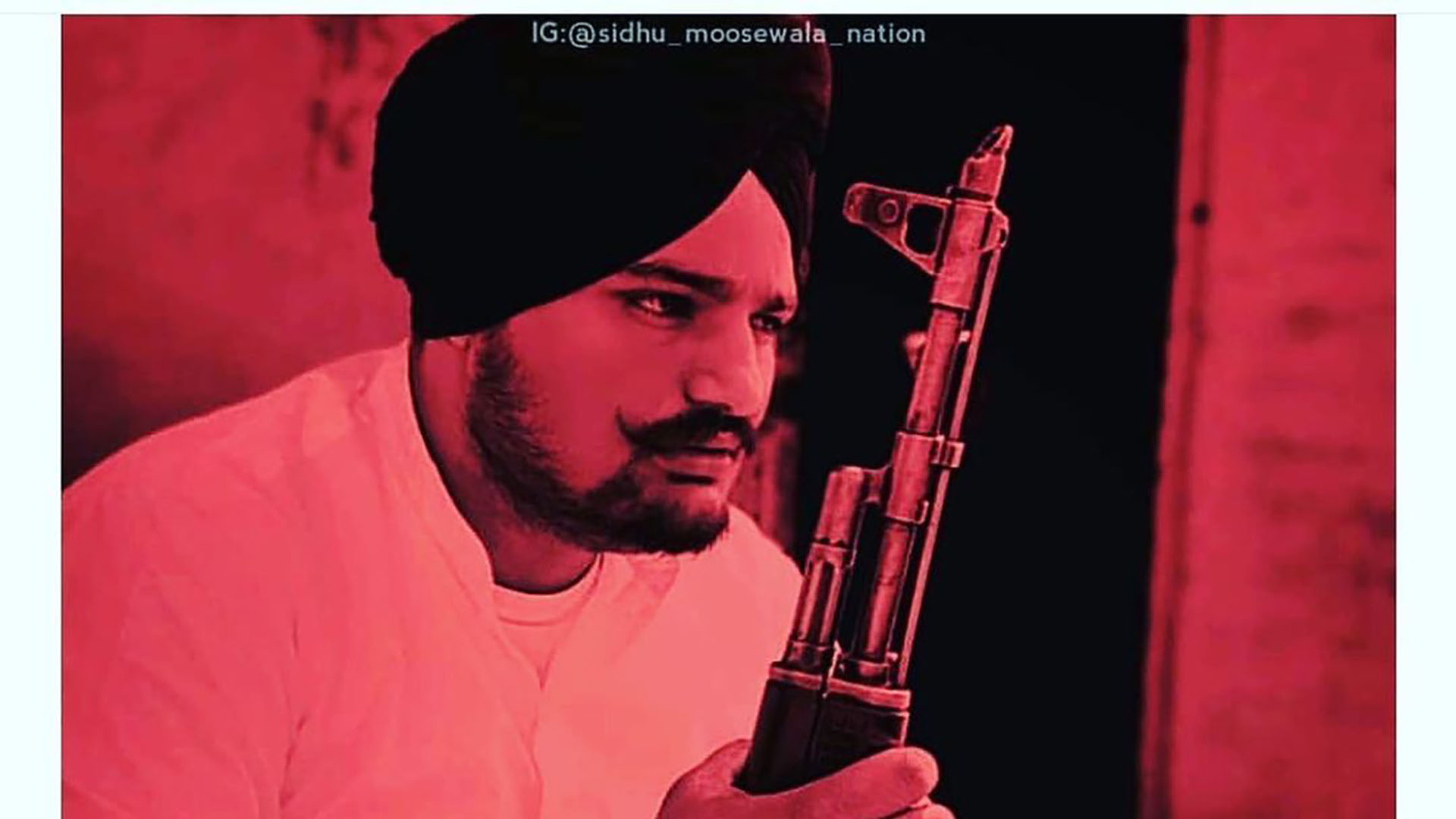 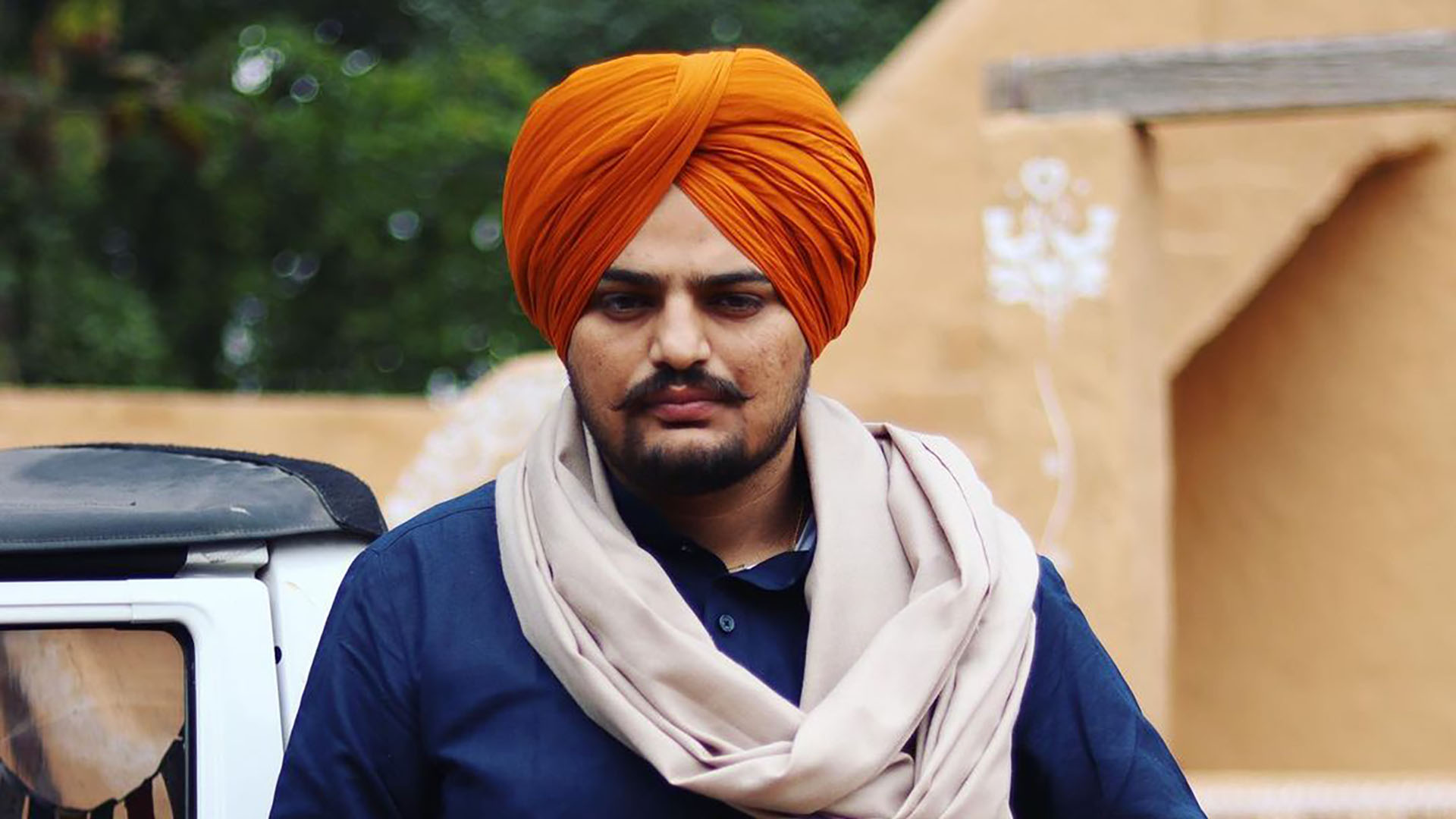 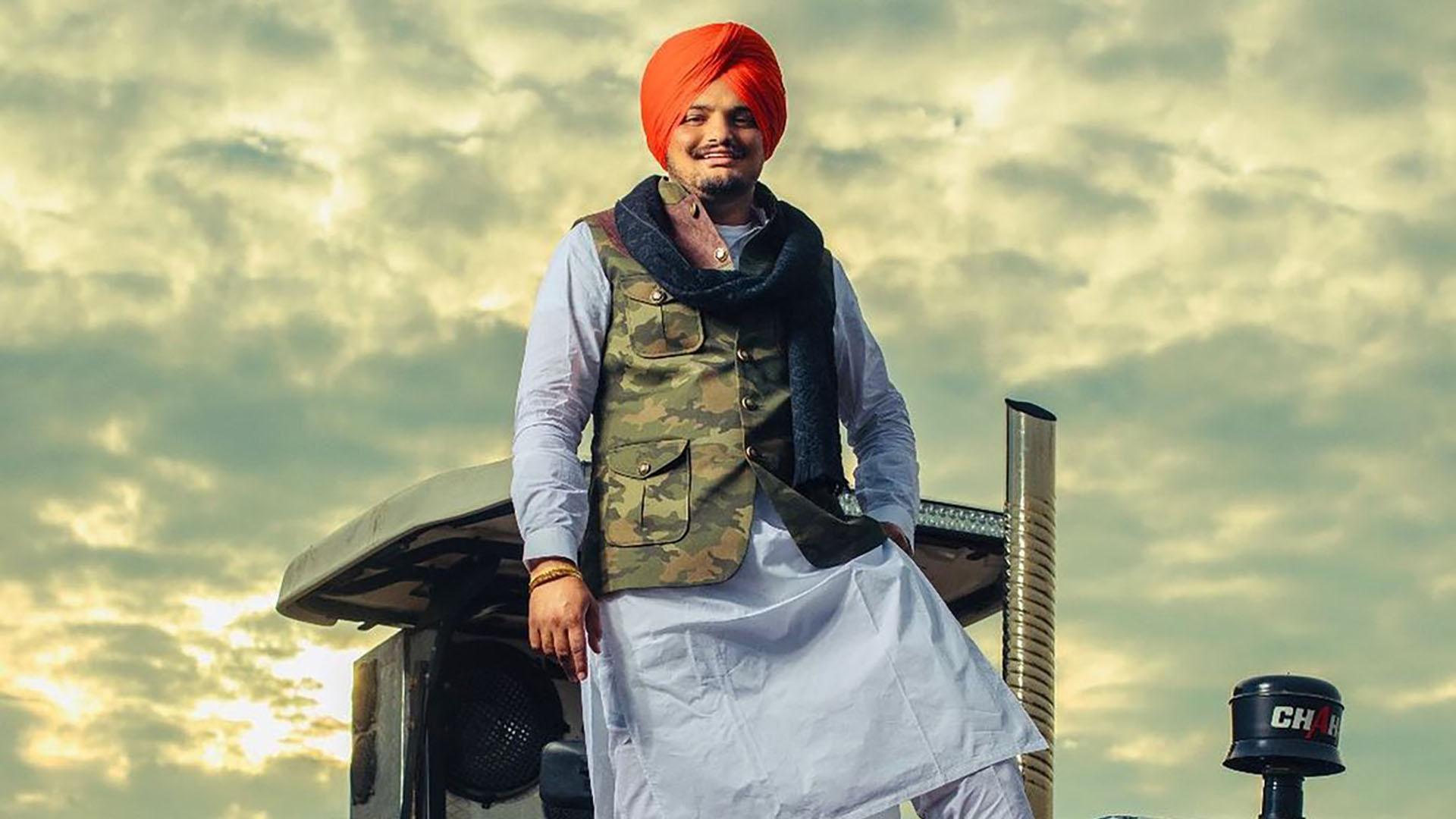 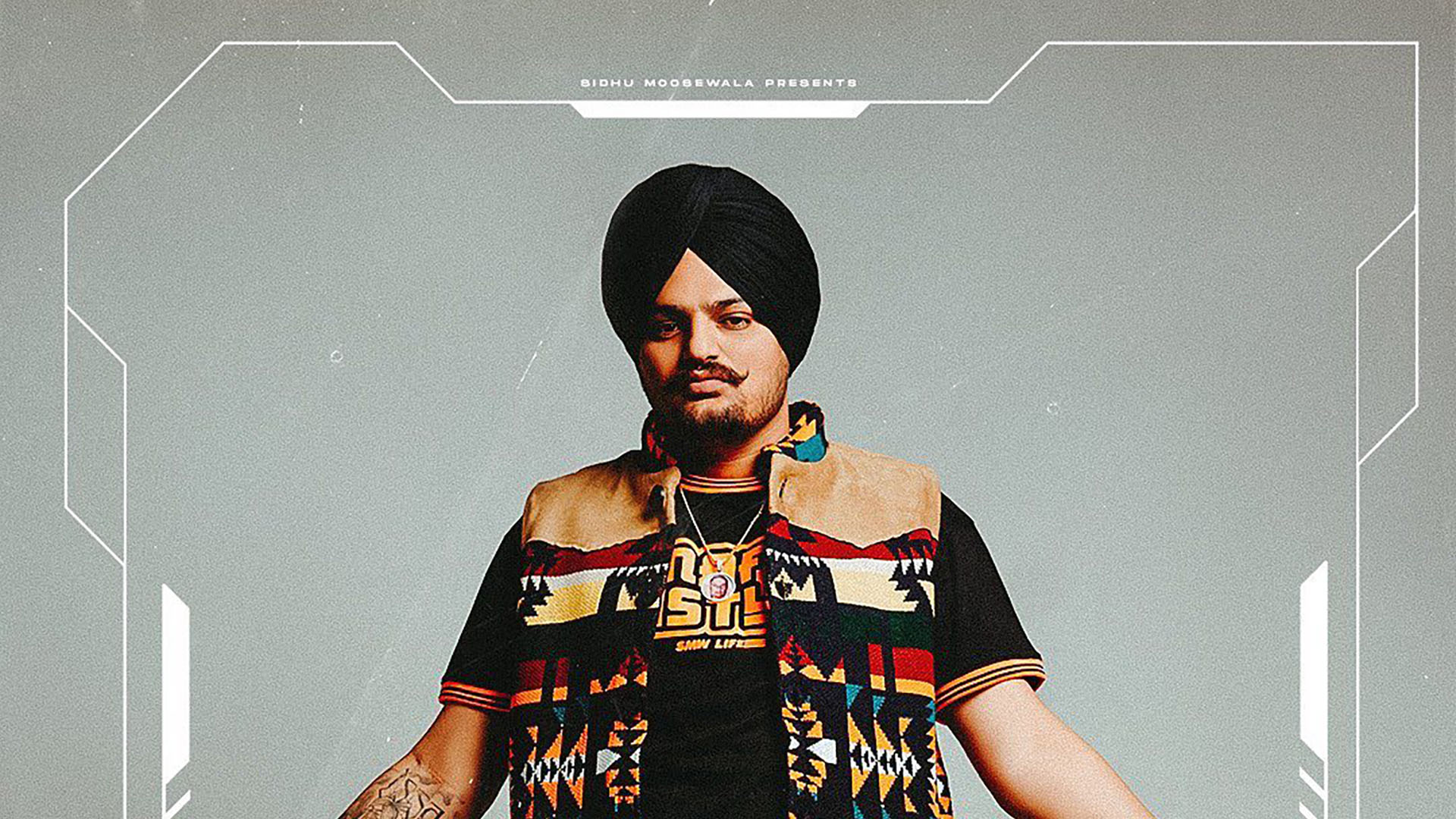 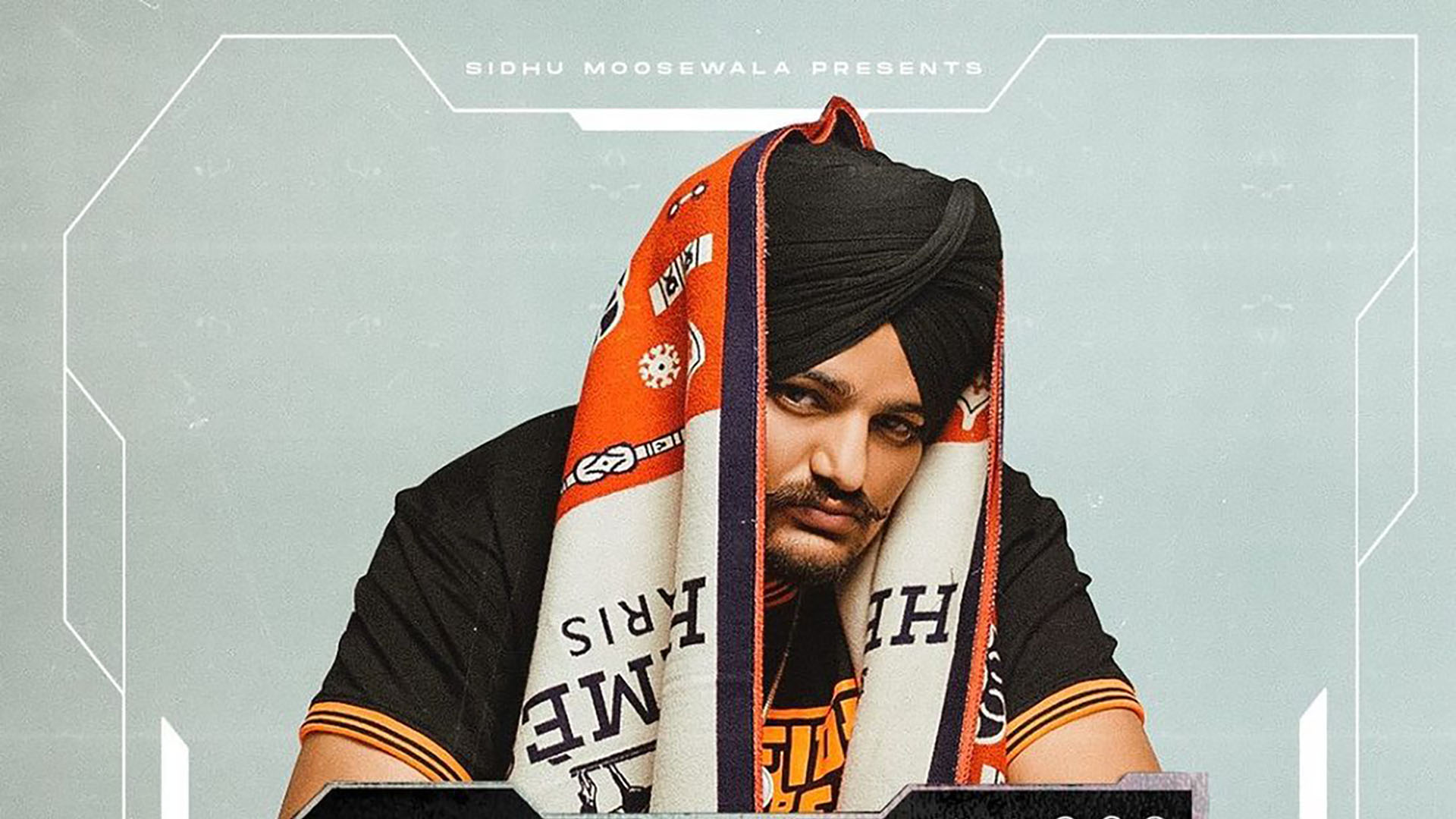 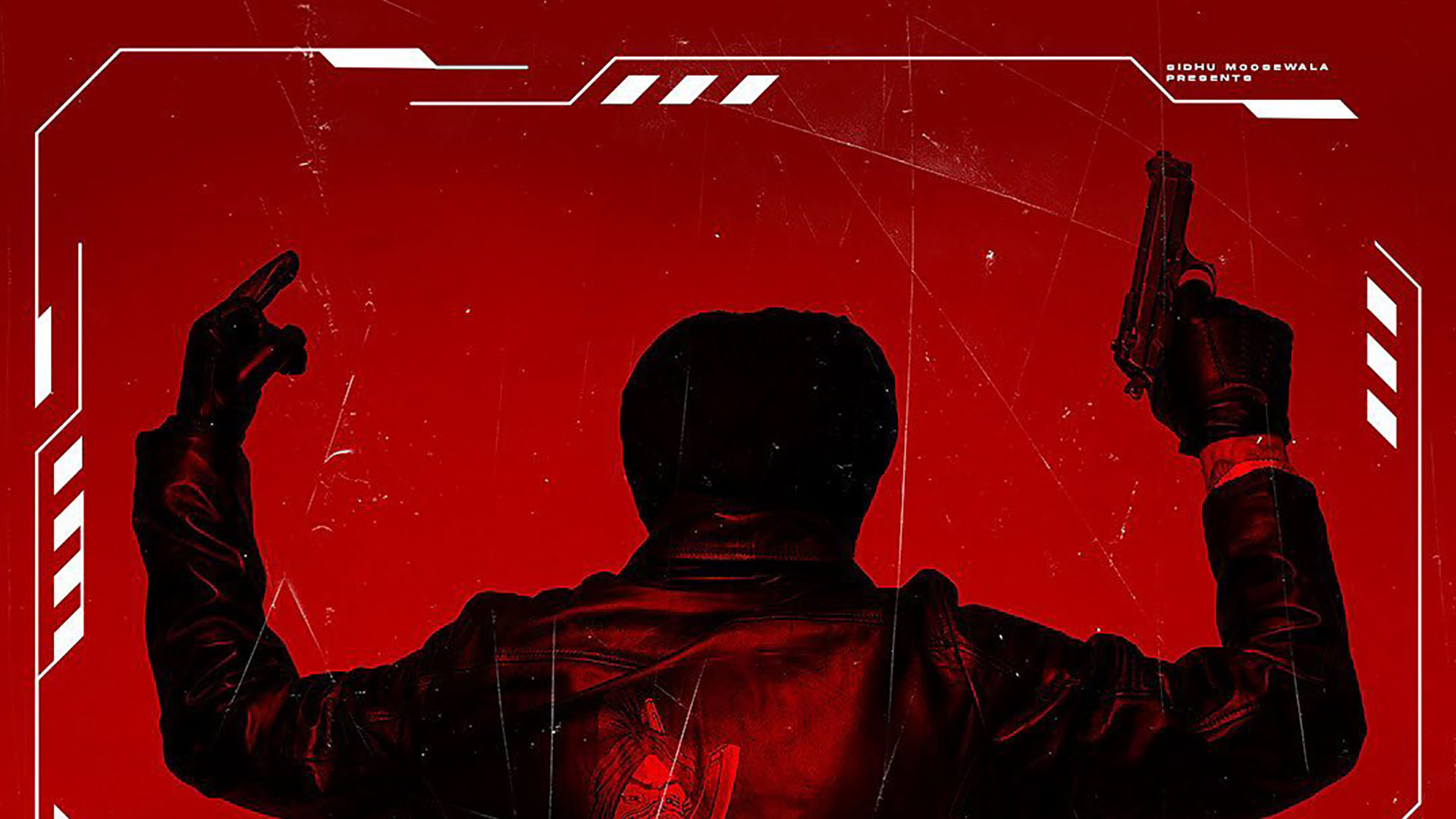 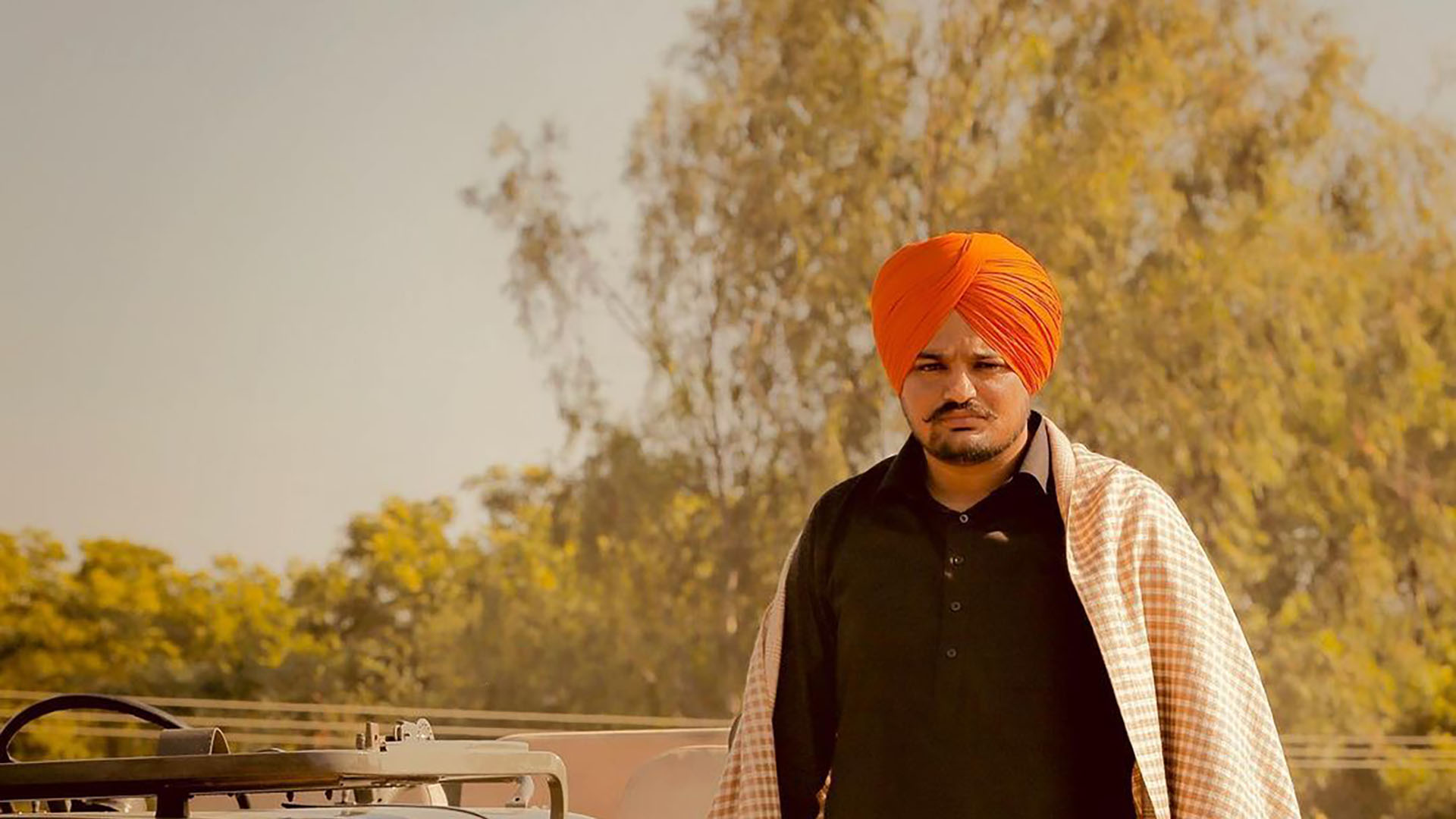 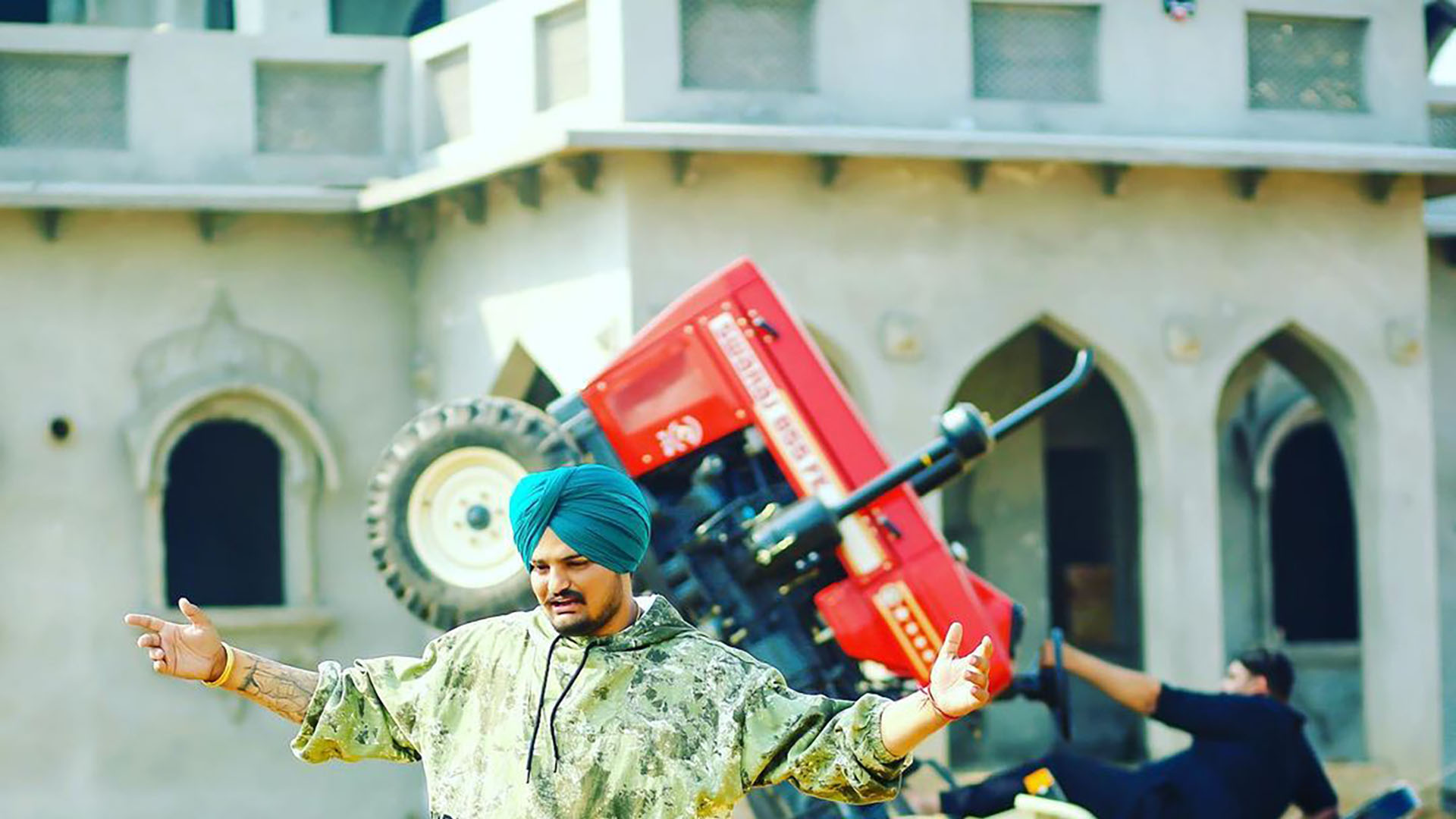 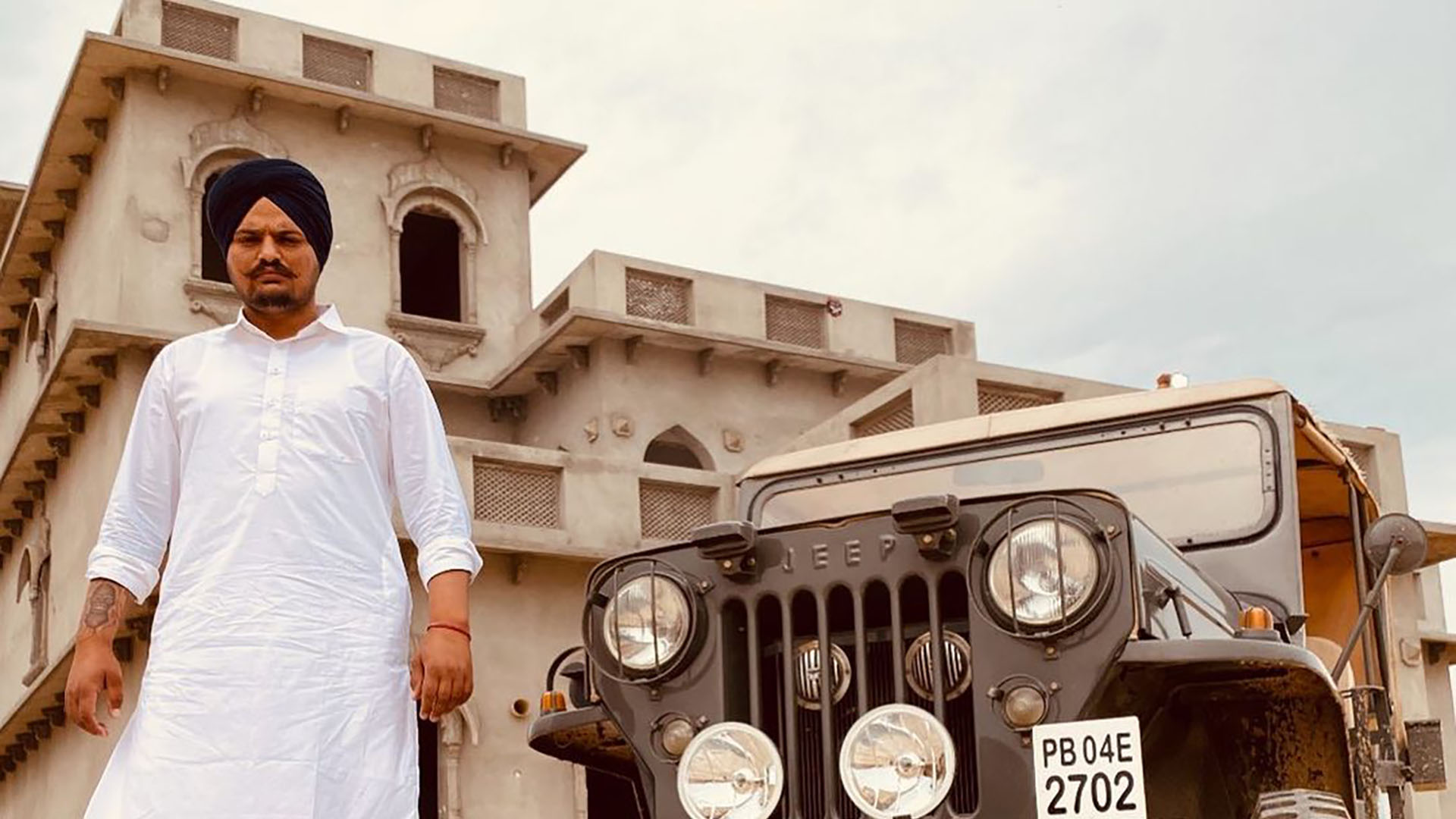 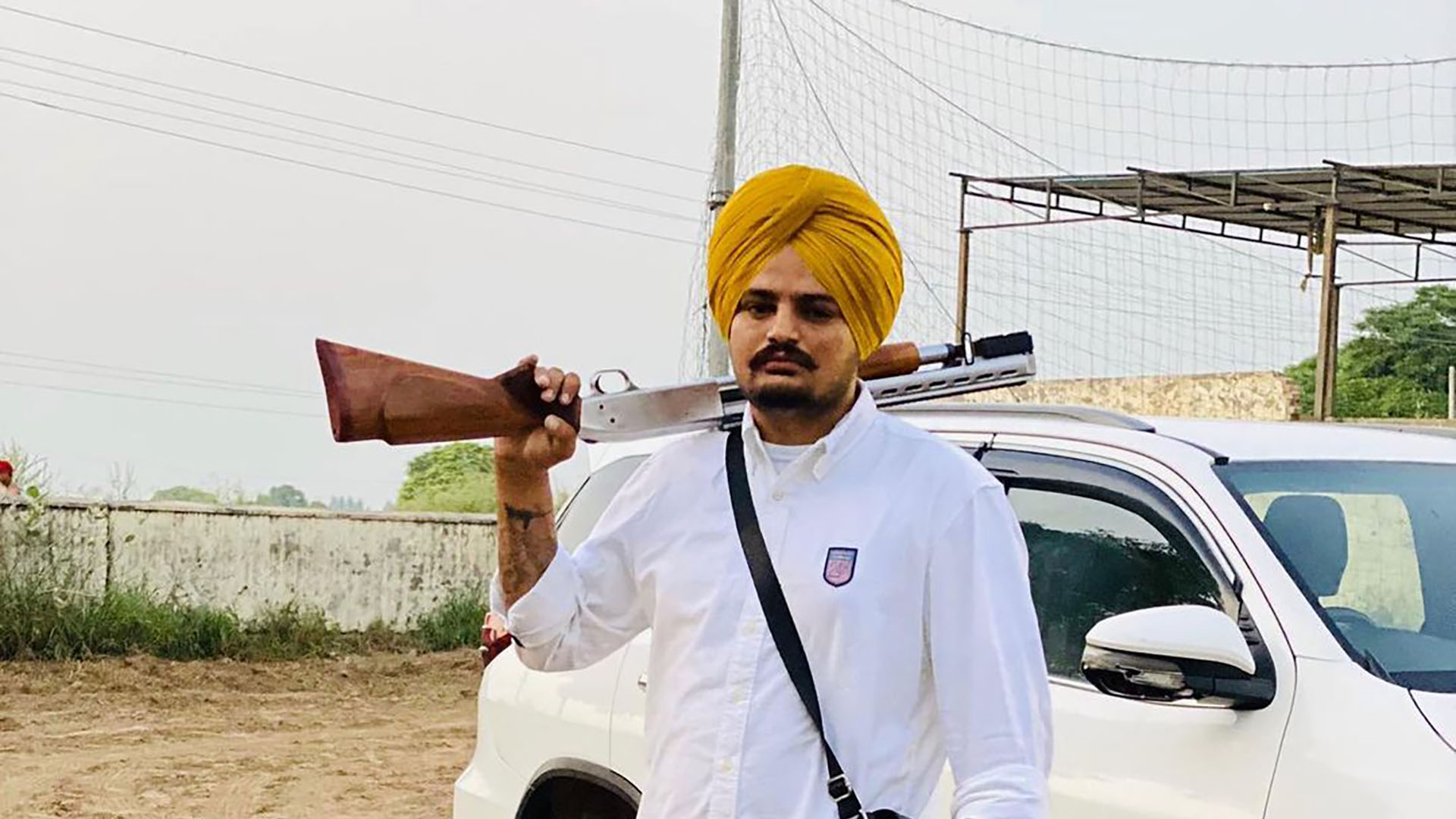 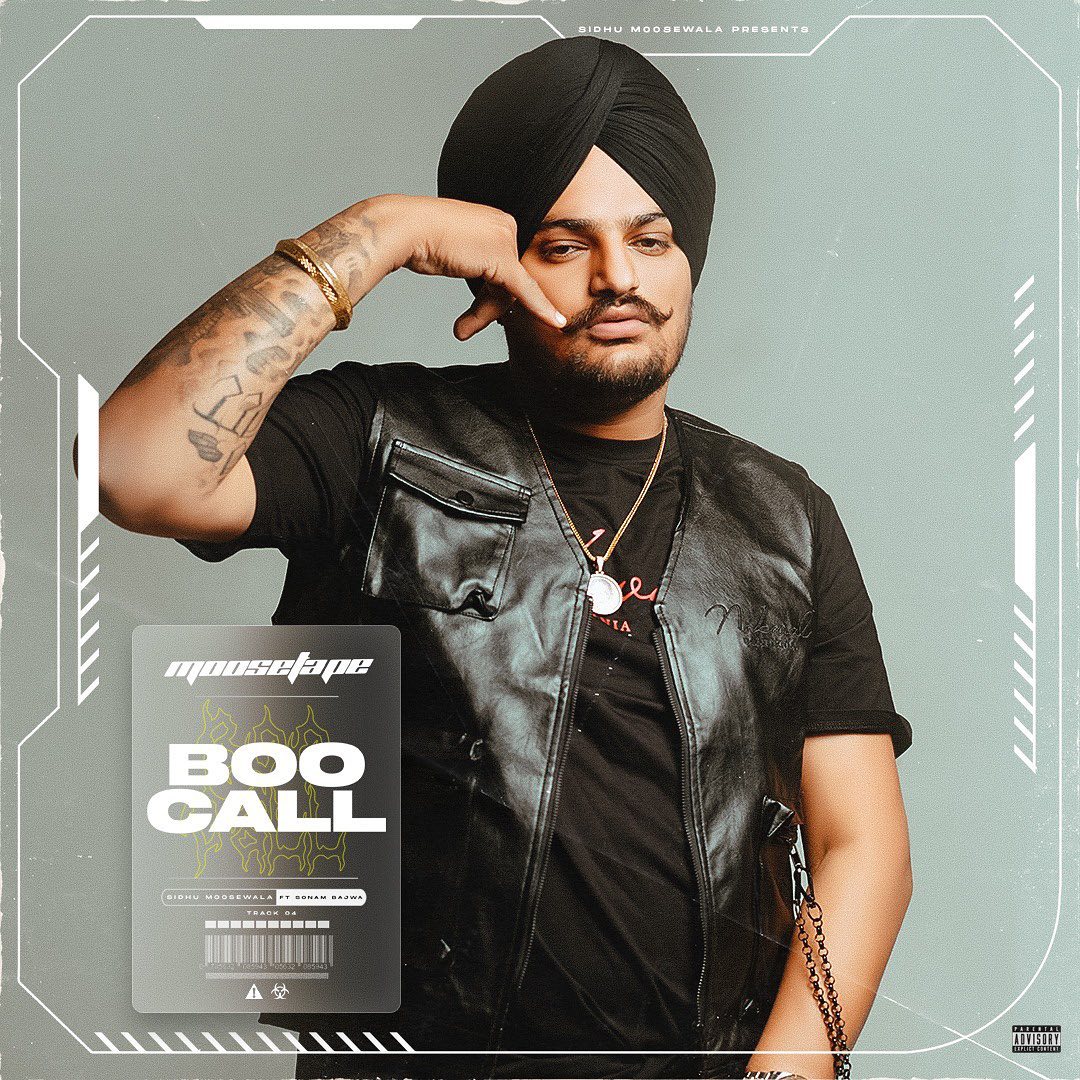 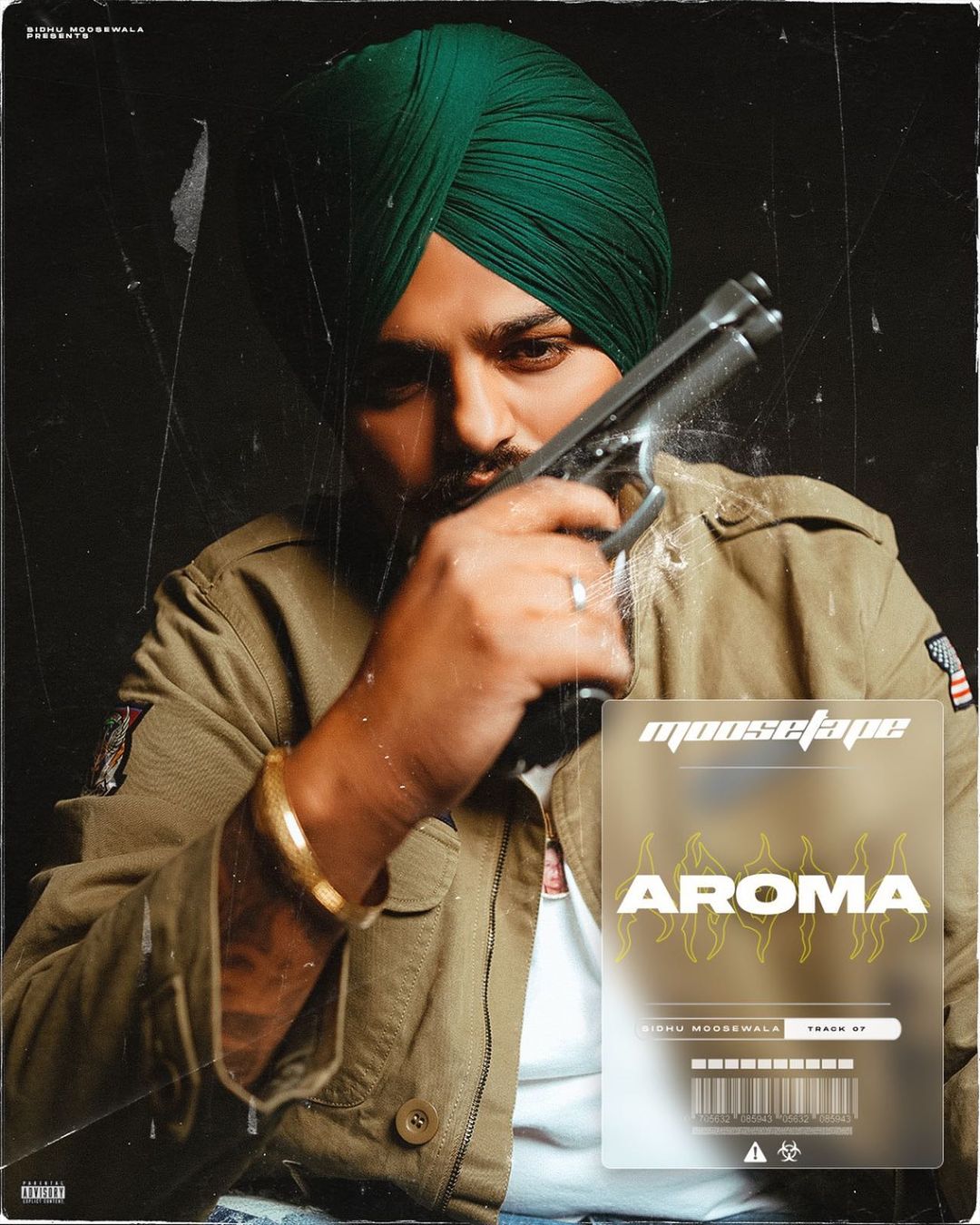 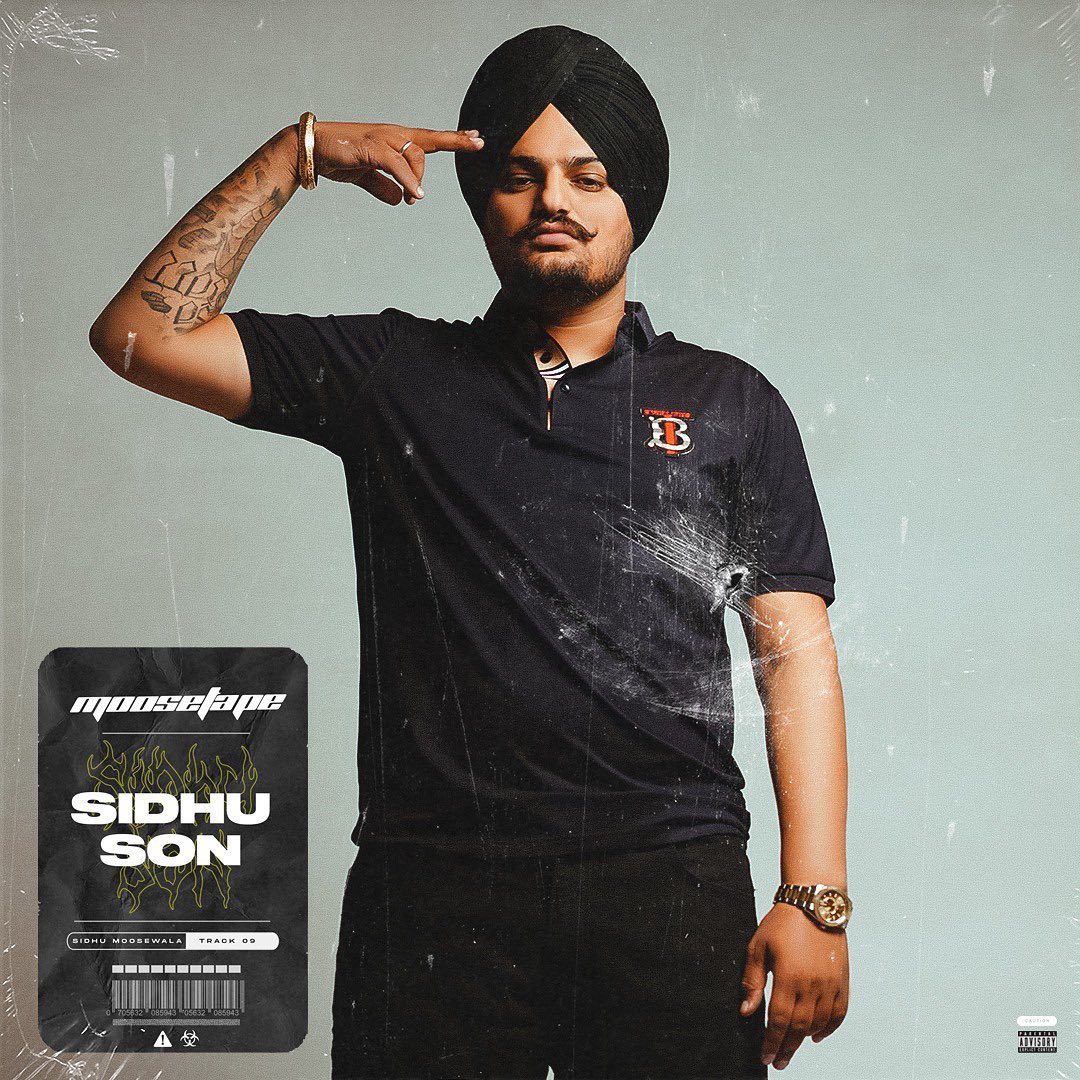 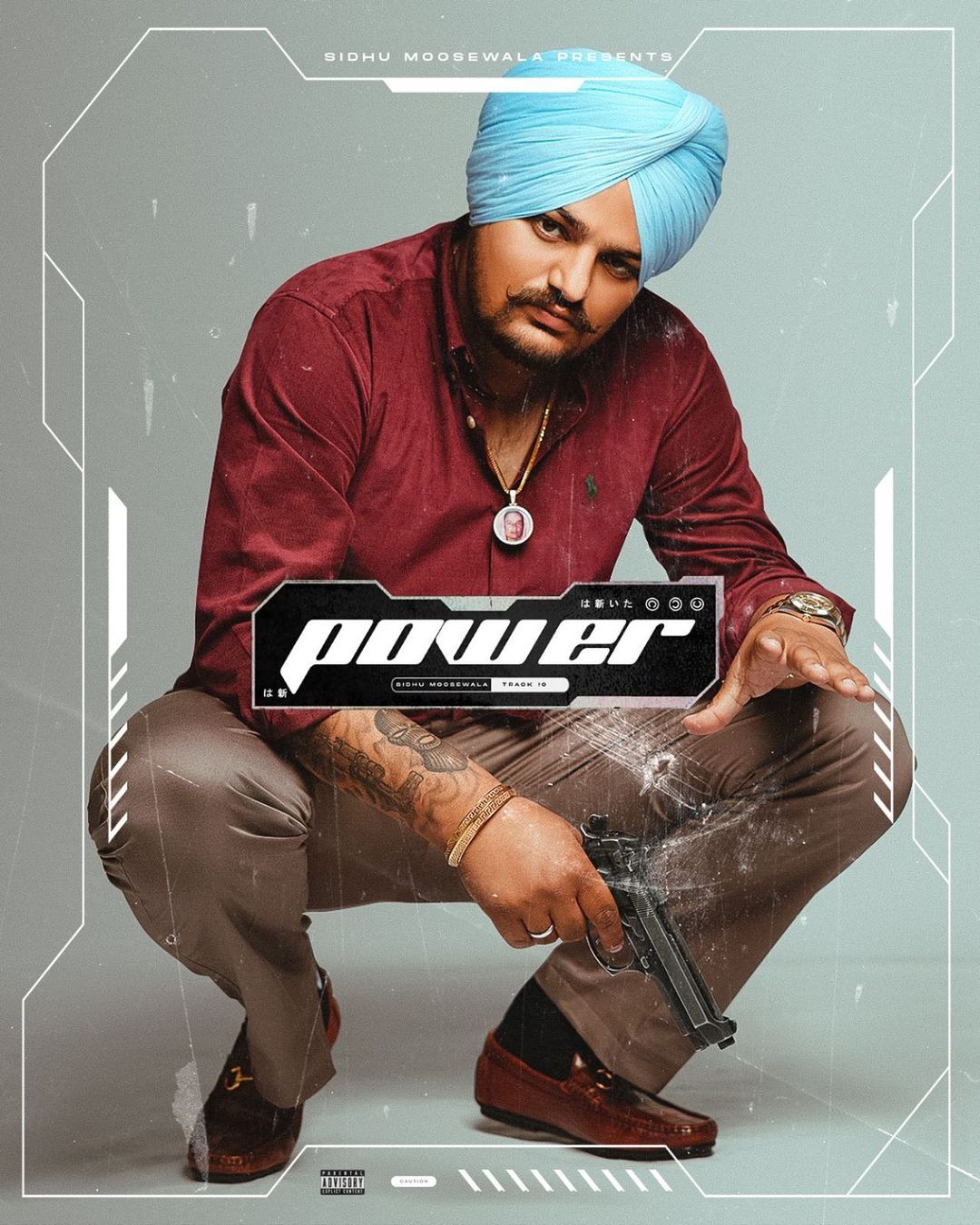 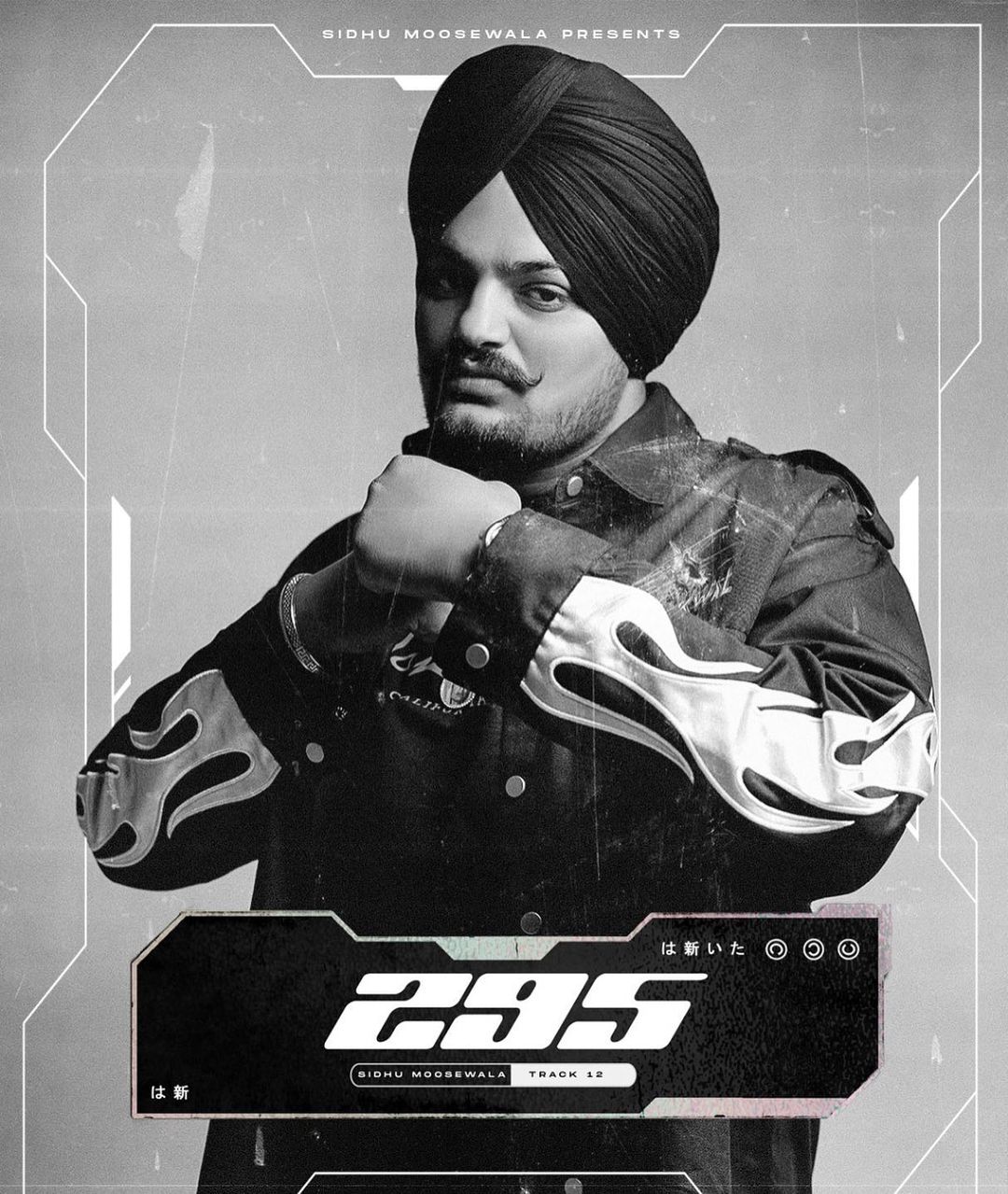 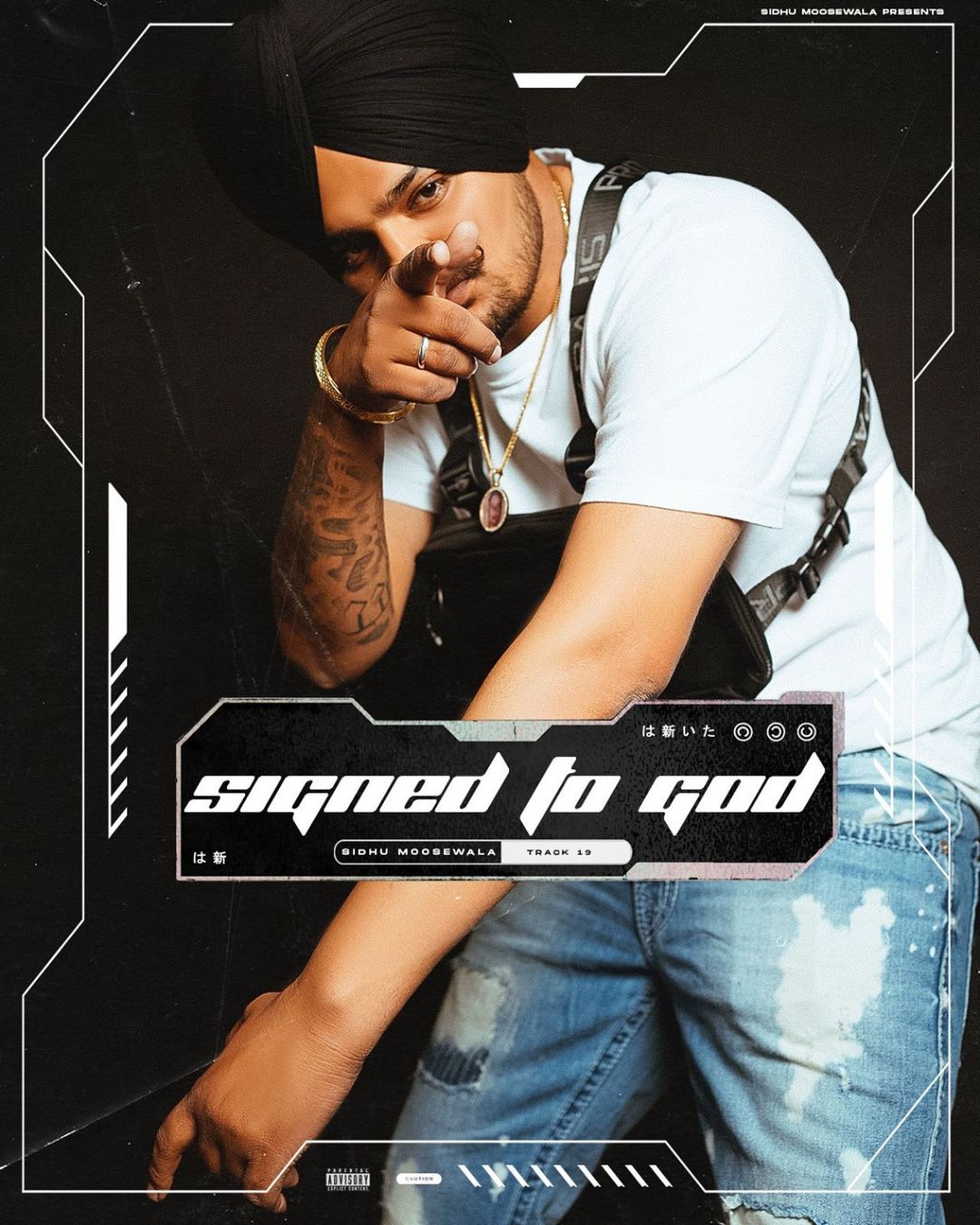 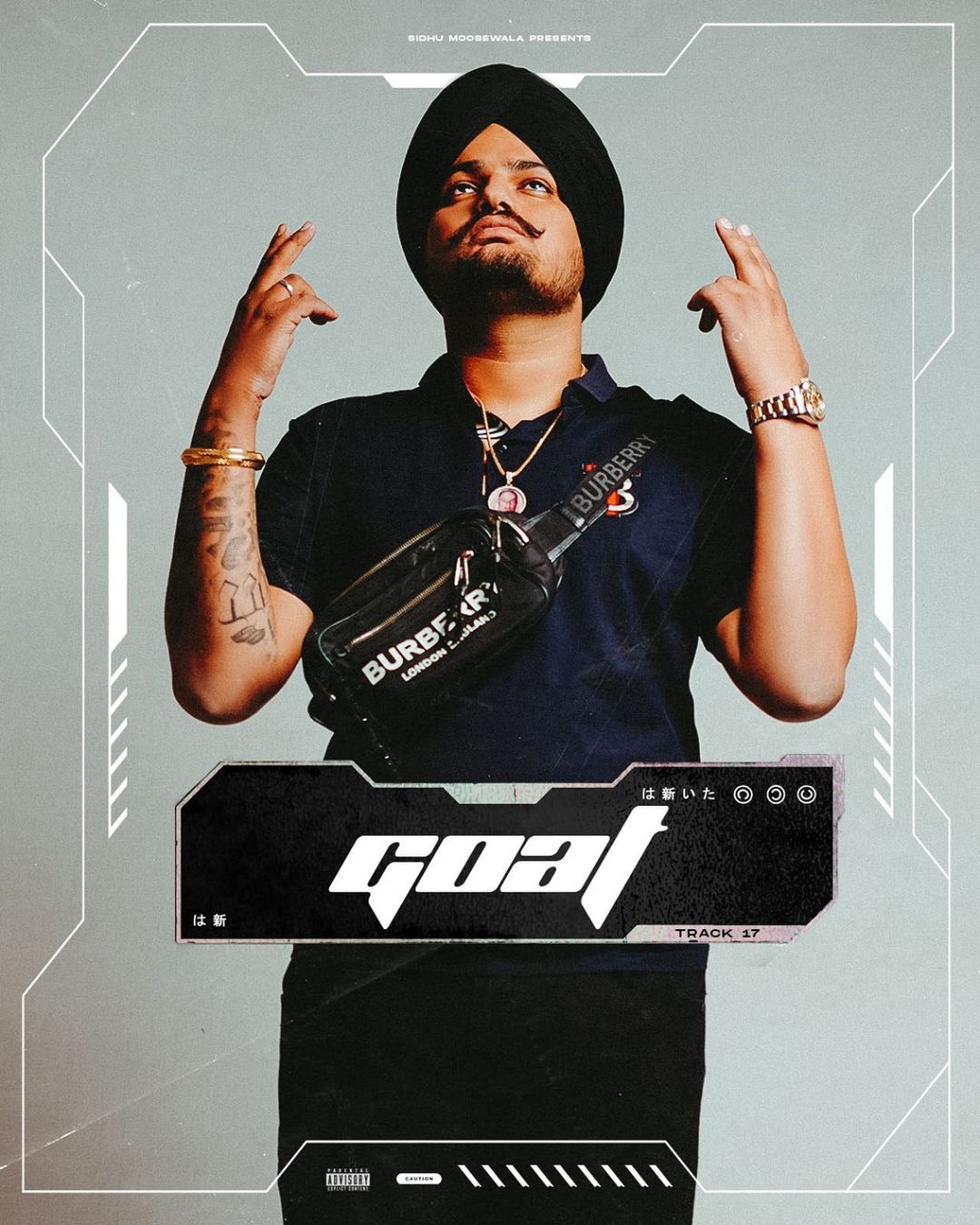 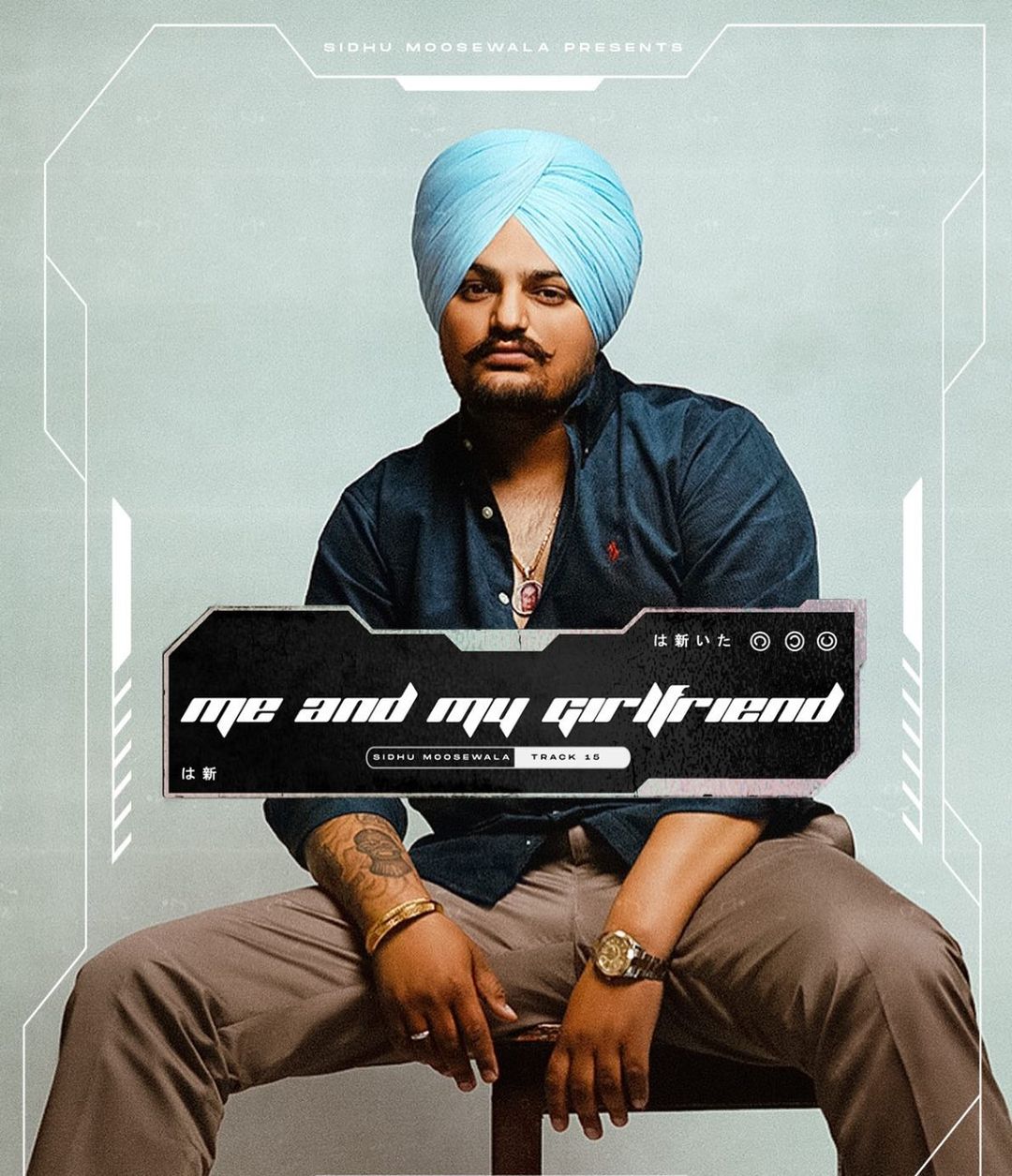 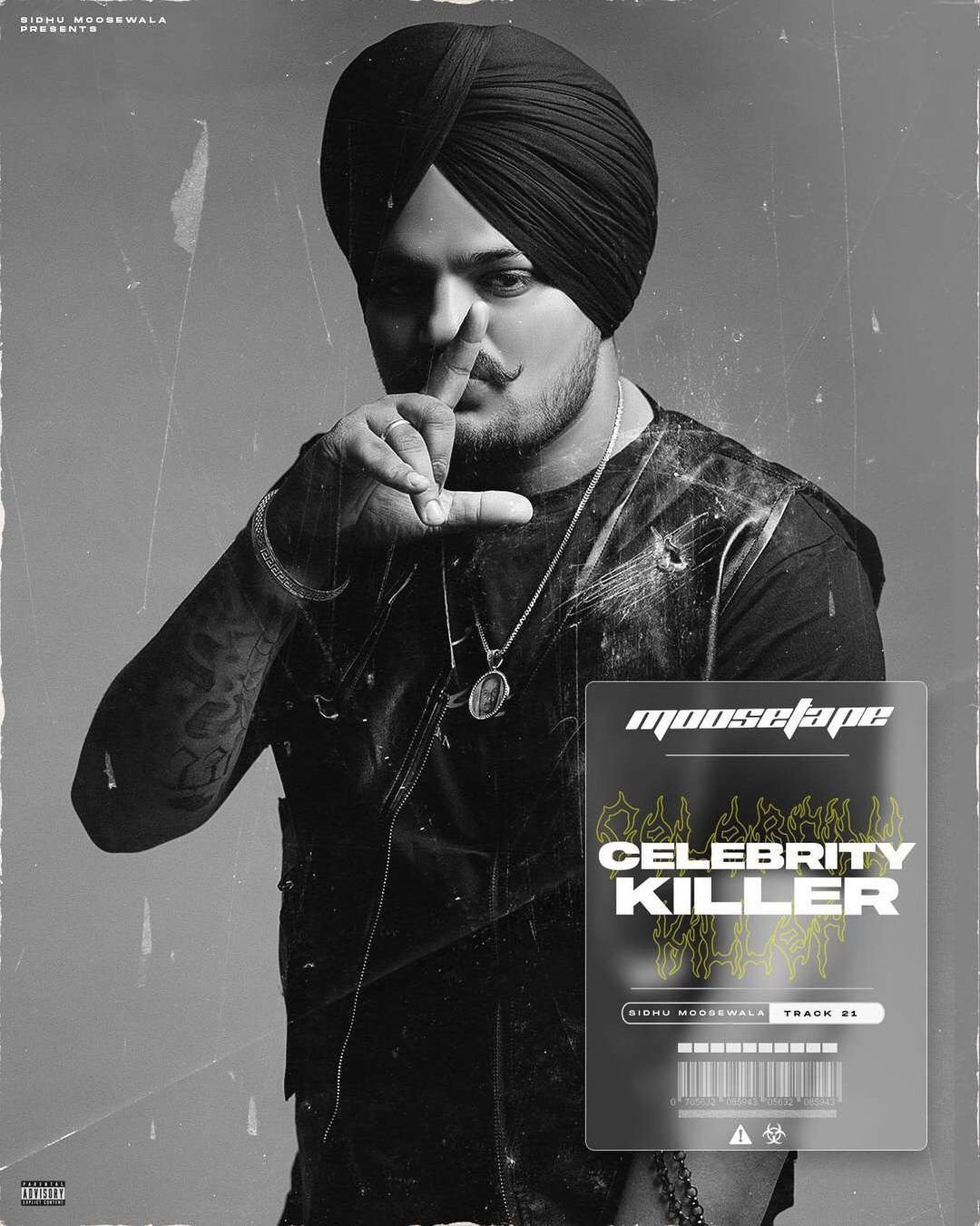 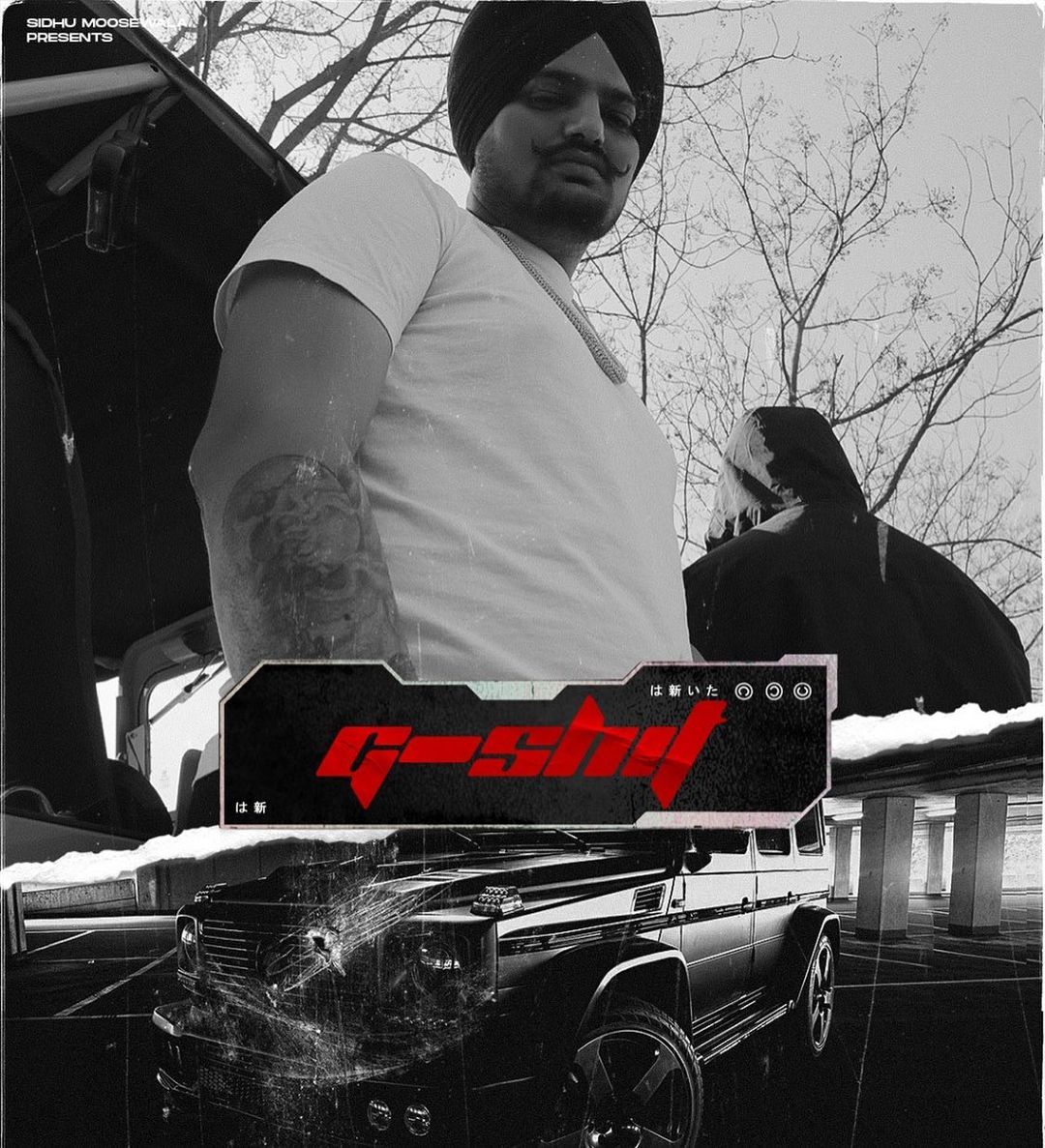 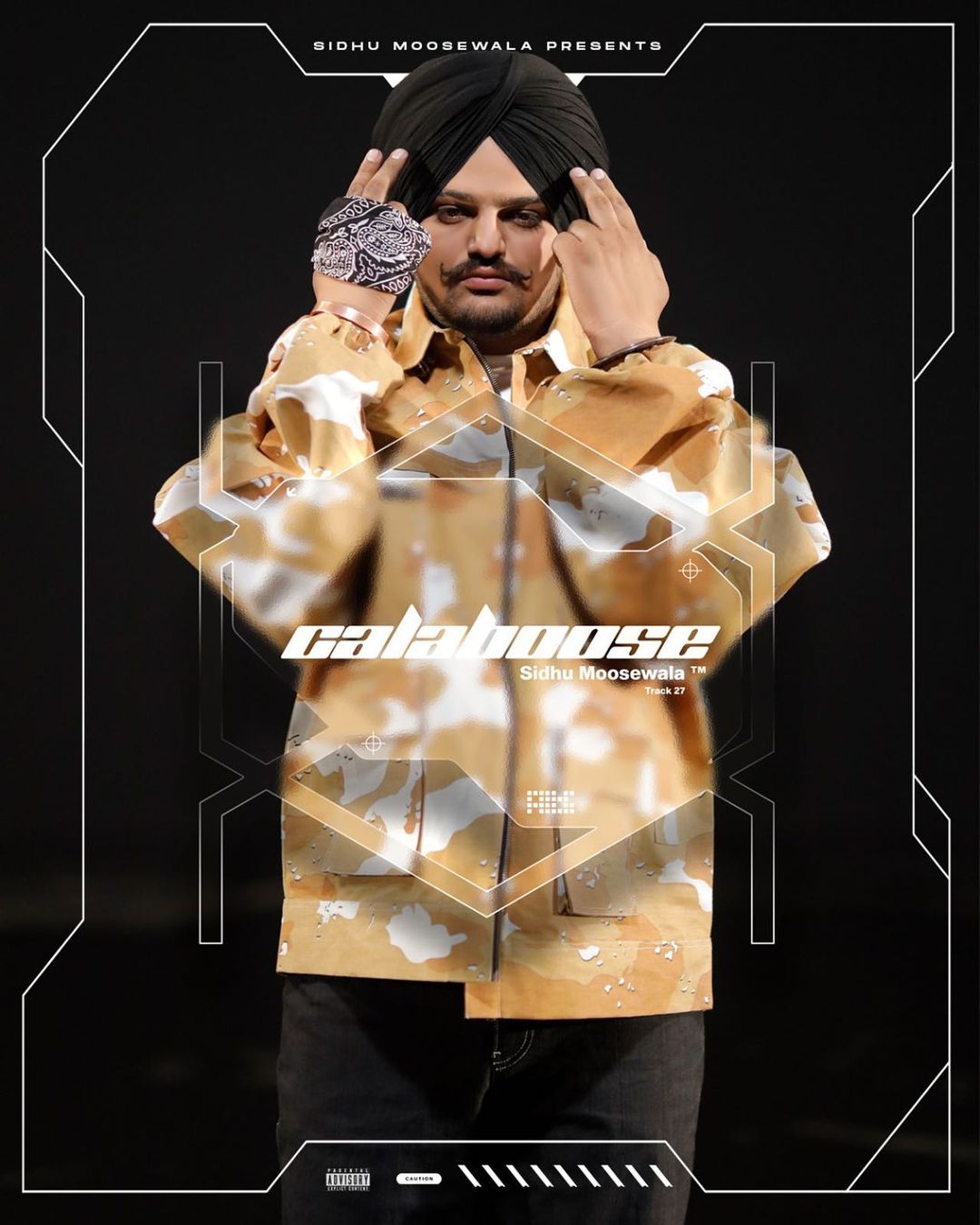 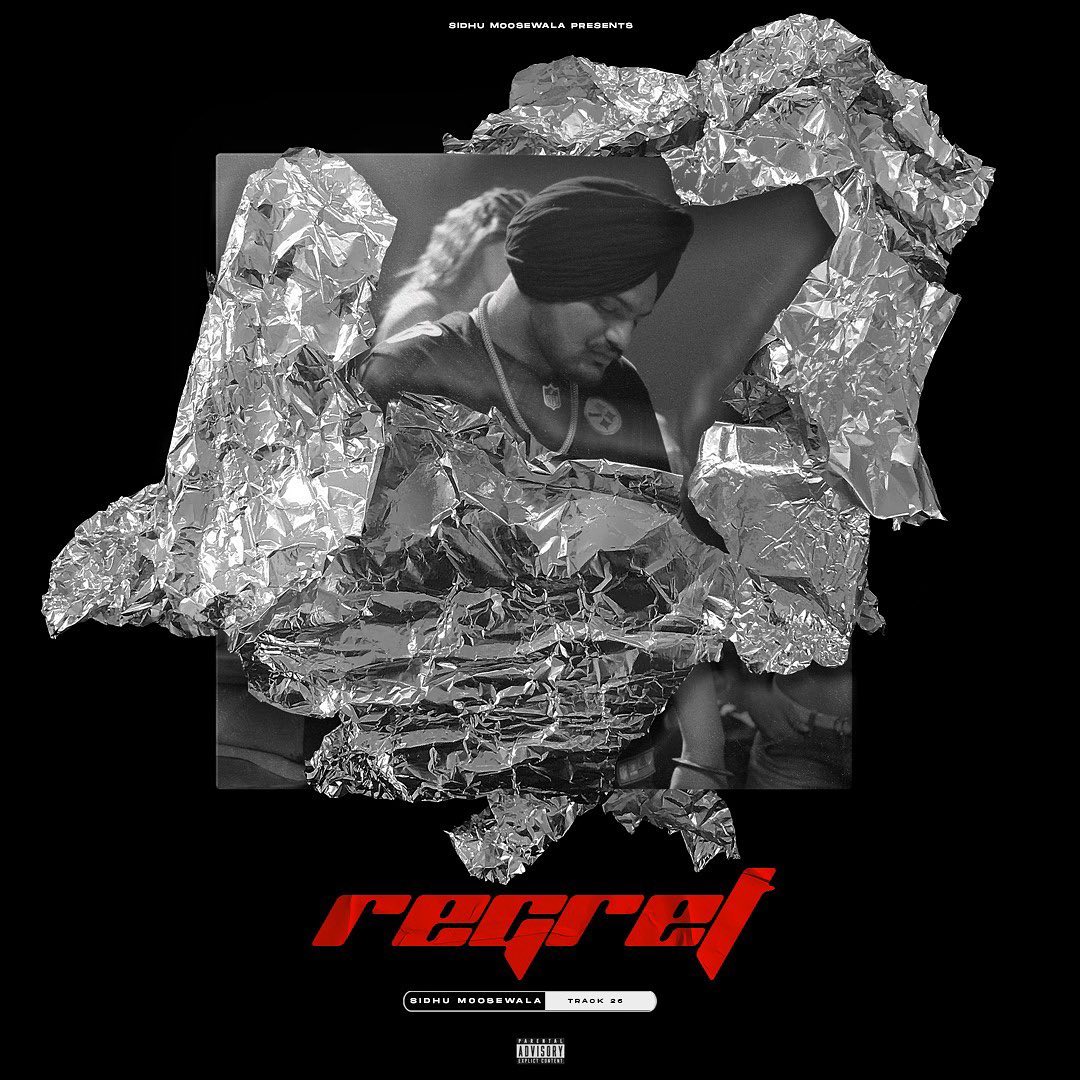