After Pawri ho ri hai, the phrase “Shweta, your mic is on” is the next big social media trend. The hashtag #Shweta appeared on Twitter within hours after recording a conversation between a woman of the same name, and her friend Radhika went viral on a microblogging site. 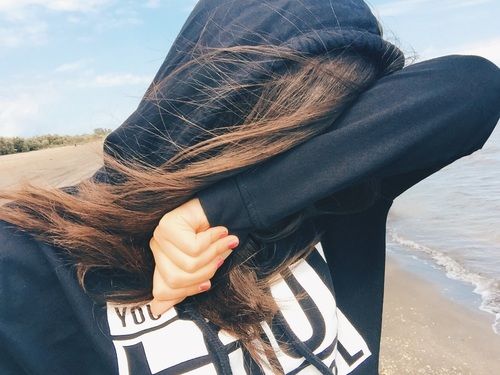 If there wasn’t enough talk about the caution of video conferencing at this time of the pandemic, Twitter added another one to the history books after one of the most cringe-loaded gossip sessions was broadcast live by a young woman who didn’t know her microphone was on.

You can hear how Shweta, who forgot to turn off or mute the microphone during a conversation with Microsoft Teams with her colleagues, shared intimate details about the man with her boyfriend. The discussion lasted nearly three minutes while other participants tried to tell Shweta, “your mic is on.” One of her colleagues also jokes that Shweta revealed her secrets to 111 people.

Never share your OTP, PIN and SECRET with anyone. Not with shweta also….#Shweta

#Shweta talking to radhika on conference call with 111 others

Everyone : turn off your mic

Pandit's reaction after knowing that Shweta has disclosed his secret to everyone ??#Shweta pic.twitter.com/4YypHfmXqm

Current situation of #Shweta after the Pandit guy find out all his secrets are leaked now: pic.twitter.com/0GYwohqbFN

In the past, there have been several instances of such group calls going awry because one of the participants forgot to turn off their mic or camera. Which one is your favourite tale? Let us know in the comments. 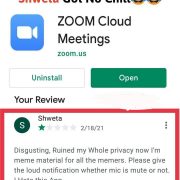 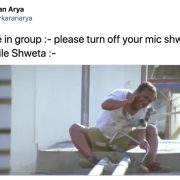 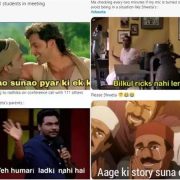 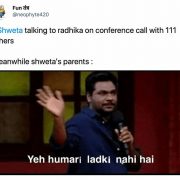 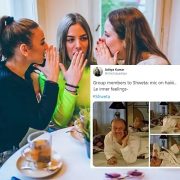 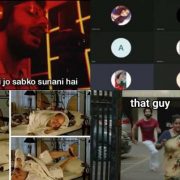 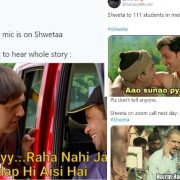 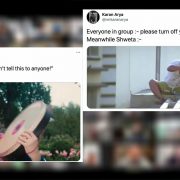 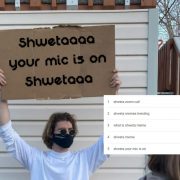 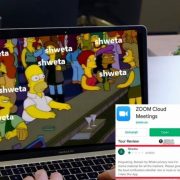 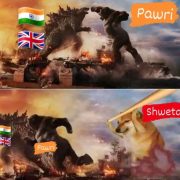 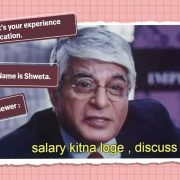 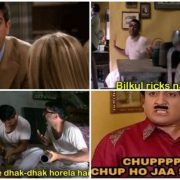 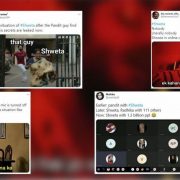 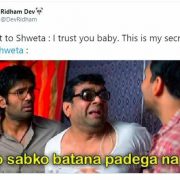 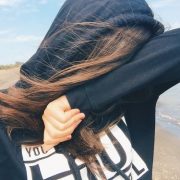