Shruti Haasan is an Indian singer, actress and songwriter, who has appeared in Tamil, Telugu and Hindi Bollywood films. As a child actor, she appeared in the film of her father’s “Hey Ram”. She made her adult acting debut in 2009 Hindi film “Luck”. Later she went on to feature in many Telugu films like Anaganaga O Dheerudu, Oh My friend, Gabbar Singh, Balupu, Race Gurram, Srimanthudu and many others. Shruti is also involved in several hit Hindi movies.

According to recent reports, Shruti Haasan is all set to romance Bellamkonda Sai Sreenivas in the upcoming Telugu film. It will be directed and produced by Bellamkonda Suresh.

Shruti Haasan will be seen opposite Pawan Kalyan in his new film Katamarayudu. It is directed by Kishore Kumar and produced by Sharrath Marar. The film will be released on March 29, 2017. 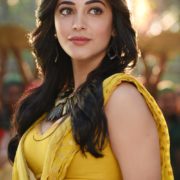 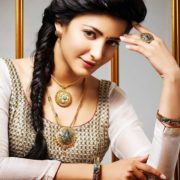 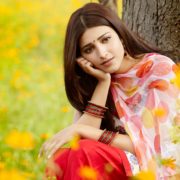 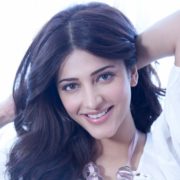 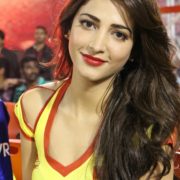 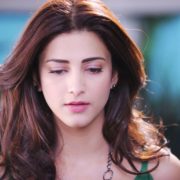 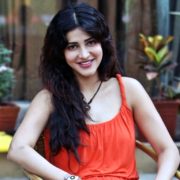 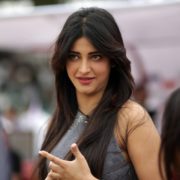 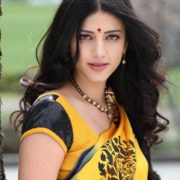 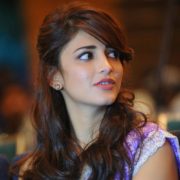 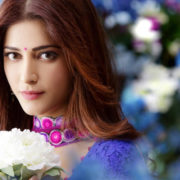