Now we all know why Katappa killed Baahubali. But the lesser known fact about the film voice behind of Baahubali in Hindi dubbed is Sharad Kelkar who is a famous television actor. If you are a fan of Koi Laut Ke Aaya Hai which aired on Star Plus TV channel then you know who Sharad Kelkar is, the man who is playing the blind role of Rishabh Singh Shekhari in the serial. 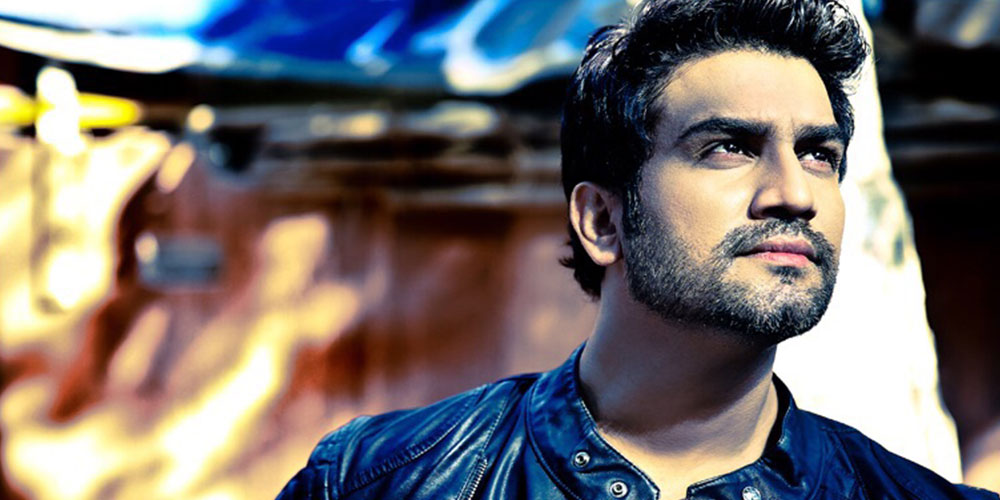 The actor dubbed his voice in Hindi version of the film. Sharad Kelkar says that no one is ready to believe it, nor his fiancé. Karan Yohar who produced Baahubali 2 was also surprised when he heard this.

Sharad adds that he learned the methods of voice over from the dubbing company. Sharad always wanted to work with Rajamouli. Immediately after receiving the offer, he took it, because he did not want to miss this opportunity. He also wanted to act in the film, like Baahubali, but was not possible.

Hopefully, Rajmouli recognize his talent and give him the opportunity to act in his next film. Only when you act when some people tell him that his voice is strong and he should use it somewhere. Sharad had finished the dubbing only in five days for the film, which is unbelievable.

Baahubali is not the only first movie where Sharad played his Hindi dubbing voice but there are many other Hollywood movies which he acts. Below are those film list: 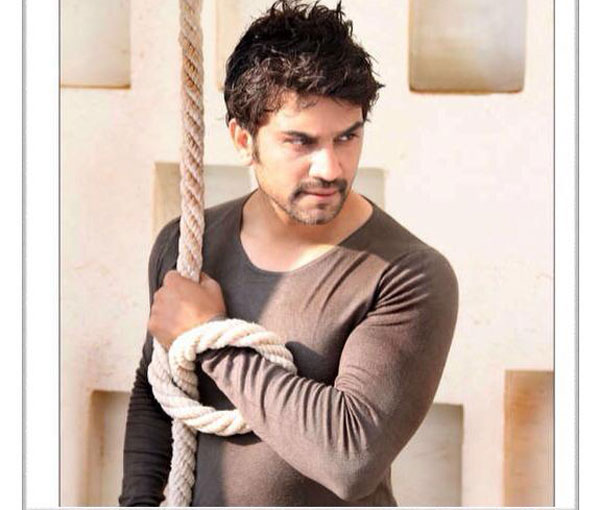 From the above highest grossing worlwide movies, know we know how talented is Sharad and we really respect his work a lot.