Shah Rukh Khan aka SRK is an Indian actor, producer, TV host, mentor and philanthropists. He has appeared in over 50 Hindi films in genres ranging from romantic, comedy and action. He is one of the most awarded Bollywood actor of all time, including actor Dilip Kumar. He was awarded the Padma Shri by the Government of India in 2005, and the Ordre des Arts et des Lettres by the French Government in December 2007 for his contribution to films. Shah Rukh received an honorary doctorate in the sixth convocation of Maulana Azad National Urdu University. Shah Rukh Khan is also very well known as “King Khan” of Bollywood.

Shahrukh Khan’s upcoming films are Tubelight and The Ring. In Tubelight he is playing a cameo role. In The Ring (2017 film) he is playing a Harinder Singh Nehra role with co-star Anushka Sharma and Sayani Gupta. The film (The Ring) is directed by Imtiaz Ali produced by Gauri Khan and Imtiaz Ali. 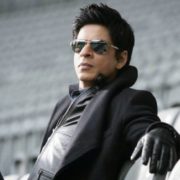 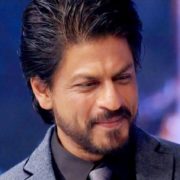 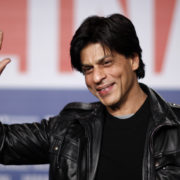 Indian actor Shah Rukh Khan attends a press conference to present his film ‘Om Shanti Om’ running at the 58th Berlinale International Film Festival in Berlin February 8, 2008. The 58th Berlinale, one of the world’s most prestigious film festivals, will run from February 7 to 17 in the German capital. REUTERS/Johannes Eisele (GERMANY) – RTR1WU4U 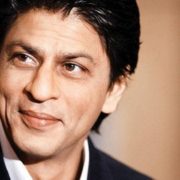 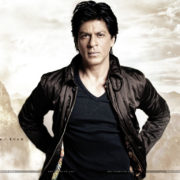 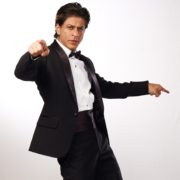 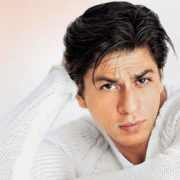 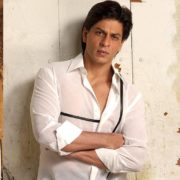 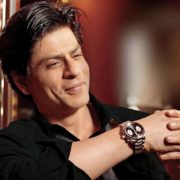 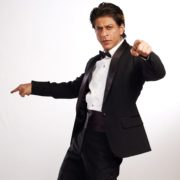 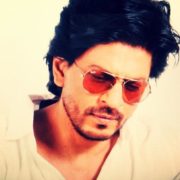 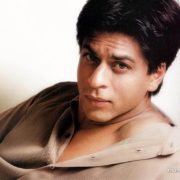 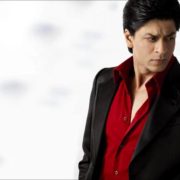 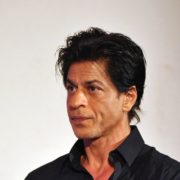 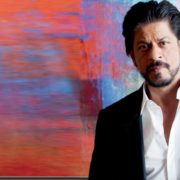