Sara Gurpal is a very famous Punjabi model who is currently living in India. She played as model in many famous Punjabi songs like Gunday No.1, Tere Pind, Lagdi Att, “3 Peg Sharry Mann” and more.

Sarah Gurpal was born November 19, 1991, Rätia village near Fatehbad in Haryana, India. Her name was Rachna, when she was born, but later she changed her name to Sara Gurpal.

She has also won several awards such as “Miss Chandigarh in 2012”. In other words, she a great talent as coming Neeru Bajwa and Mandy Thakhar.

She is also seen in upcoming Punjabi movie Manje Bistare. This is her debut film and the trailer of the film releasing on 6th March 2017 and the movie releasing on 14th April, 2017. The film is directed by Baljit Singh Deo and writer by famous Punjabi singer, actor and music writer Gippy Grewal. 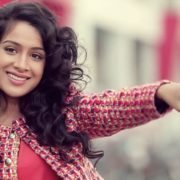 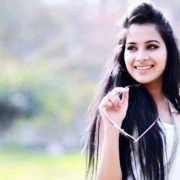 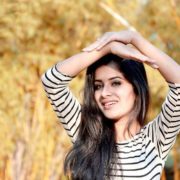 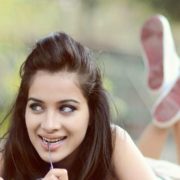 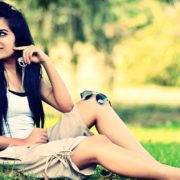 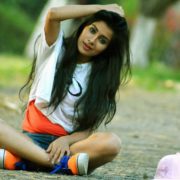 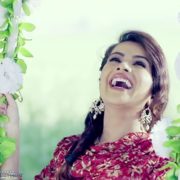 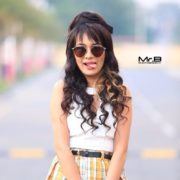 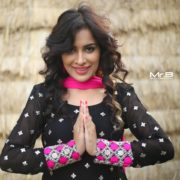 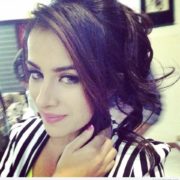 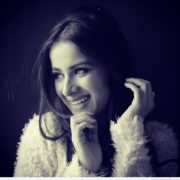 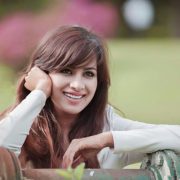 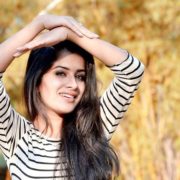 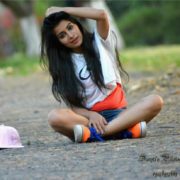 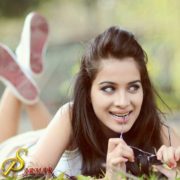 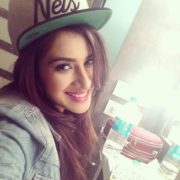 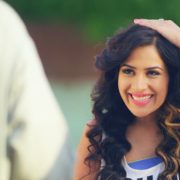