Ronica Singh is a very popular and sweet actress of Pollywood from Punjab, India. She became viral on the Internet with her debut film “Ramta Jogi” (2015). Her followers constantly growing on social networks such as Instagram and Facebook. She began her modeling career as a model. Ronia Singh provides a full credit to her parents as they support her in every situation. She graduated high school from St.-Xavier Sr. Sec. School, Chandigarh. She is a big fan of Bollywood actor “Salman Khan”.

Ramta Jogi is a 2015 romantic Punjabi movie released in August 14, 2015, Directed by Guddu Dhanoa and Produced by Vijay Singh Dhanoa. 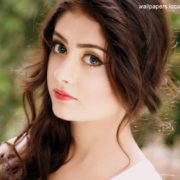 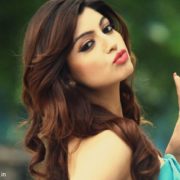 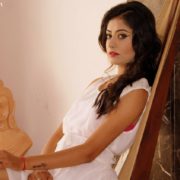 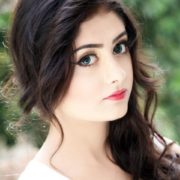 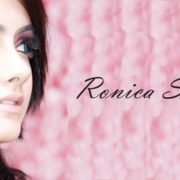 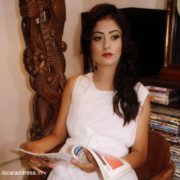 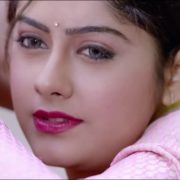 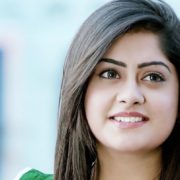 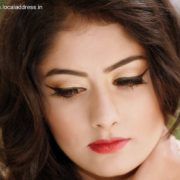