Roman Reigns (real name Joseph Leati Anoa’i) was born on 25 May 1989 and is son of WWE Hall of Famer Sika. He is part of the famous Anoa’i wrestling family which includes six members of the WWE Hall of Fame as well as he Rock.

Roman Reigns played football as a student; when he was at his senior year, the Pensacola News Journal titled it as “Defensive Player of the Year.”

In May 2007, Roman was signed by the American football team, the Vikings Minnesota, but they released him later at the end of this month. Again, in August 2007, he was signed by Jacksonville Jaguars. They also released him in the first week.

Roman Reigns eliminated record 12 Superstars at the 2014 Royal Rumble and broke the record of 11 eliminations held by Kane.

Reign was the youngest WWE star to win the “The Superstar of the year” Slammy Award.

He is the first cousin to The Usos, which consists of two twin brothers Jimmy and Jey Uso, and is related to Yokozuna, Umaga, and Rikishi.

Dwayne “The Rock” Johnson and Roman reigns are distant cousins, as their grandfathers – Peter Maivia and Amituana Anoa’i – were blood brothers. 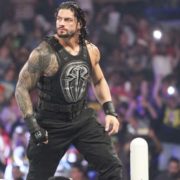 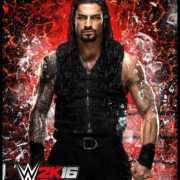 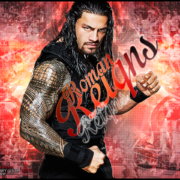 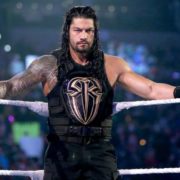 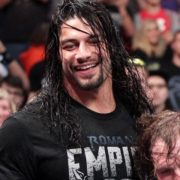 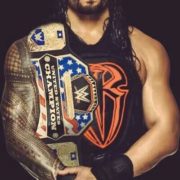 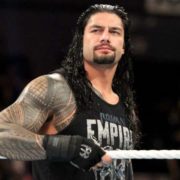 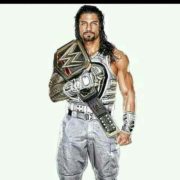 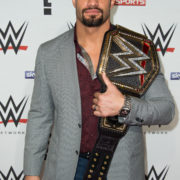 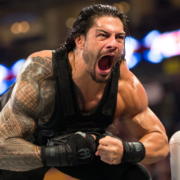 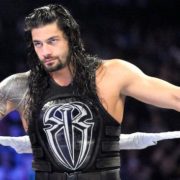 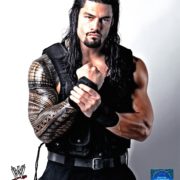 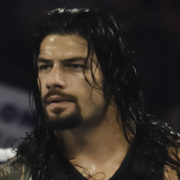 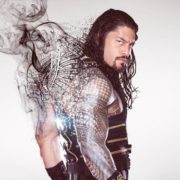