These Bollywood Actors Is Perfect For Raees 2 Cast

Raees is one of the biggest hit Bollywood film of Shah Rukh Khan this year 2017. The story is fascinating, and the response from viewers are pretty good.

So now viewers are eagerly waiting for the Raees sequel part 2. As currently there is no official news that will there be a Raees 2 or not. If you watched this movie, you know that Shah Rukh Khan as Raees died at the end of the scene and we also know that Raees has a son from Mahira Khan as Aasiya so we can surely expect a sequel to this movie.

We have listed some of the biggest Bollywood actors below that is perfectly matched to become a Raees, if there will be a sequel then. 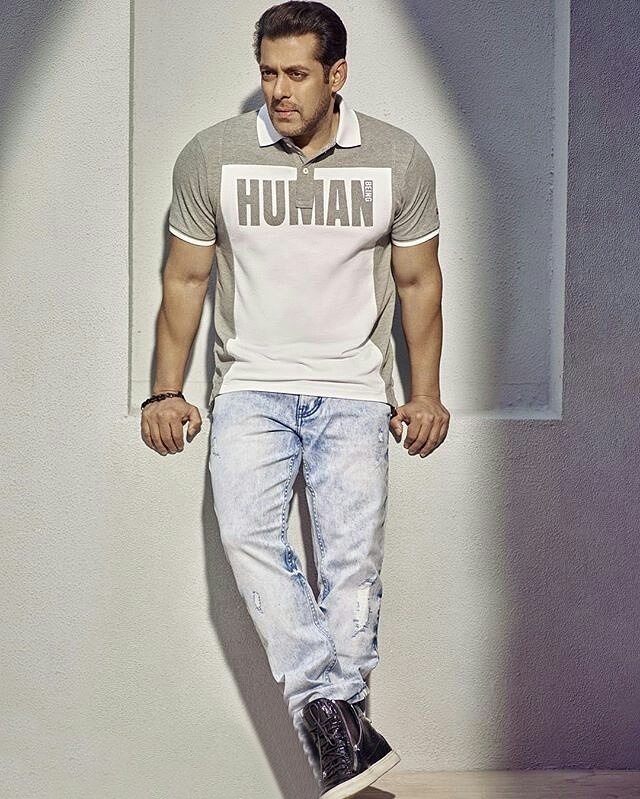 The coolest and the professional actor in Bollywood cinema made hundreds of film since 1988 and his debut movie is Biwi Ho To Aisi. Tubelight and Tiger Zinda Hai the sequle of Ek Tha Tiger 2012 film are the upcoming movies of Salman Khan. 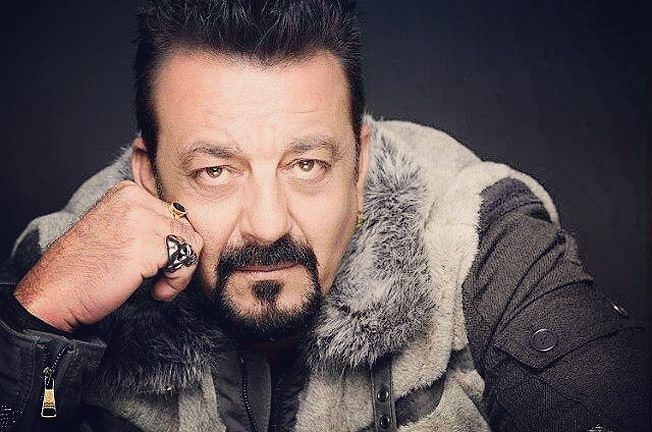 Sanjay Dutt played the role of Qawali singer as a (child artist) in Reshma Aur Shera 1971 film directed by Sunil Dutt is his debut movie. Since then Sanjay Dutt is seen in 50+ movies as a lead role which makes him perfect for Raees 2 cast. 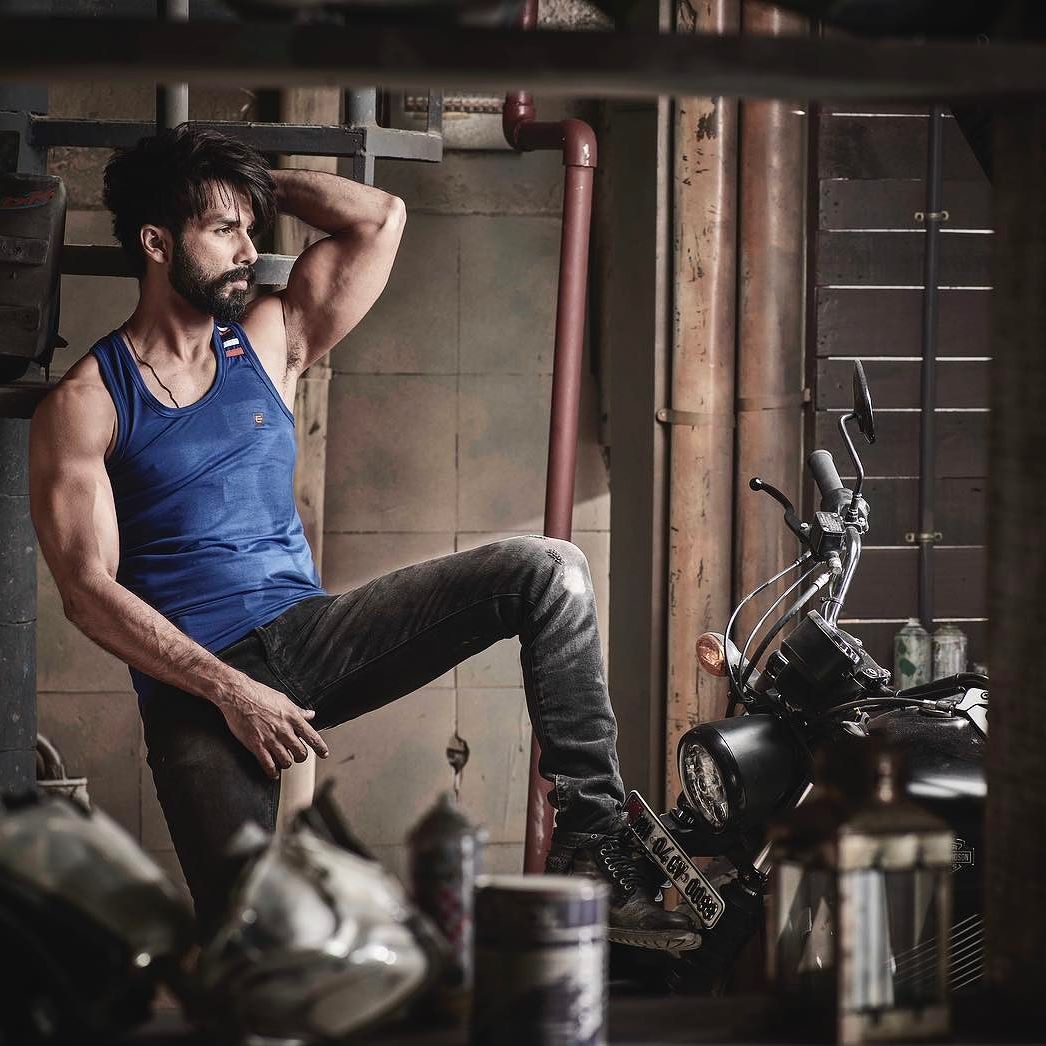 Shahid Kapoor the hunk and macho man seen in his debut fim 1997 Dil To Pagal Hai where he played the role of dancer but also uncredited in this movie. 2003 film Ishq Vishk is his most hittest movie where he played the lead actor role along with co-star Amrita Rao. According to his looks and profession of action he will also be good for Raees 2. 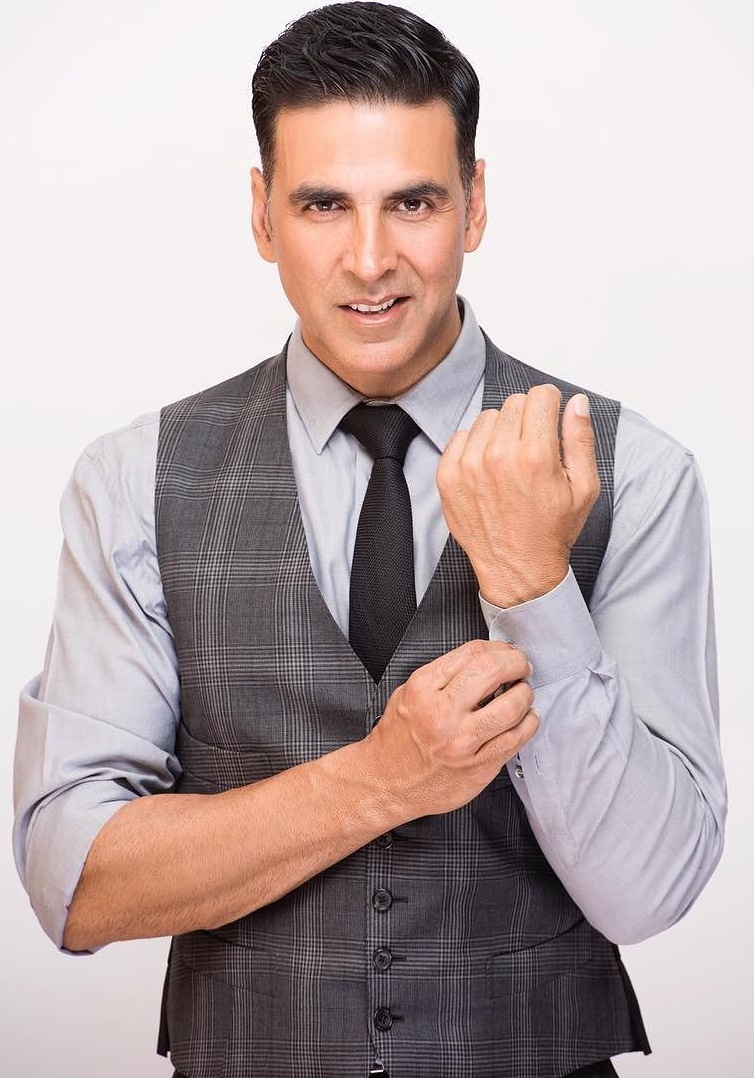 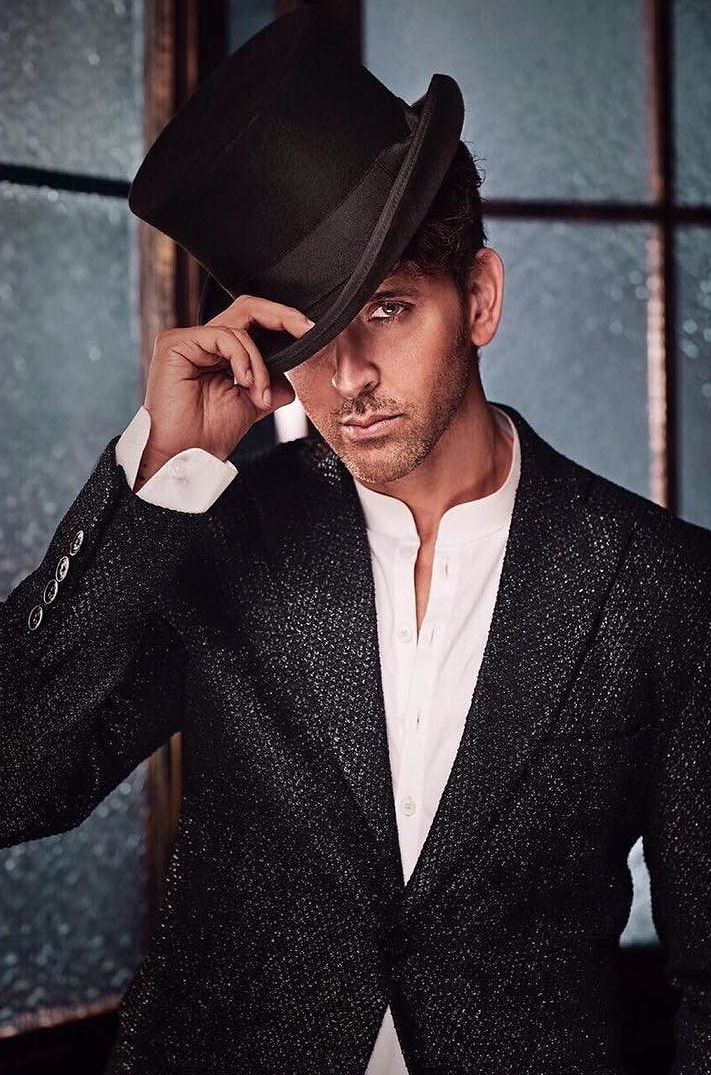 We all know he played his best in Jodha Akbar film since then he is the most lovable and greatest Bollywood actor when it comes to action films. His 2017 films are Kaabil and Hrudayantar. 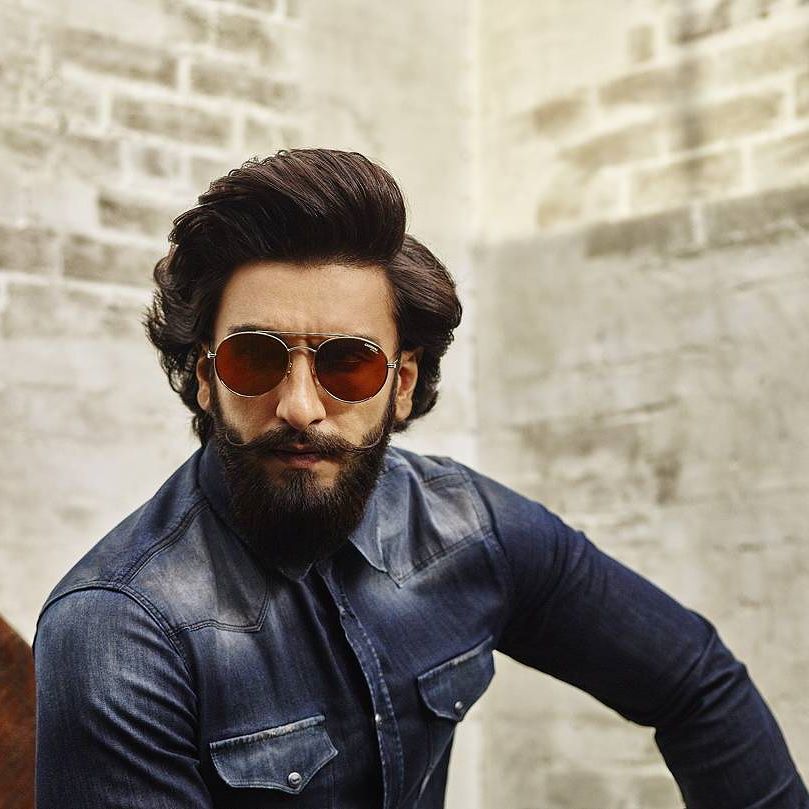 Ranveer Singh the coolest guy in the Bollywood industry with his much respected beard and mustache is right actor for Raees 2 cast. As its very hard to find out which one is the best for Raees 2 cast because all of the listed actors are the most popular Bollywood male actors. Padmavati is the upcoming movie of Ranveer Singh. 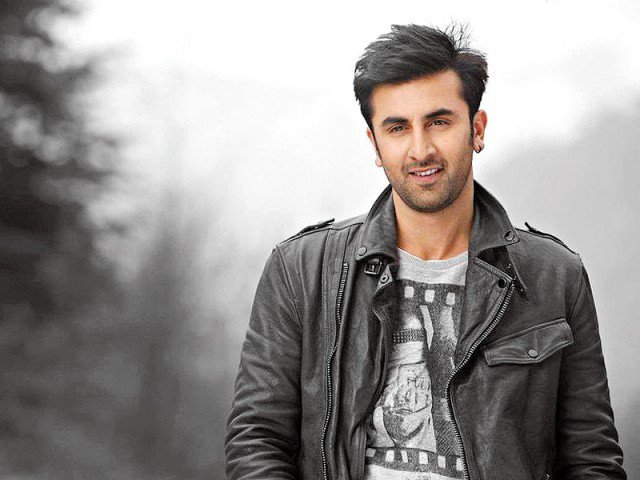 Ranbir Kapoor is an Indian actor and producer. Jagga Jasoos, Dragon and Untitled Sanjay Dutt Biopic is the upcoming films of Ranbir Kapoor. 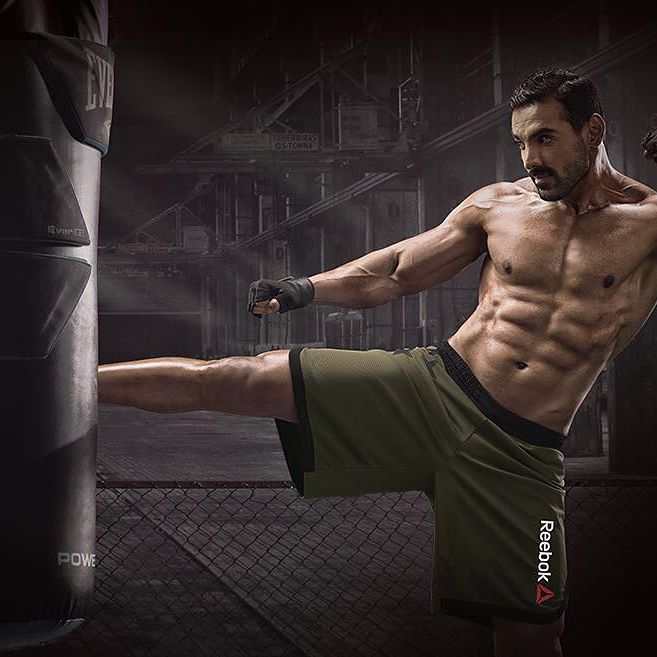 Let us know your views in the below comments that which one is the perfect for this film.