Sangrur: Despite the ongoing mass rescue operation to search for two-year-old Fatehveer Singh, who fell 150 foot-deep borewell into the agricultural fields near his house on Sunam-Sheron Road, the rescuers have not yet reached the boy. 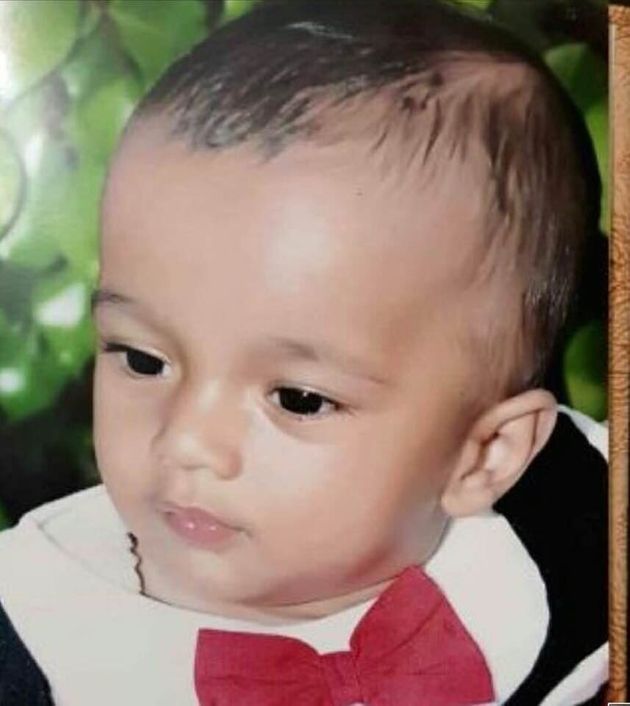 The National Disaster Assistance Service (NDRF) team dug the ground around the vault to a depth of 60 feet, and the digging was stopped because further digging threatened the structure of the surrounding houses.

According to Sangrur Deputy Commissioner Ghanshyam Thori, technical specialists from the NDRF team are now trying to place a parallel bottom with a diameter of 48 inches, which will be used to reach the child. He said that child getting stuck in the borewell had been reported shortly, they called the NDRF team in Bathinda, and according to their instructions, the district administration dropped the oxygen pipes into the borewell to help the child breathe. He said the boy is stuck at 110 feet deep and the rescue teams dug a parallel hole another 50 feet to pull the child out.

Those who worked on the site said they saw the movement of the child on Friday morning and then again at night. On Friday, Indian Army personnel were called in to support the NDRF.

Fatehveer Singh was supposed to celebrate his second birthday on Monday. It is now more than 28 hours, and it is expected that the rescuers will reach the child around midnight.

The boy’s father, Sukhjinder Singh, said that nine inches of an open borewell had been lying open over the past seven years. They recently removed the keel cap over the borewell while moving a vehicle in that area. Fatehveer is the only child of his parents, and after his 10-year marriage, he was born, says Rohi Singh, the grandfather of the child said.