In the star-studded Met Gala, which was held in New York on May 1, Priyanka Chopra came up with a Ralph Lauren dress, who pay honour to Japanese designer Ray Kawakubo, which was the theme of the event.

There were those who applauded the ensemble and others who were not impressed. At the same time, some Internet users could not help but have fun with the trench coat that the actress wears inspiring some funny memes.

DISCLAIMER: This is a collection of humor images shared by Internet users around the world. The NewsShare.in neither justify nor support any of the views in this article here. The subject is conceived as a satire. 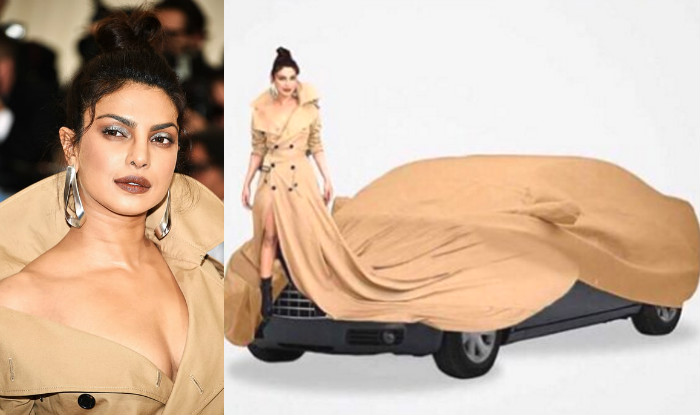 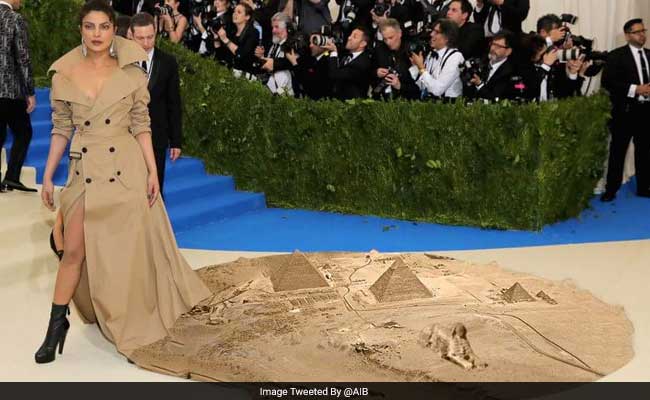 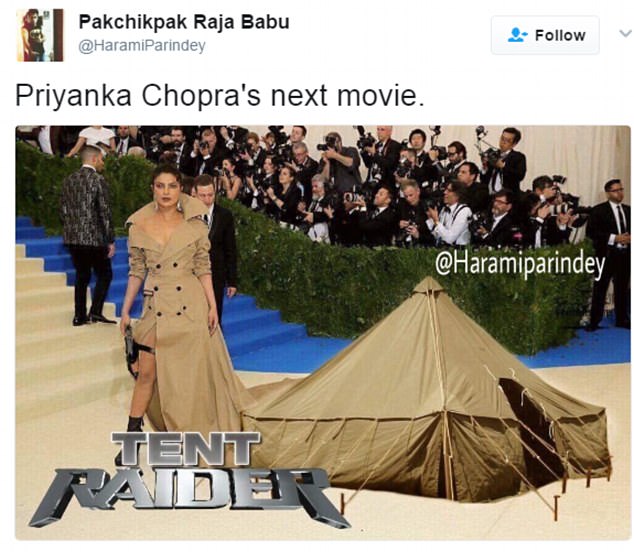 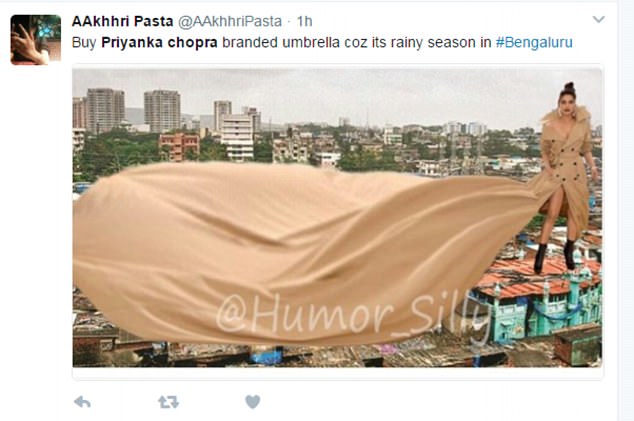 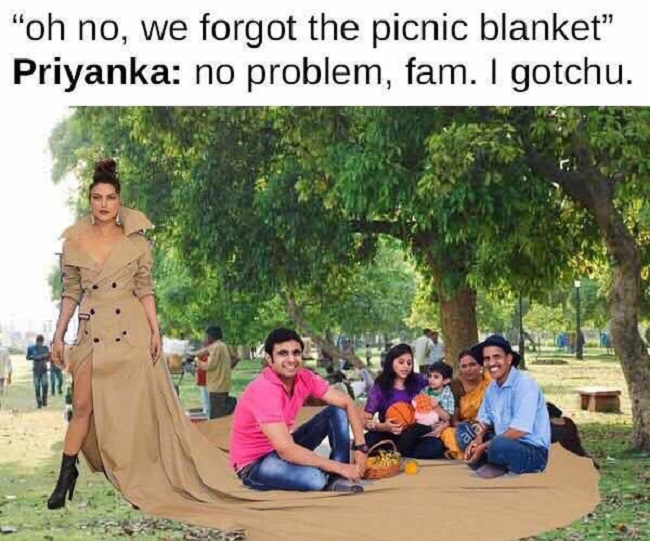 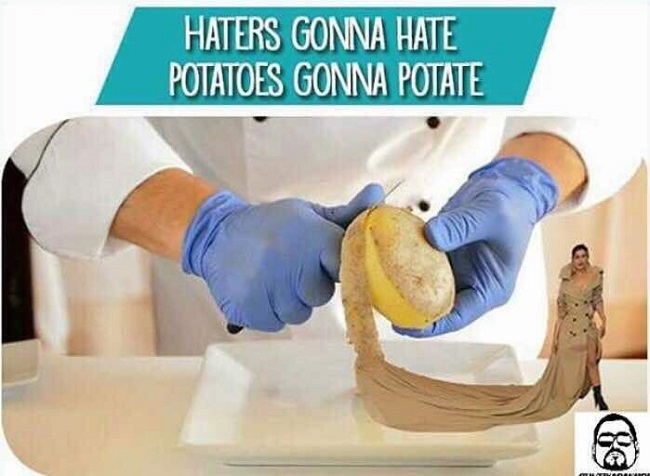 #8 Baahubali knows how to win the battle, Priyanka Chopra’s trench coat dress give Baahubali a victory 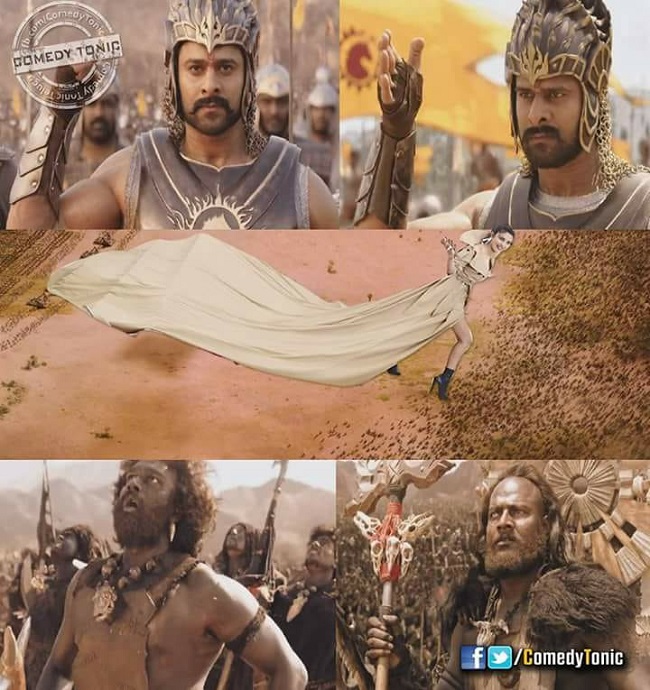 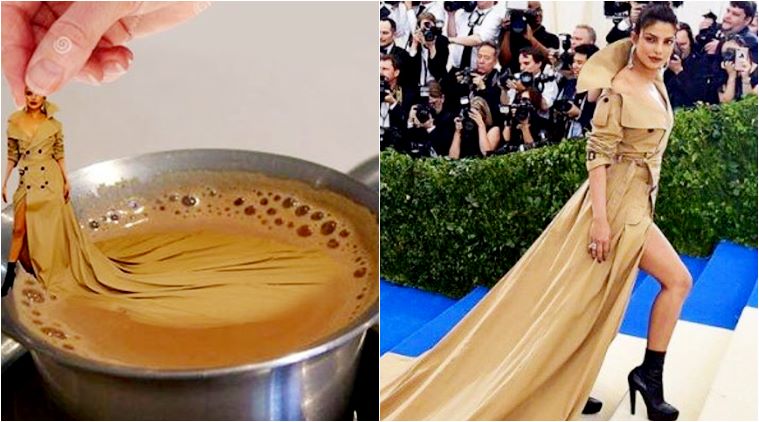 #10 Narendra modi’s reaction after seeing dress of Priyanka Chopra. She can become a brand ambassador of Swachh Bharat India 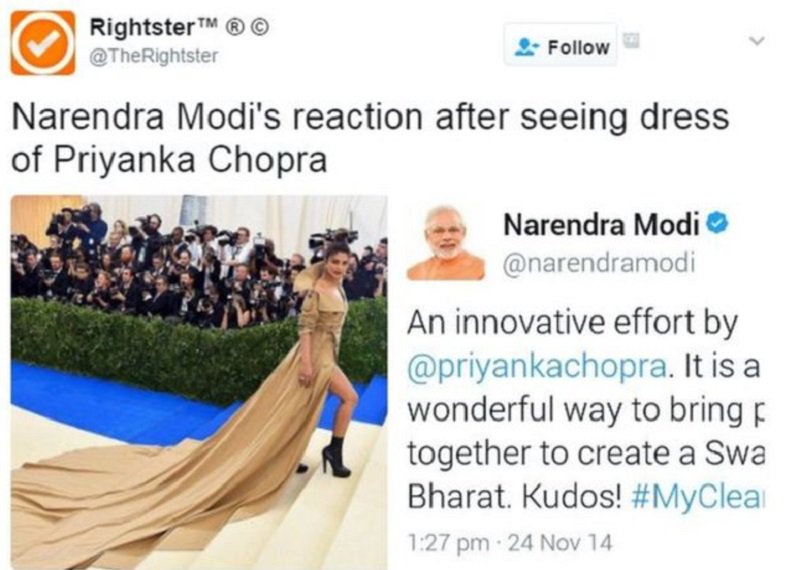 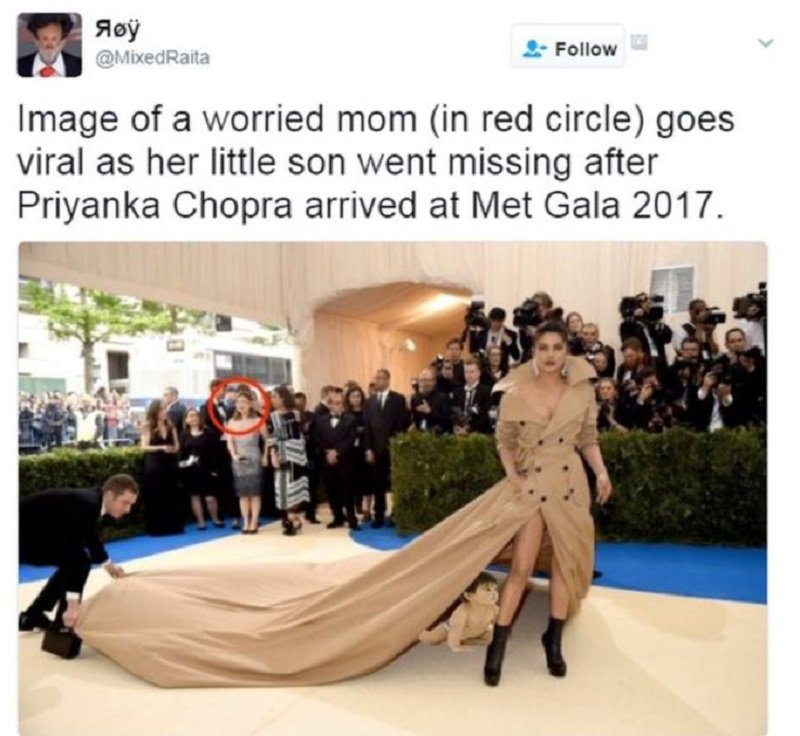