Priyanka Chopra was born in a family of physicians, because her parents were physicians in the Indian Army. Through regular transfers of her parents, she moved to various locations such as: Bareilly, Lucknow, Delhi, Pune, Ladakh, Chandigarh, Ambala, Mumbai and United States.

After graduating from high school, she participated in a local beauty contest named May Queen, which she won.

At the age of 18, she won the Femina Miss India contest in 2000, where Shah Rukh Khan was one of the judges.

While she wants to make a career in criminal psychology after winning the Miss India contest, she dropped the idea because she were getting a lot of film offers.

She was supposed to make her debut film in Bollywood with Ek Haseena Ek Deewana, opposite Govinda, but the film was shelved.

Parineeti Chopra, Meera Chopra and Barbie Handa are cousins ​​of Priyanka who are also actresses in Bollywood.

Follow Priyanka Chopra on Instagram where she has a large number of fan following with over 14.9m followers. 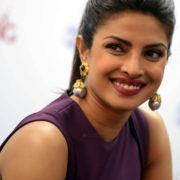 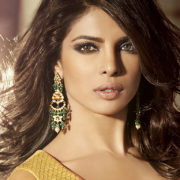 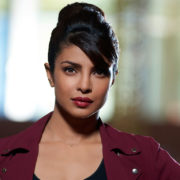 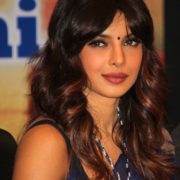 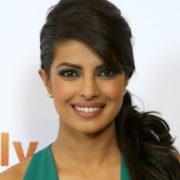 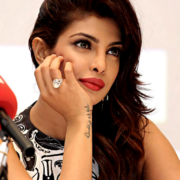 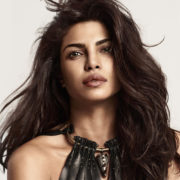 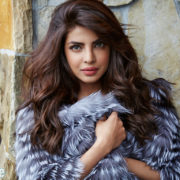 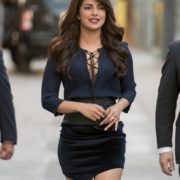 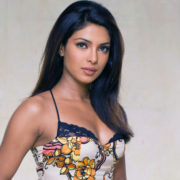 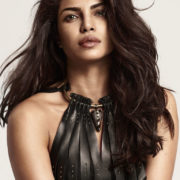 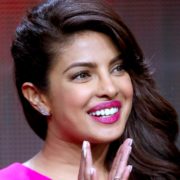 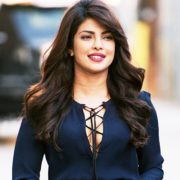 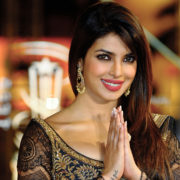 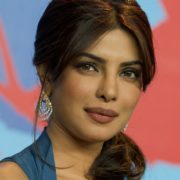