Premjeet Singh Dhillon is an Indian singer and songwriter associated with Punjabi music. He started his singing career in 2018 with the single Chan Milondi. Dhillon is best known for the singles “Boot Cut,” “Old Skool,” and “Majha Block.” He was born into a Sikh family on January 4, 1995, and his hometown is Amritsar, Punjab, India. Prem Dhillon’s real name is Premjeet Singh Dhillon. He did his graduation in B.C.A from Lovely Professional University, Phagwara, Punjab,and later moved to Canada. He is about 5’10 ” or 182 cm tall, and his brother’s name is Parmjeet Dhillon. They are actually twins. His father is a farmer, and his mother is a housewife. He loved to sing since childhood, and his family fully support him.

Dhillon was born in the Amritsar village of Daulo Nangal and began his musical career with the single “Chan Milondi,” which was released in March 2018. Later in August 2018, his “Patt Tenu” by Mr & Mrs 420 Returns was released. In 2019, his single “Positive Jatt” was released. In September 2019, he finally achieved his breakthrough single, “Boot Cut,” released by Sidhu Moose Wala.

As of October 2020, the song has been viewed over 37 million times on YouTube. In January 2020, his single “Old Skool” was released with Moose Wala and Naseeb in the lead roles. The song was viewed over a million times within hours of its release on YouTube and peaked at #16 on the Apple Music India daily charts. The song was ranked 52nd in the world, 23rd in India, 6th in Australia, Canada and 2nd in New Zealand on the YouTube music charts. The song entered the top 20 on the BBC Asian music chart and became the first Dhillon song to hit the chart. In April 2020, he released the single “Jatt Hunde Aa,” which debuted at number 38 on the Apple Music chart in India. His music video was released in June 2020. 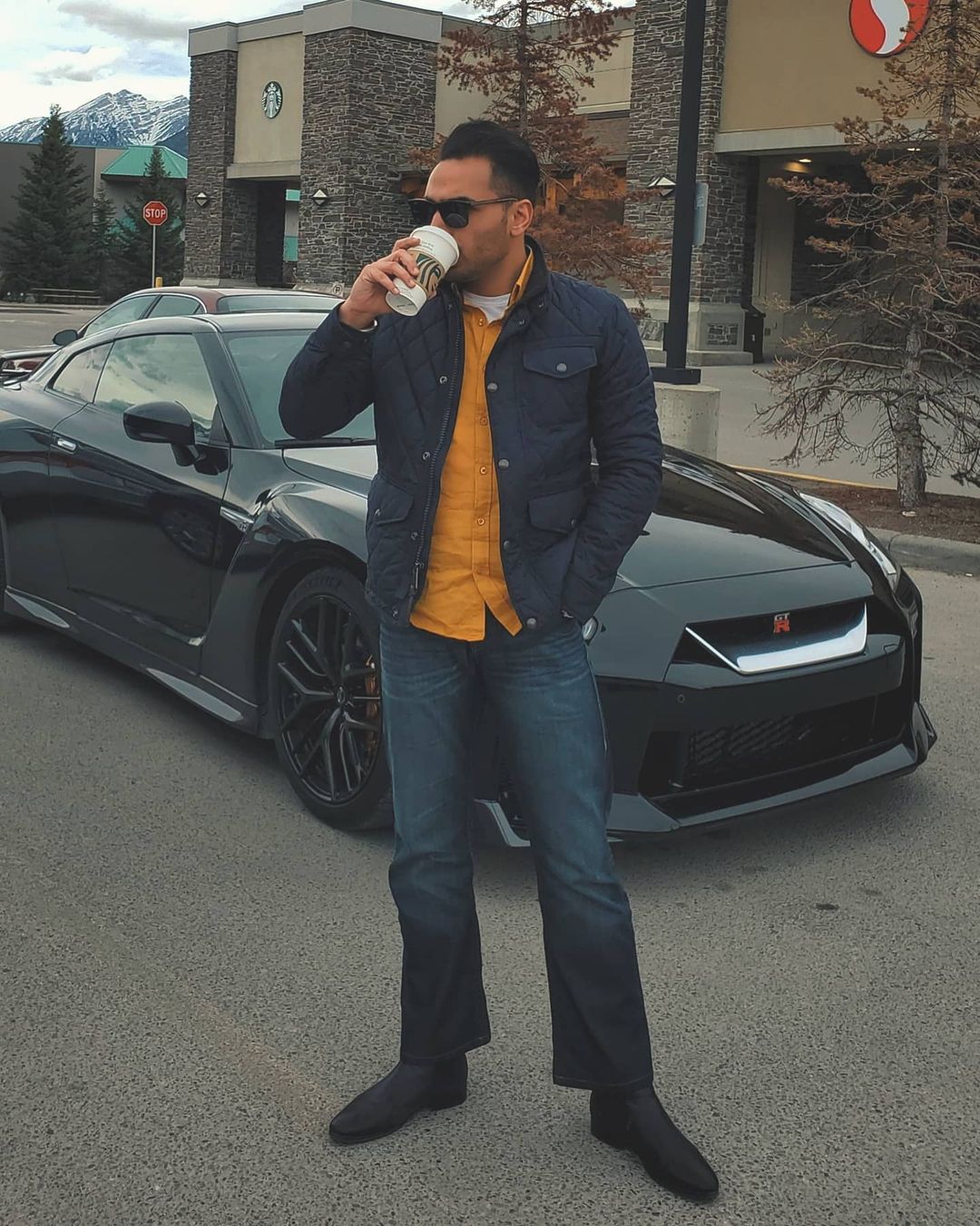 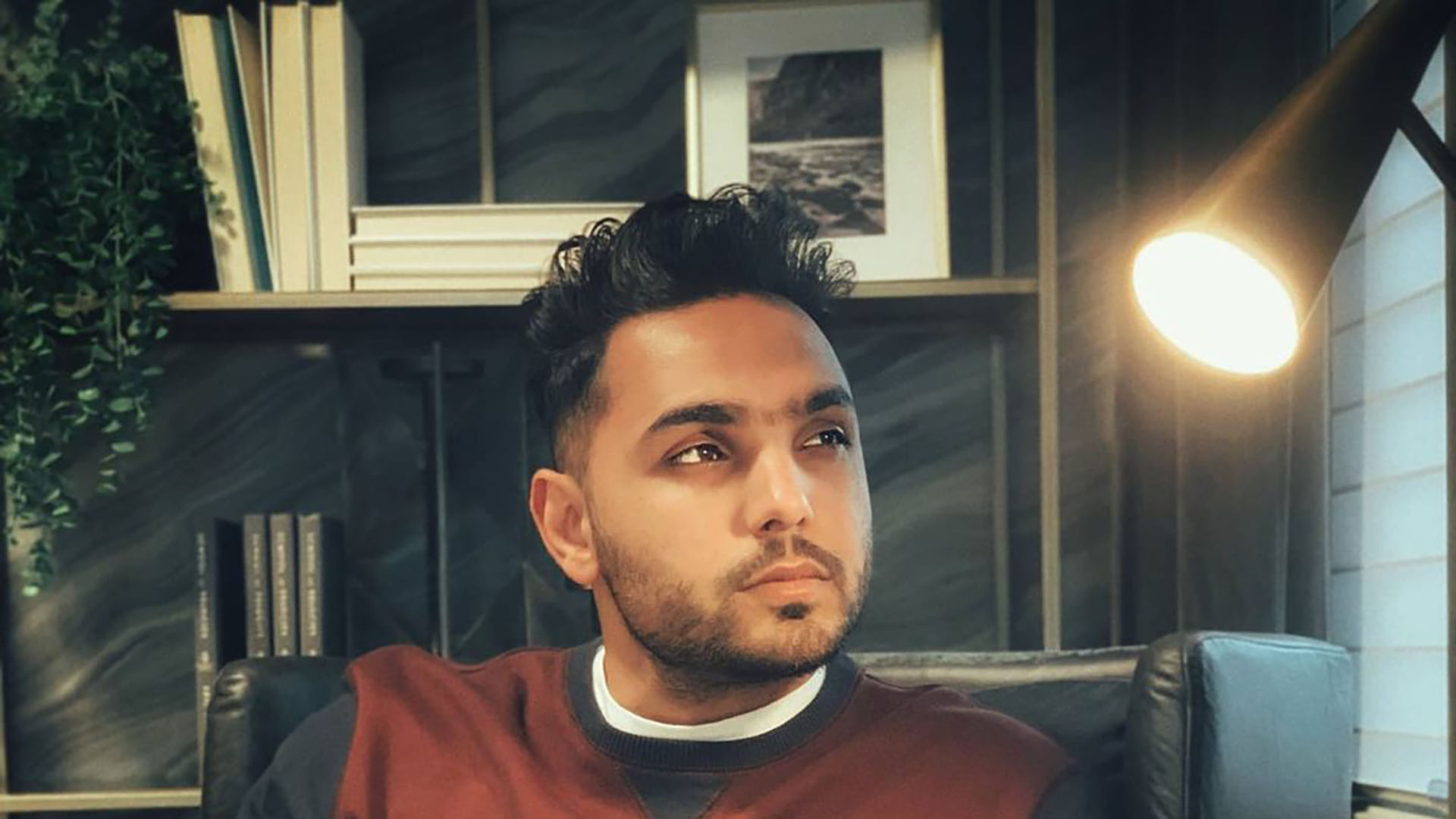 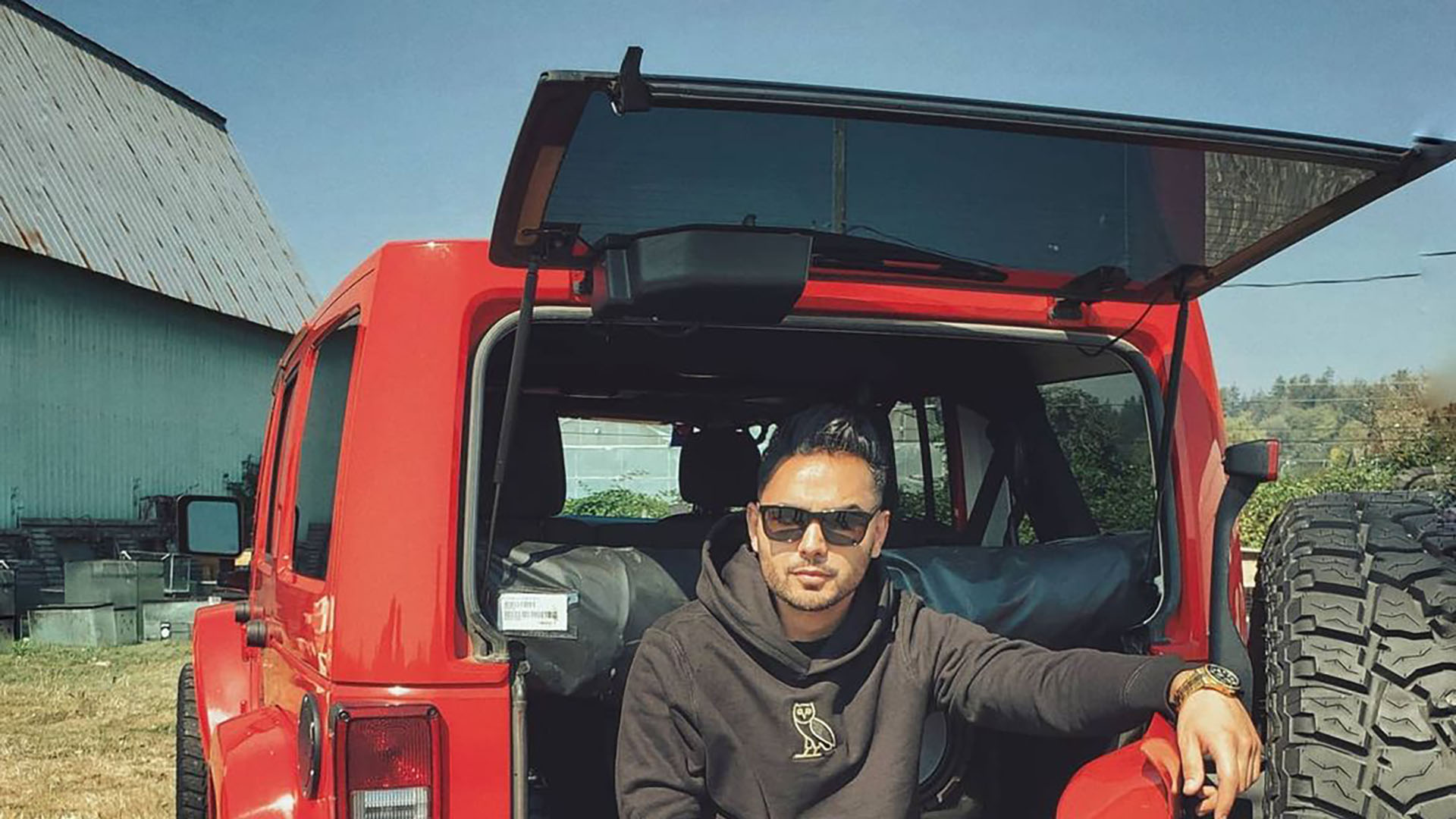 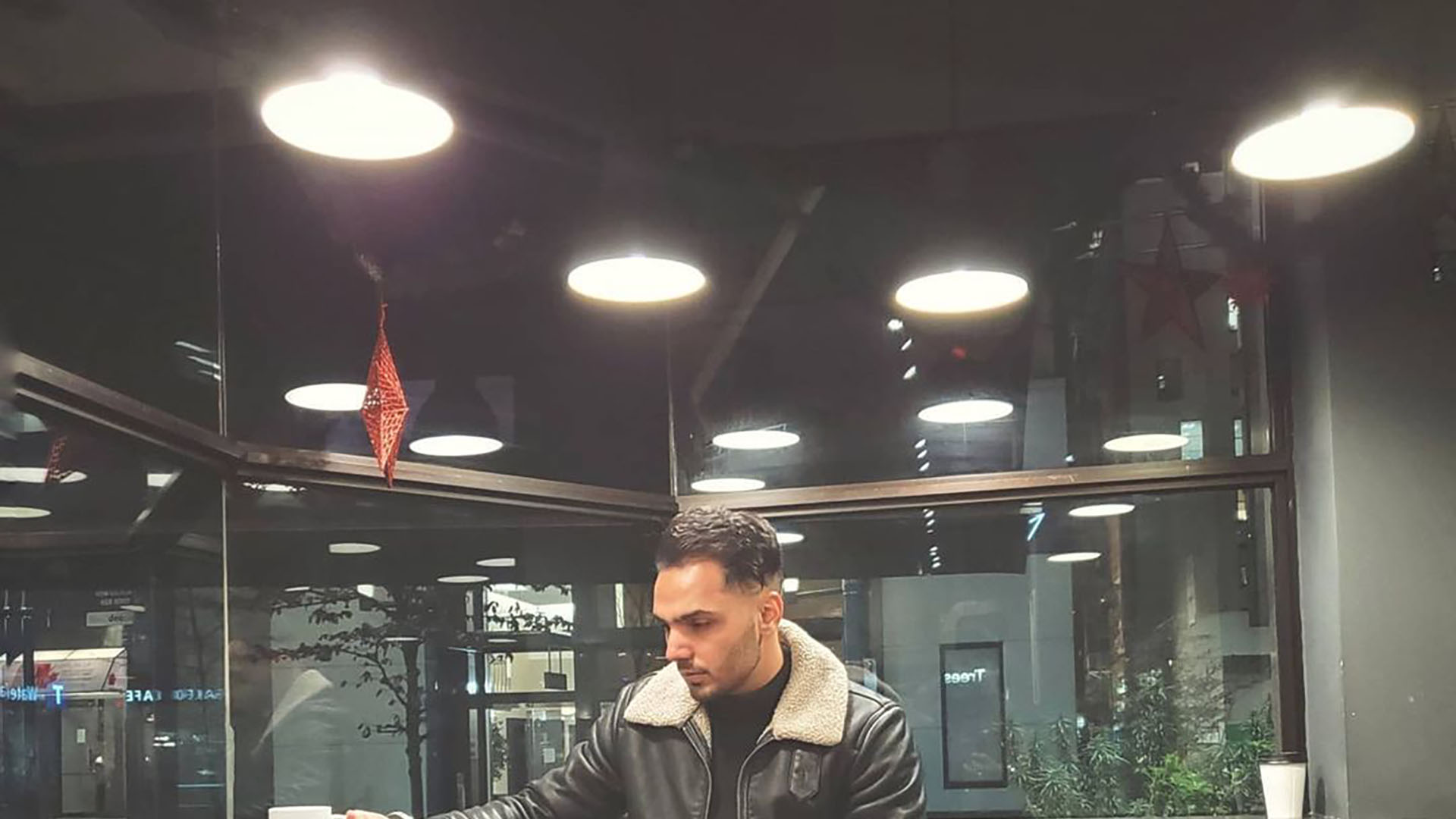 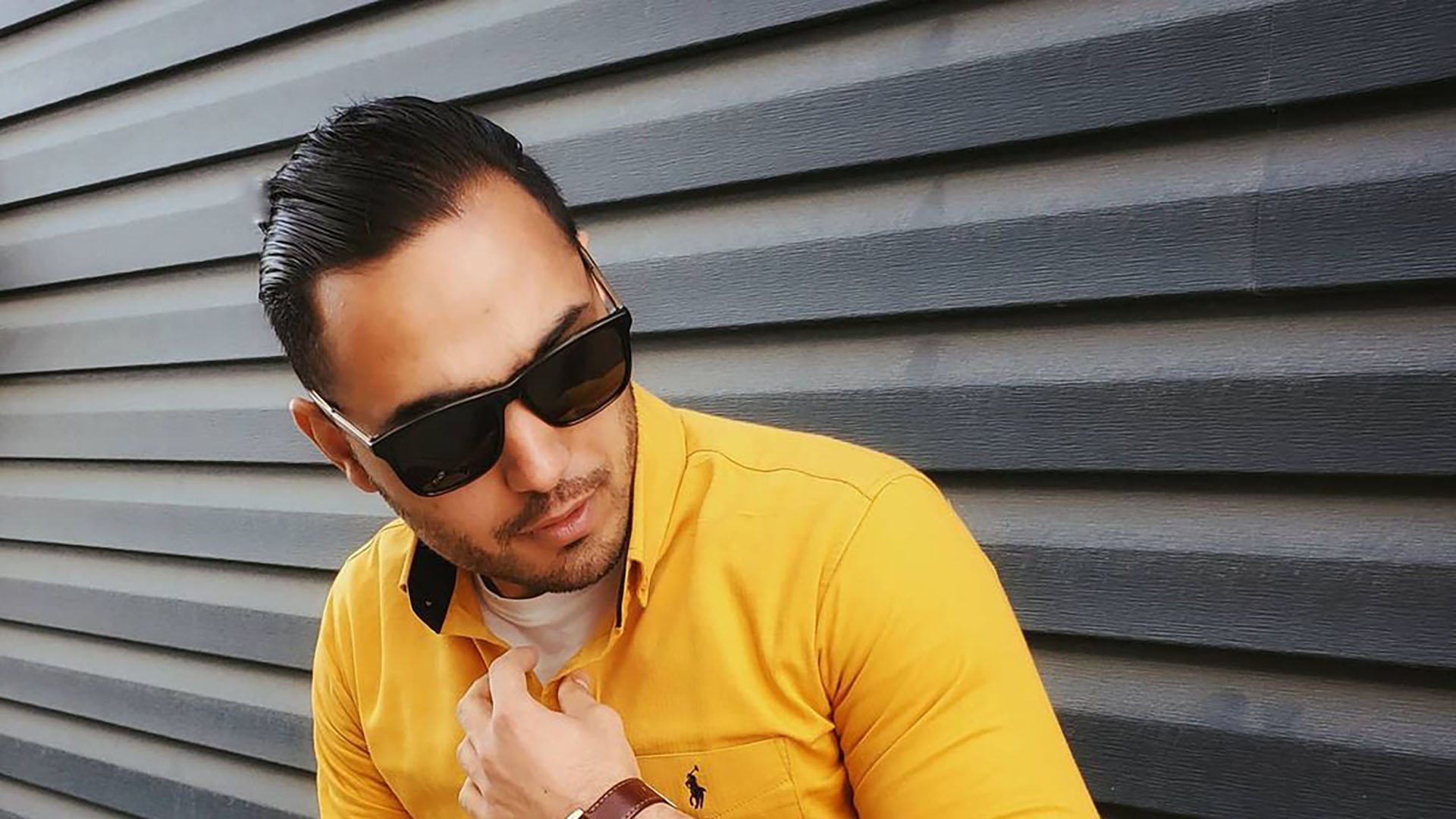 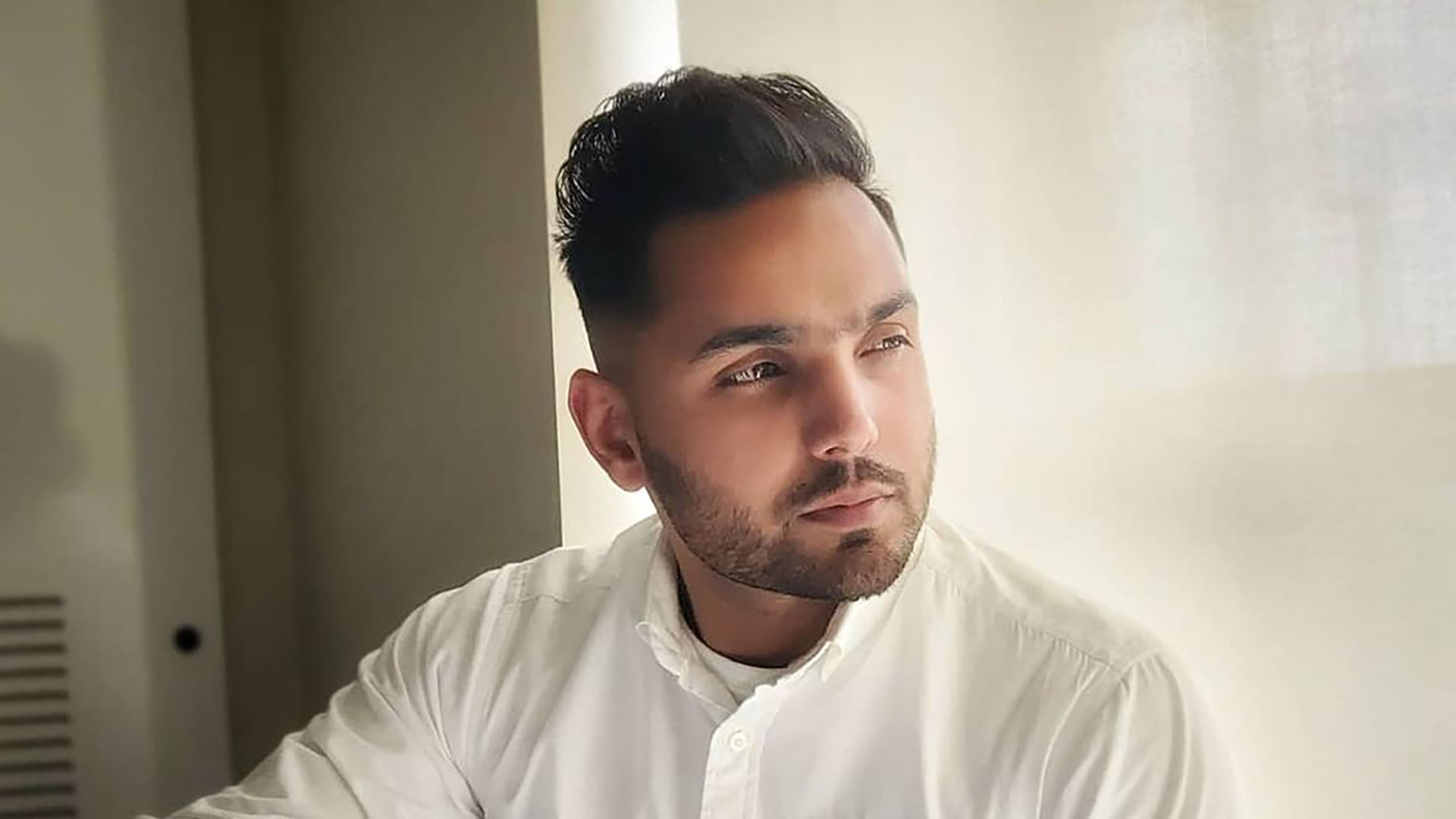 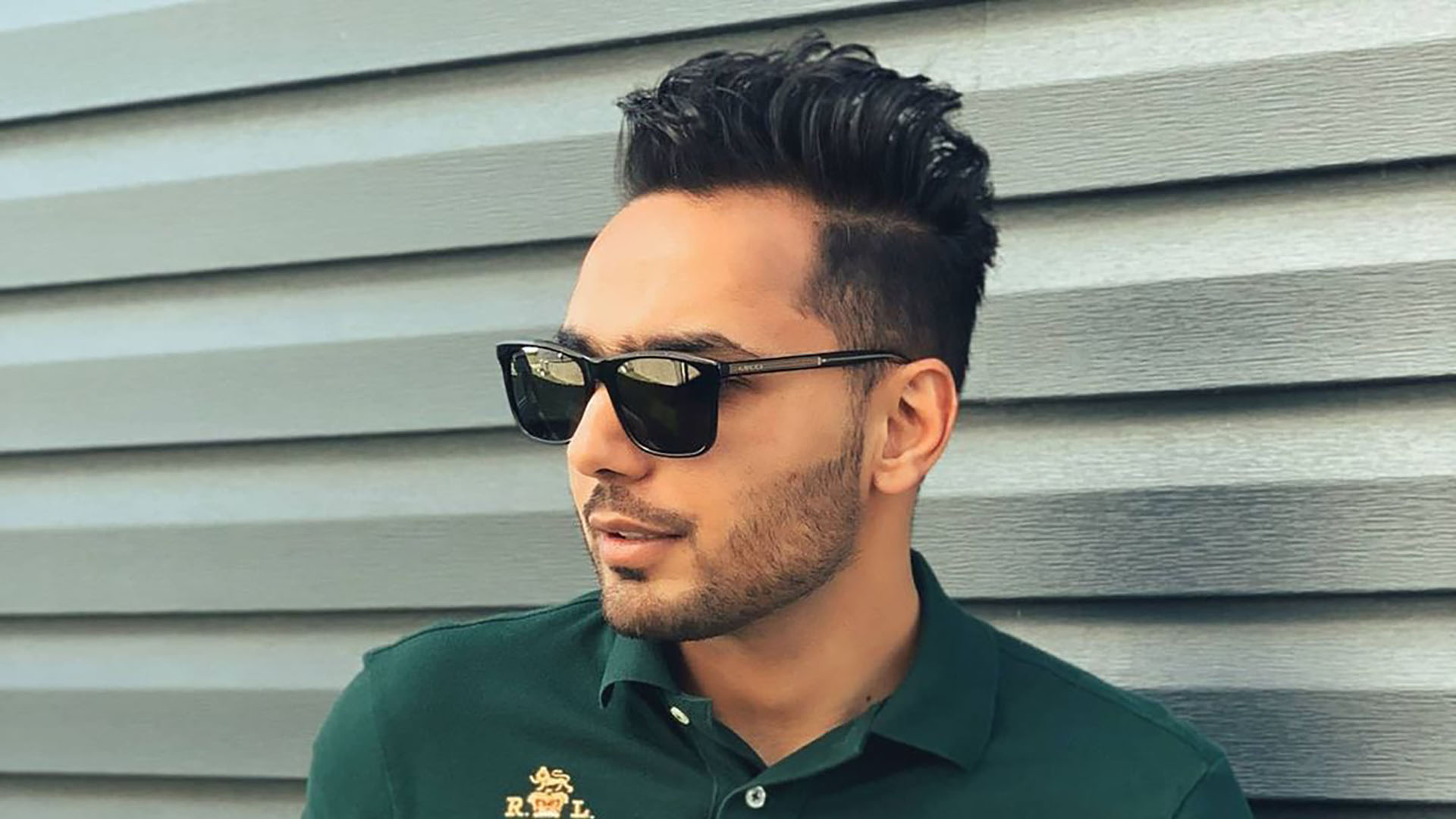 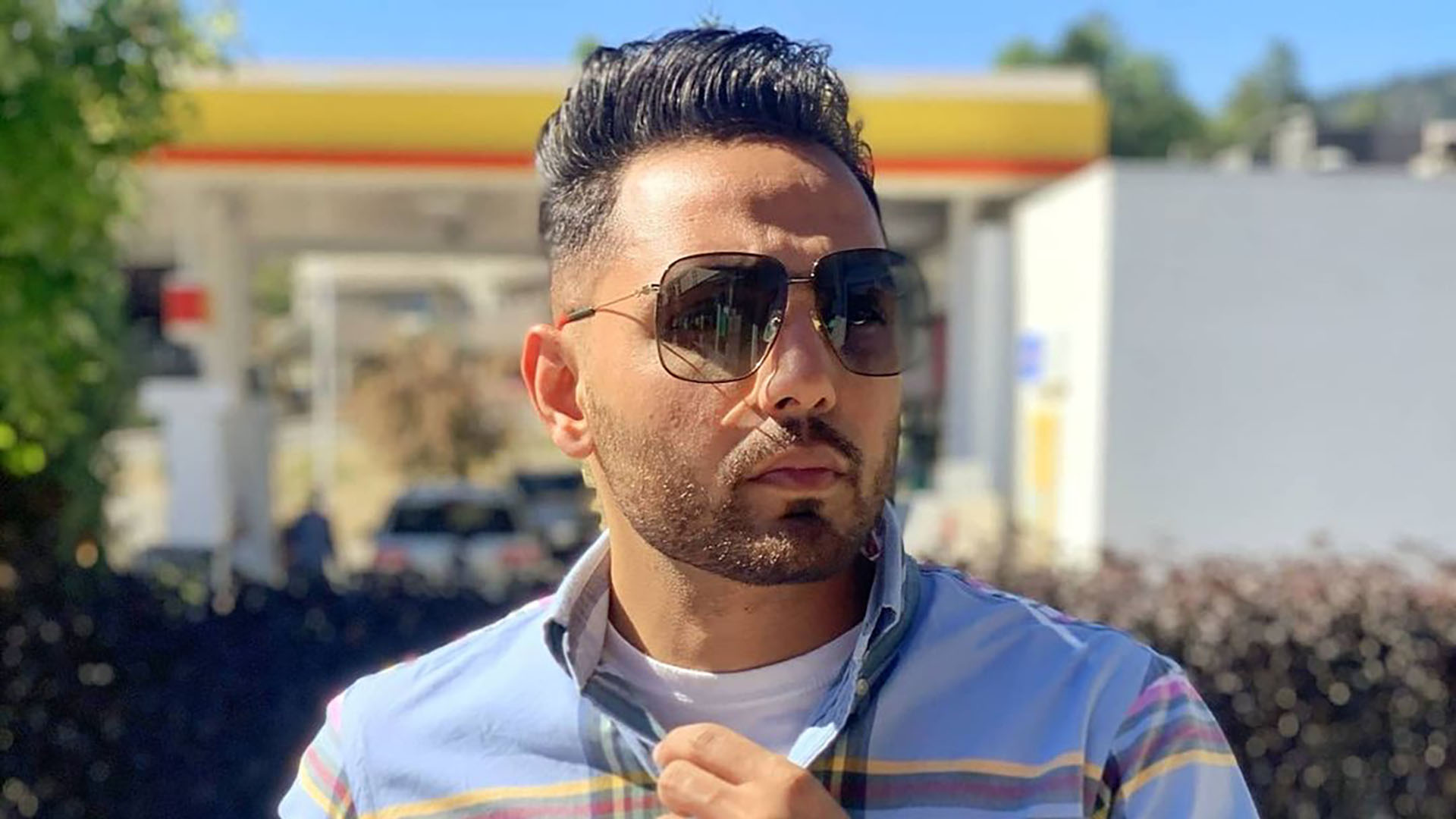 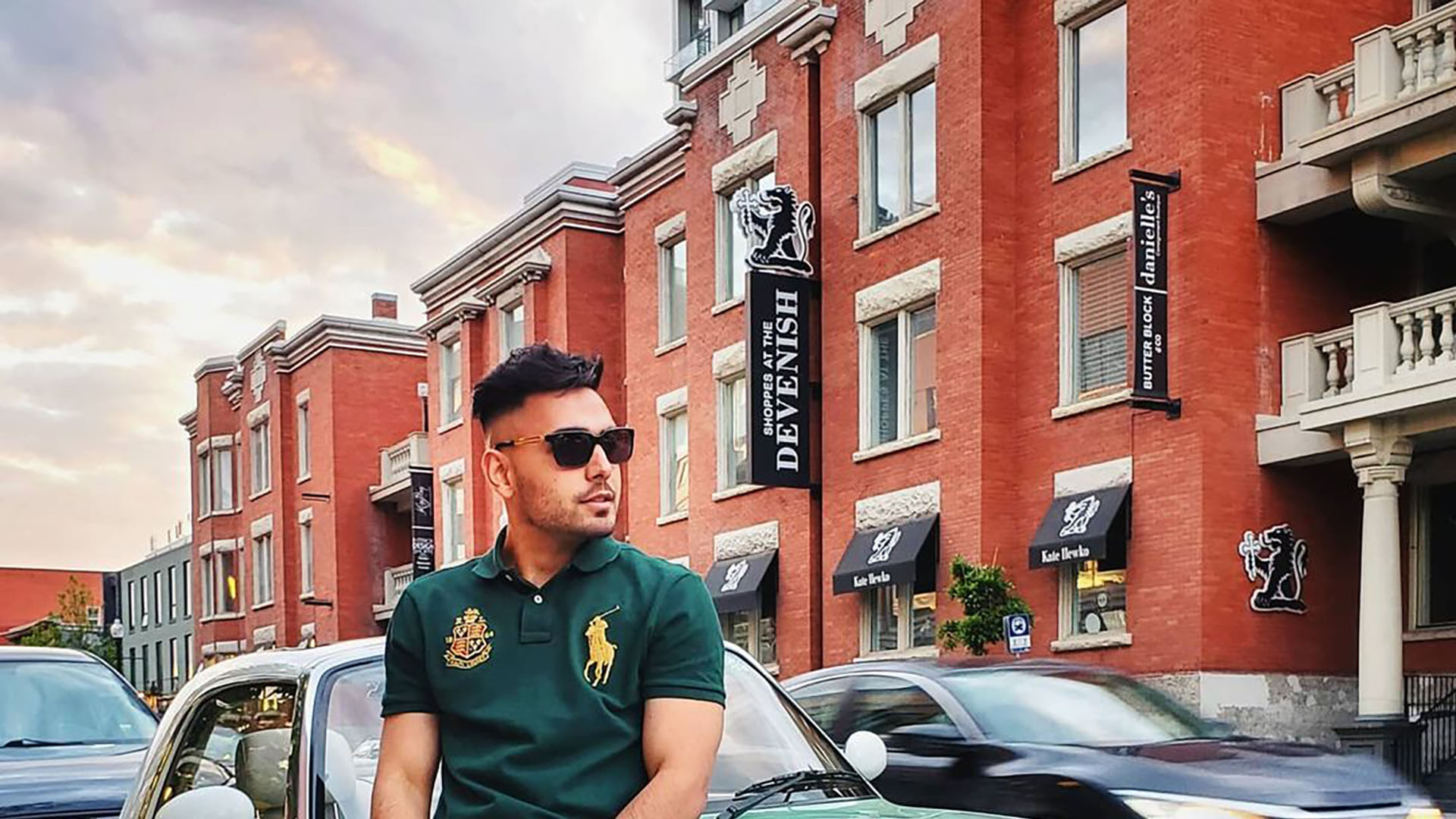 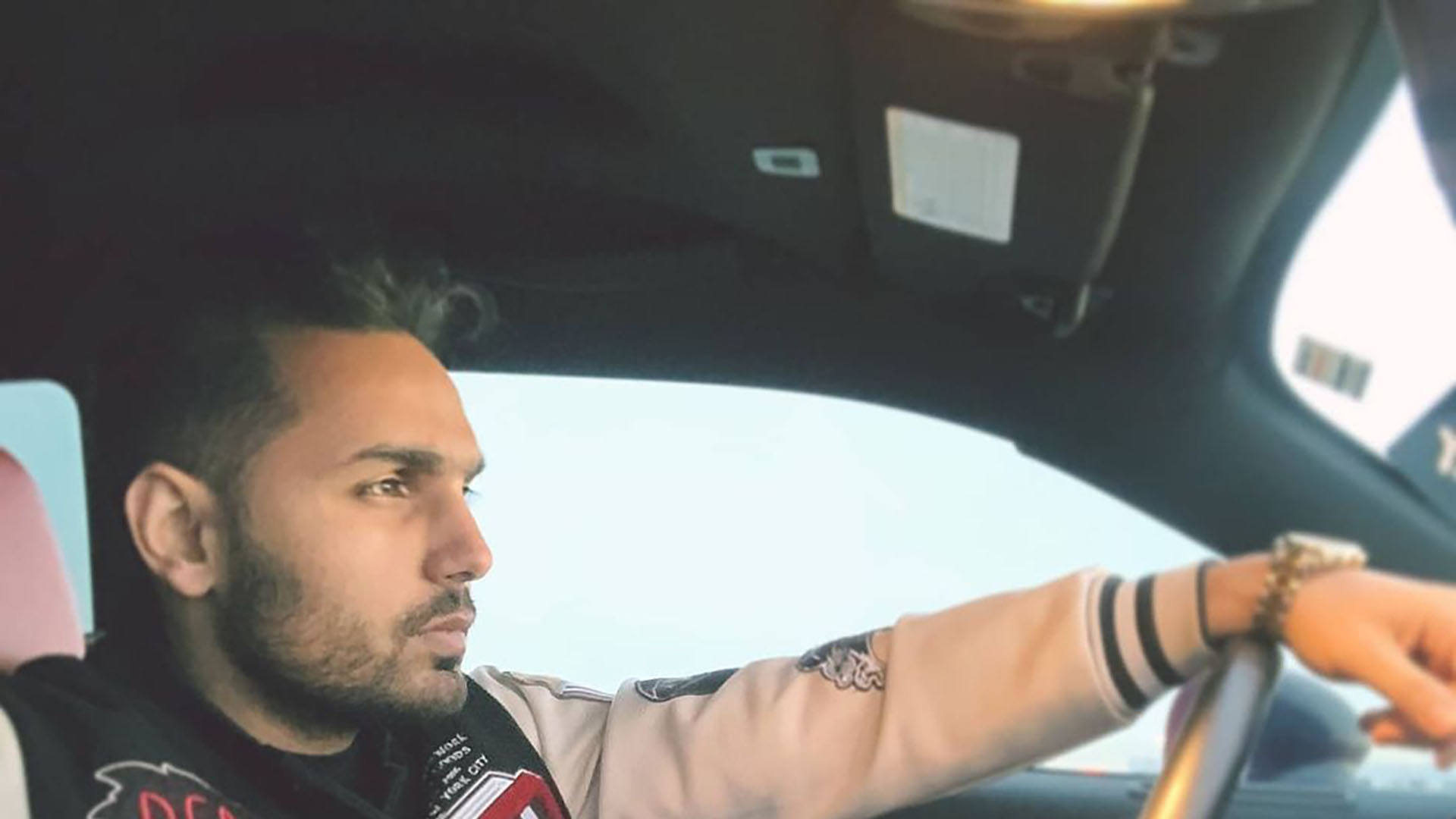 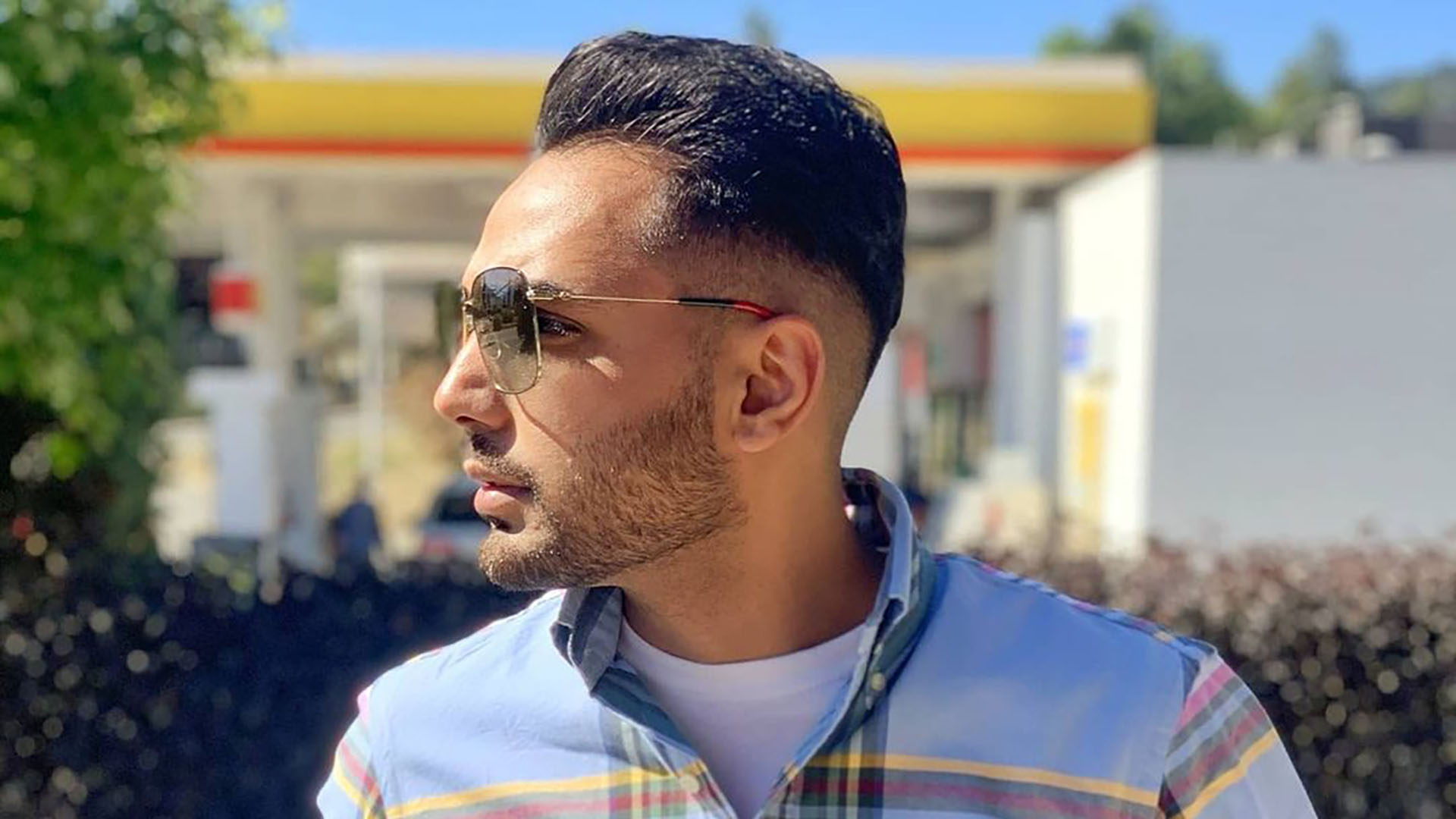 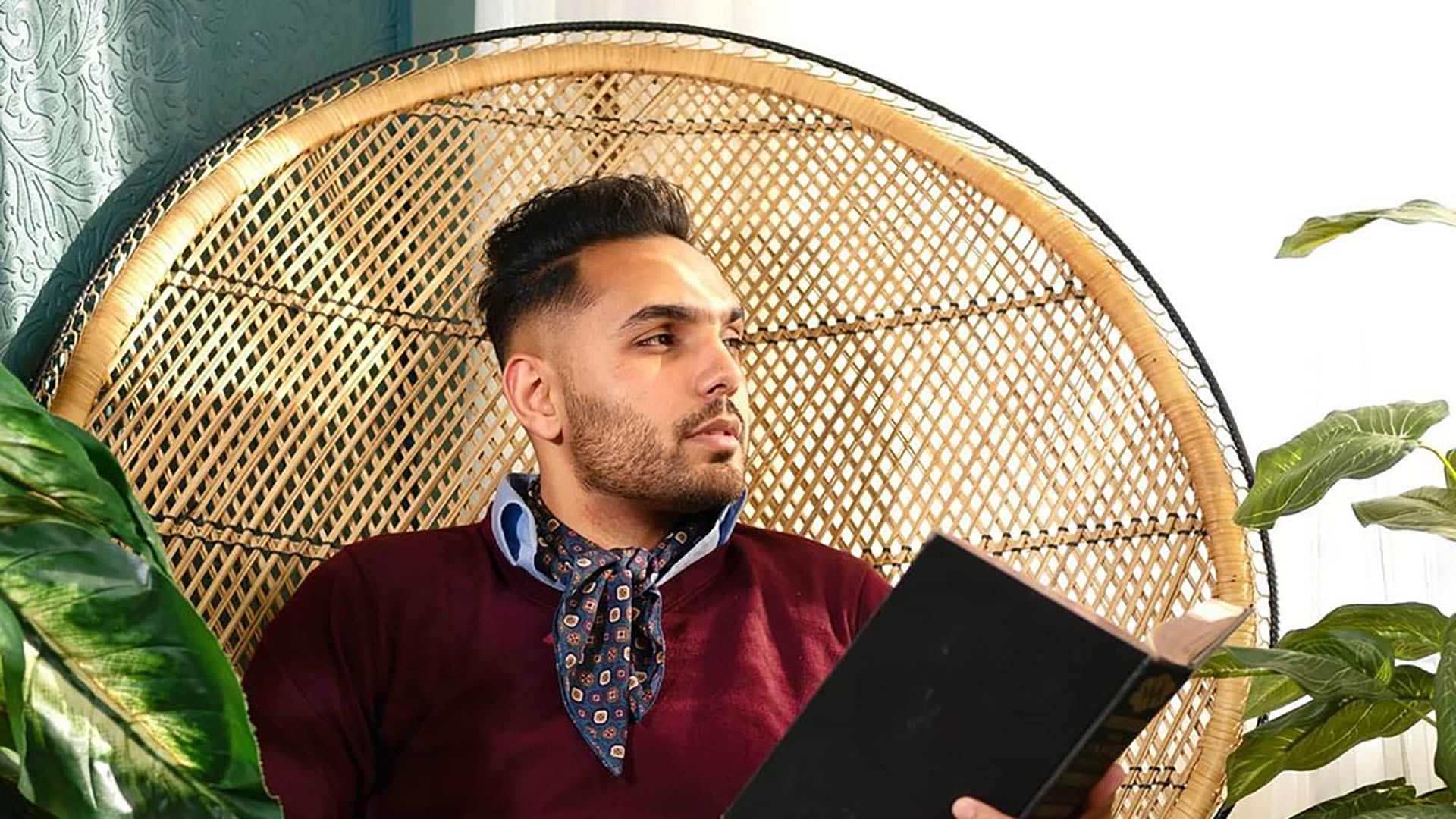 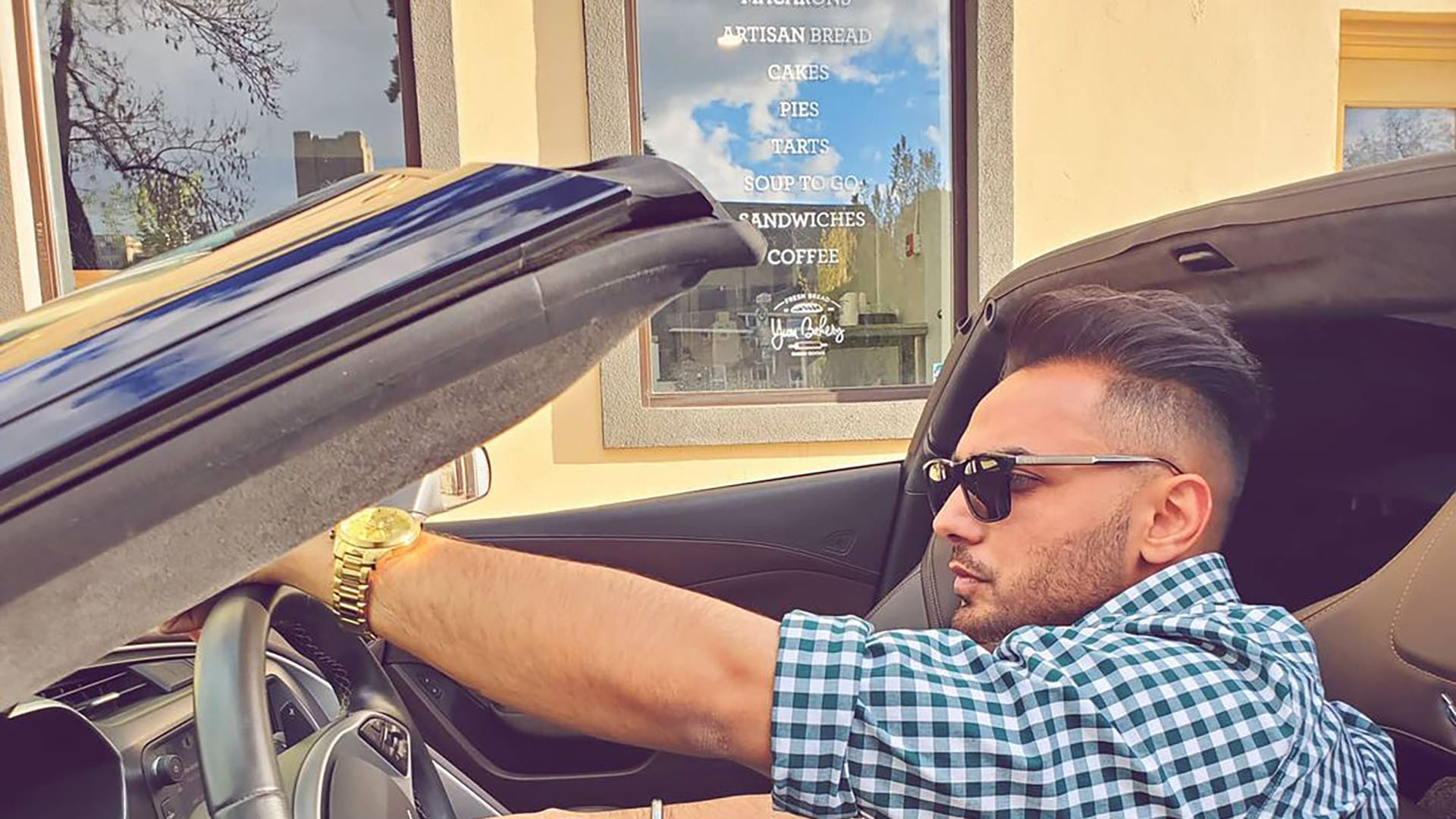 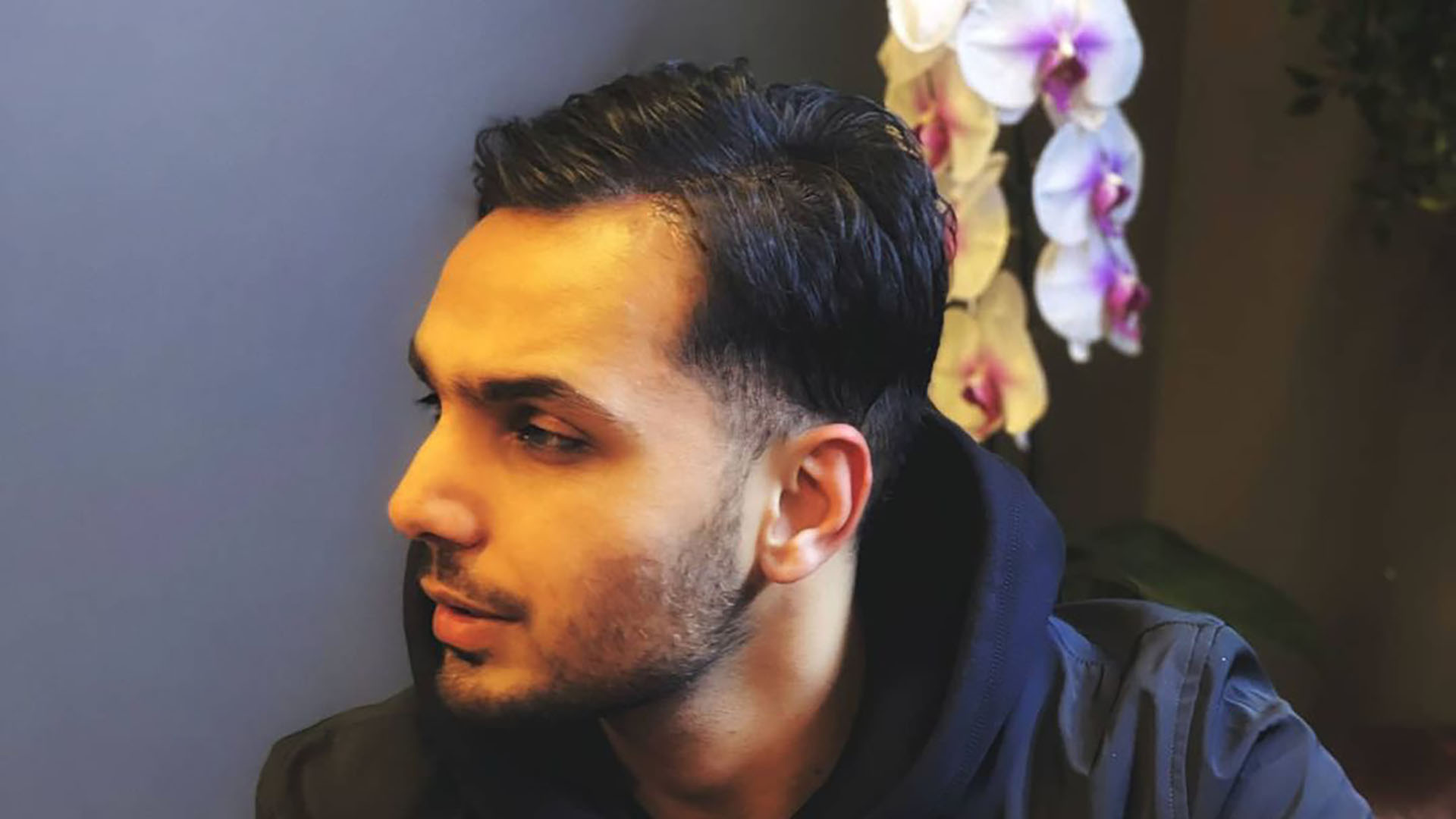 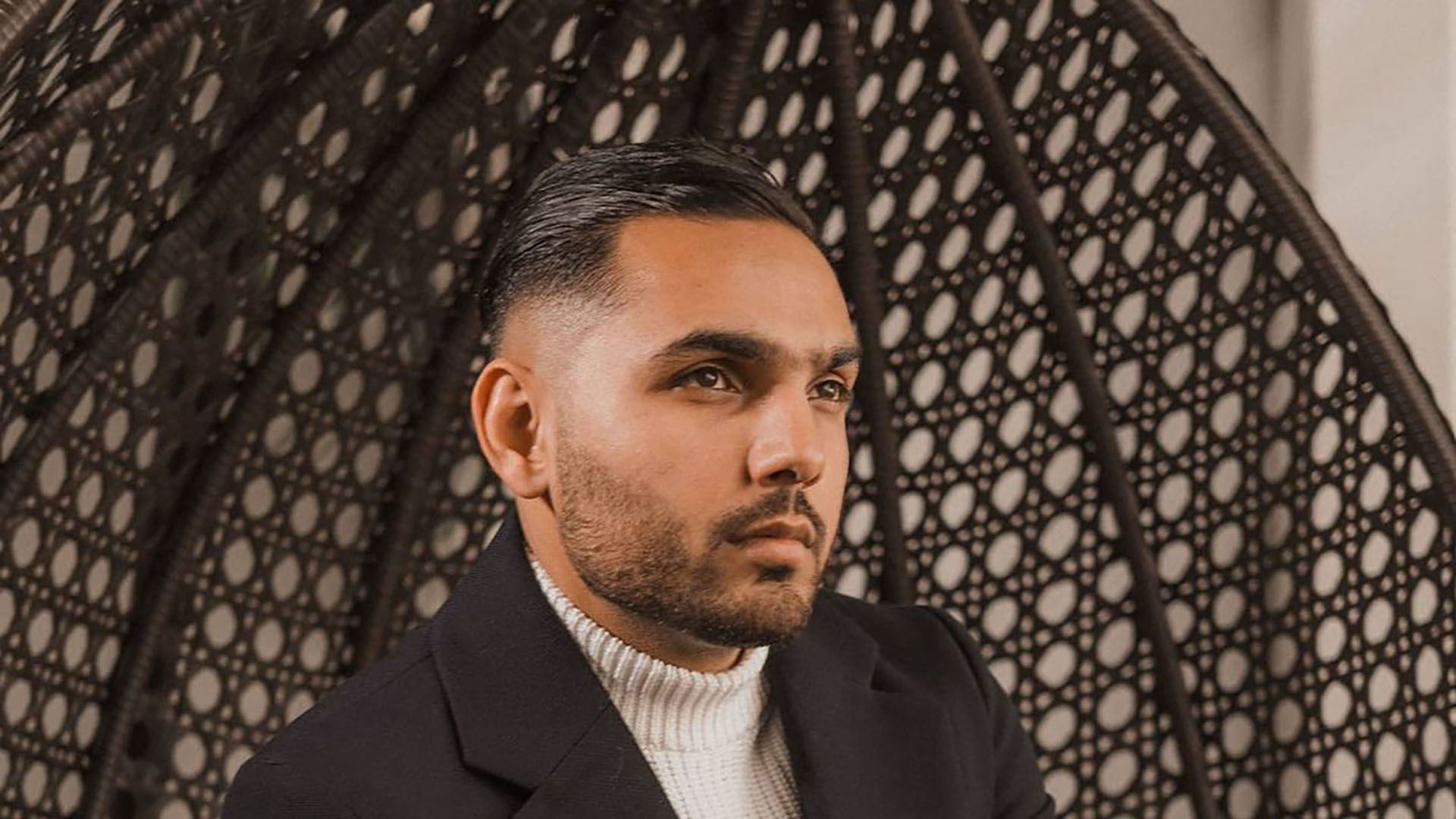 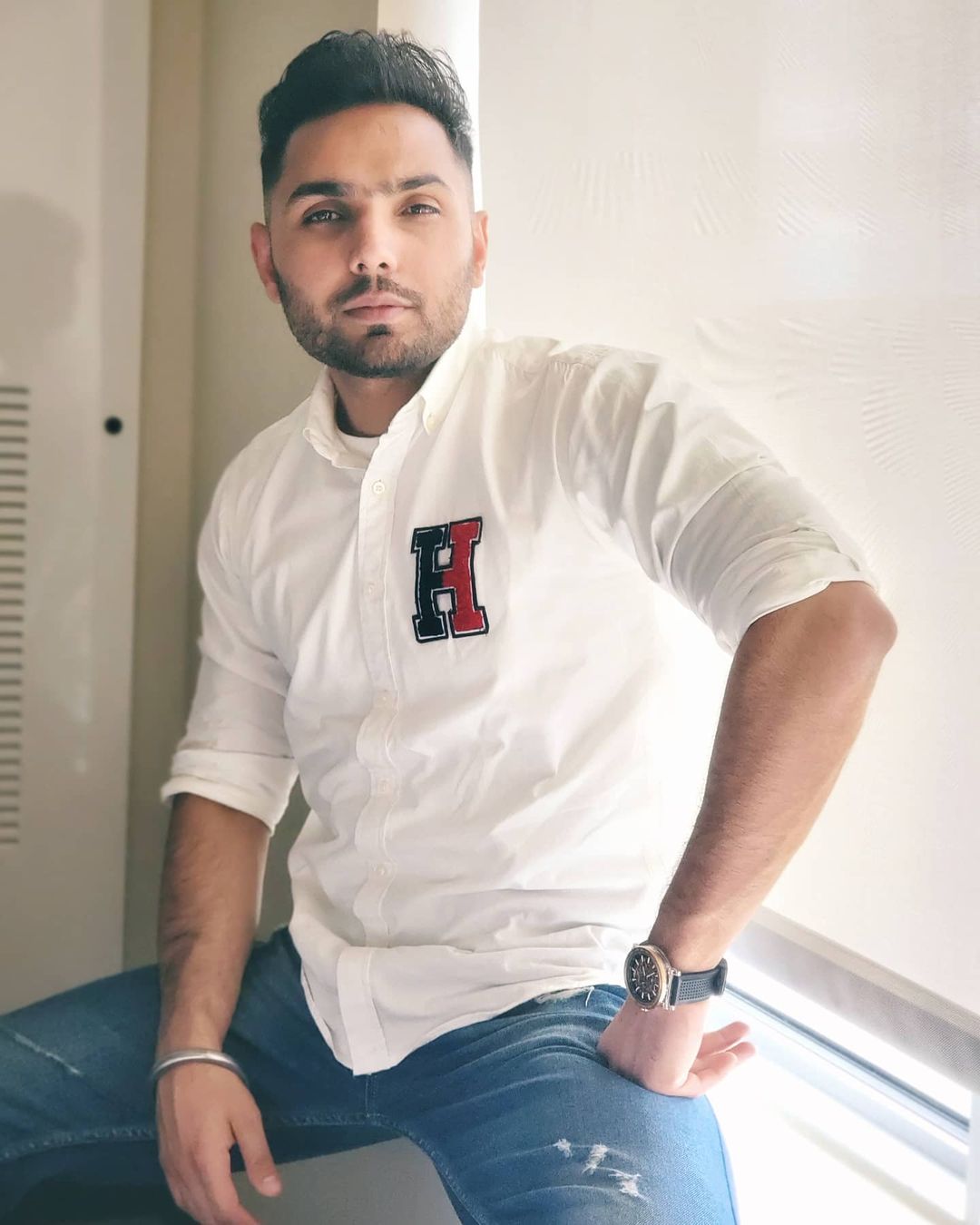 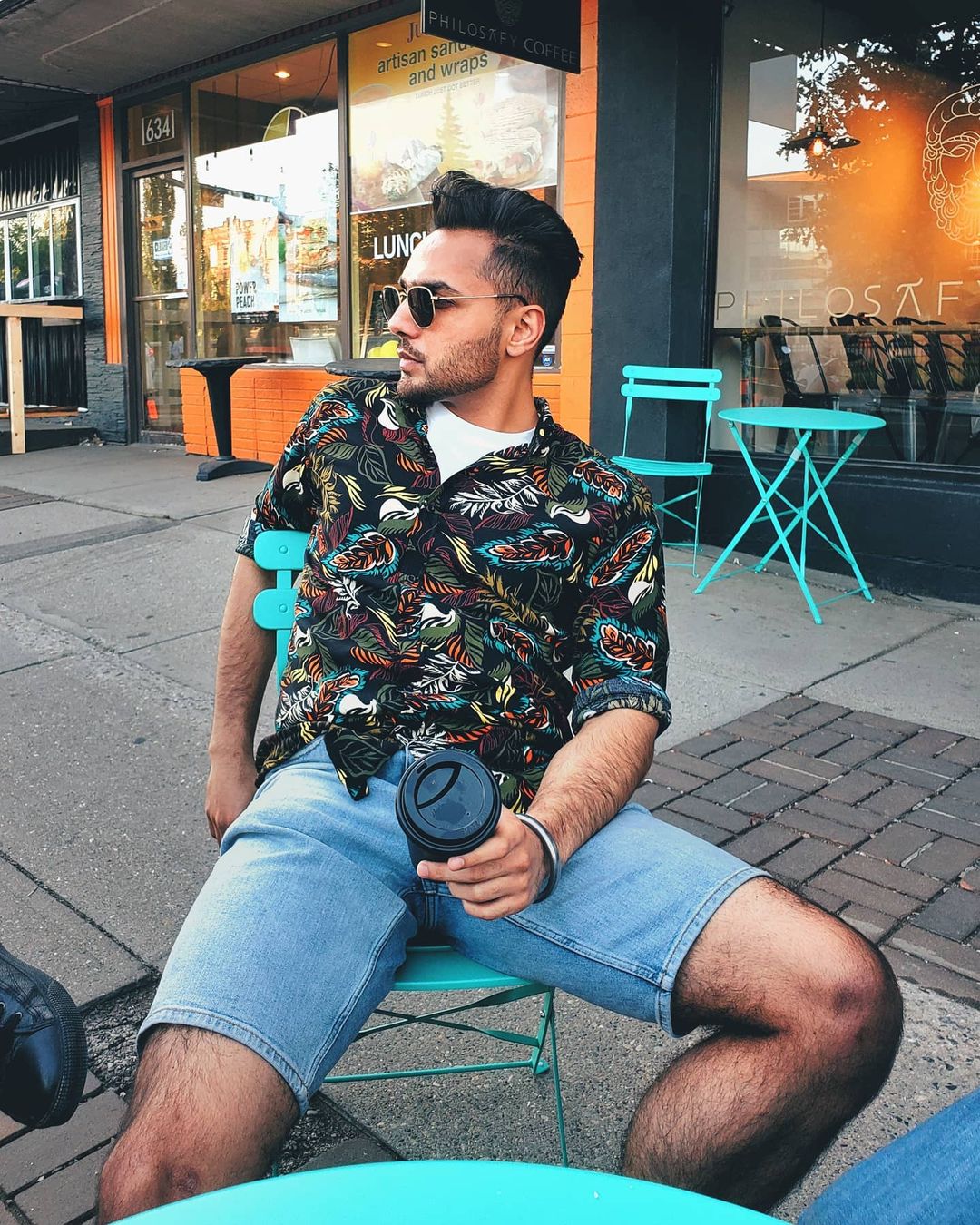 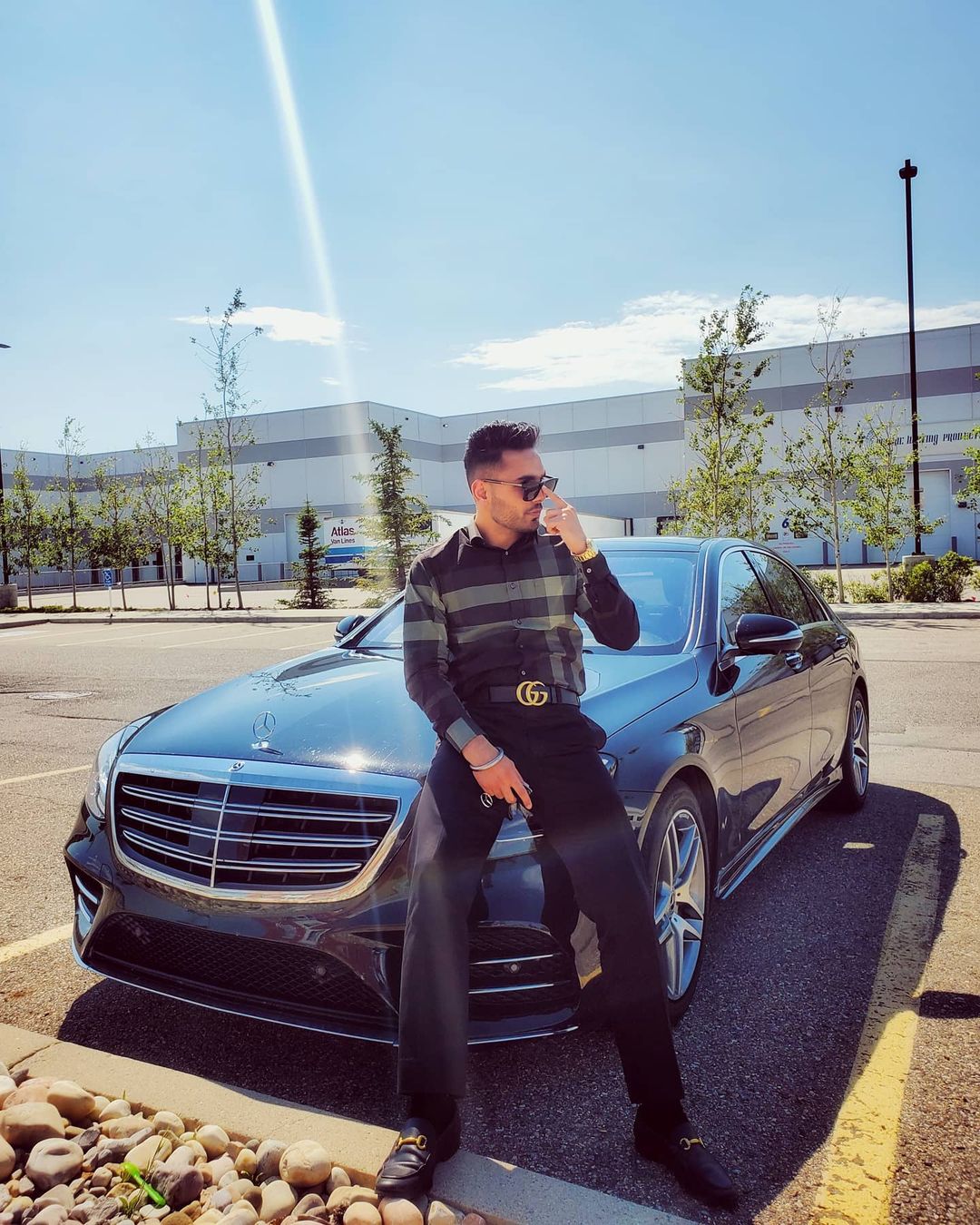 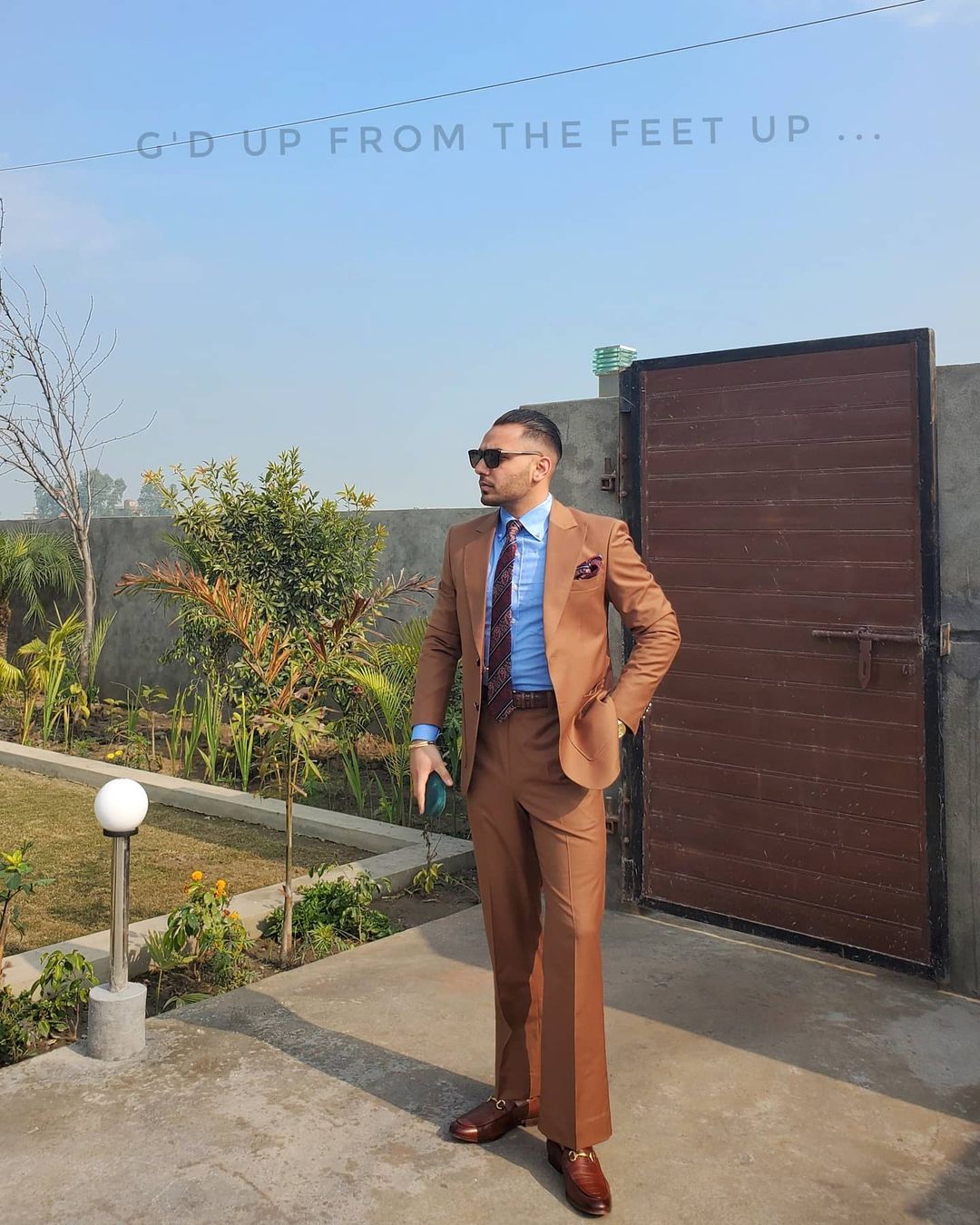 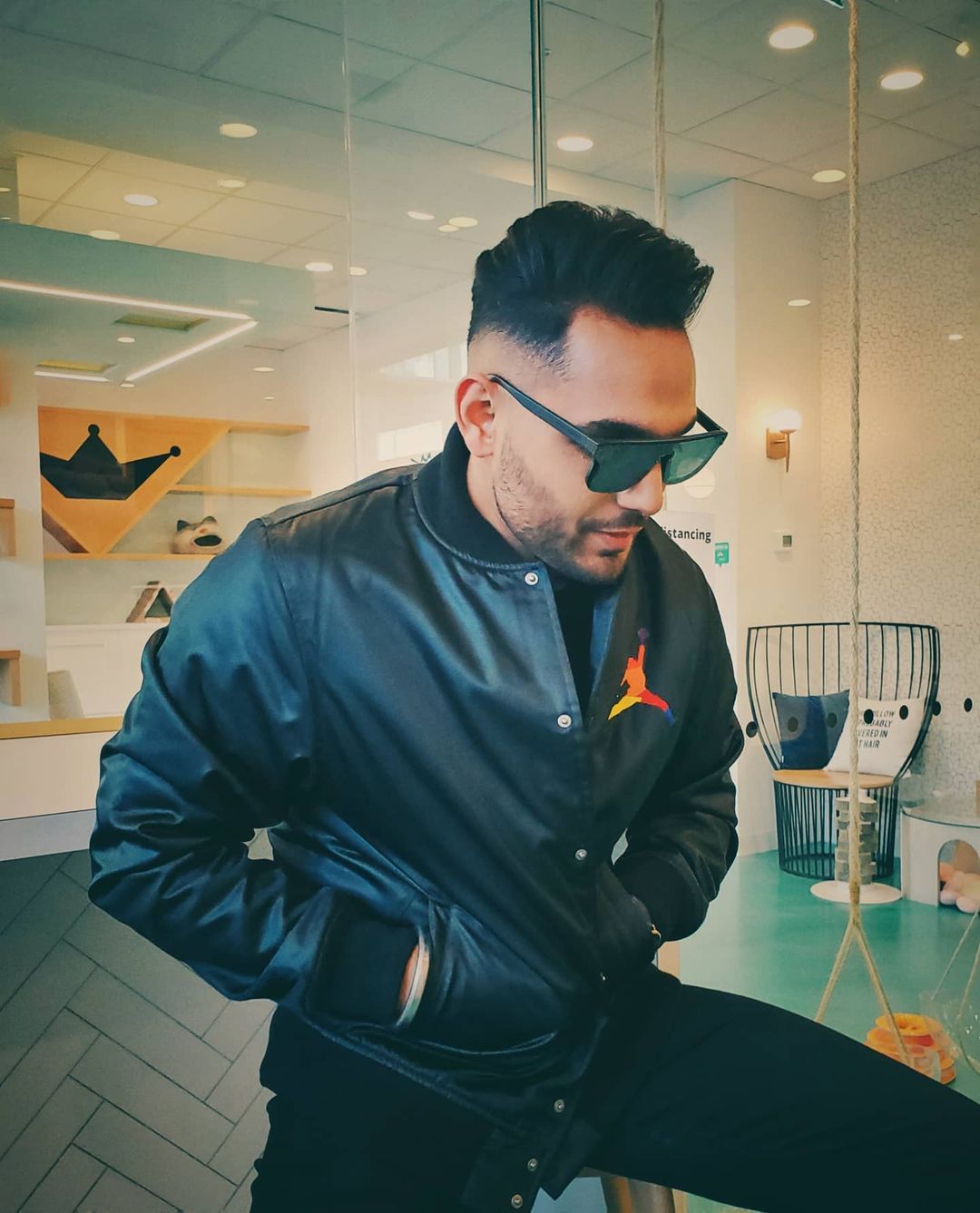 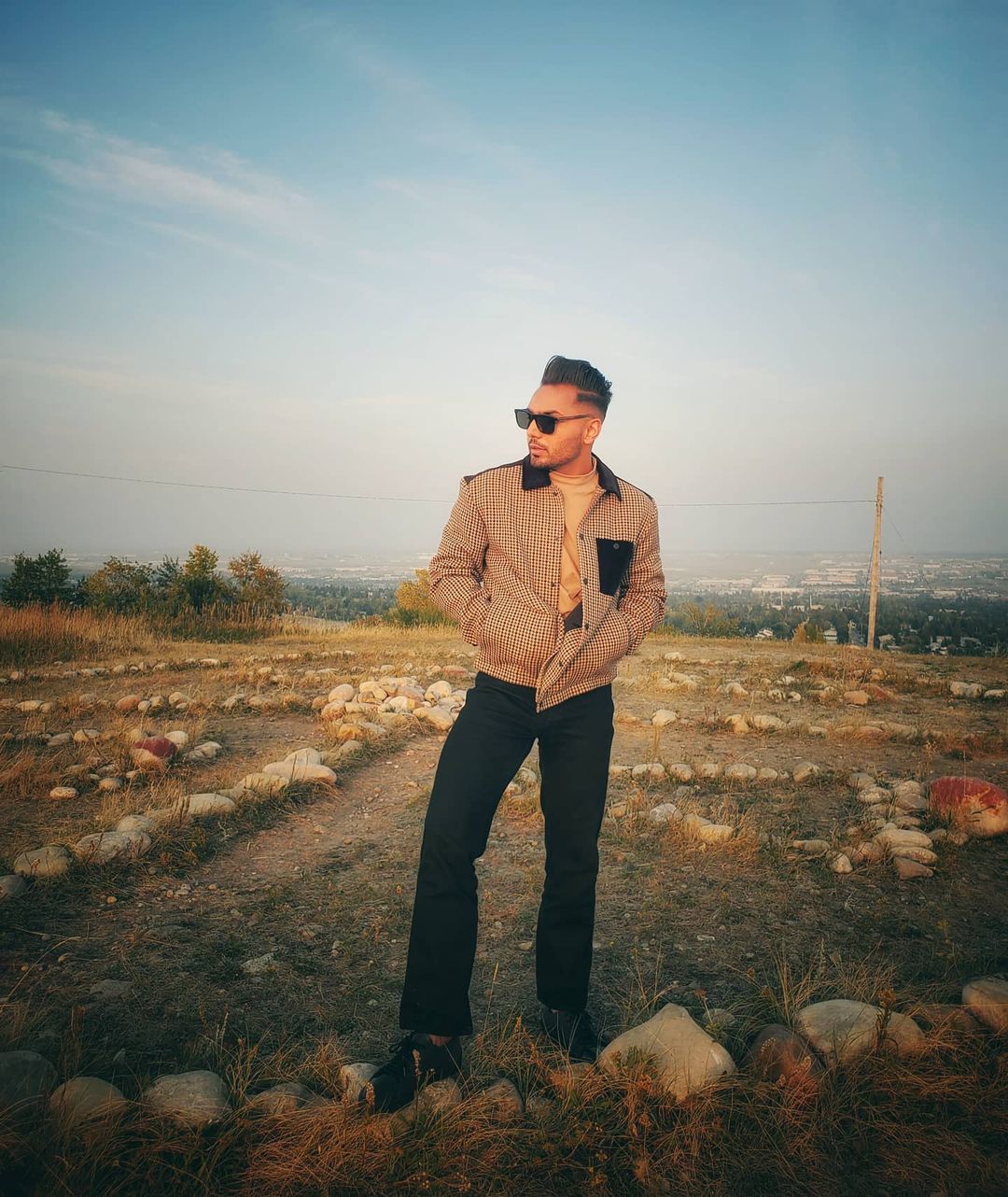 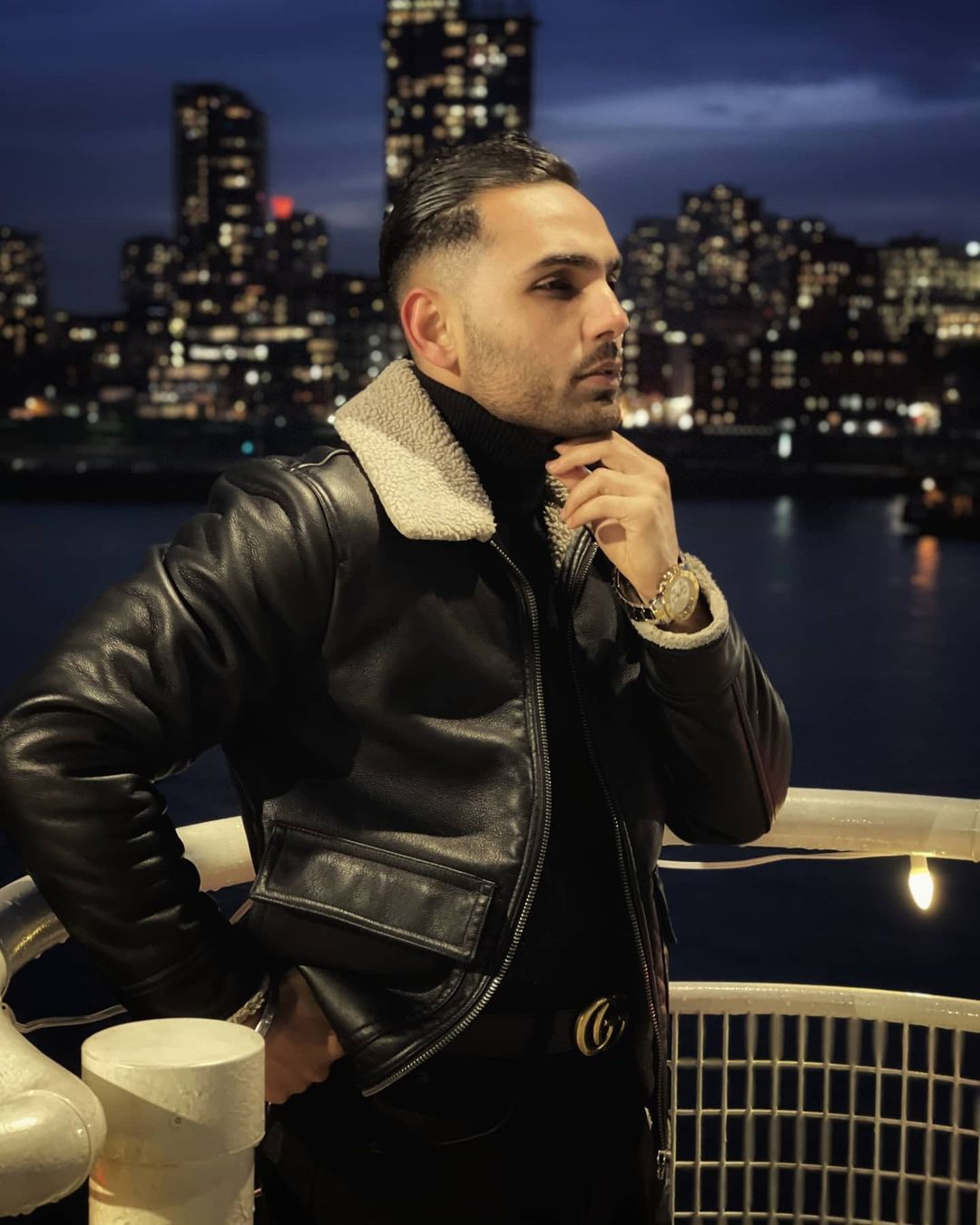 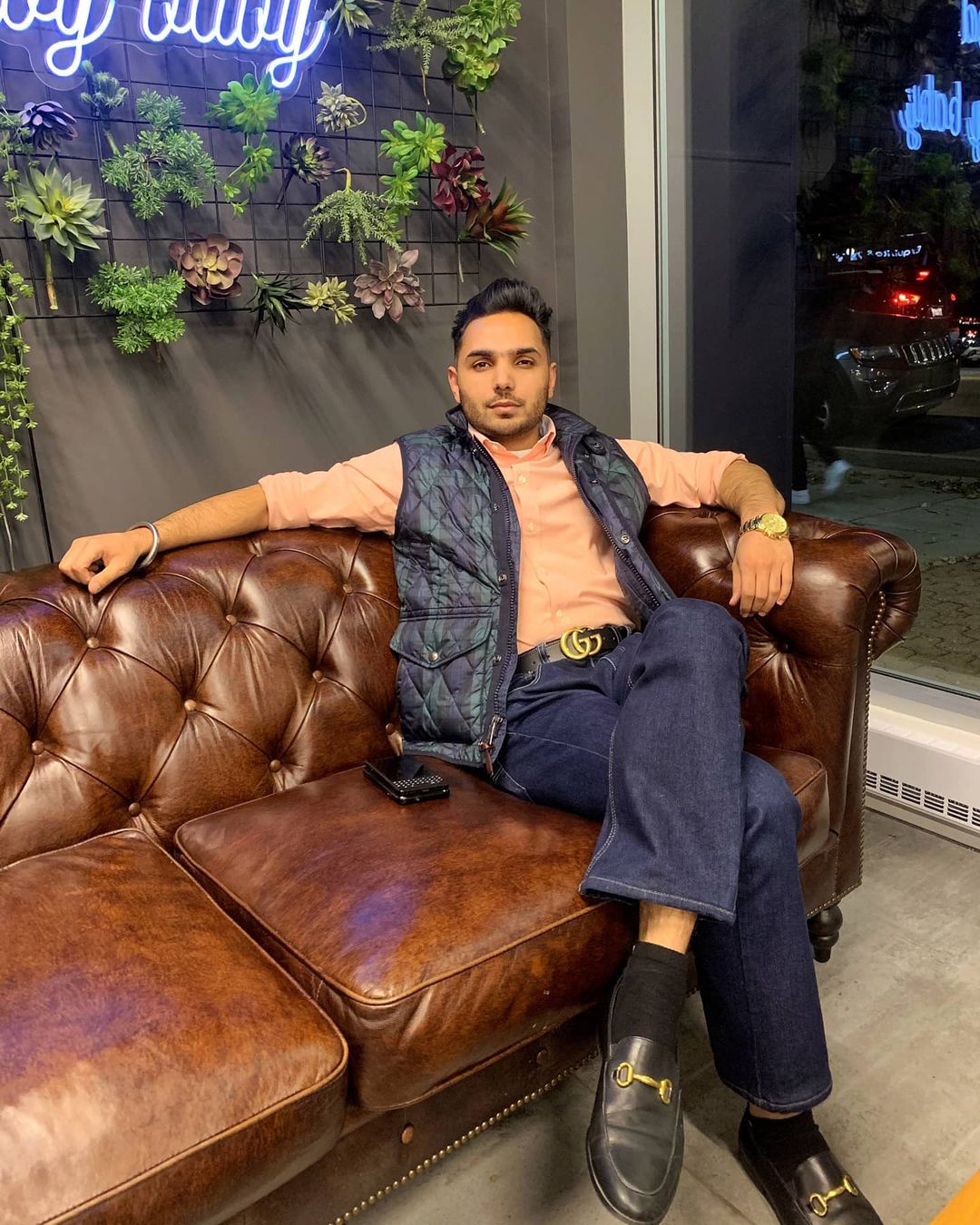 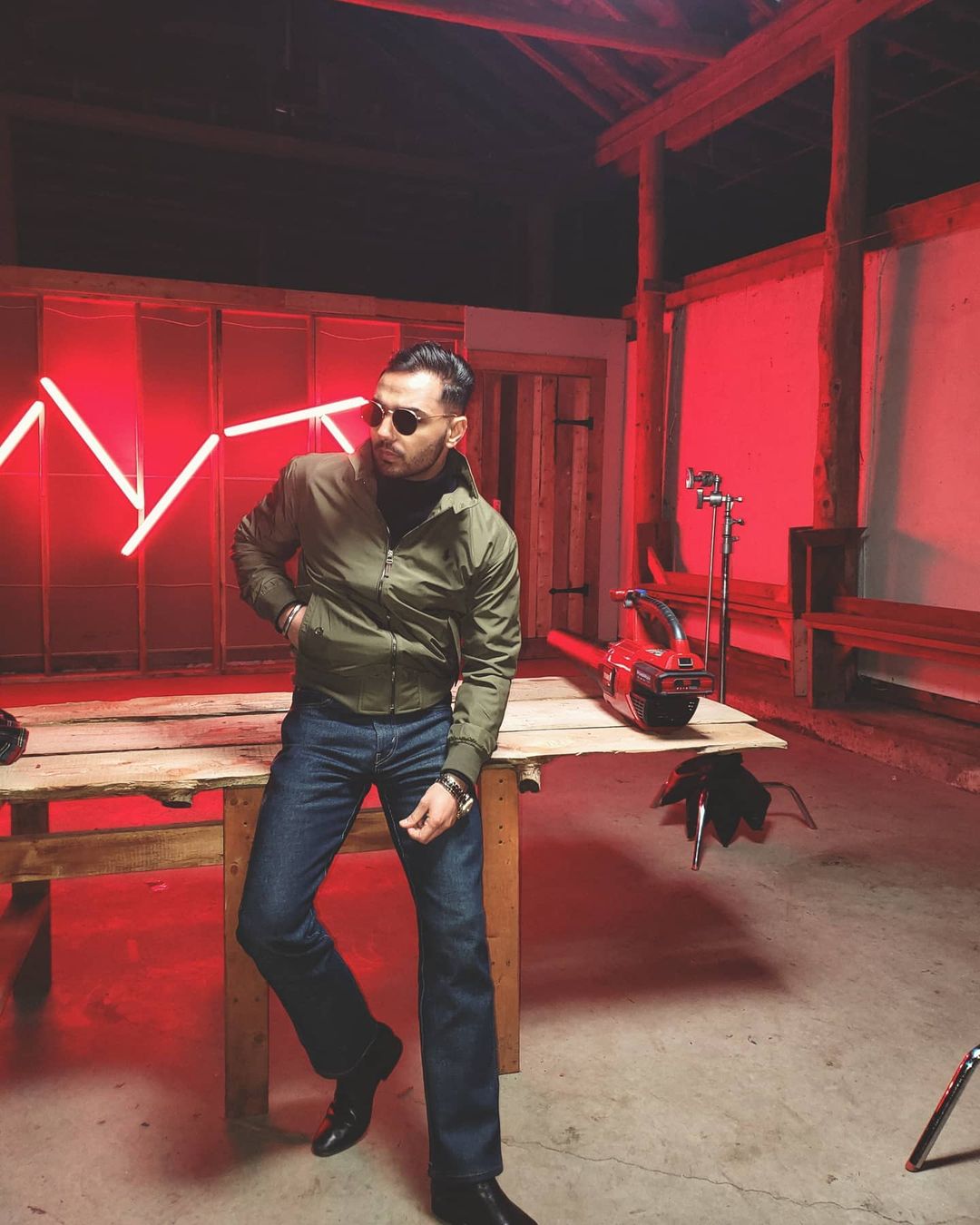 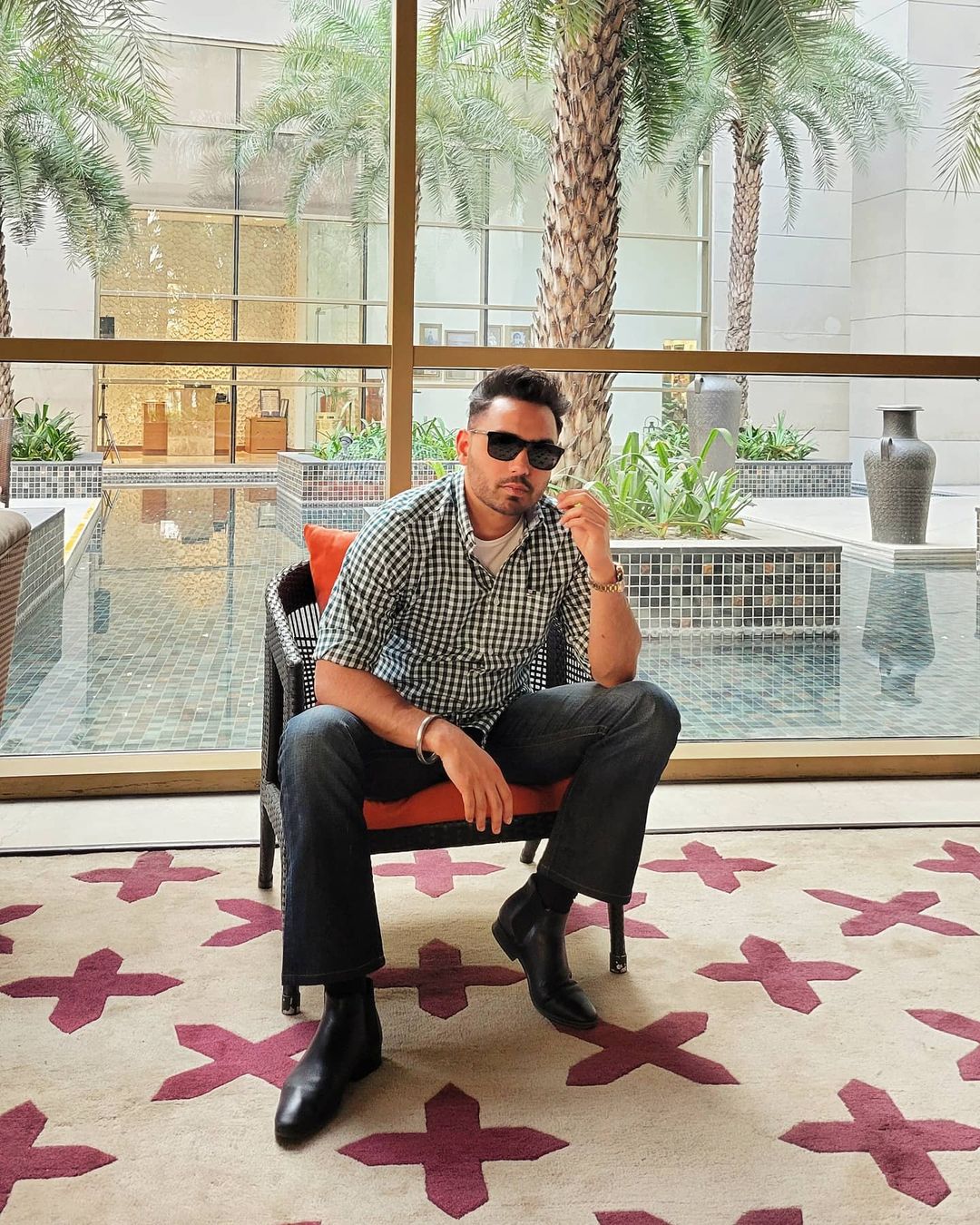 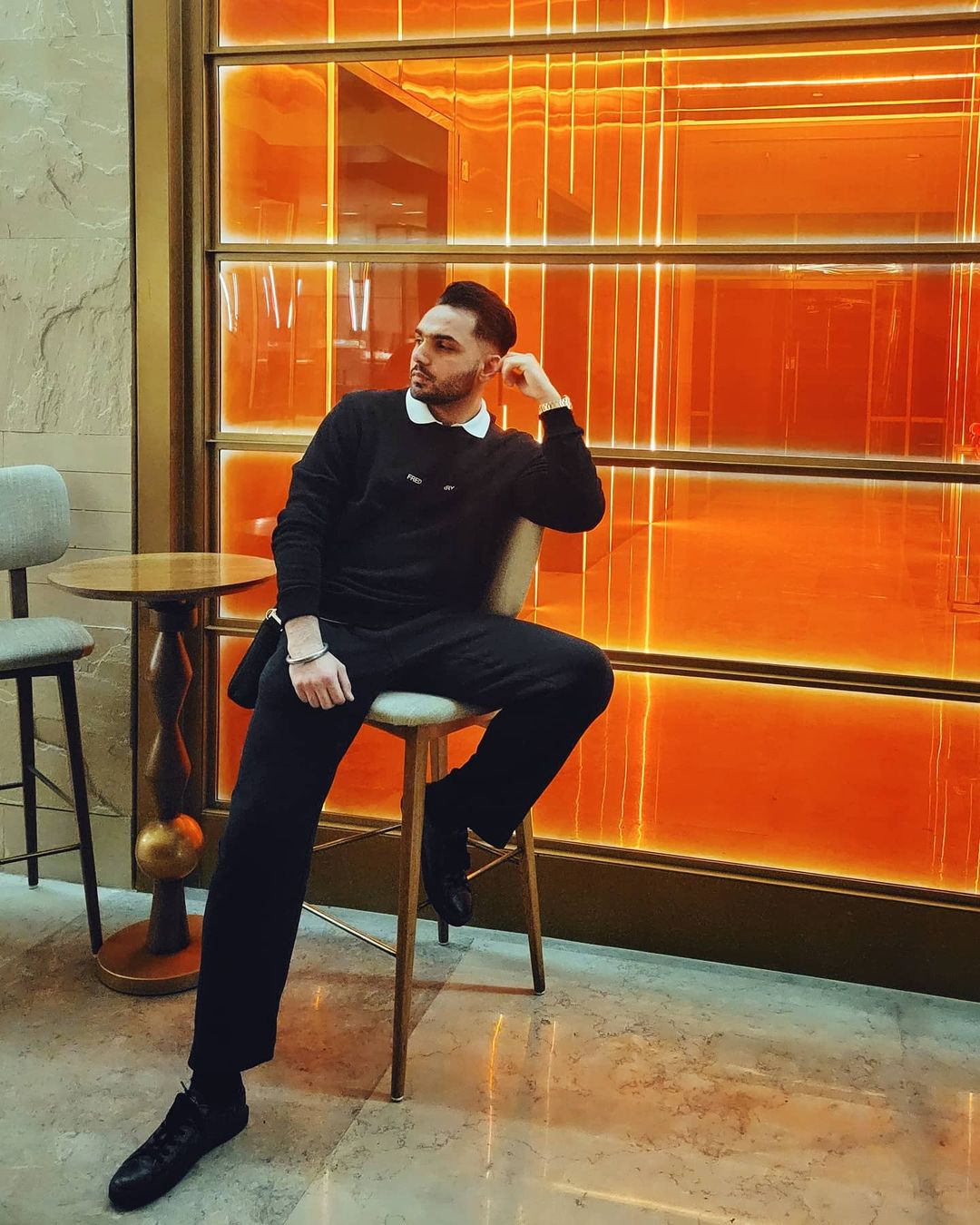 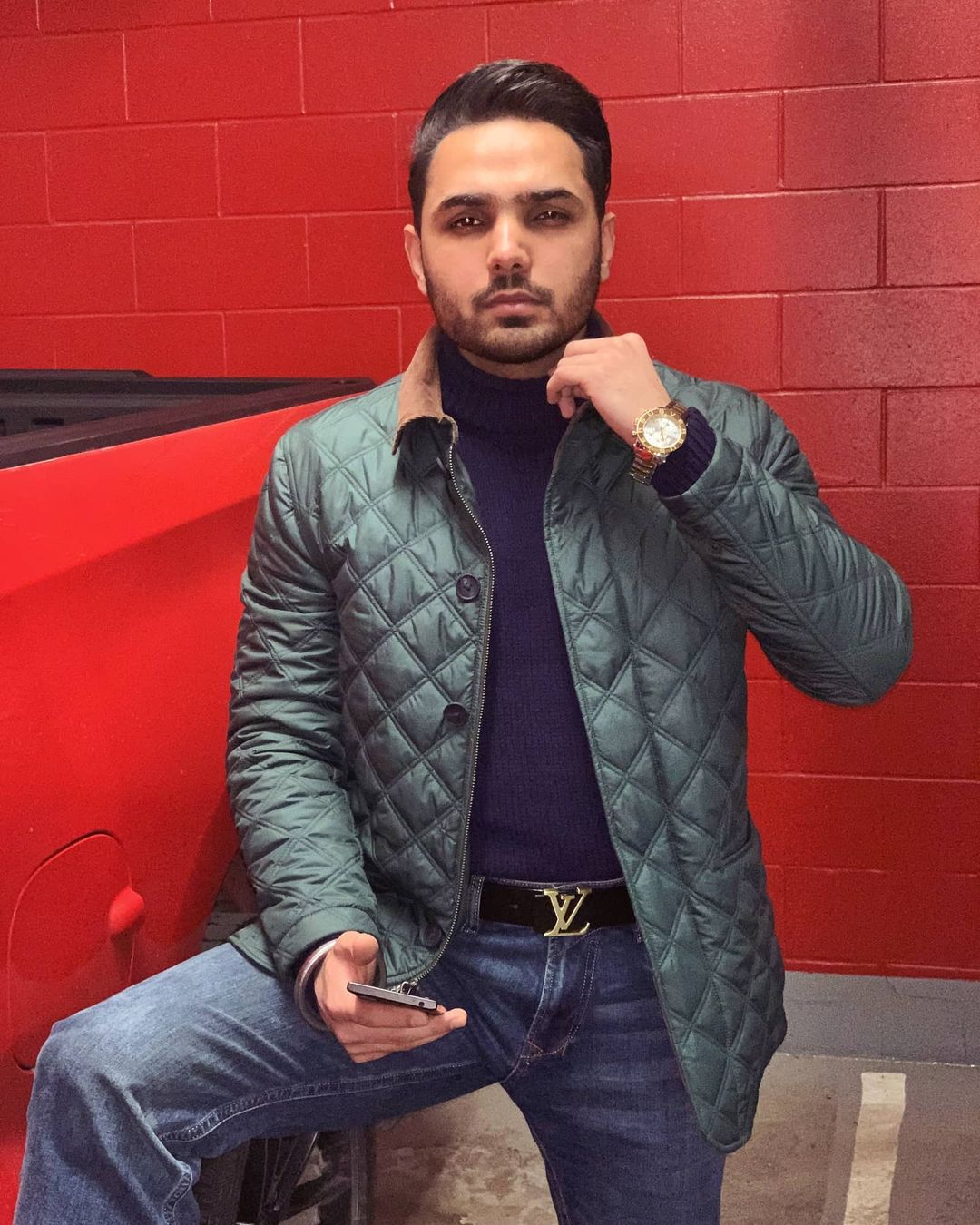 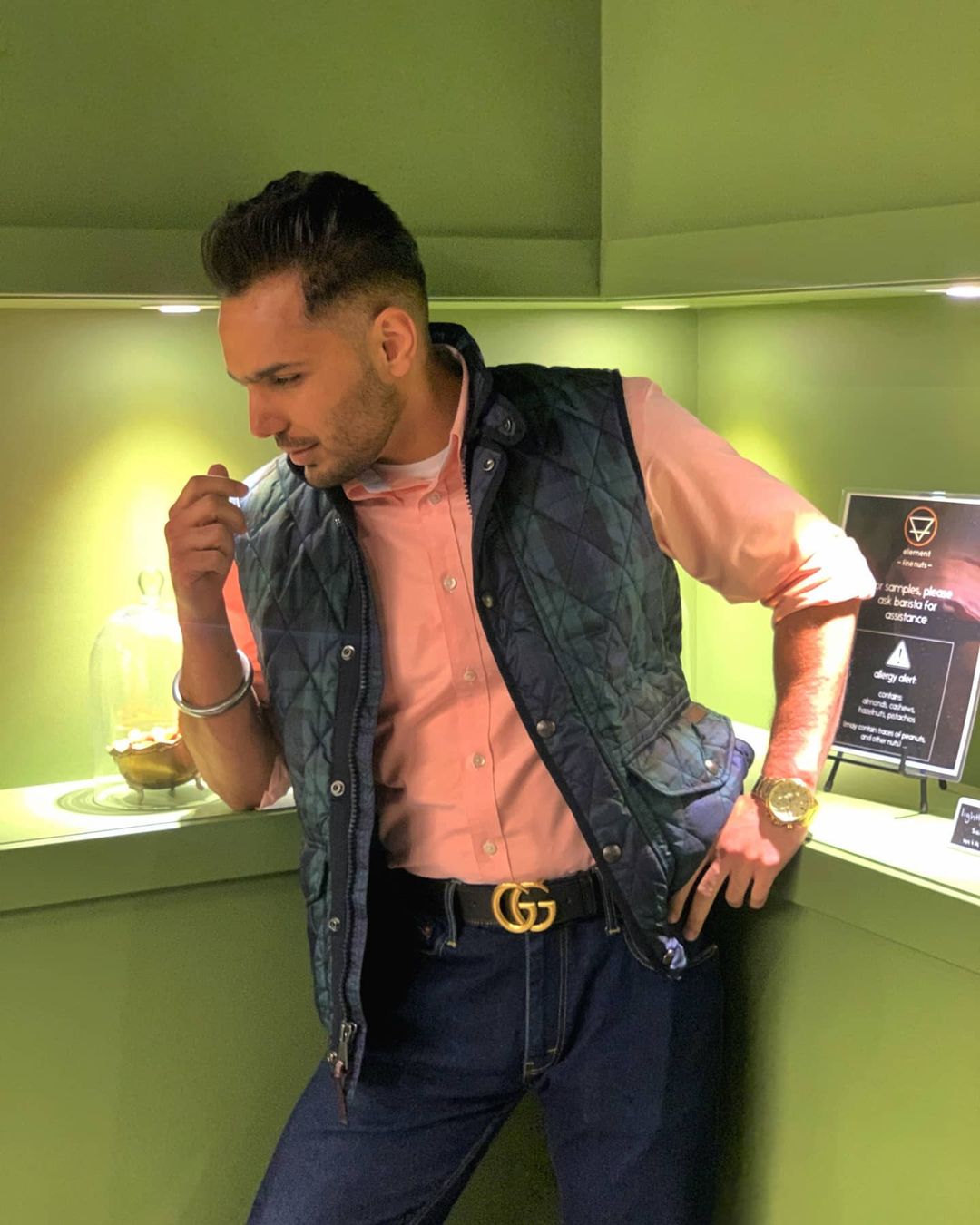 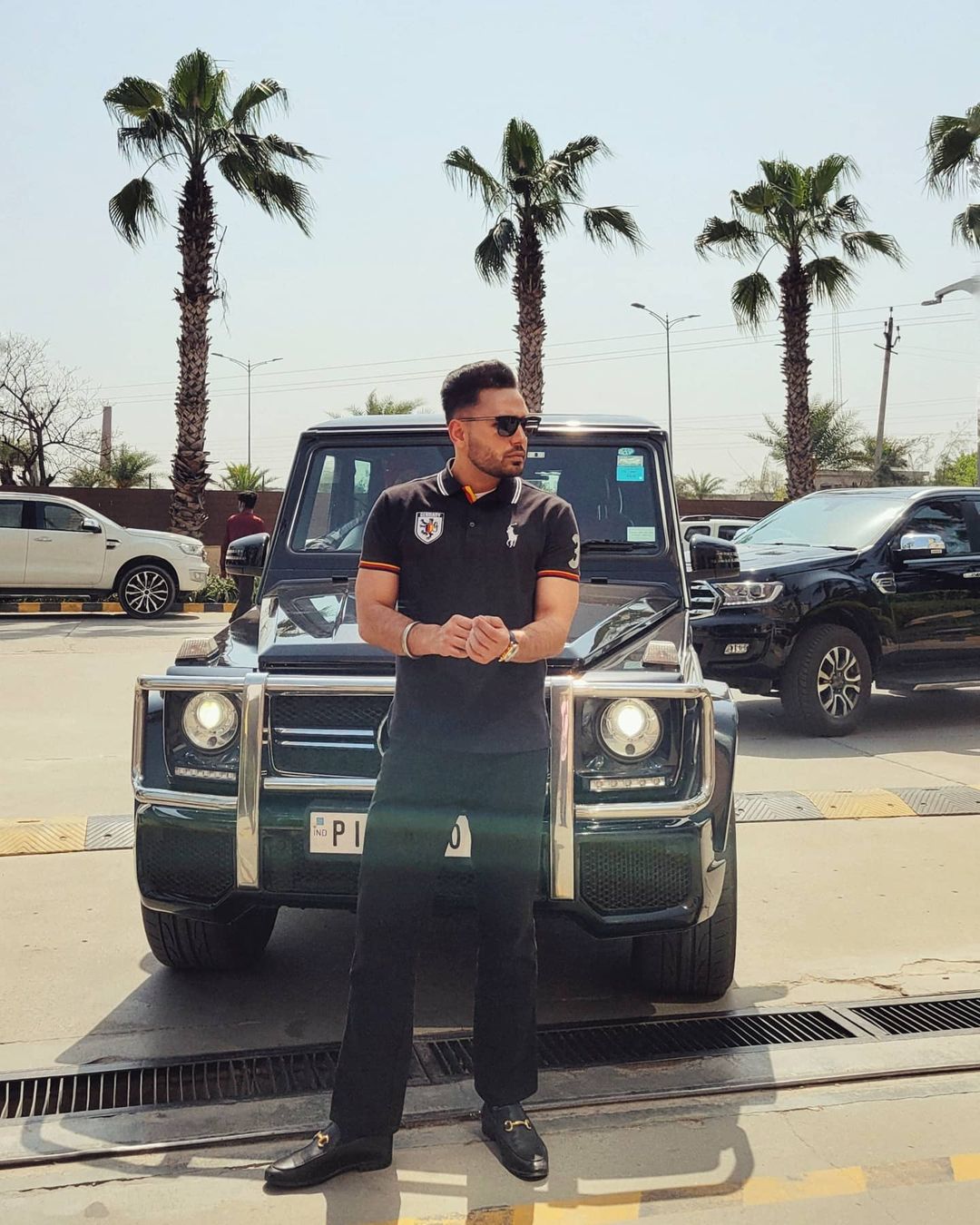