He began his political career in 1947, as a sarpanch of the village, and then joined the Punjab politics. In 1957 he was elected to the Punjab Vidhan Sabha member and was re-elected in 1969, where he served as Minister of Community Development, Animal Husbandry, Panchayati Raj, Dairy and Fisheries.

Prakash Singh Badal has also held the post Chief minister of Punjab of the Punjab state for four terms. He became the Chief Minister of Punjab in 1970 and was the youngest Chief Minister of India. He is currently serving his fifth term as Chief Minister. He also supports the BJP and opposed the FDI. He also plays an active role in the Akali Movement. In addition, he was detained in Karnal jail time during the Indian Emergency period. He remained president of the Akali Dal from 1996- 2008. 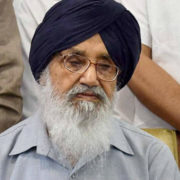 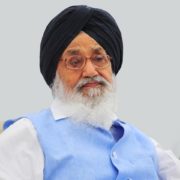 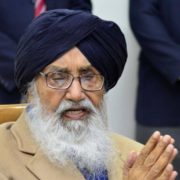 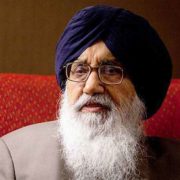 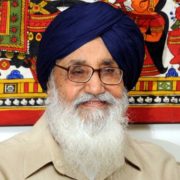 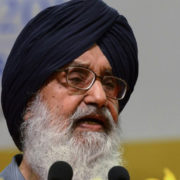 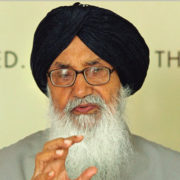 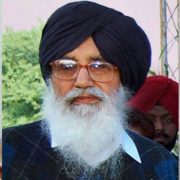 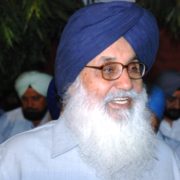 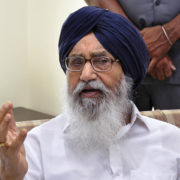 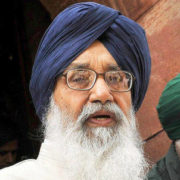 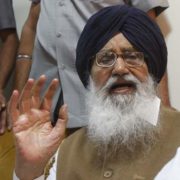 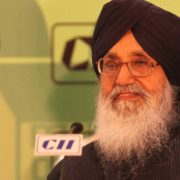