Noorin Shereef is an Indian film actress who has worked primarily in the Malayalam film industry. Noorin has worked in popular films such as Oru Adaar Love, Burmuda, Maradu 357. Noorin’s previous film, which hit cinemas, was Burmuda in 2021.

She was born on April 3, 1999 in Kolam, Kerala, India. Her full name is Noorin Shereef. She works in the Malayalam film industry and is well known on social media. Noorin Shereef made her film debut in Malayalam: Chunkzz.

Noorin Shereef House has a traditional name called Varuvila Veedu (Malayalam name), she has an older sister who is married. Since childhood, she was most passionate about dance, played stage dance and wanted to study professionally, so she joined the dance and music school Natyakalashektra Kollam and now Noorin is a professional dancer trained at Zarinans Dance Company.

Then her friends admired her beauty and smile, the starting point of Noorin’s career, which made her participate in beauty contests, she won two contests held in her own country. Which brought her to the spotlight, she called from director Omar Lulu’s office for an audition and impressed everyone. 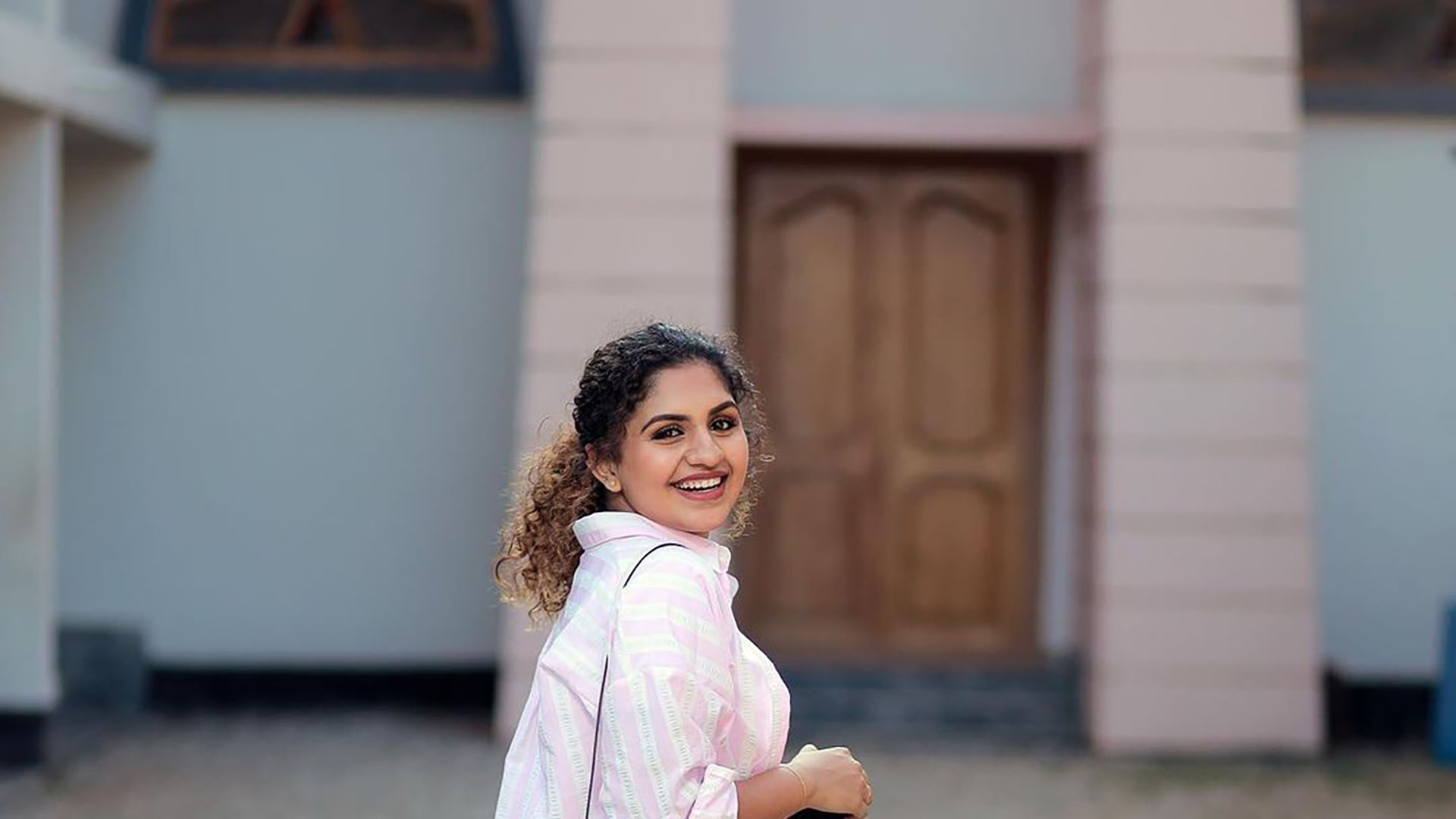 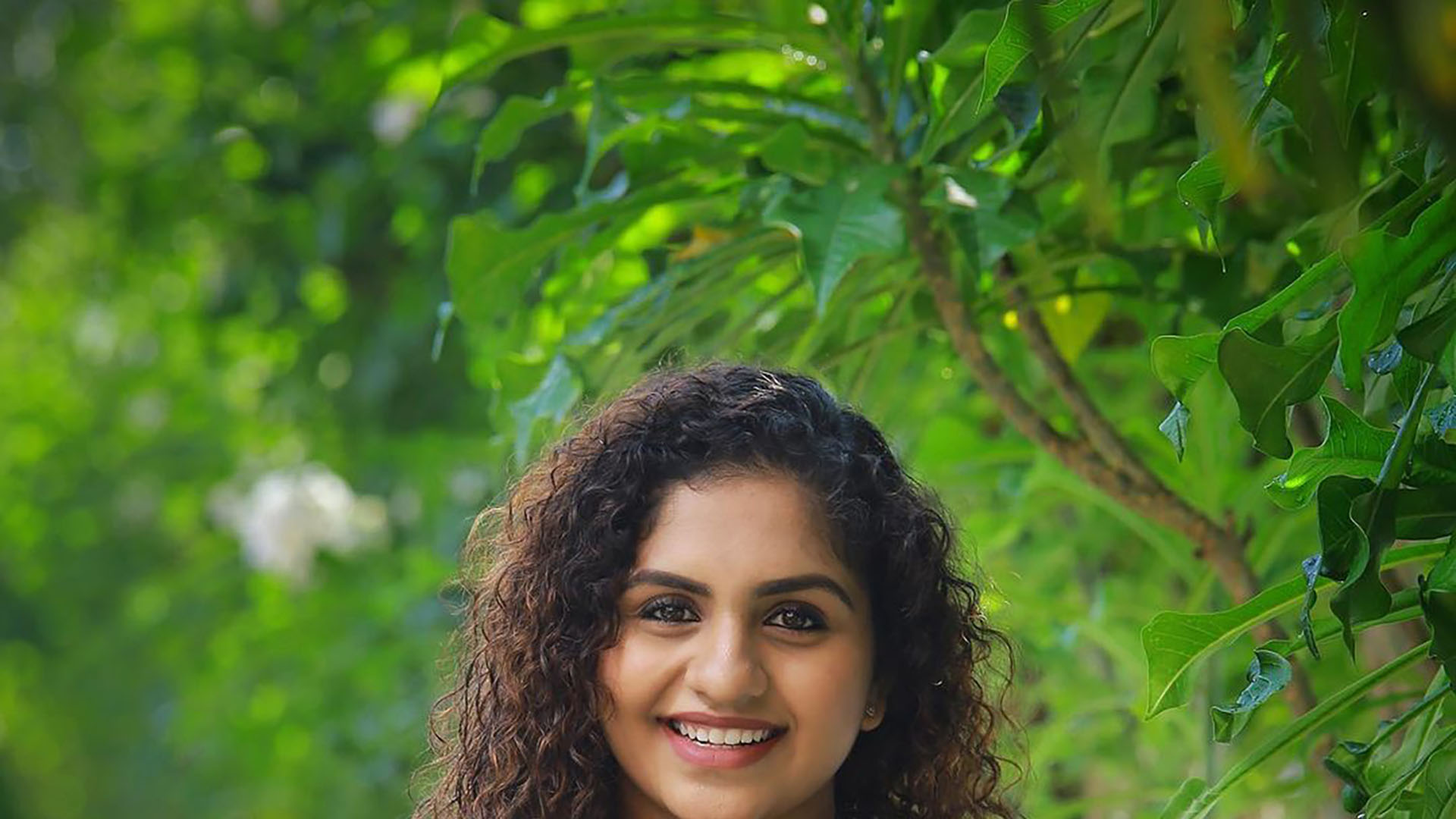 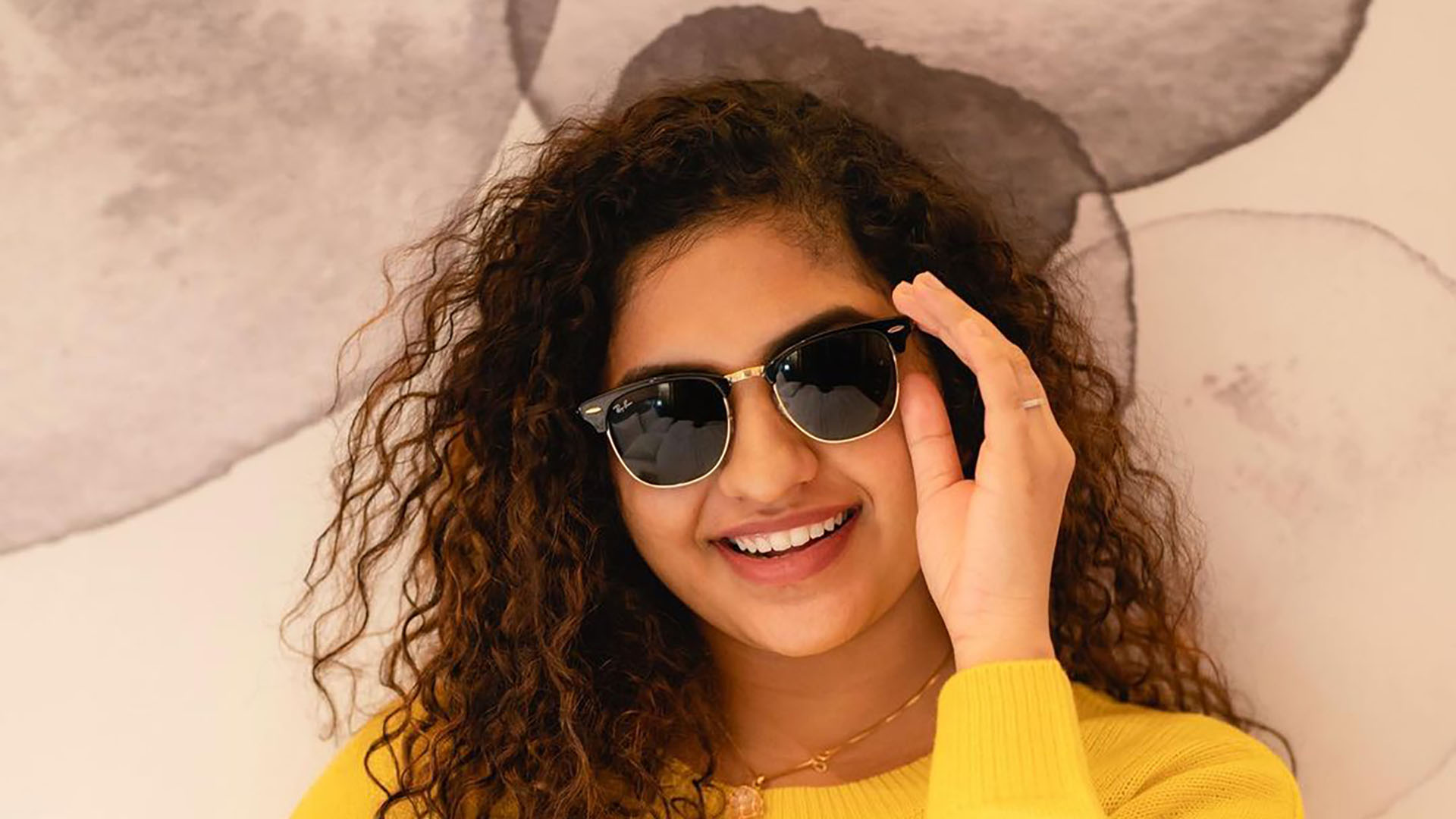 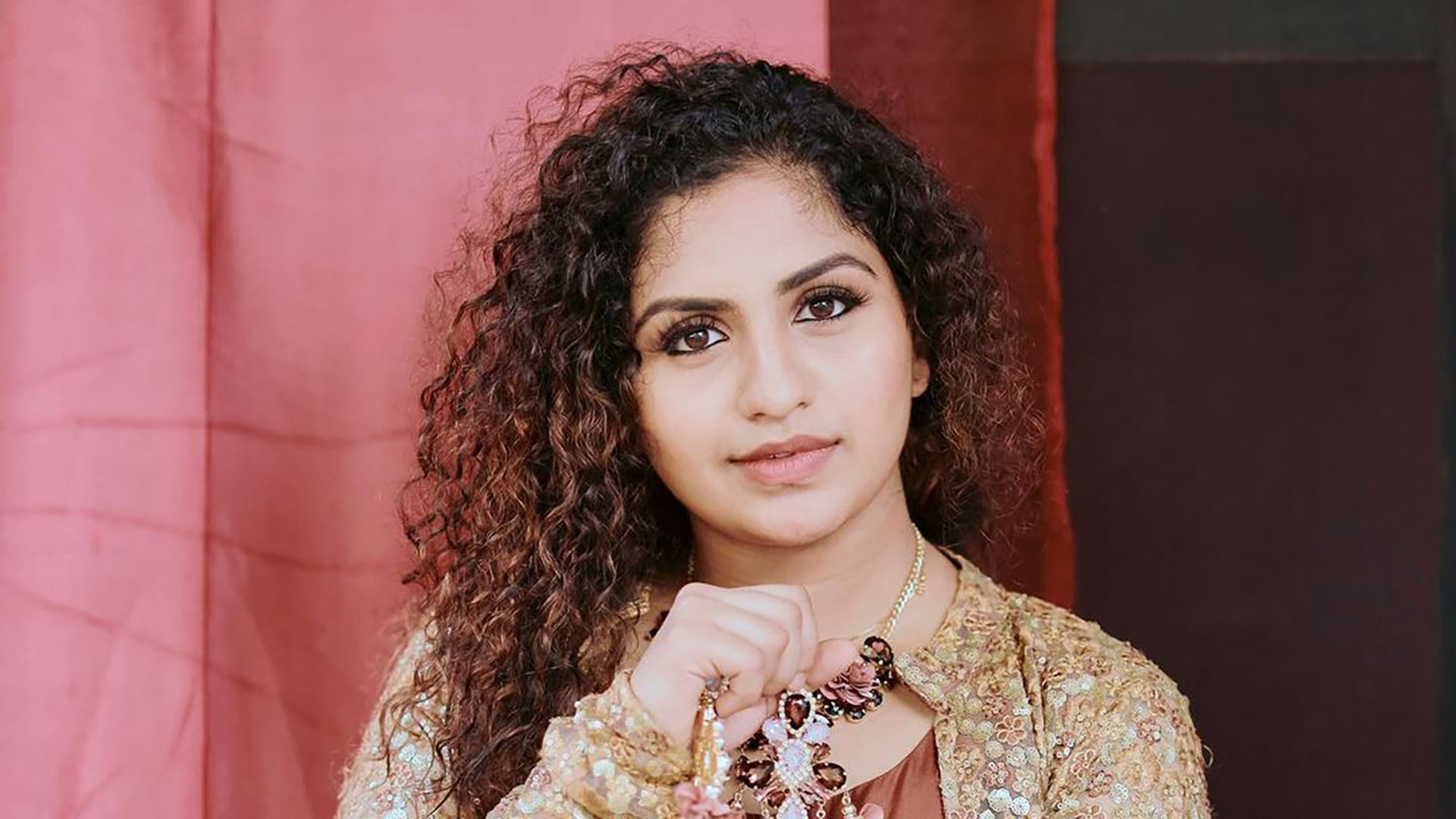 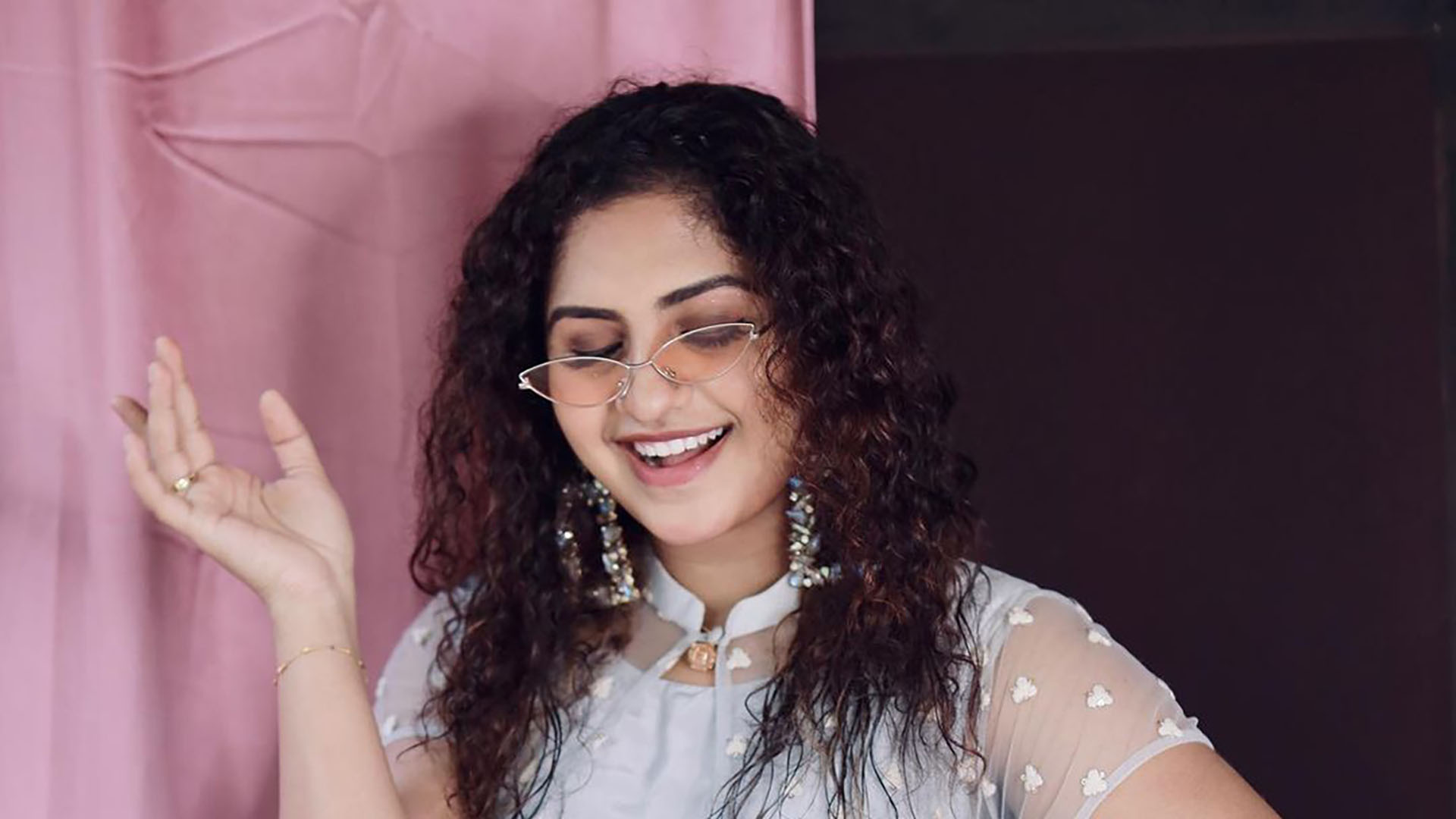 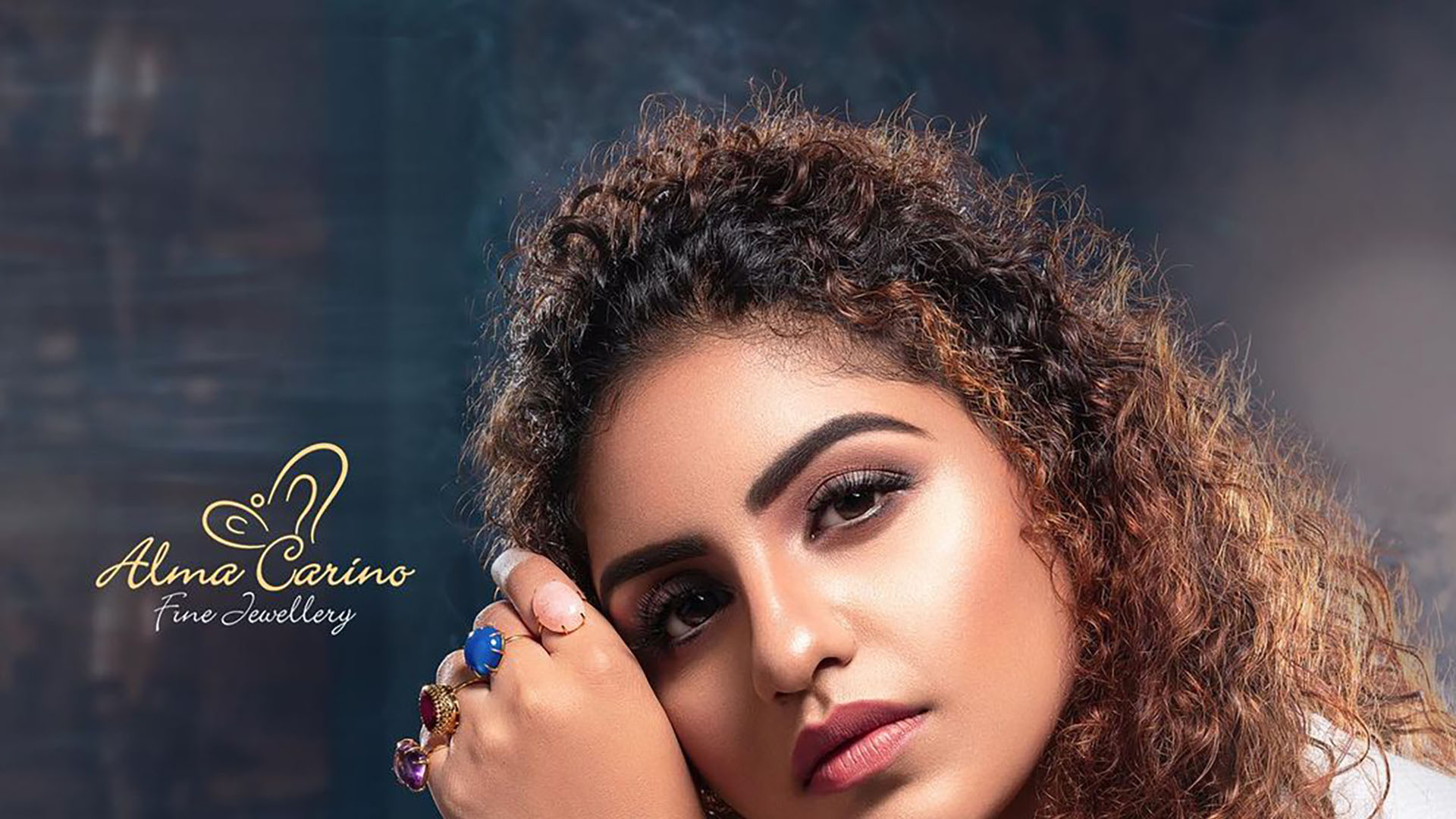 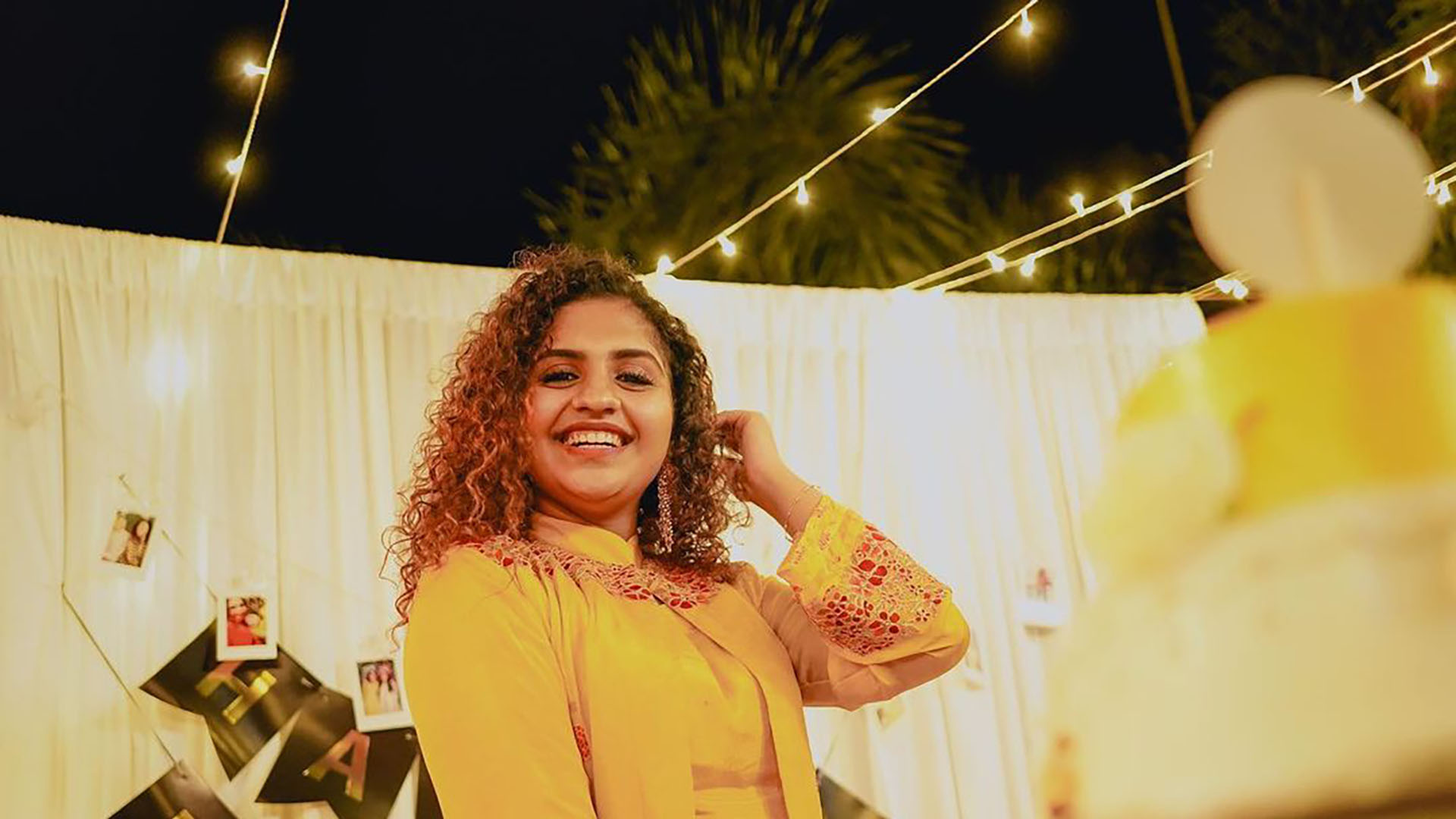 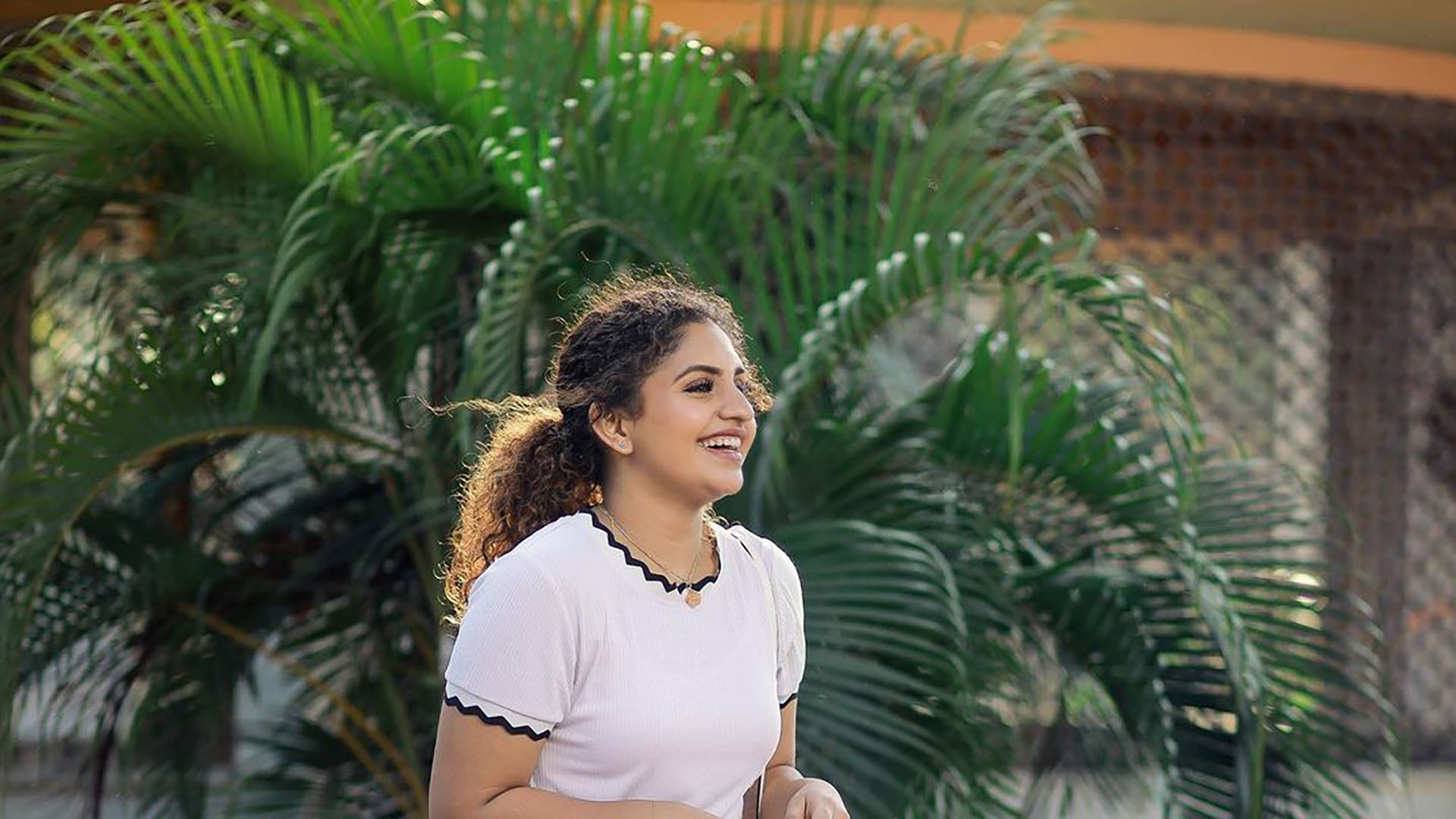 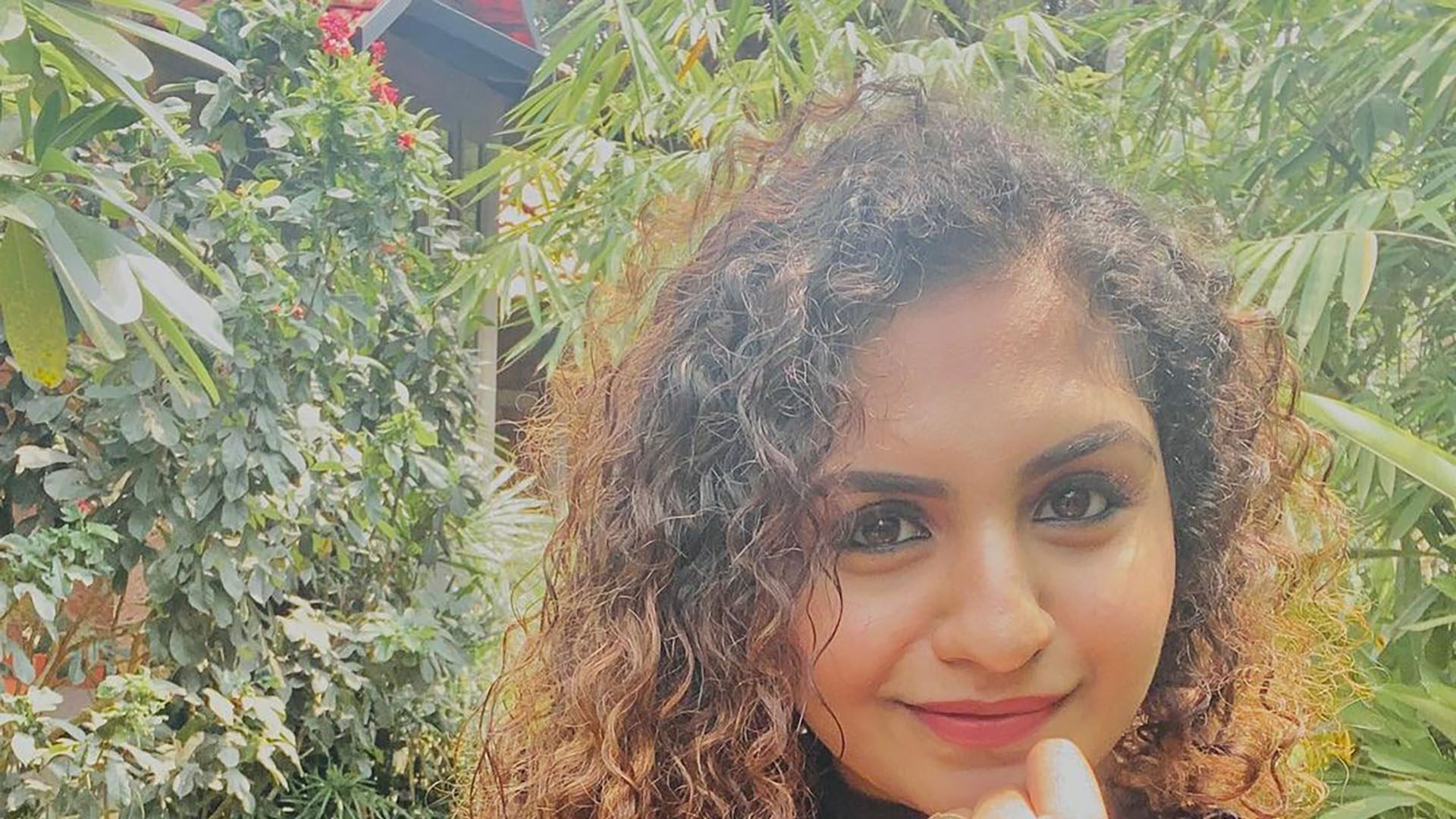 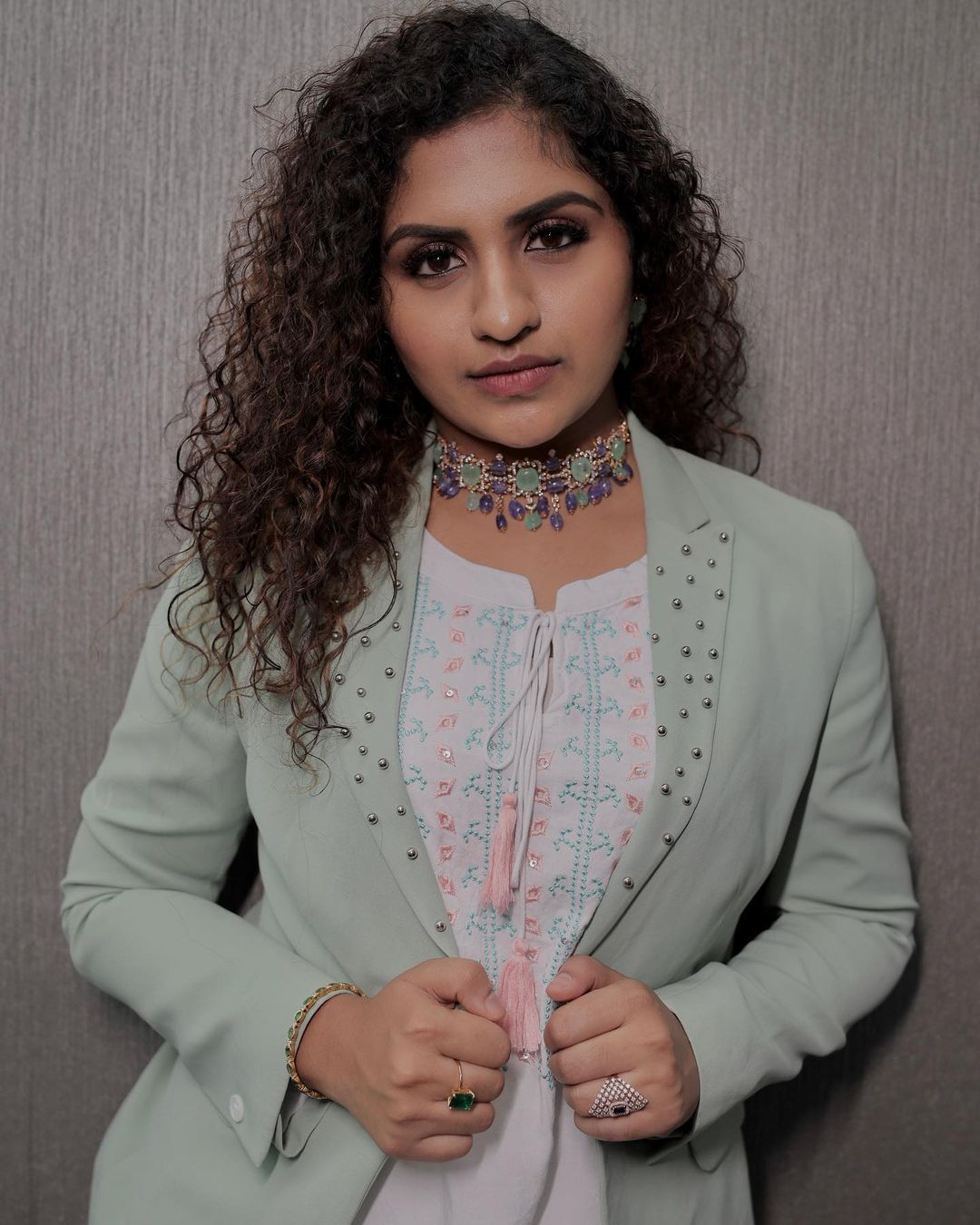 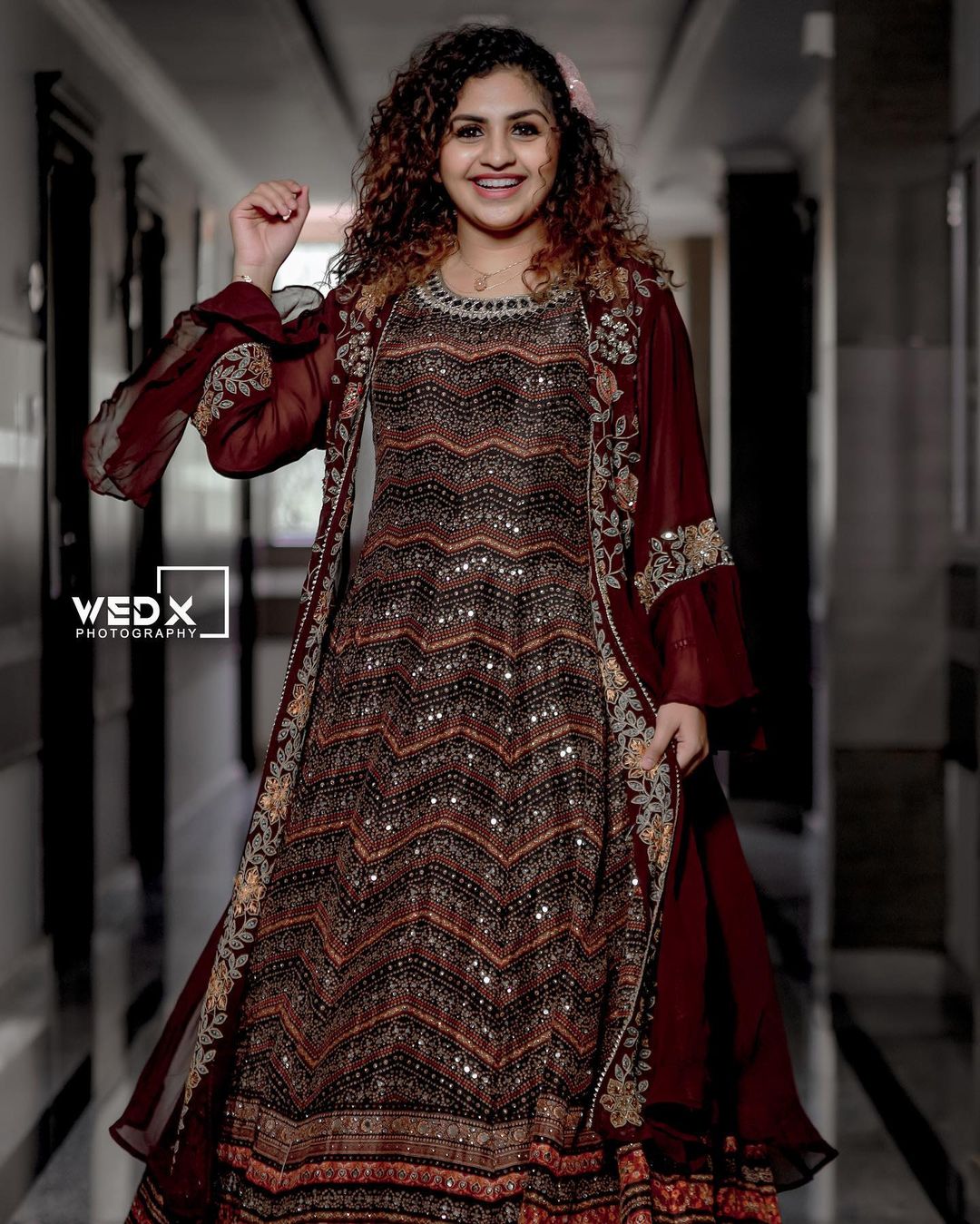 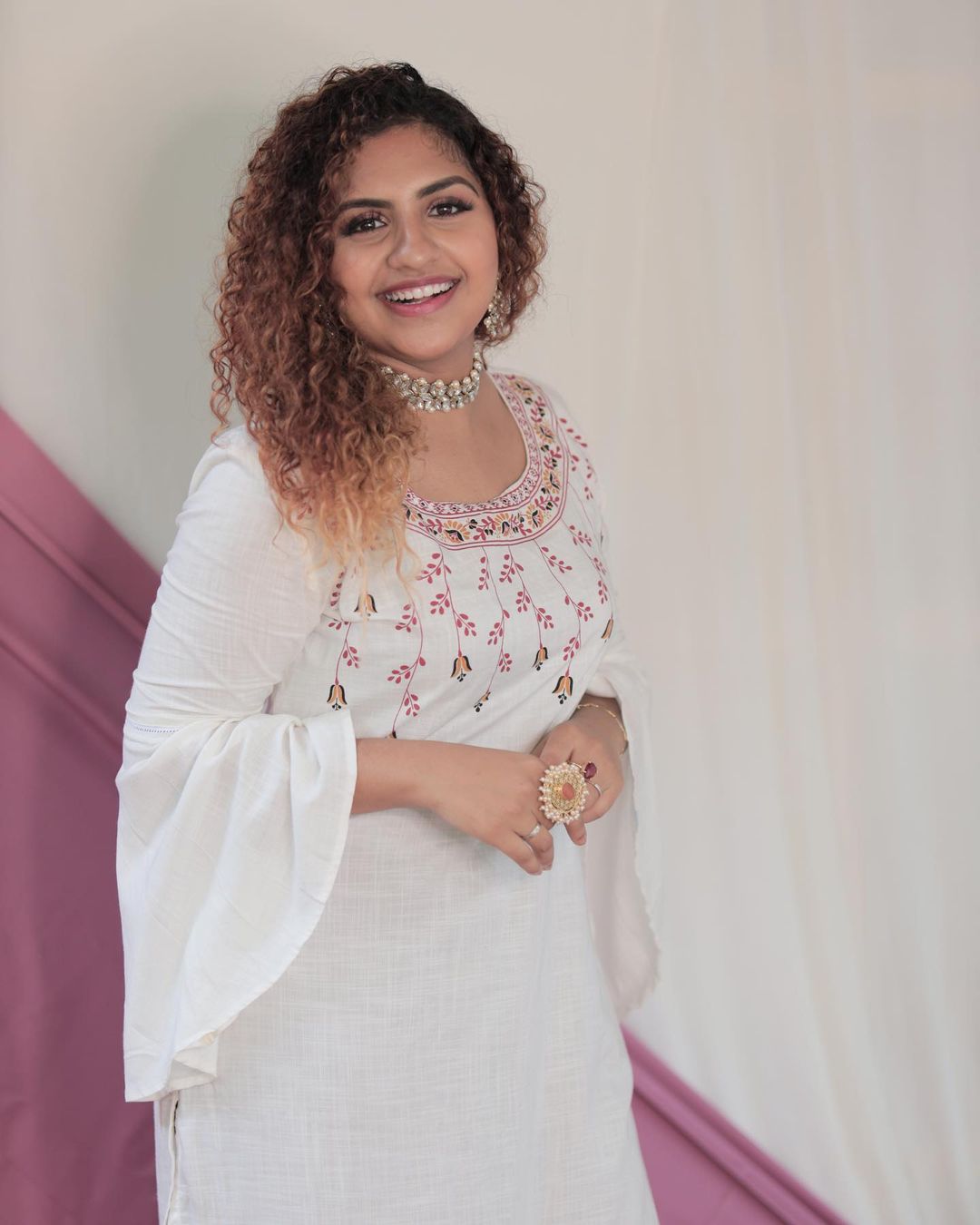 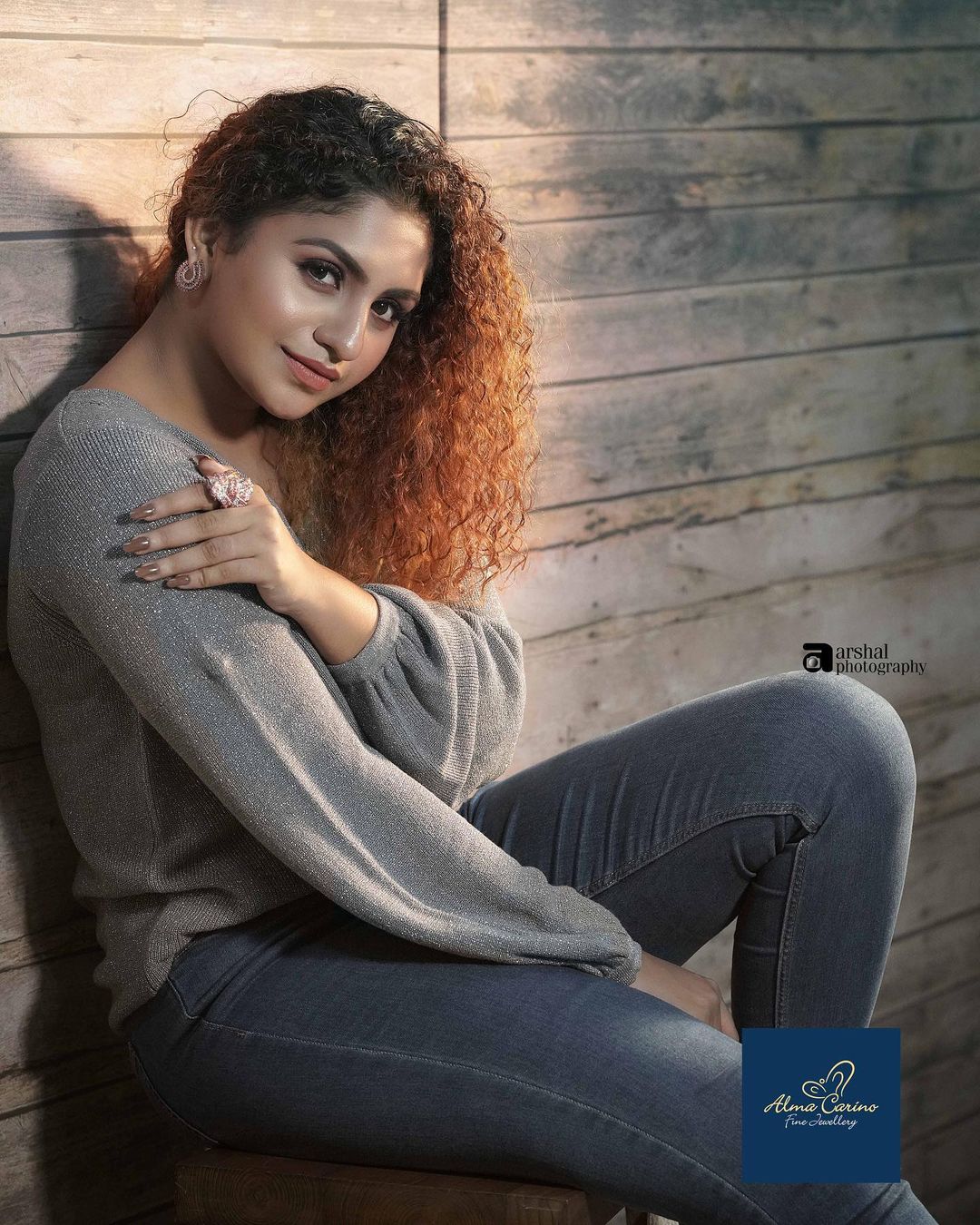 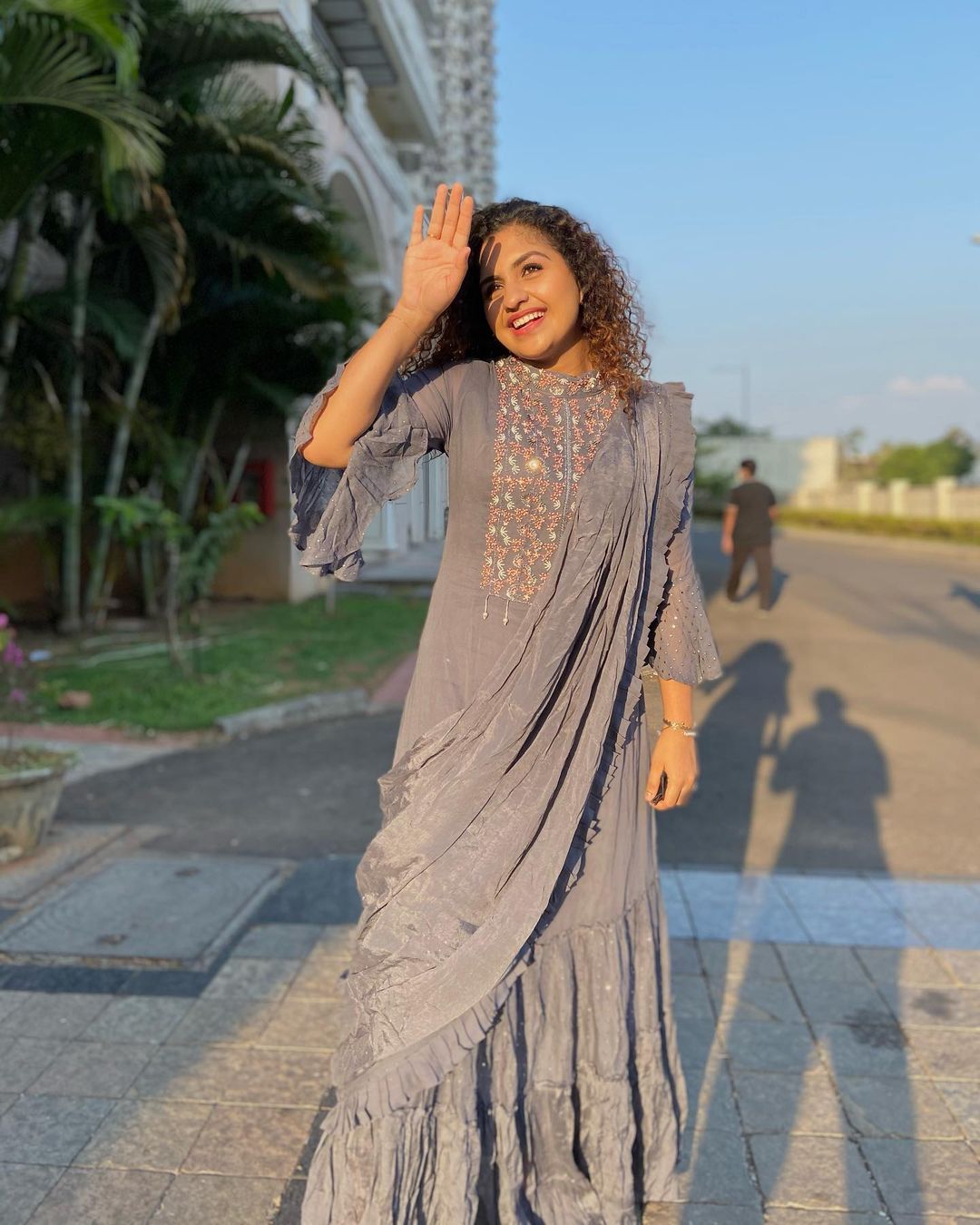 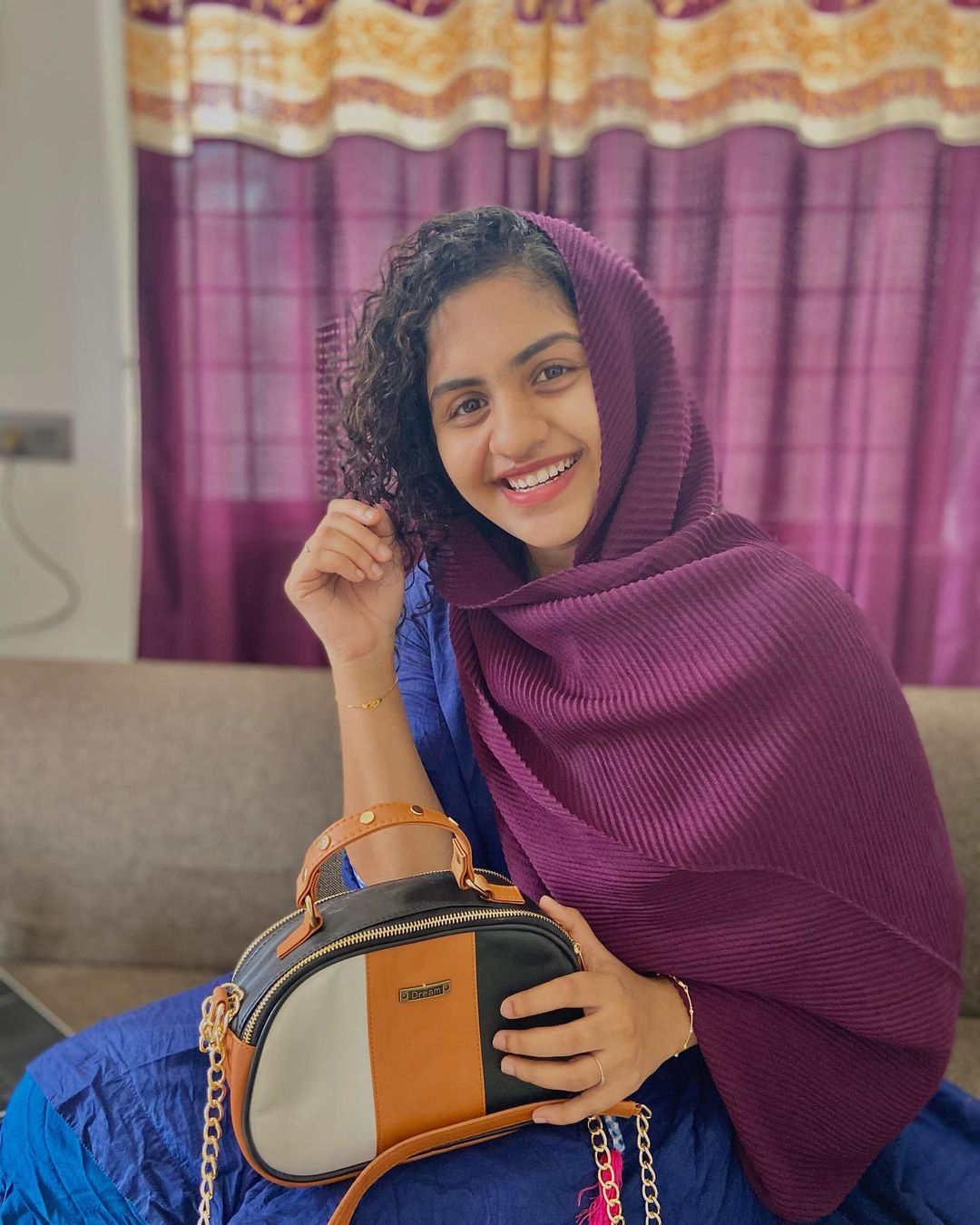 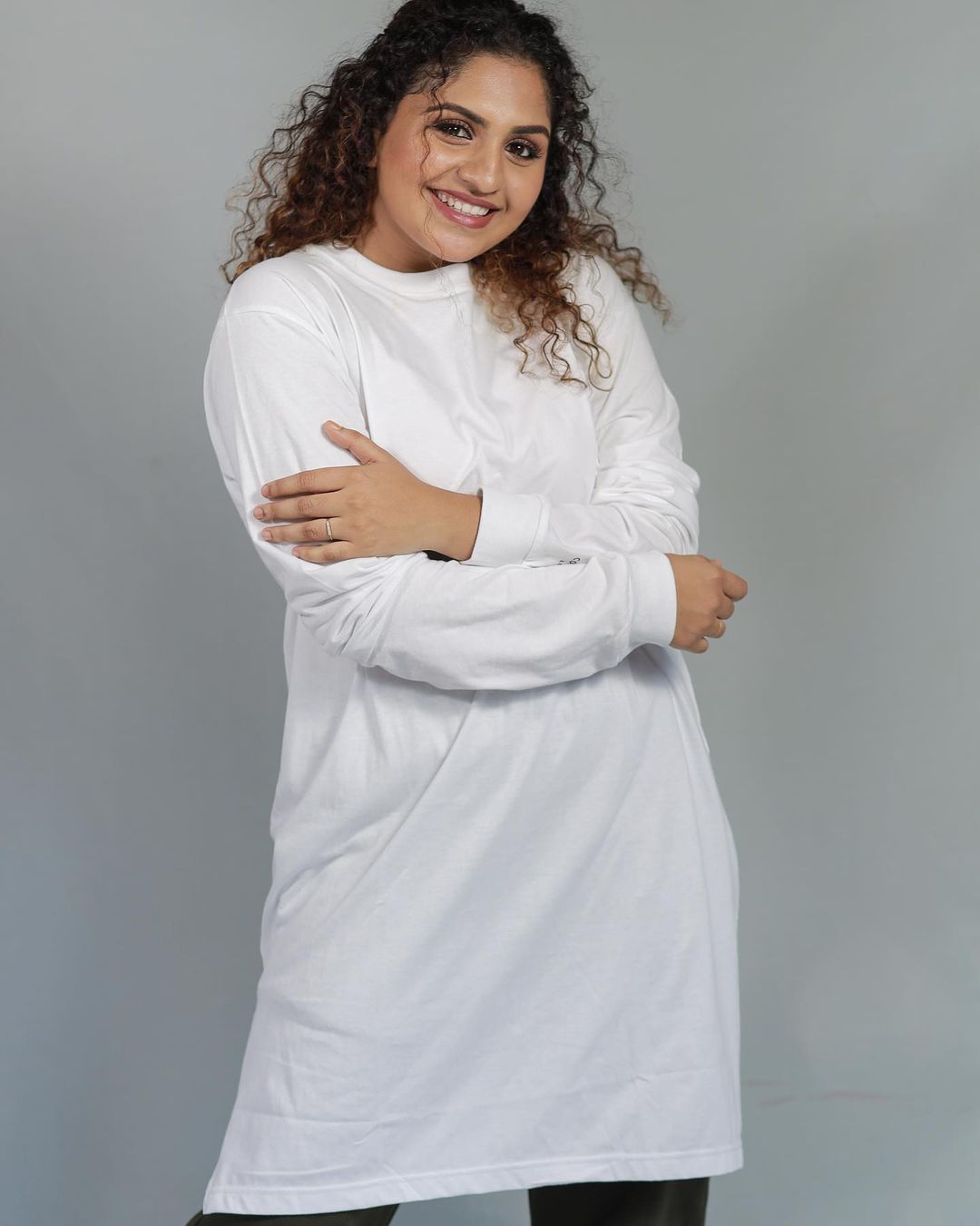 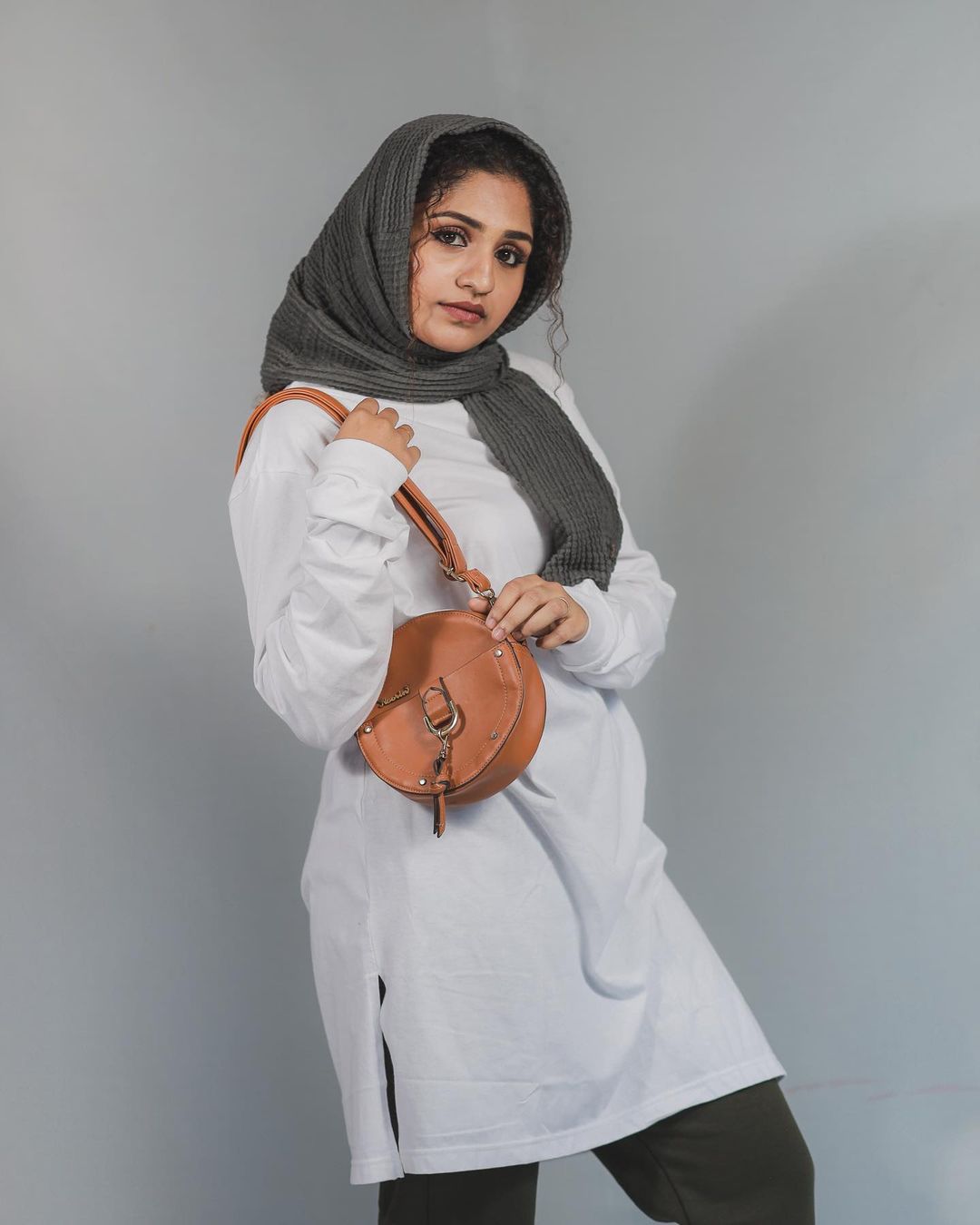 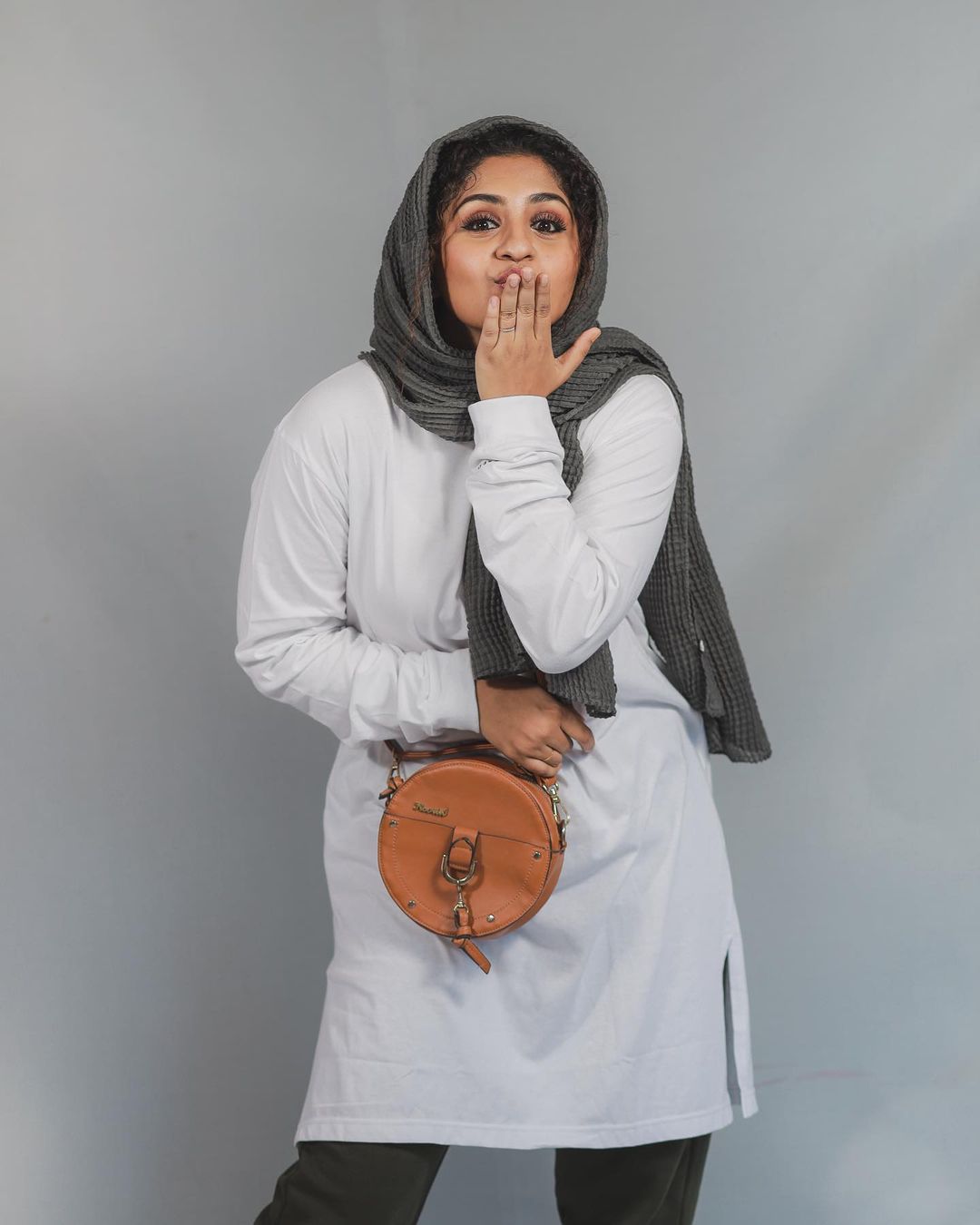 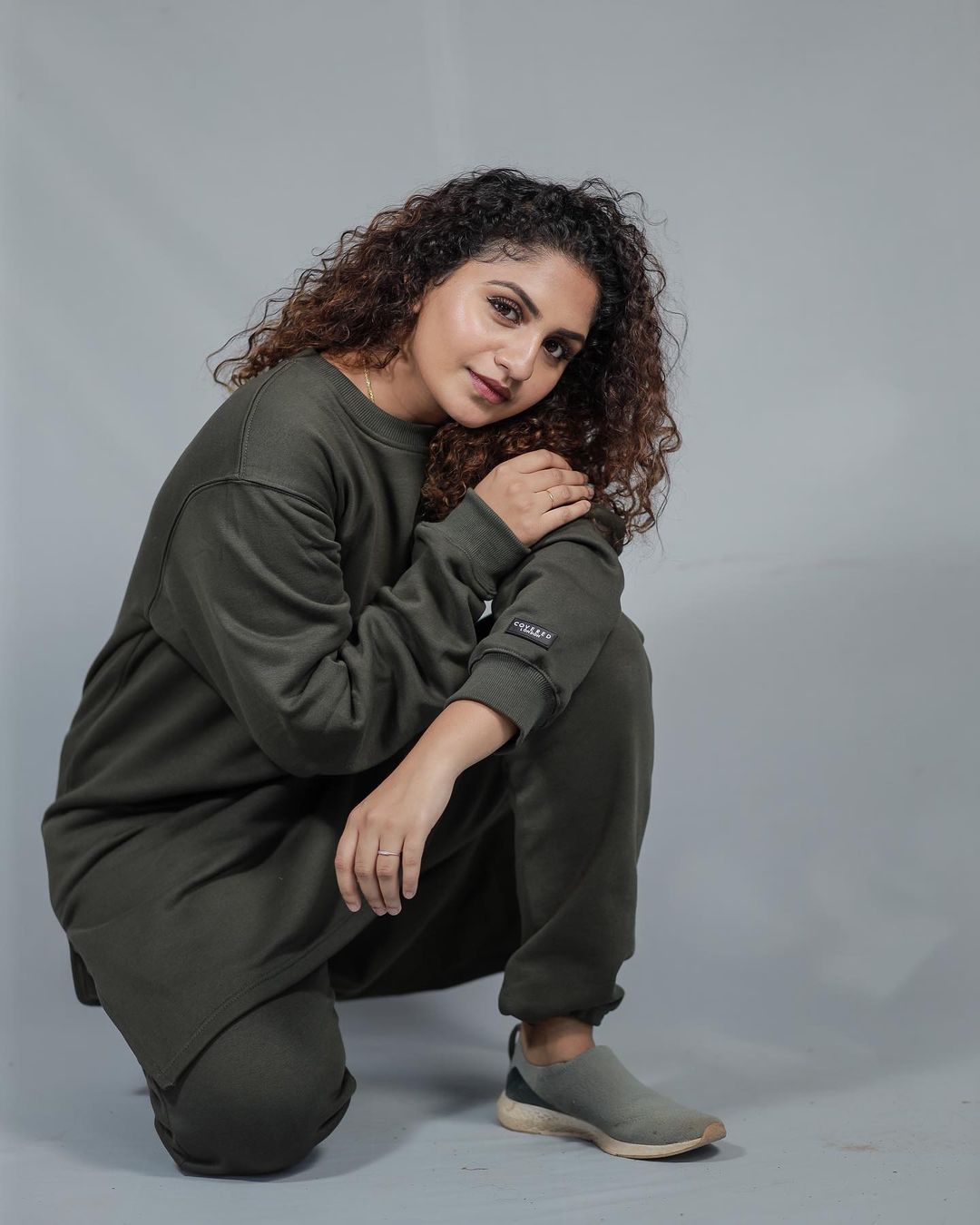 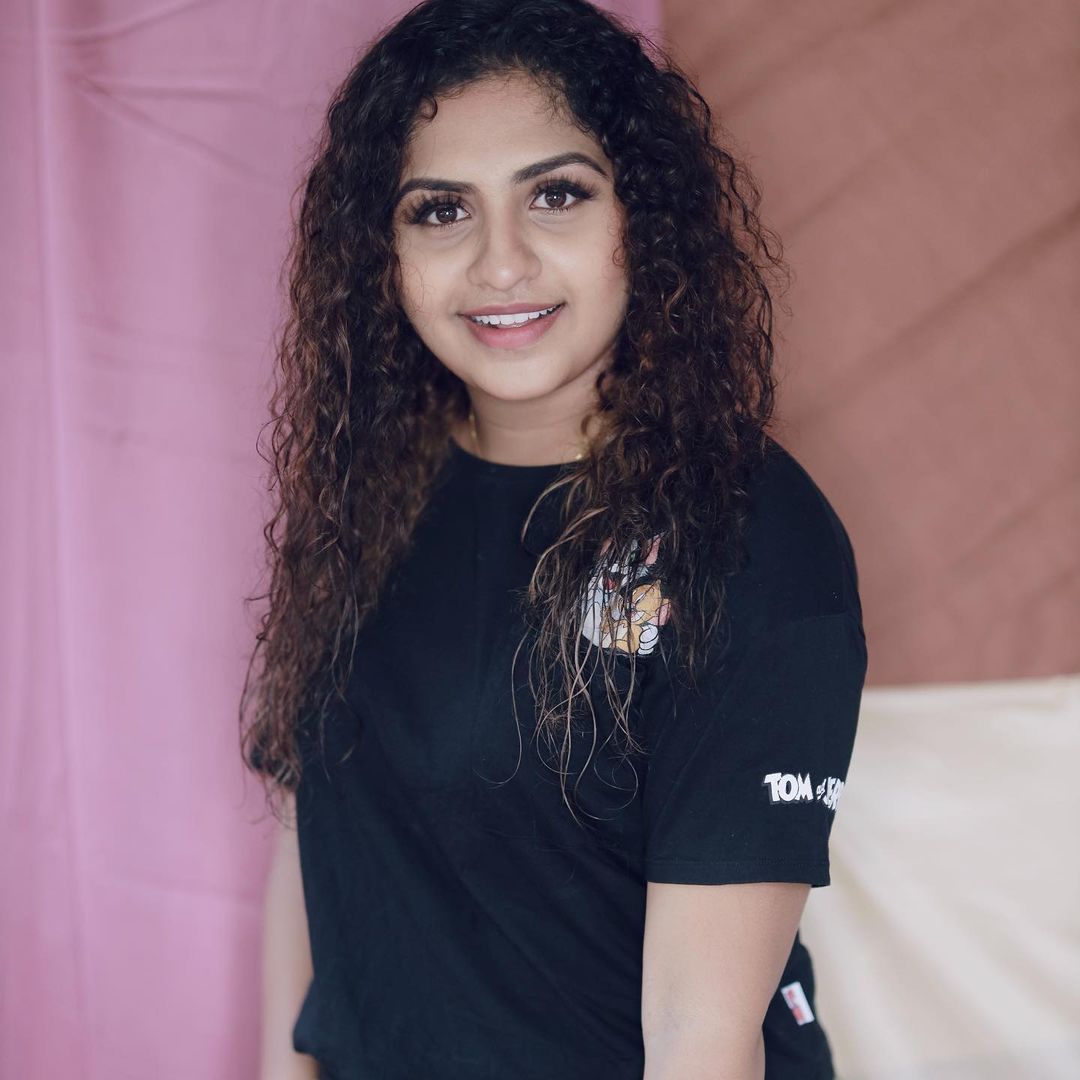 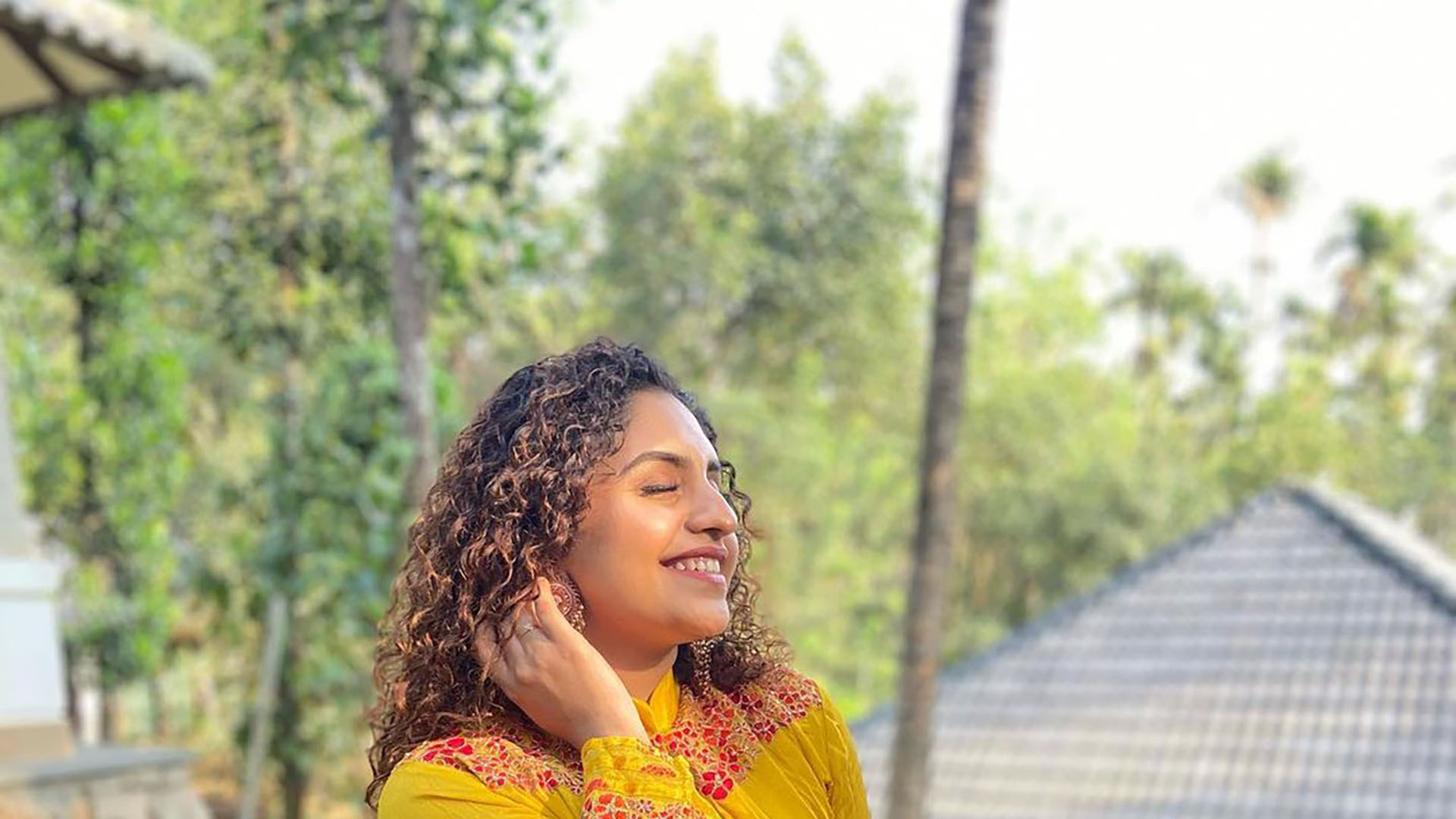 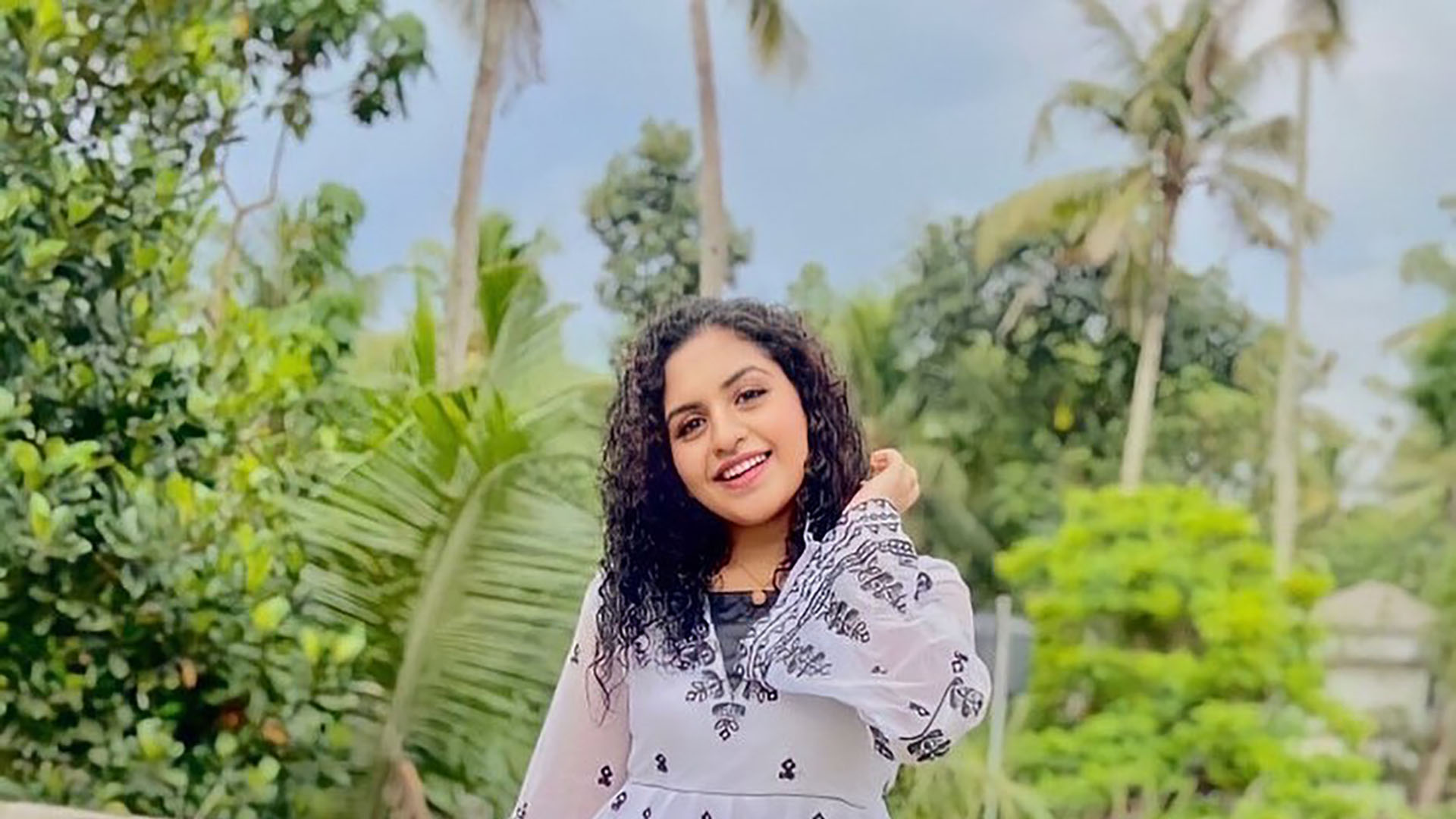 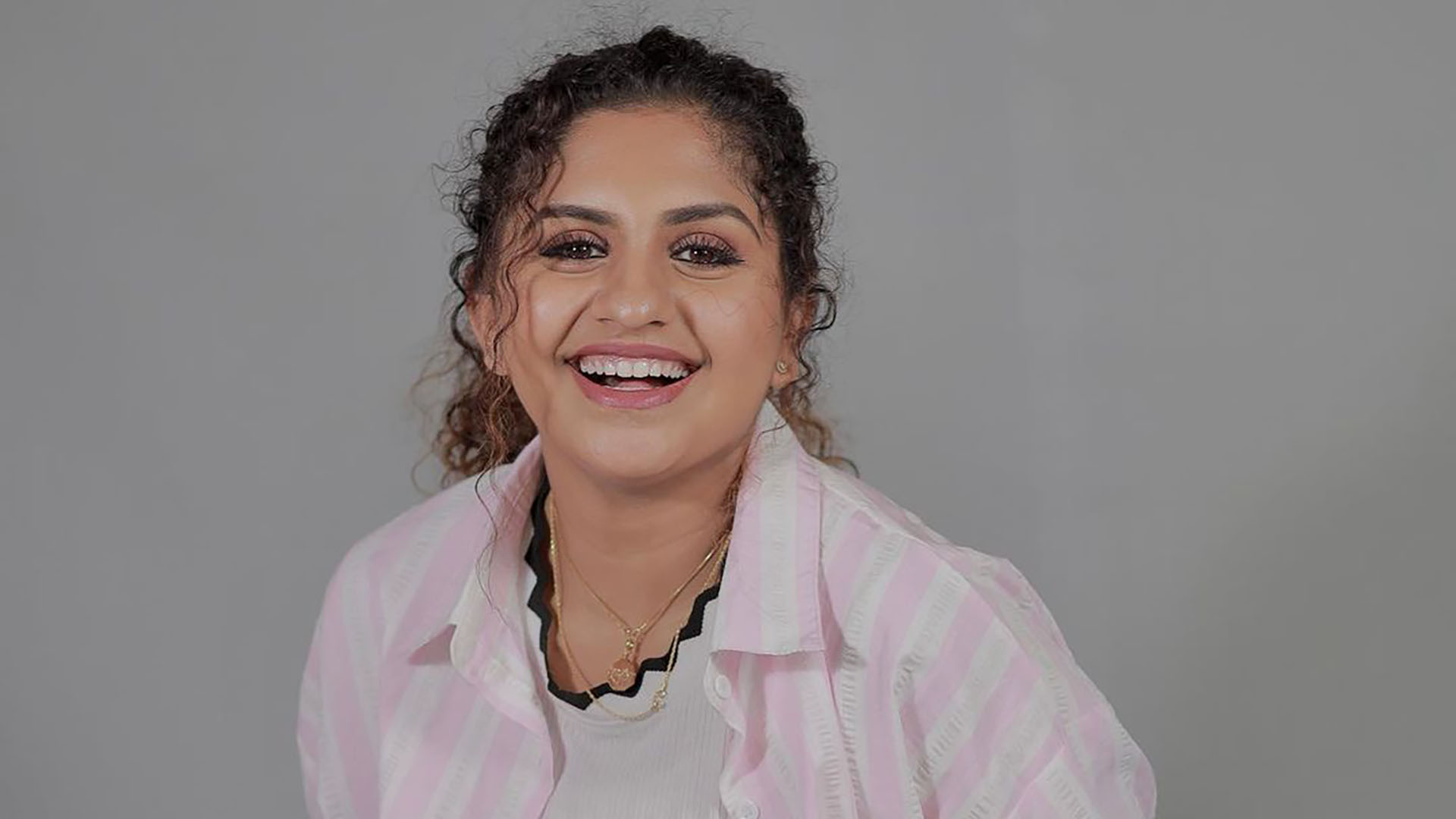 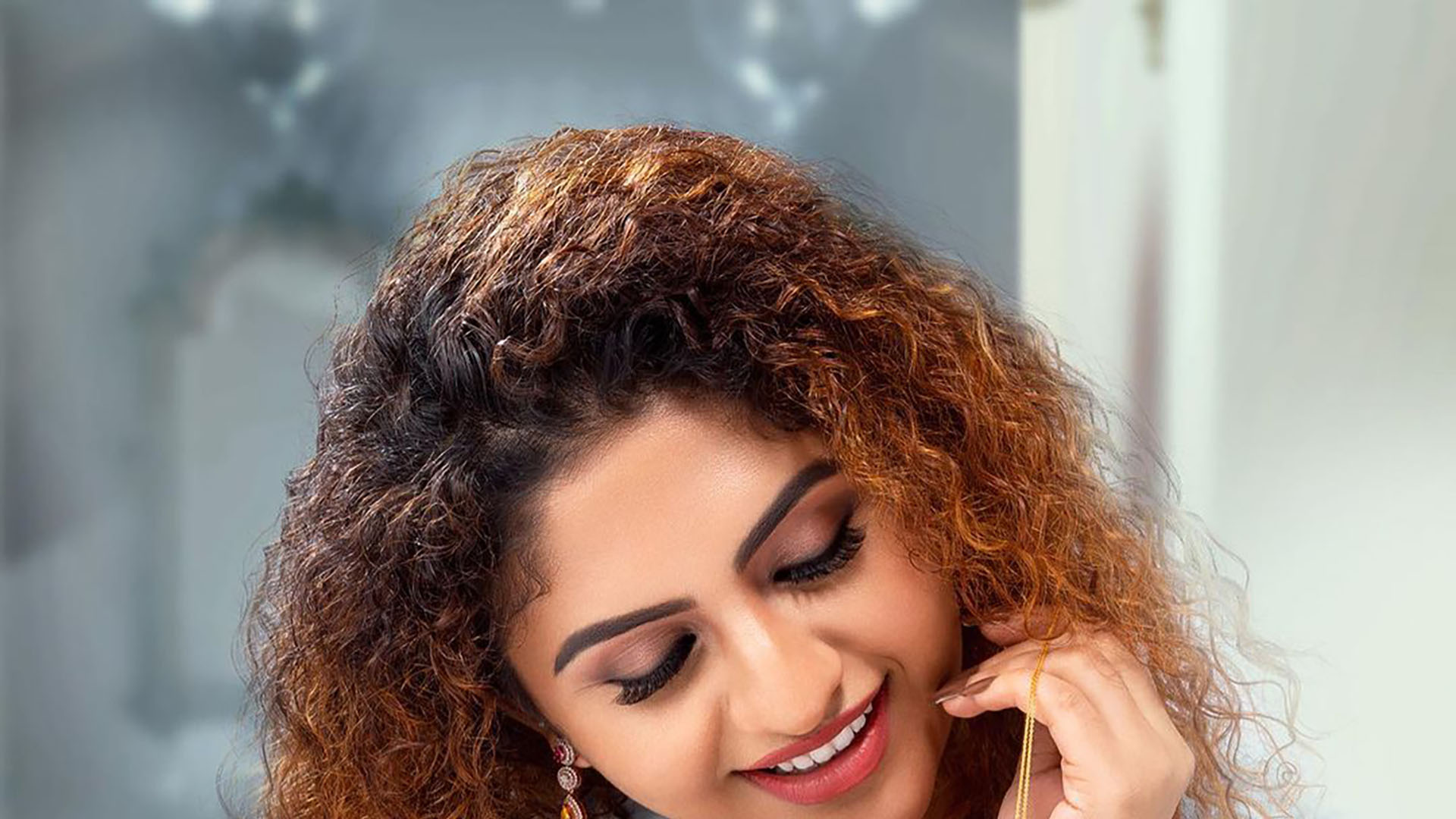