Nimratpal Kaur Khaira is a Punjabi singer, writer, and actress who came into the spotlight after singing the Punjabi song “Ishq Kacheri.” Nimrat was born on December 22, 1992 (aged 26; as in 2018) in Mustafapur, Punjab. Zodiac sign – Capricorn. She studied at the Batal D.A.V. School and went to HMV College, Jalandhar, to get a degree in biotechnology.

From childhood, Nimrat was inclined towards acting, but later, she developed an interest in singing. She studied classical music with Sushil Narang. Khaira participated in the singing reality show “Awaaz Punjab Di” when she was at 12th standard but was eliminated from the show after being ranked in the top 20. In 2012, she won the 3rd season of The Voice of Punjab. She then completed her Ph.D. in Vocal Music at Guru Nanak Dev University, Amritsar.

Nimrat Khaira belongs to the Jatt Sikh family. Her father is aGovernment employee in the Forest Department and her mother is a Government teacher. She is the only child of her parents.

Nimrat won the 2012 Voice of Punjab competition. The Voice of Punjab is a very popular reality show in Punjab where new singers try their luck. In 2013, Nimrat Khaira recorded his first song Rabb karke, on Panj-aab Records. The first song by Nimrat Rab Karke was a duet with Nishawn Bhullar. This song has already been watched by 11 million people on YouTube. She is very grateful to Panj-aab Records for the opportunity to express herself.

In 2016, Nimrat Khaira recorded four songs: Taan vi change lagda, salute wajde, Ishq kacheri, SP de Rank wargi. All of these songs were recorded on Panj-aab Records. She want to sing all kind of songs. She is also looking for a good production house for her debut in pollywood. She wants to perform with Ammy Virk and Garry Sandhu. She is a very Emotional girl. She really cares for her dress up.. Her team selects dresses for each event. She is single and focused on her career.

In 2017, she made her acting debut by playing the role of ‘Harleen Kaur’ in the Punjabi film “Lahoriye.” she starred in the film Afsar opposite Tarsem Jassar.

Her hobbies are reading, poetry, singing, fitness, yoga, and travel. She follows a vegetarian diet. During her school years, she was a bright student. Nimrat started learning classical music when she was in her 3rd standard. In 2011, she starred in The Voices of the Punjab season 2 but was dropped from the show just a day before the grand finale. According to Nimrat, if she was not a singer, she would have been an IAS Officer.

She likes Kaur B. She is also Kaur B’s best friend. Her favorite song is mirza. Favorite Male Artist – Diljit Dosanj. Nimrath’s favorite color is yellow, and her favorite spot in Calgary, Canada. 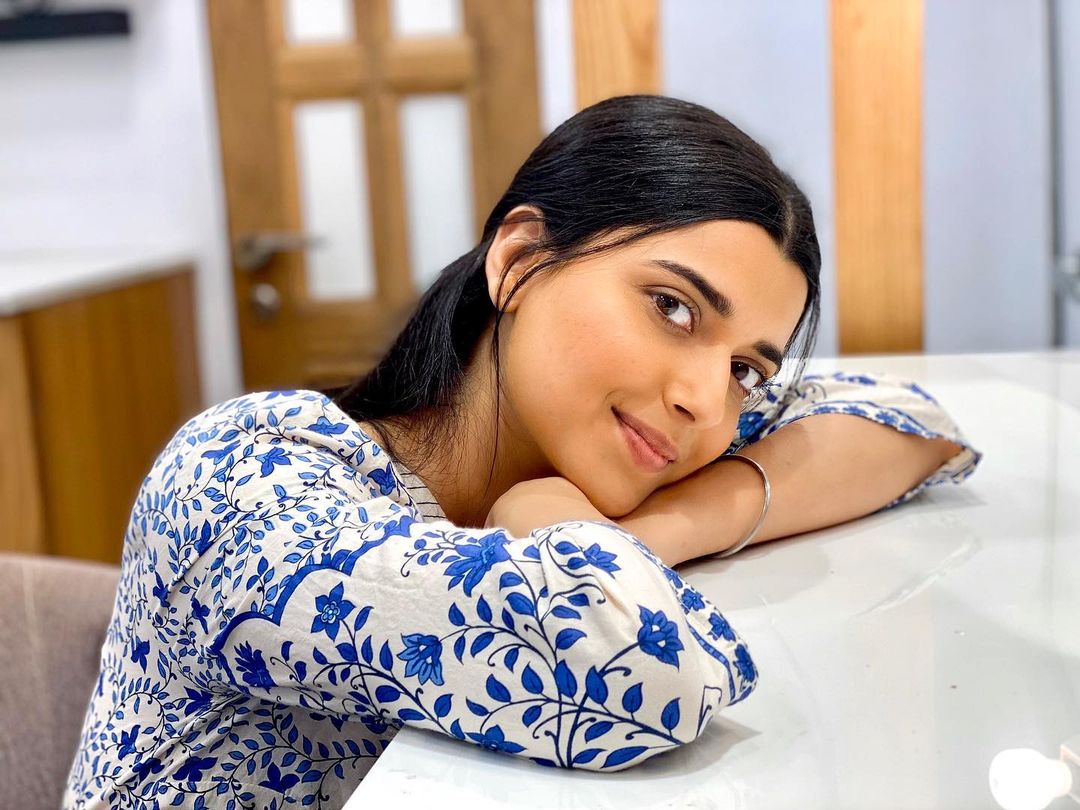 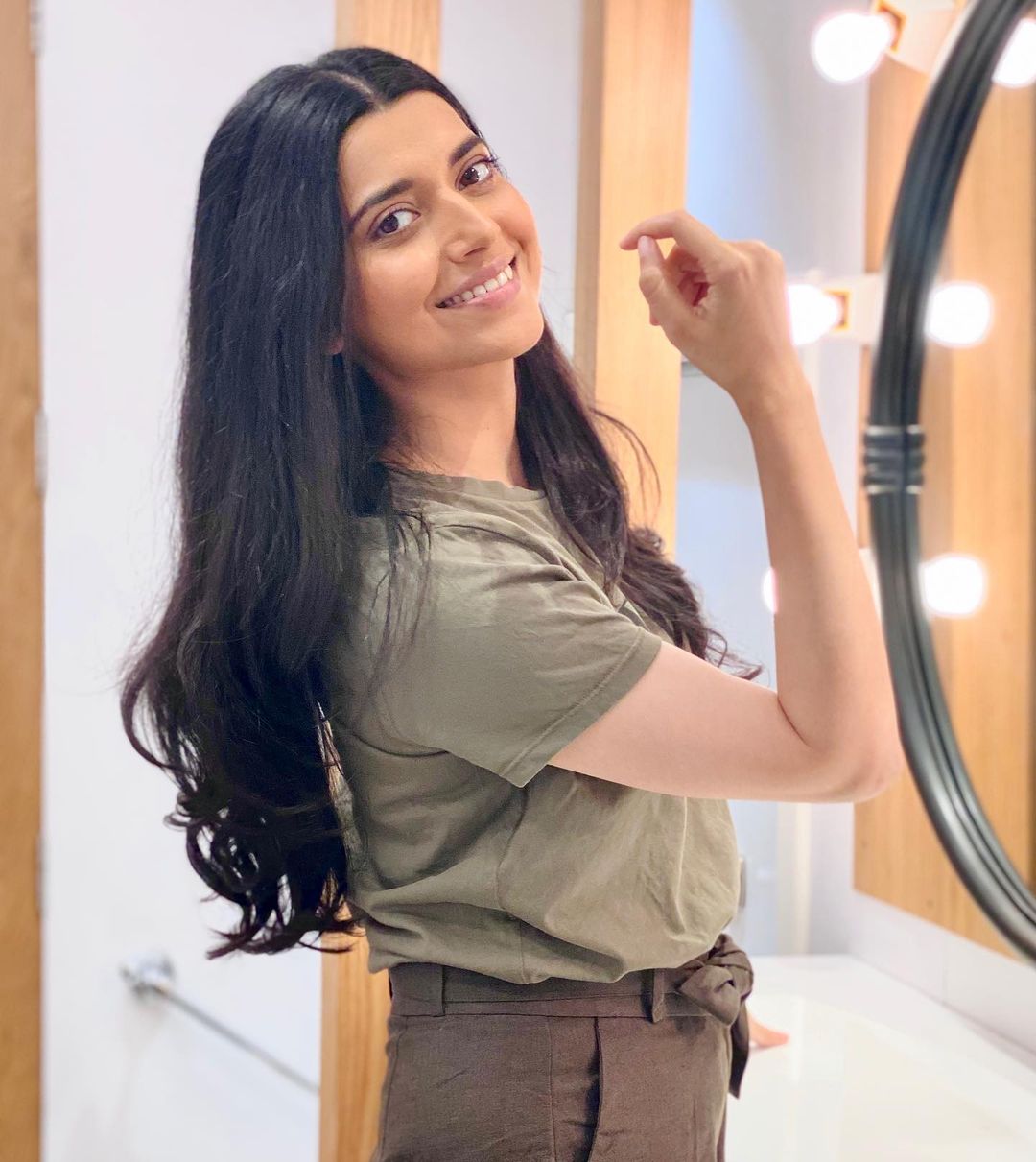 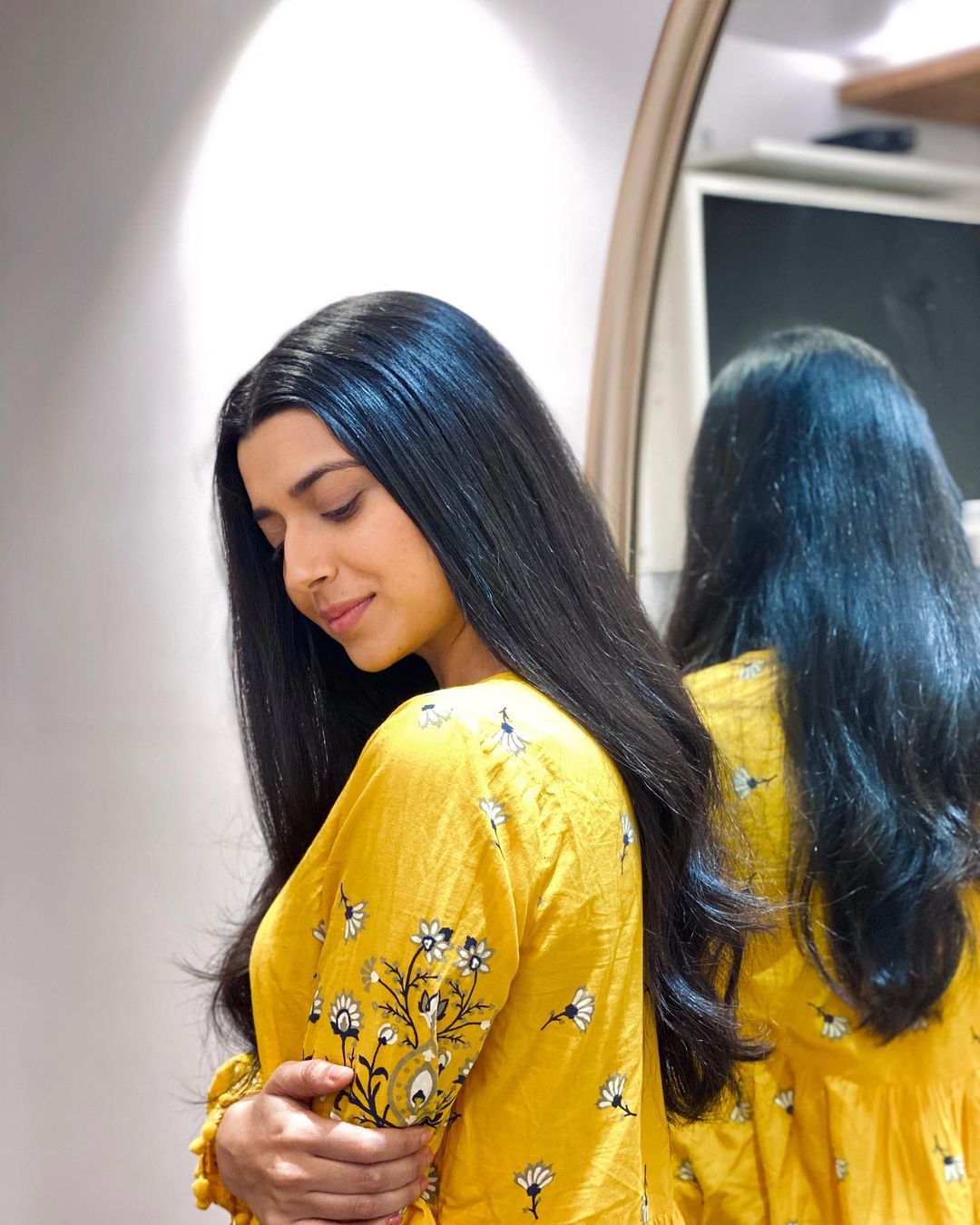 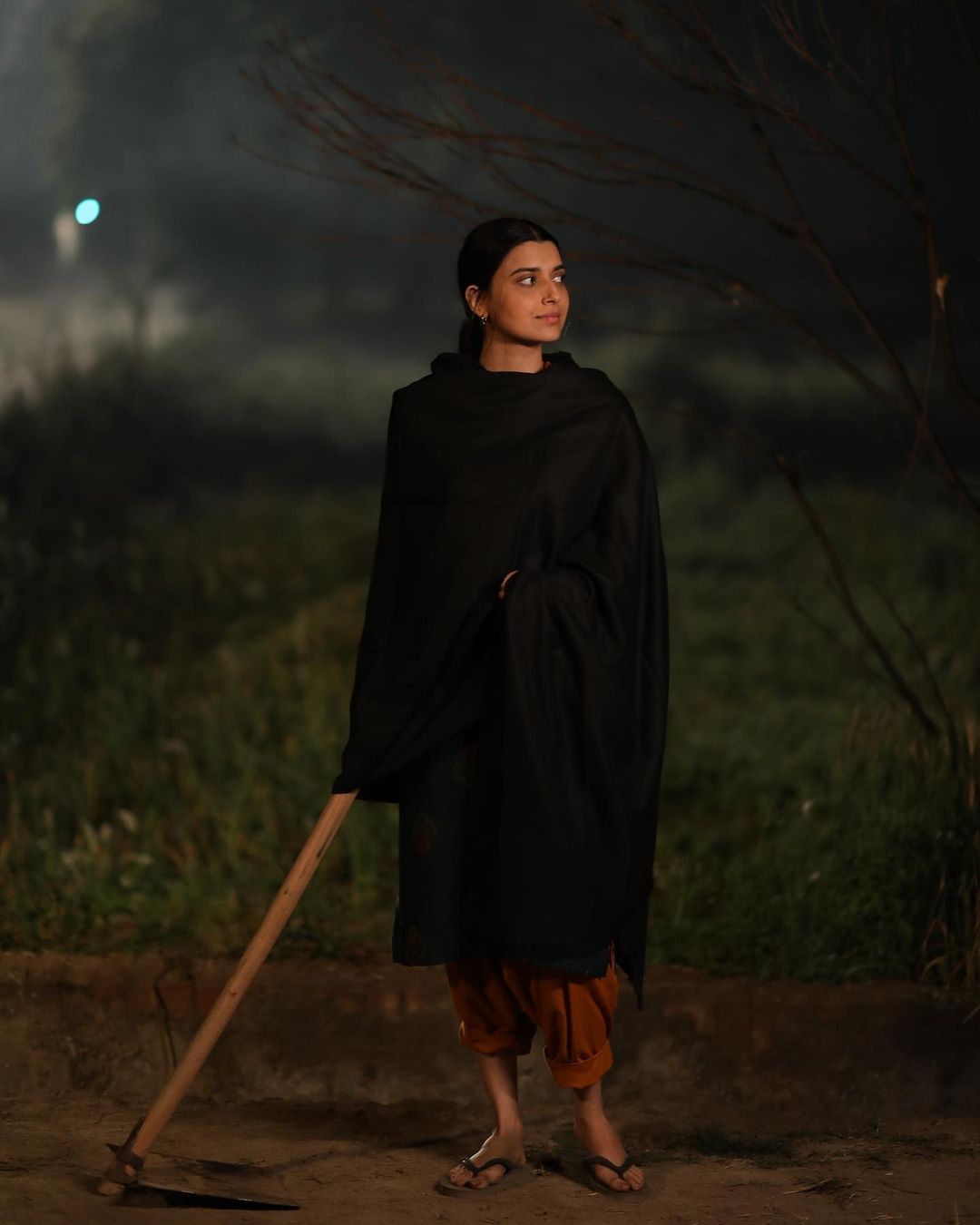 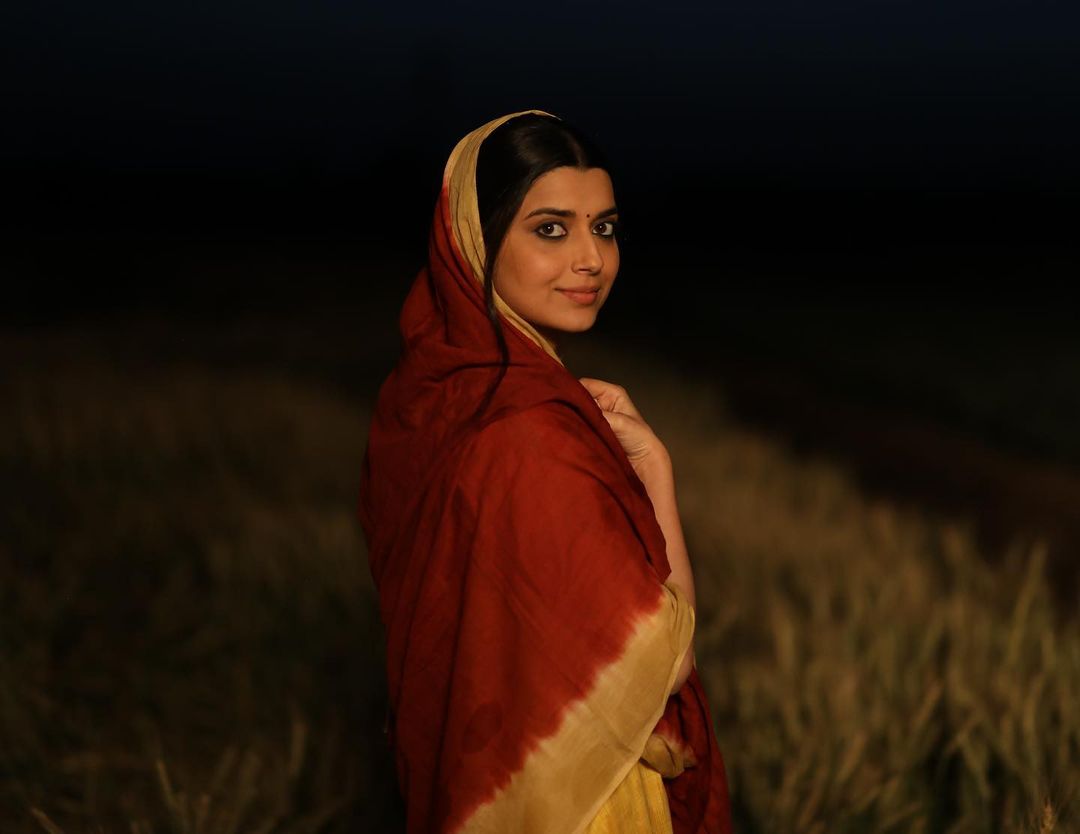 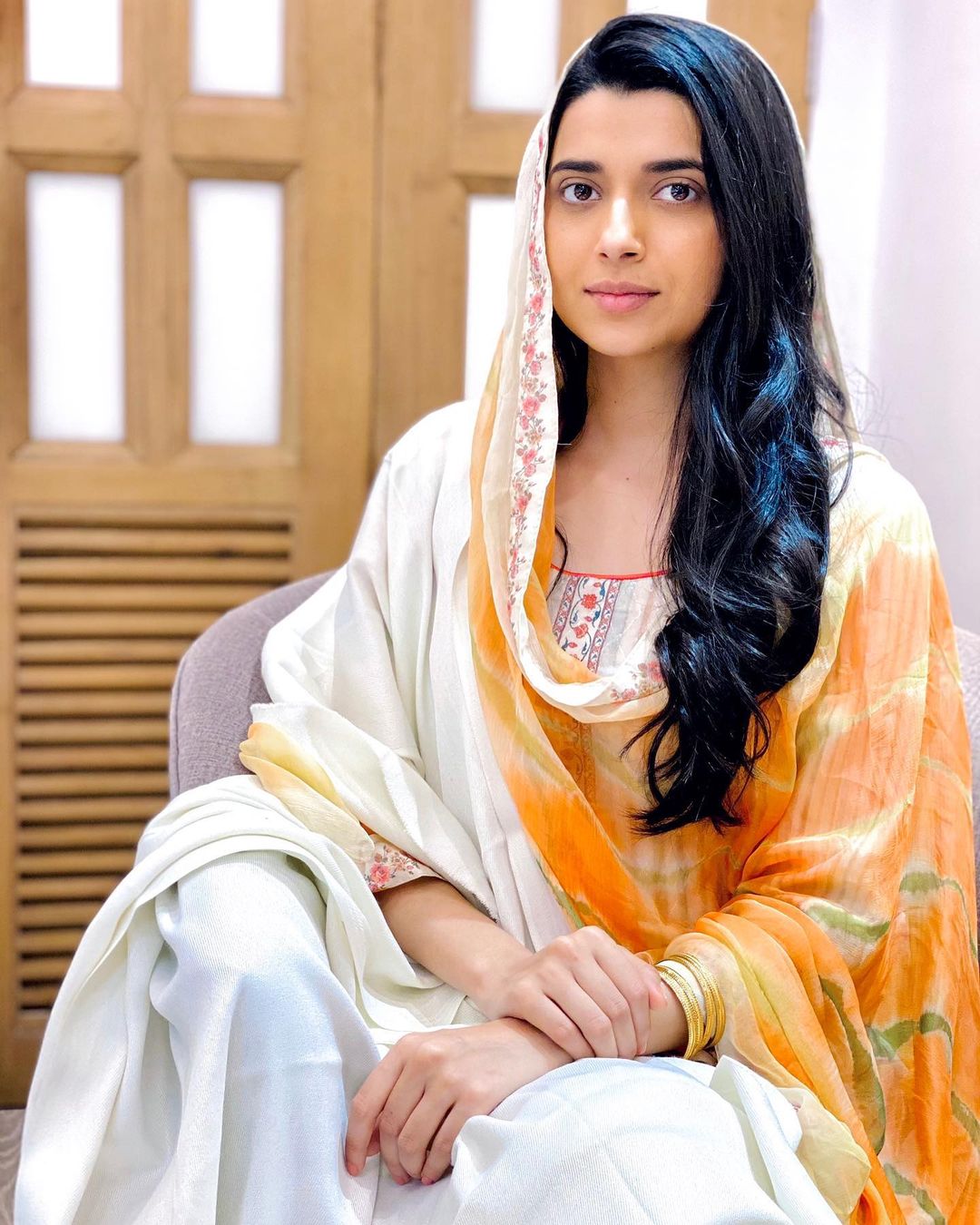 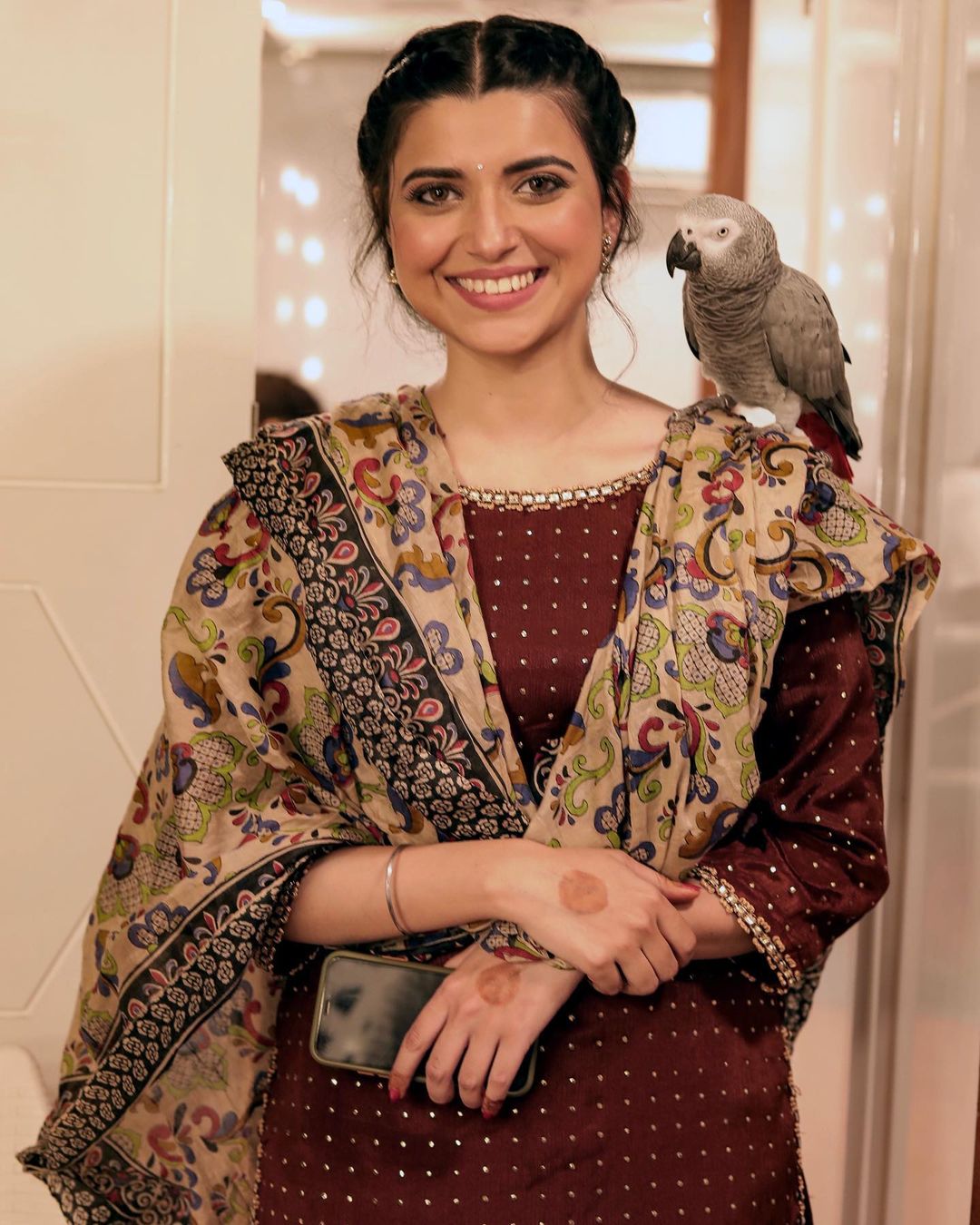 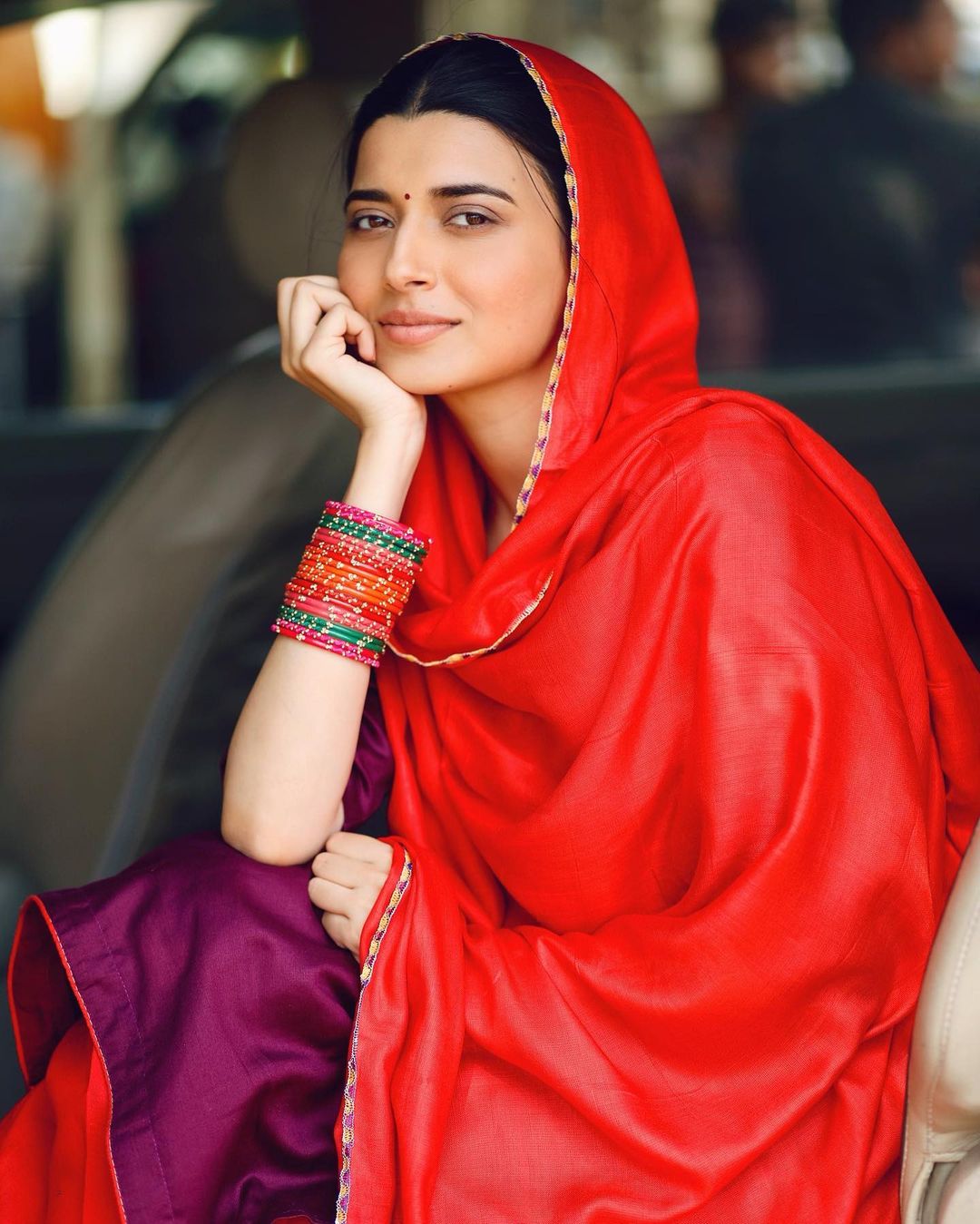 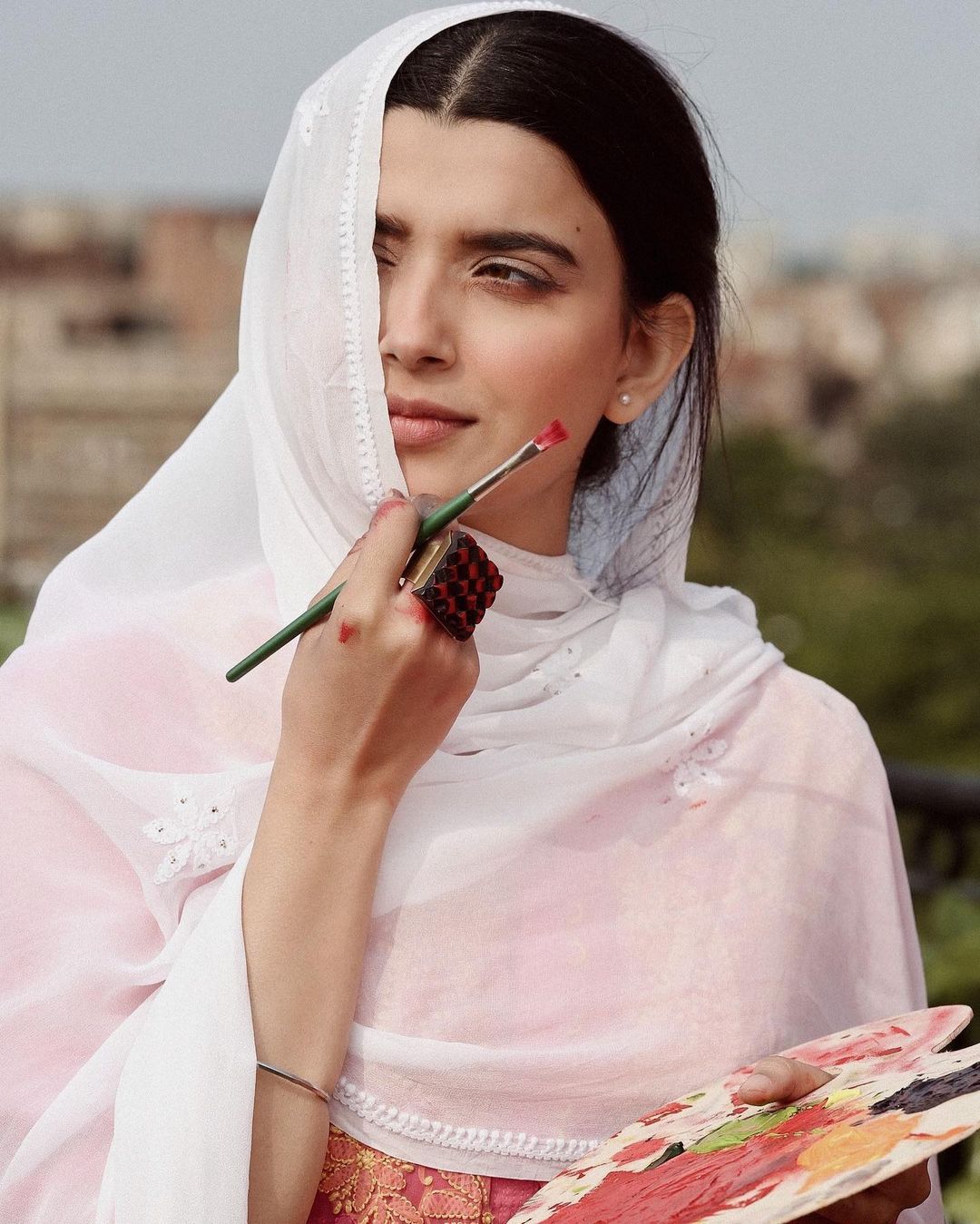 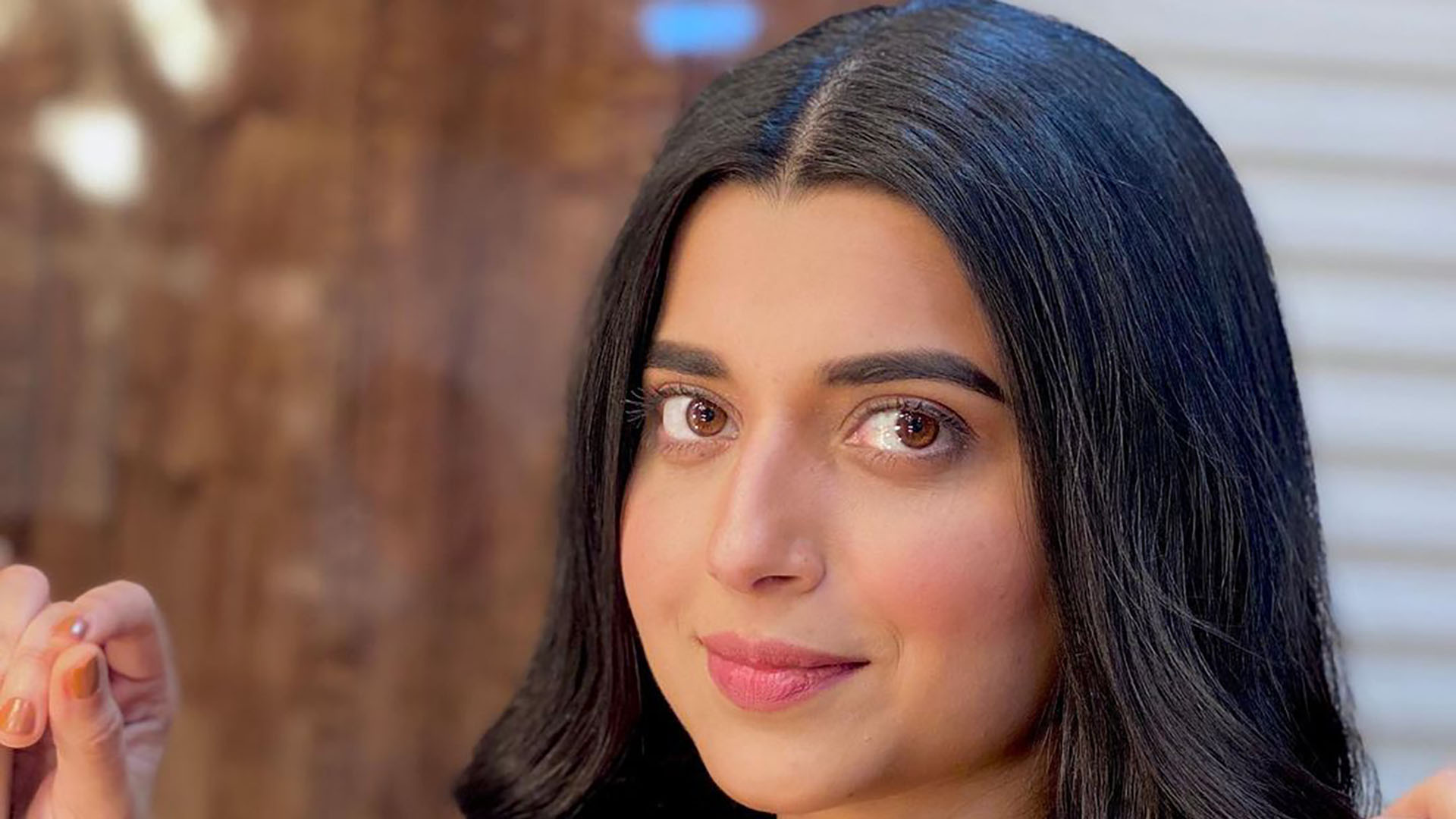 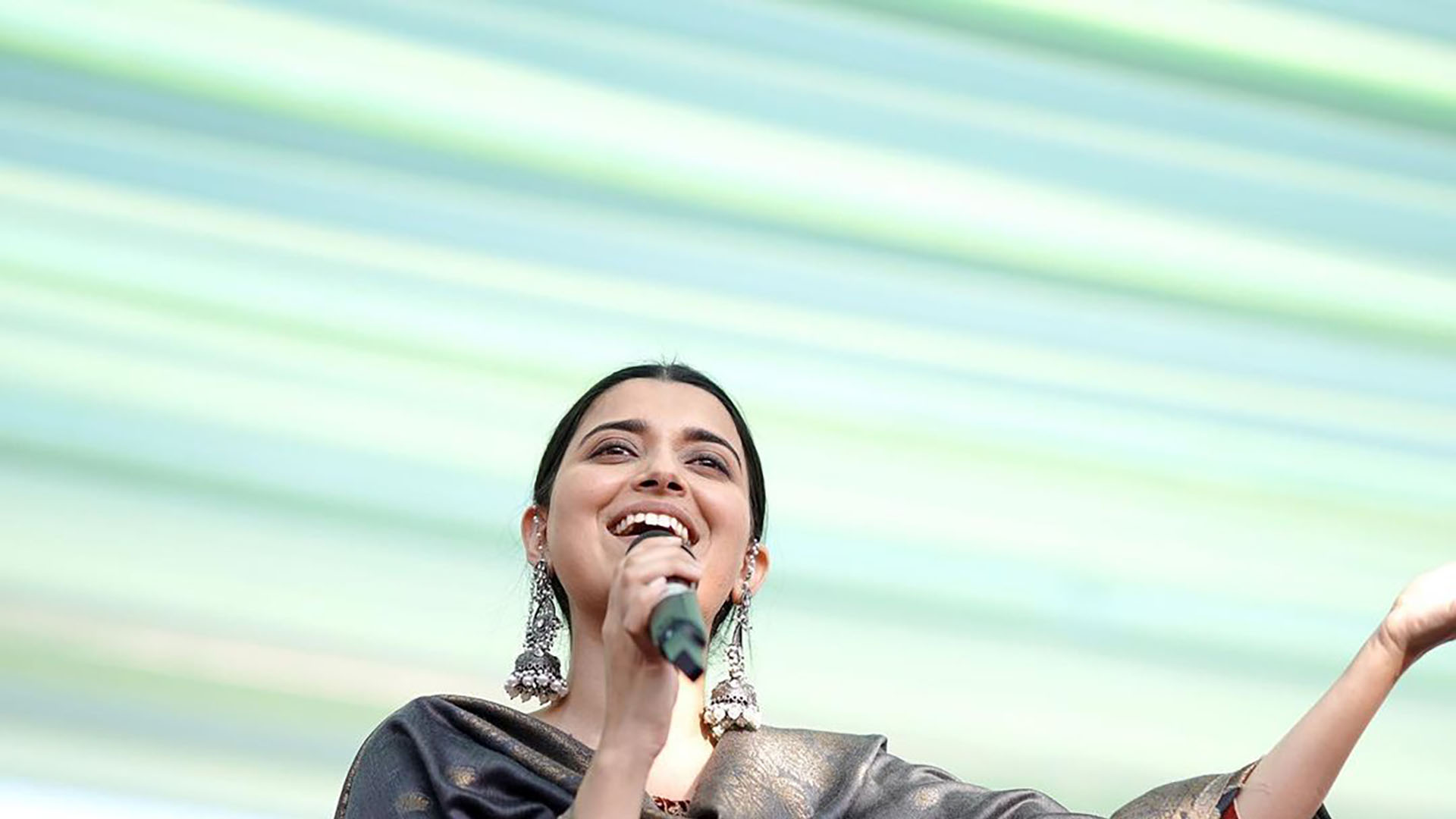 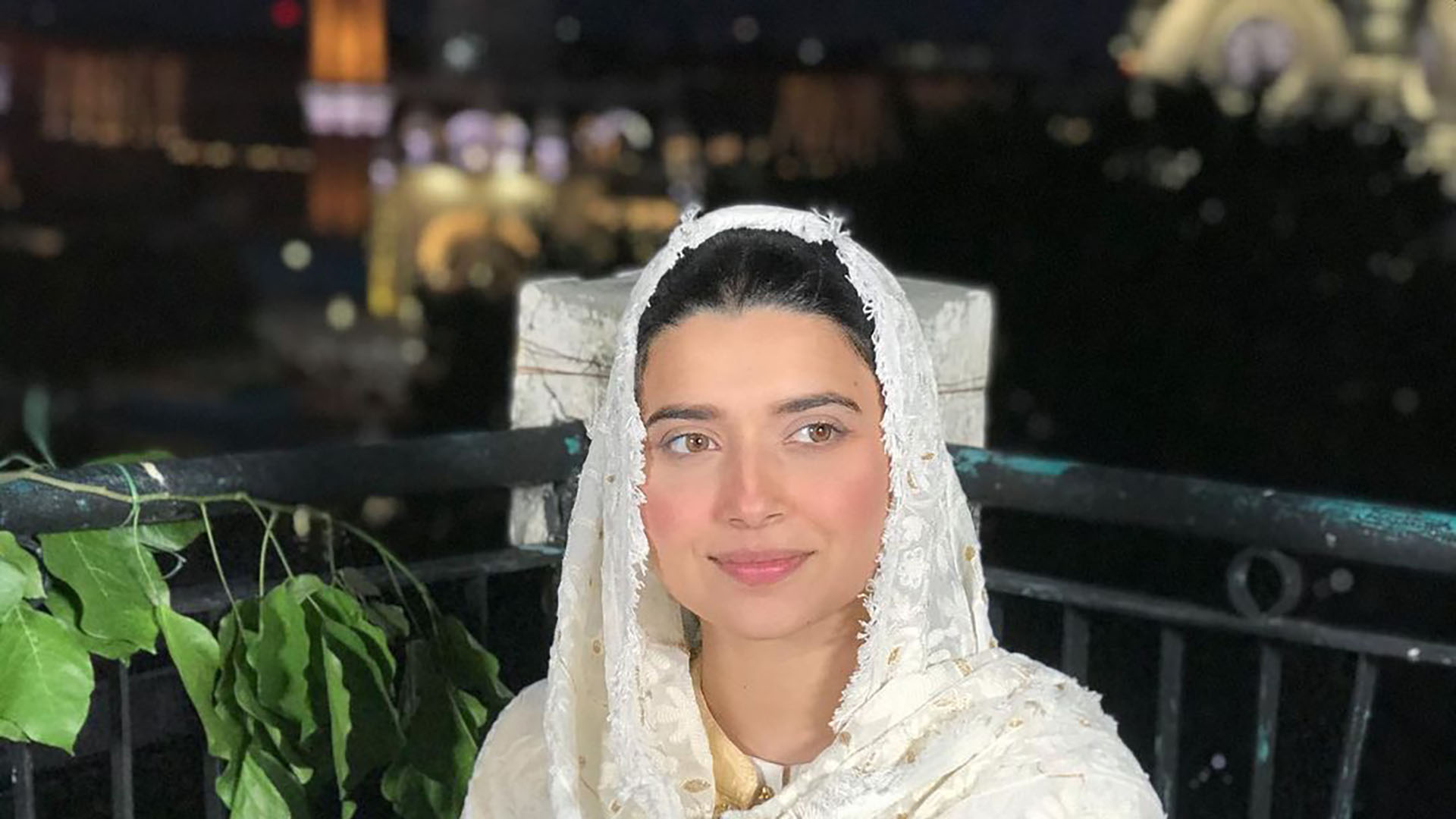 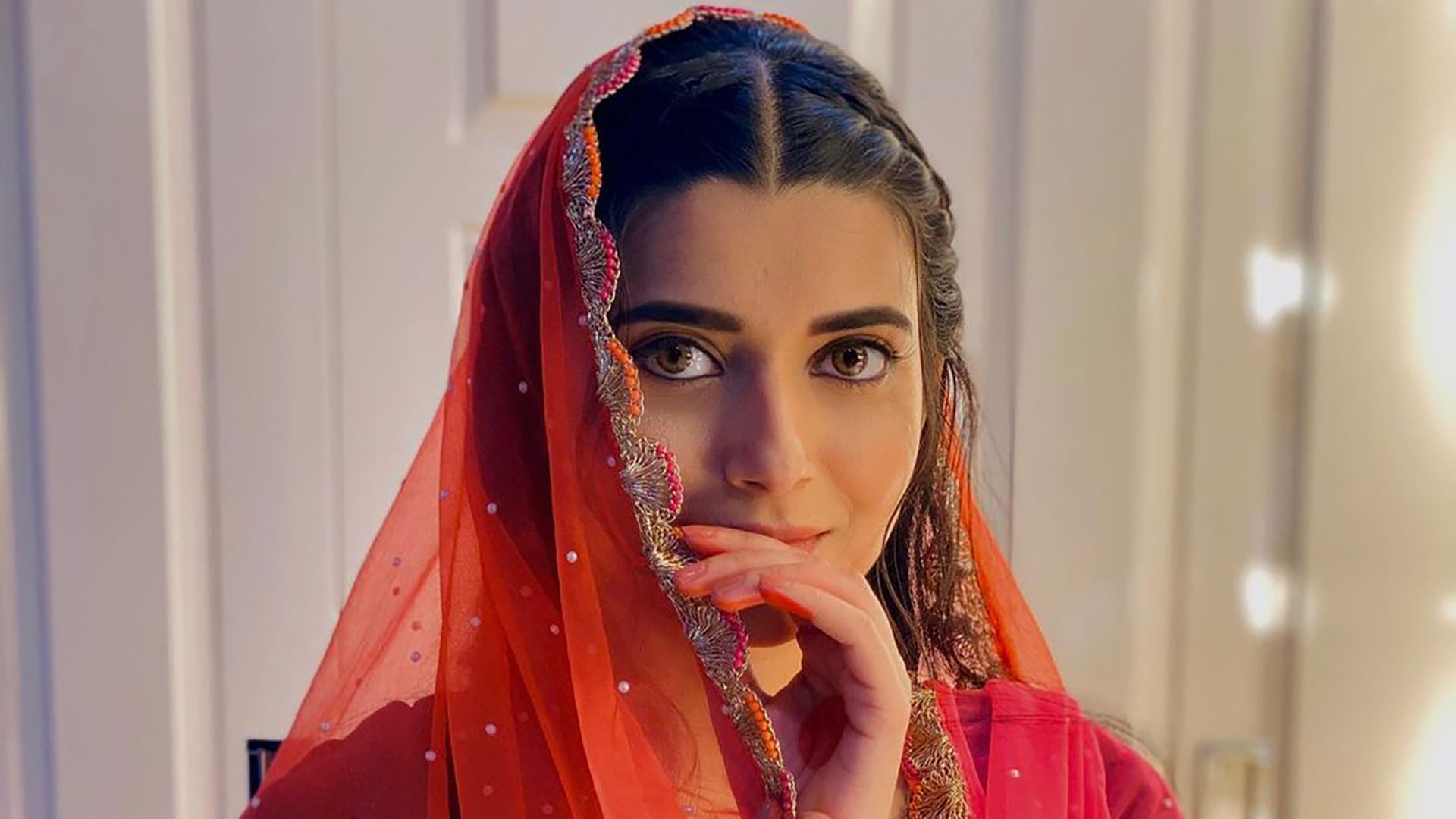 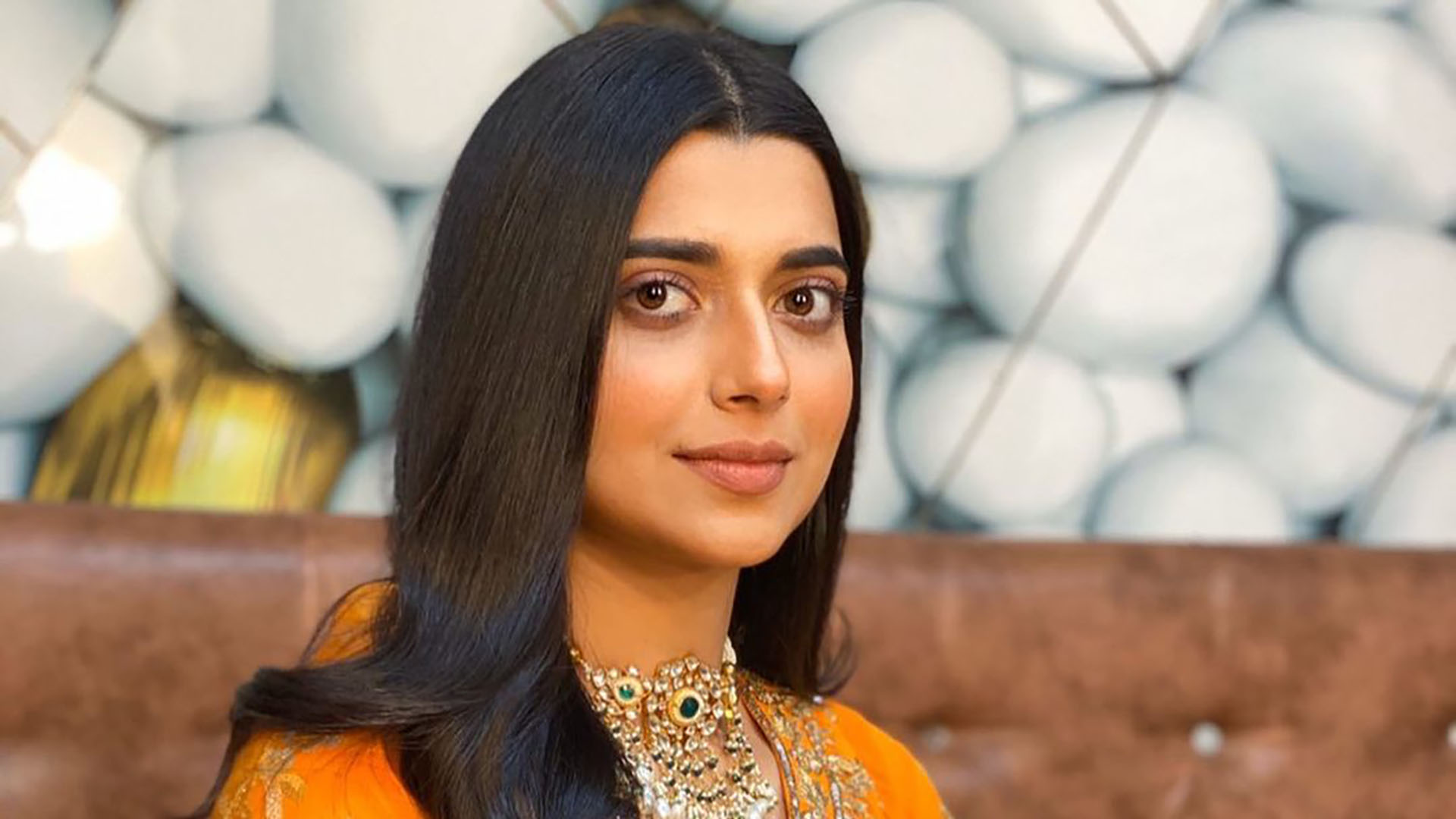 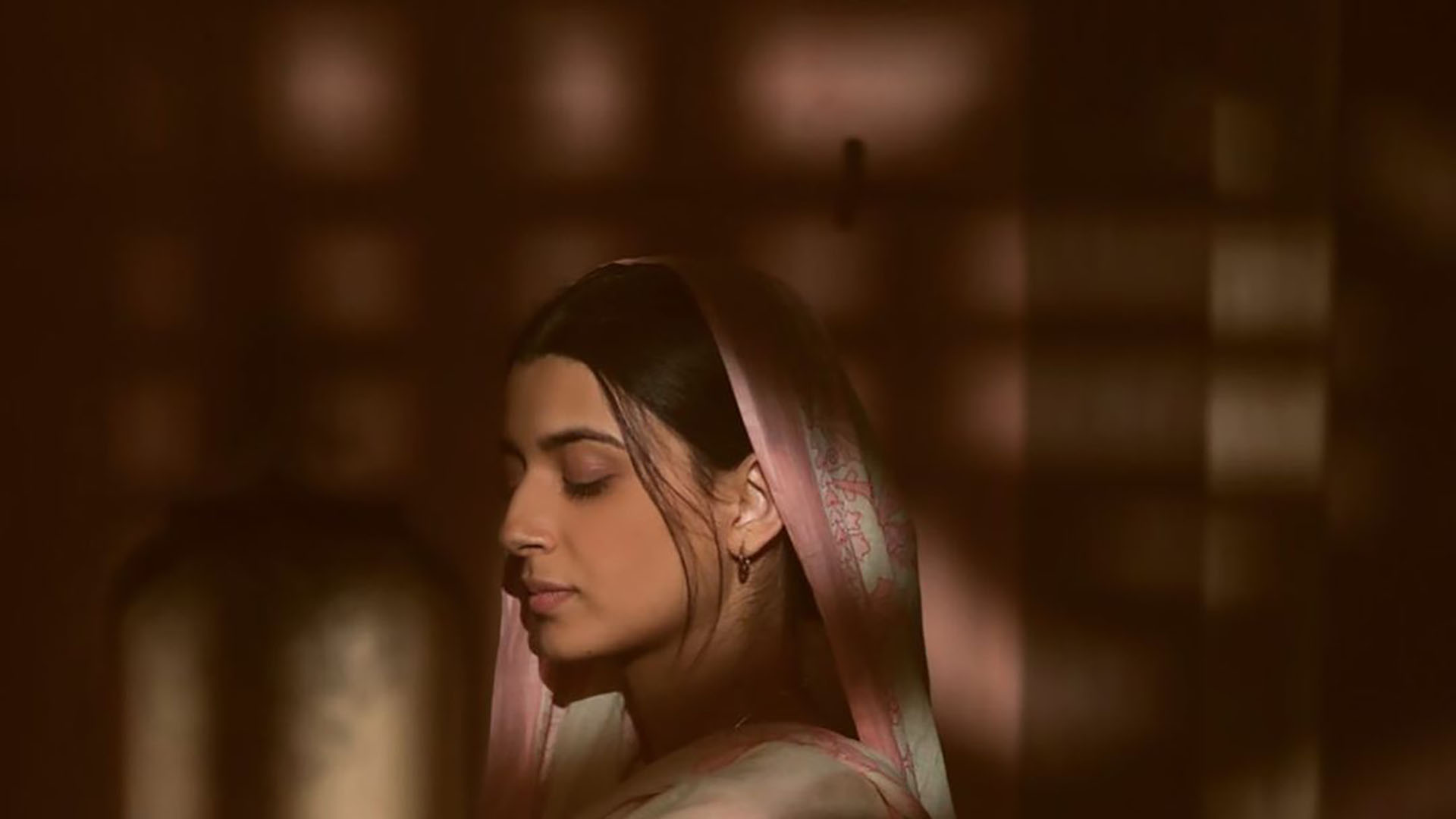 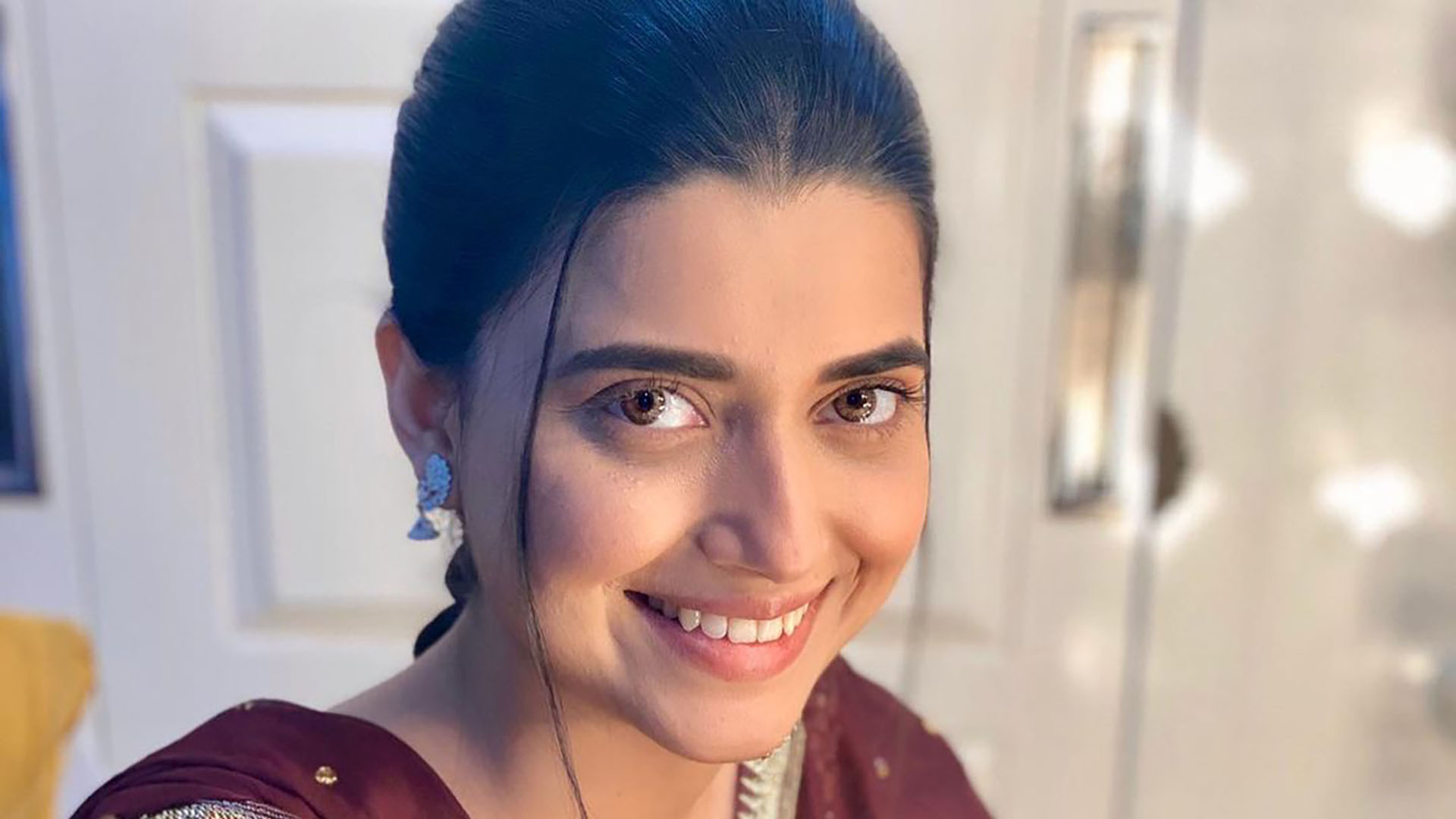 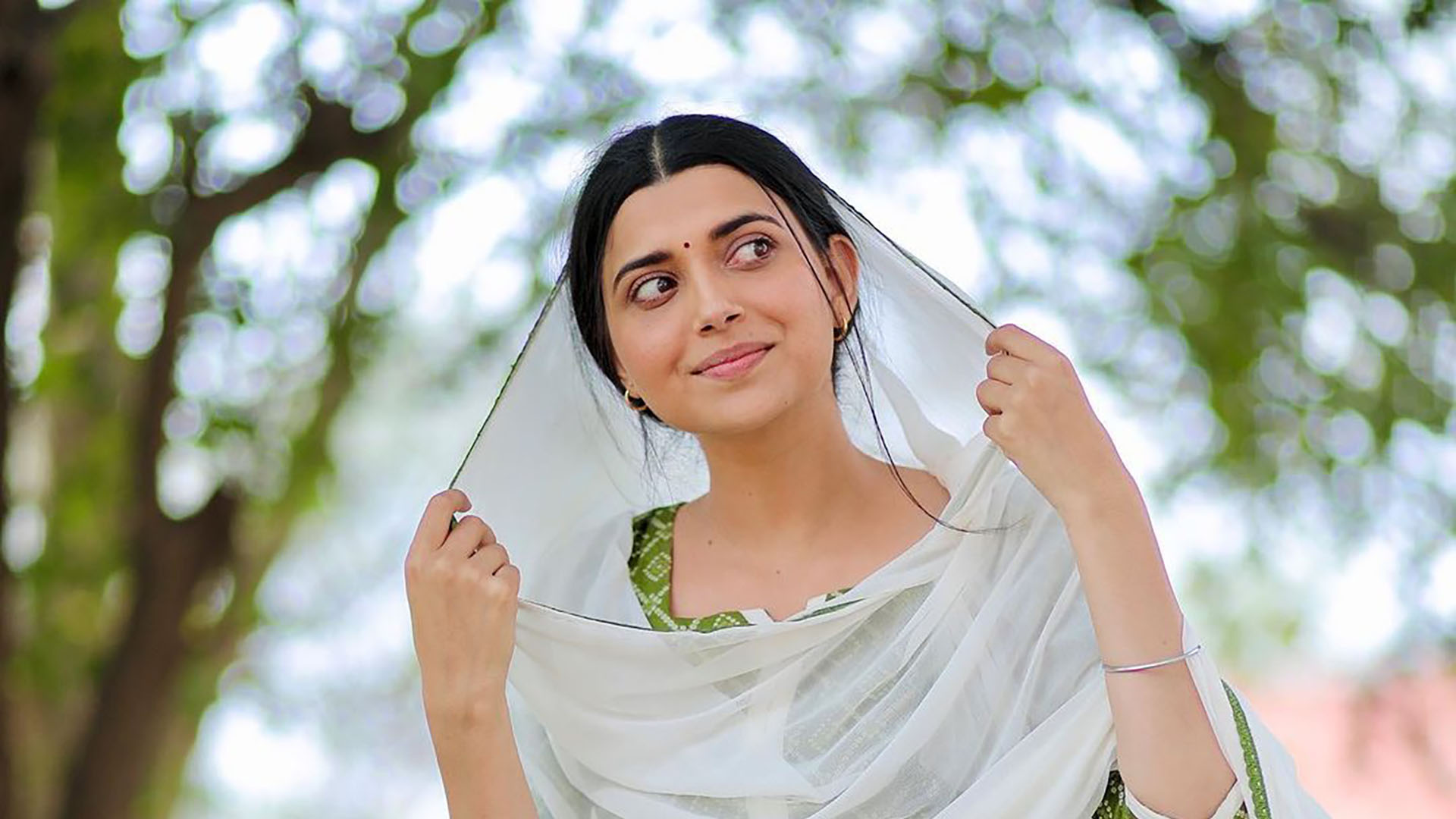 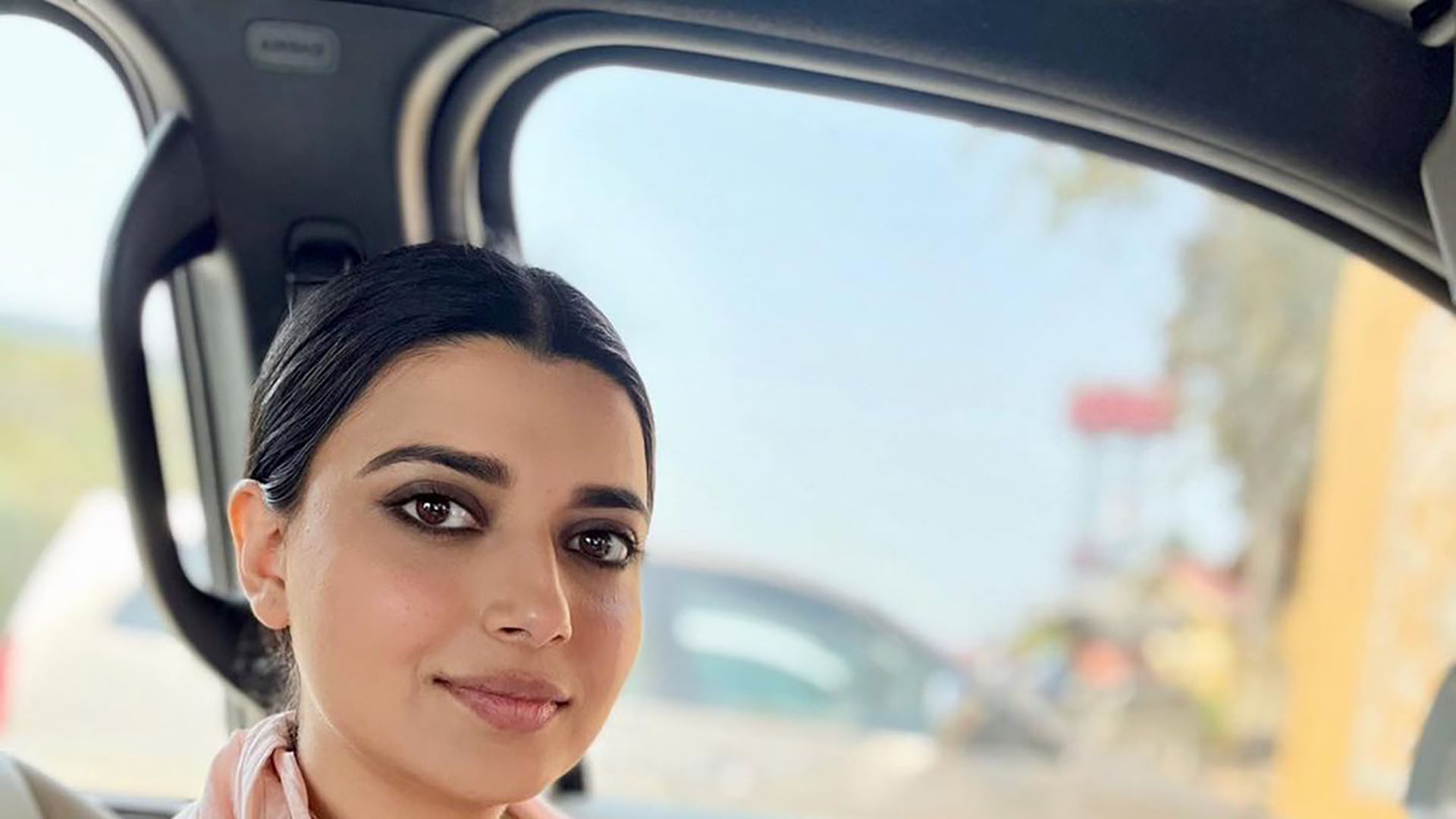 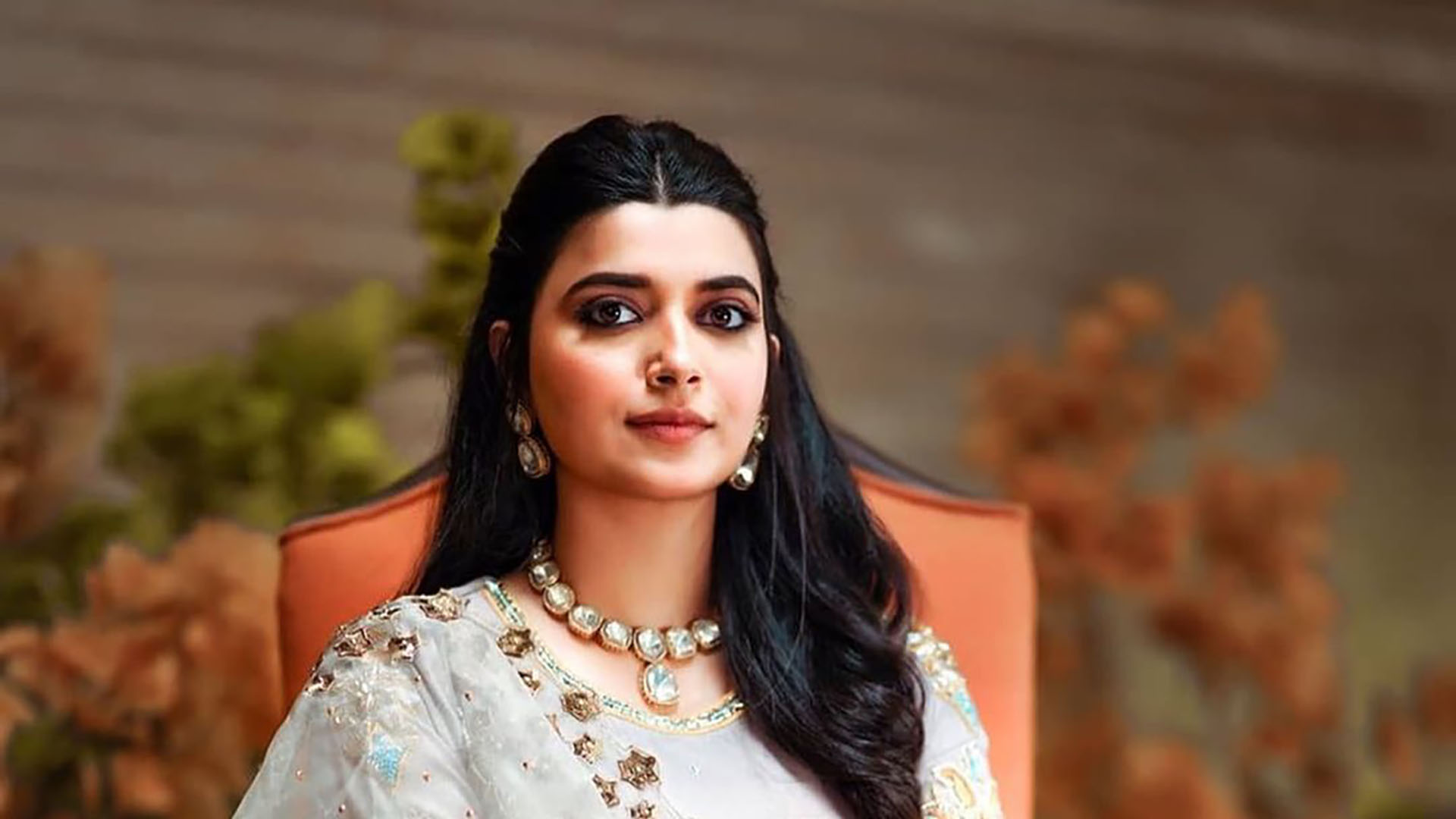 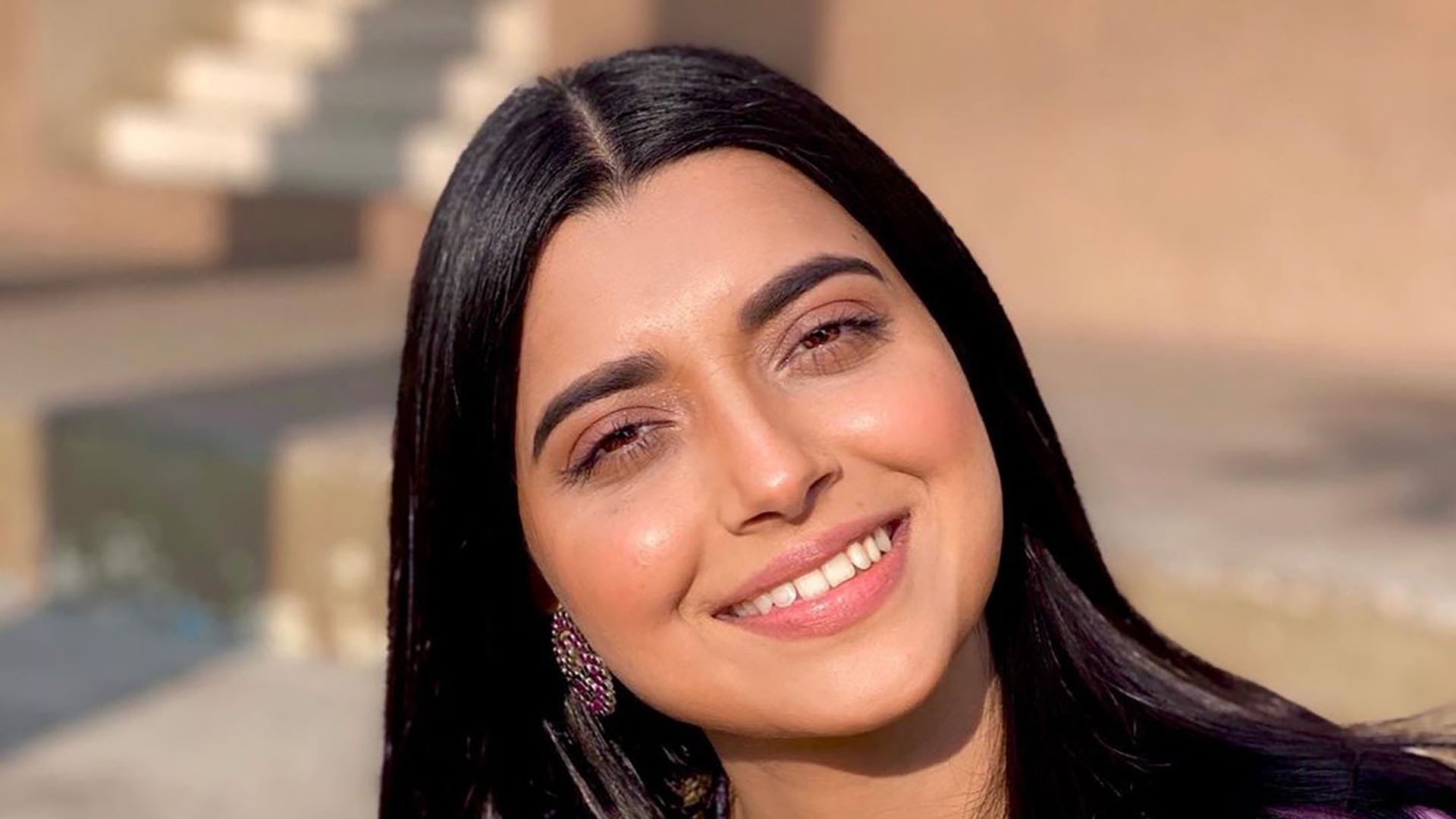 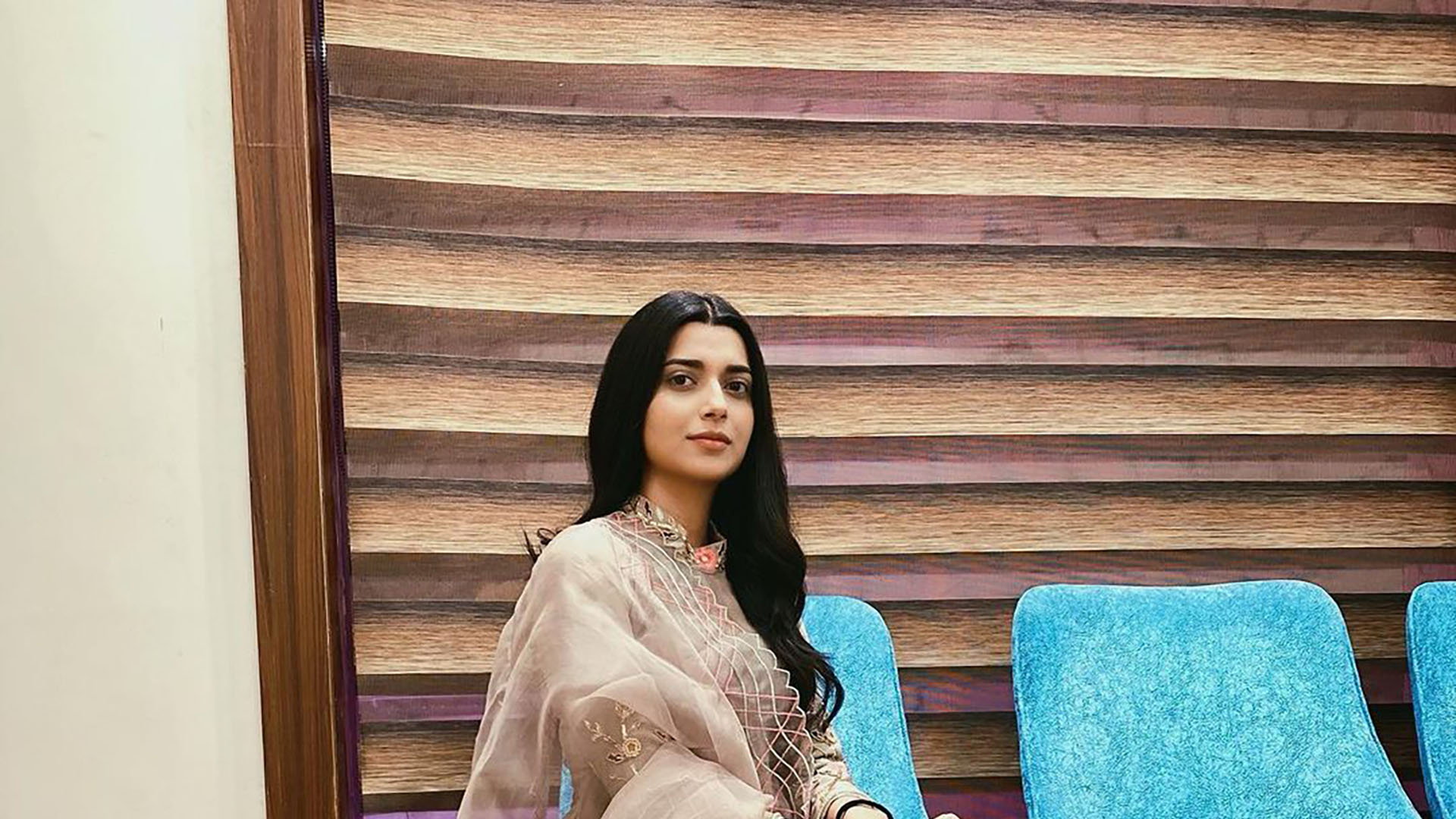 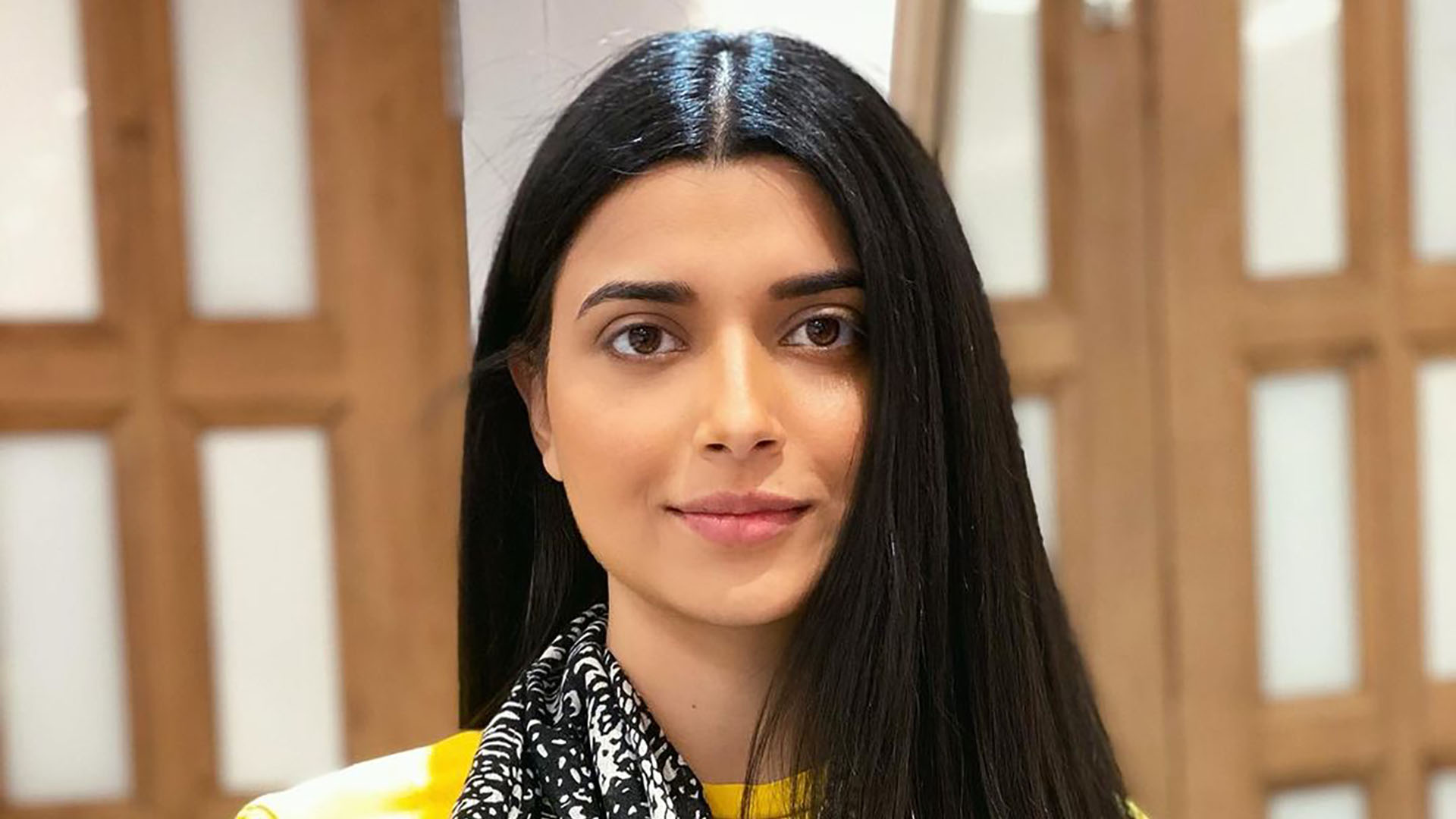 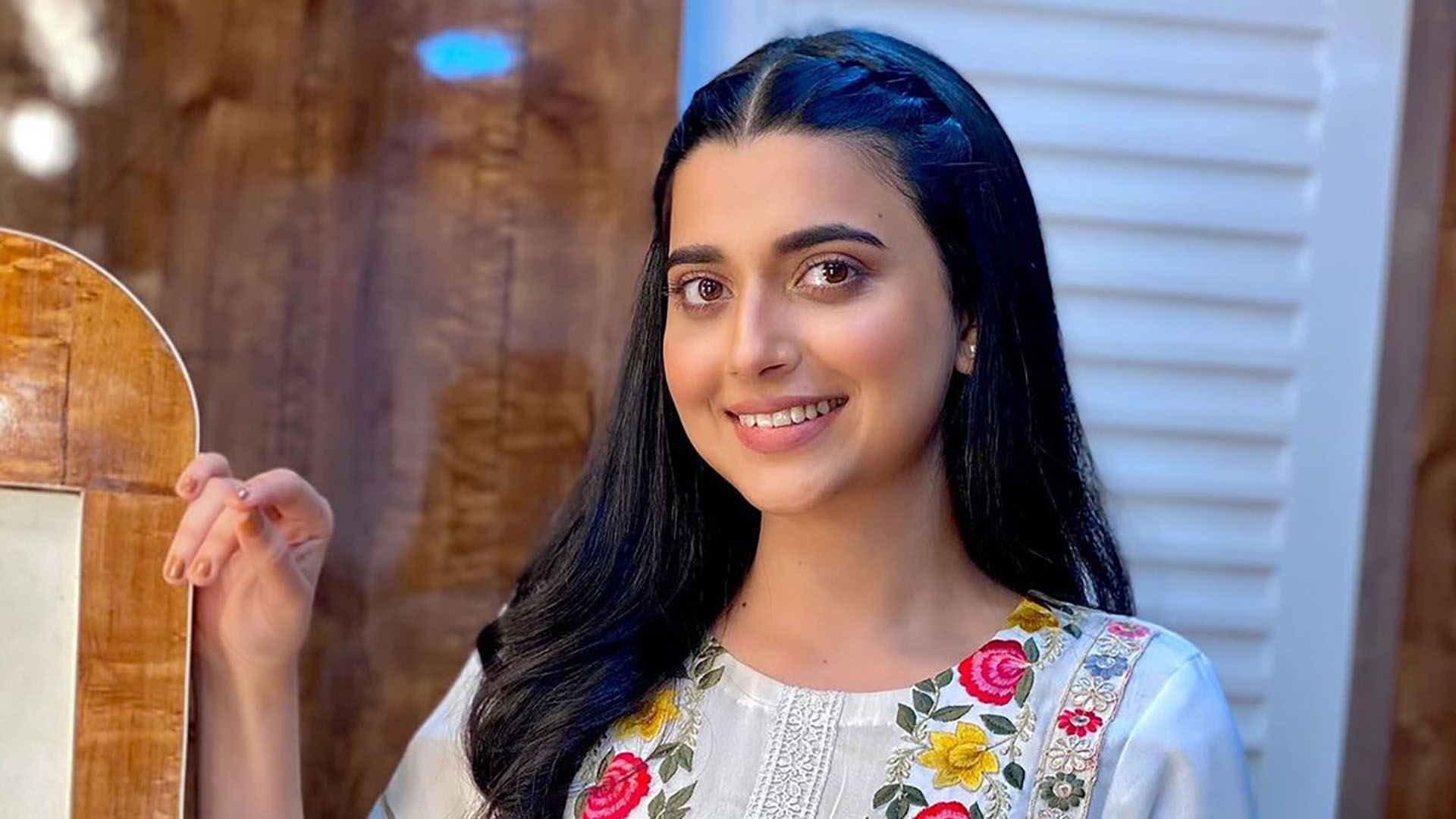 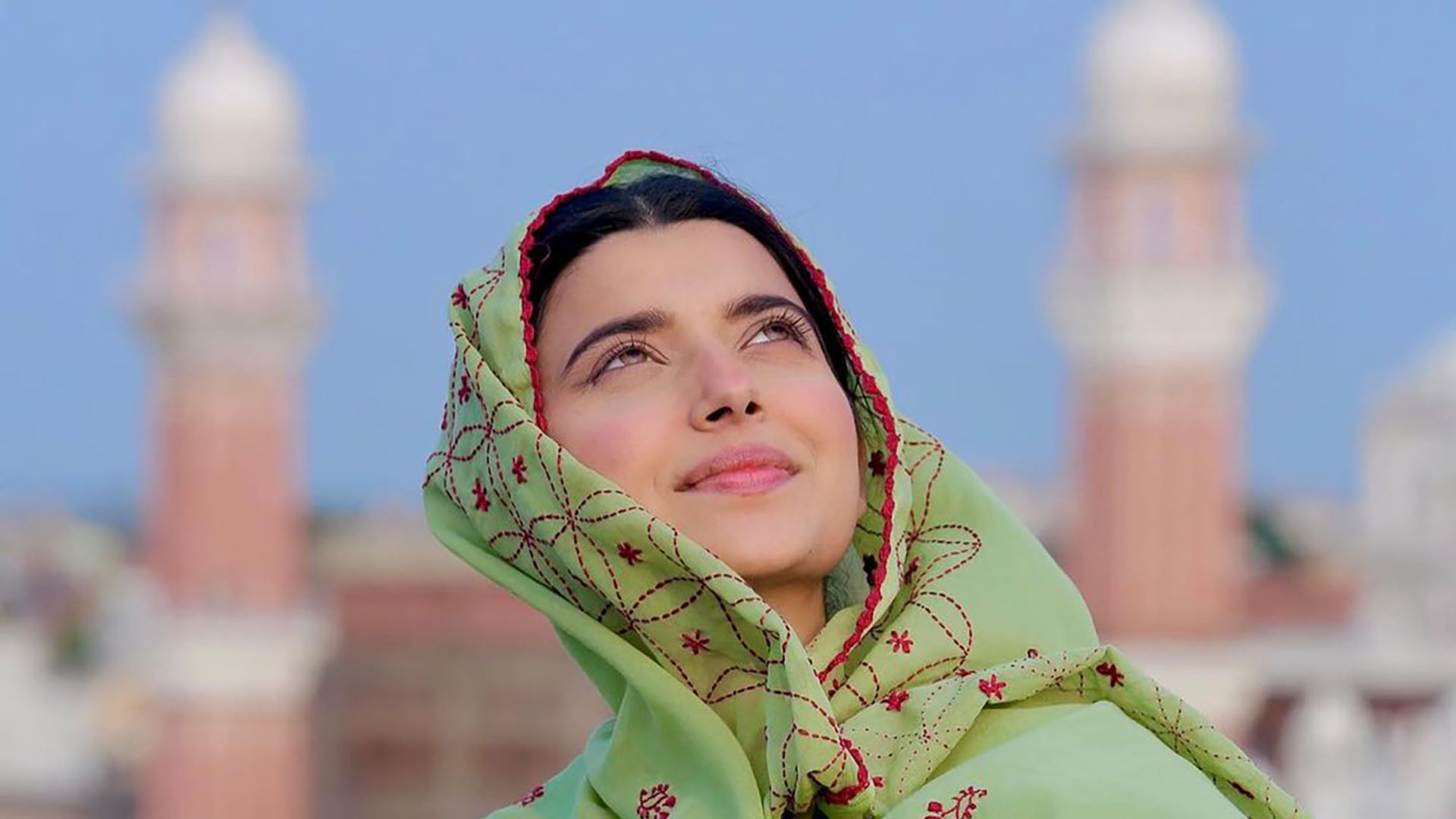 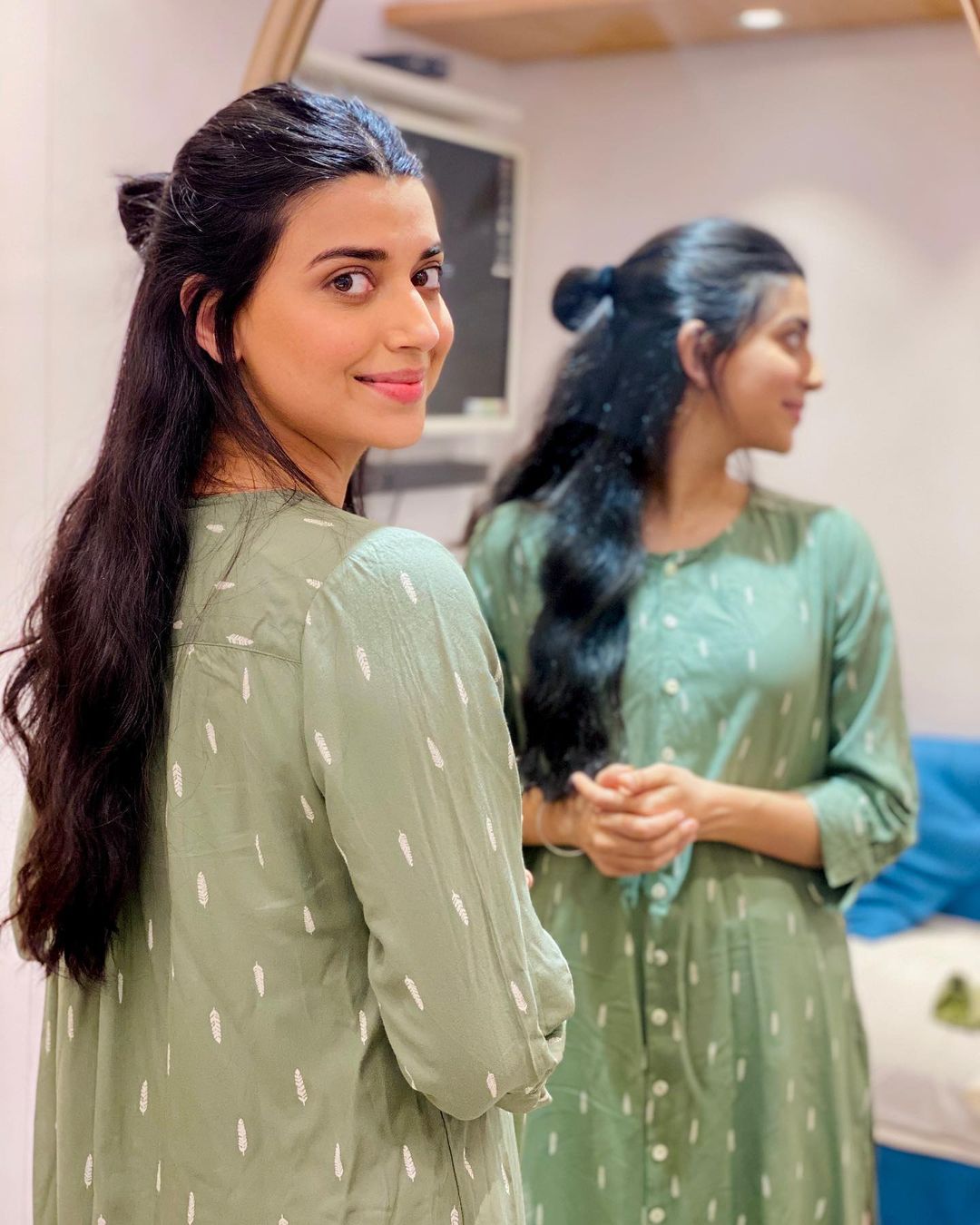