Meredith Mickelson is the most famous beautiful model from the US. She models for New York Model Mgmt, Salt Models Atlanta, and so on.

She is now a teenager fashion model. It also seems that she is now focused on her career. She also appeared on the cover of Vogue Magazine. 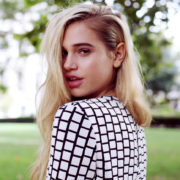 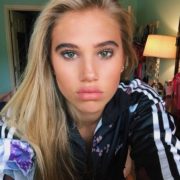 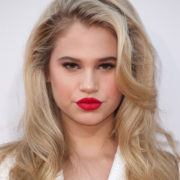 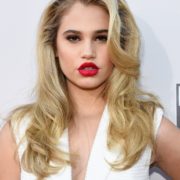 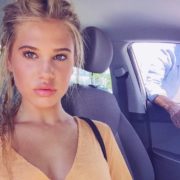 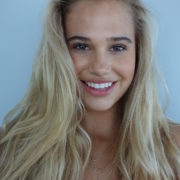 J.K. Rowling Says She is Done After Harry Potter and The Cursed Child
20 Best Bluetooth Speaker with Long-Lasting Battery Life Under 1000 in...
Akshay Kumar vs SRK Films may Hit the Screen in August 2017
Drew Barrymore Files for Divorce from Will Kopelman
Vin Diesel Shares Photo Of Helen Mirren in "Fast & Furious 8" Set
After Kareena Kapoor Khan's Delivery She Tribute to 4 Khans of Bollywo...