Mandy Takhar was born on May 1, 1987 (32 years old; as of 2019) in Wolverhampton, UK. Her zodiac sign is Taurus. Her family has roots in the village of Maliana, Phagwara, Punjab. She was educated at Wolverhampton. Mandy grew up as a tomboy during her high school days and was the only girl in her school’s football and rugby teams. She has been interested in acting since the age of 8, and after completing her graduation, she moved to Kingston University in England to study theater. In 2009 she moved to Mumbai to pursue an acting career.

Mandy Tahar belongs to the Jatt Sikh family. Her father is a businessman, and her mother is a housewife. She has two sisters, Kami Tahar and Jesse Bugan.

Mandeep Kaur Tahar, also known as Mandy Tahar, is a British actress and model who is primarily associated with Punjabi Films. She found herself in the spotlight after playing the role of Sahib in the Punjabi film Mirza – The Untold Story. The film made her one of the leading actresses in Punjabi cinema. She later starred in various popular Punjabi films, including Tu Mera 22 Main Tera 22, Sardar Ji, and Rabb Da Radio. Takar received the PTC Punjabi Film Award for Best Supporting Actress for her film Sardar Ji.

She also won the title of Most Prominent and Popular Face in the 6th Punjabi Film and Music Festival. She made her Bollywood debut in 2012 in the film Bumbu. In 2013, she made her Tamil film debut with the film “Biriyani.”

In addition to acting, she tried to sing the song “Laddo Rani” in collaboration with Dr. Zeus. In 2018, she starred in the Punjabi sports film Khido Khundi, in which she played the role of an independent woman who supported her family through thick and thin.

Her hobbies are reading and horse riding, watching movies, walking with friends. She follows a non-vegetarian diet. Her parents wanted Mandy to stay with her roots, so they sent her to school on the weekend to learn Punjabi. To prepare for his role in Rab Da Radio, Mandy spent 10 hours a day simply observing the lifestyle and characteristics of the villagers. She is a very good friend of the Punjabi actress, Wamiqa Gabbi.

Takhar is associated with the international relief work organization Khalsa Aid. In 2016, she herself visited the Northern Iraqi-Syrian border to provide aid to Kurdish Yazidi refugees. 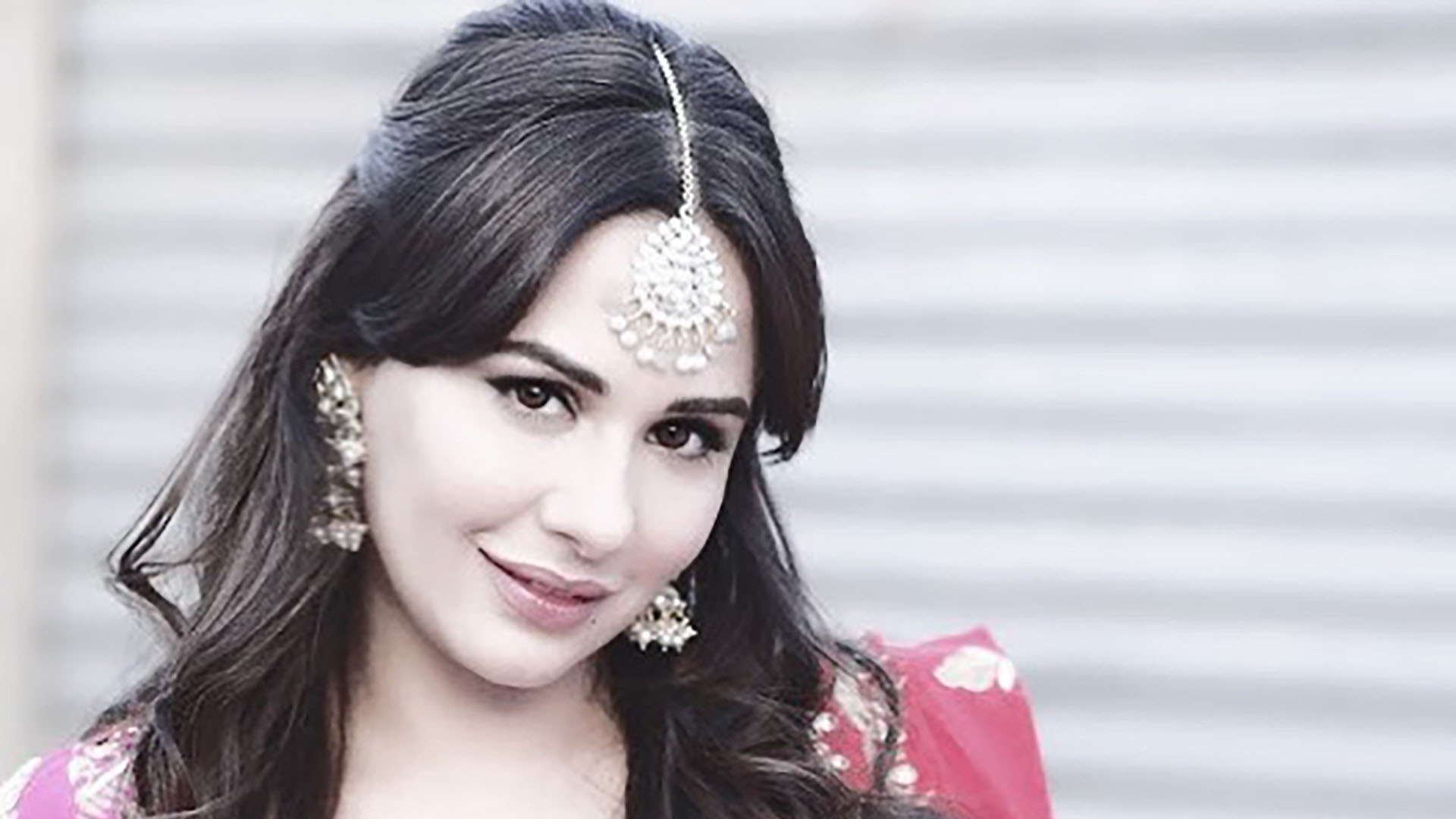 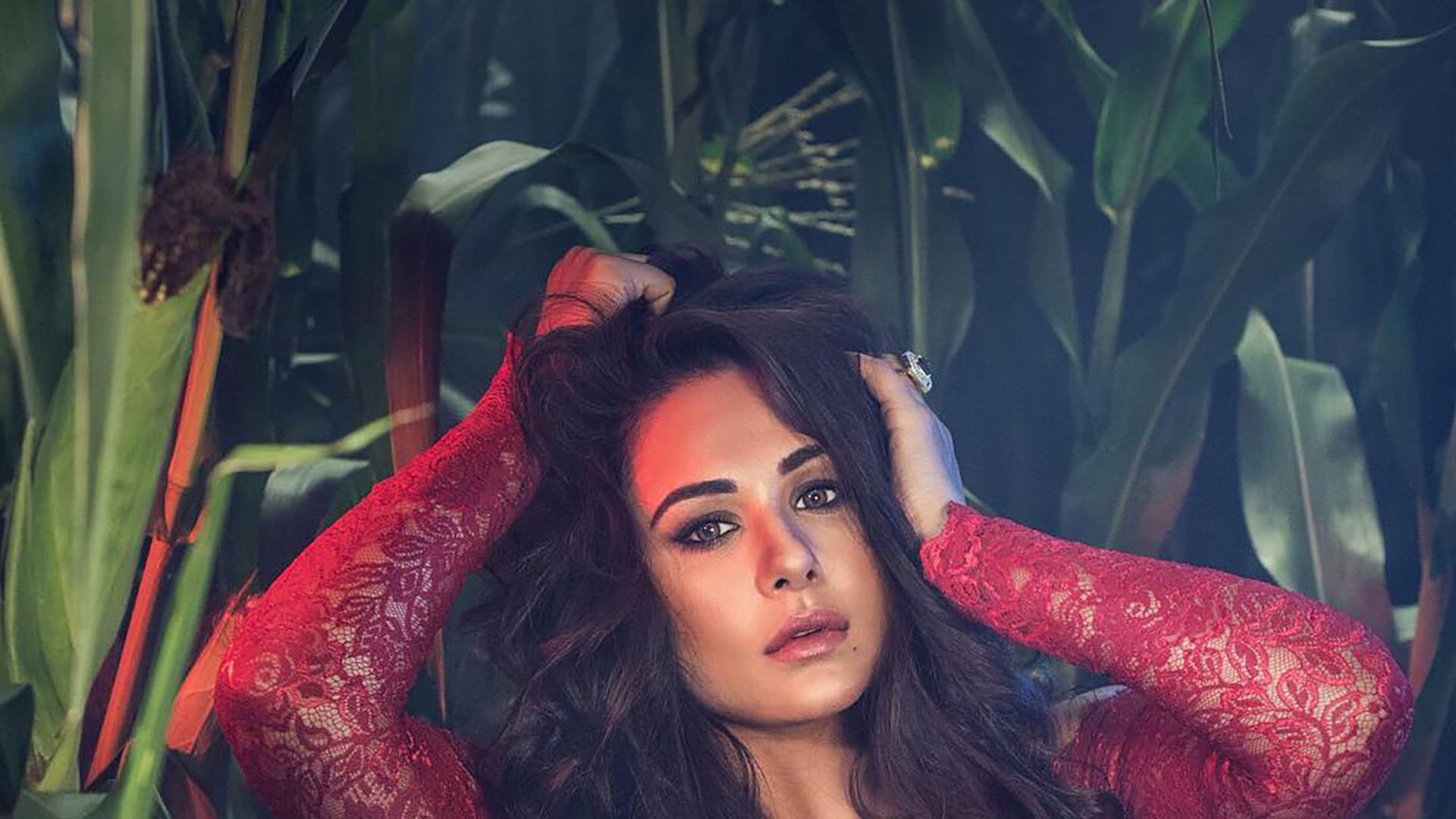 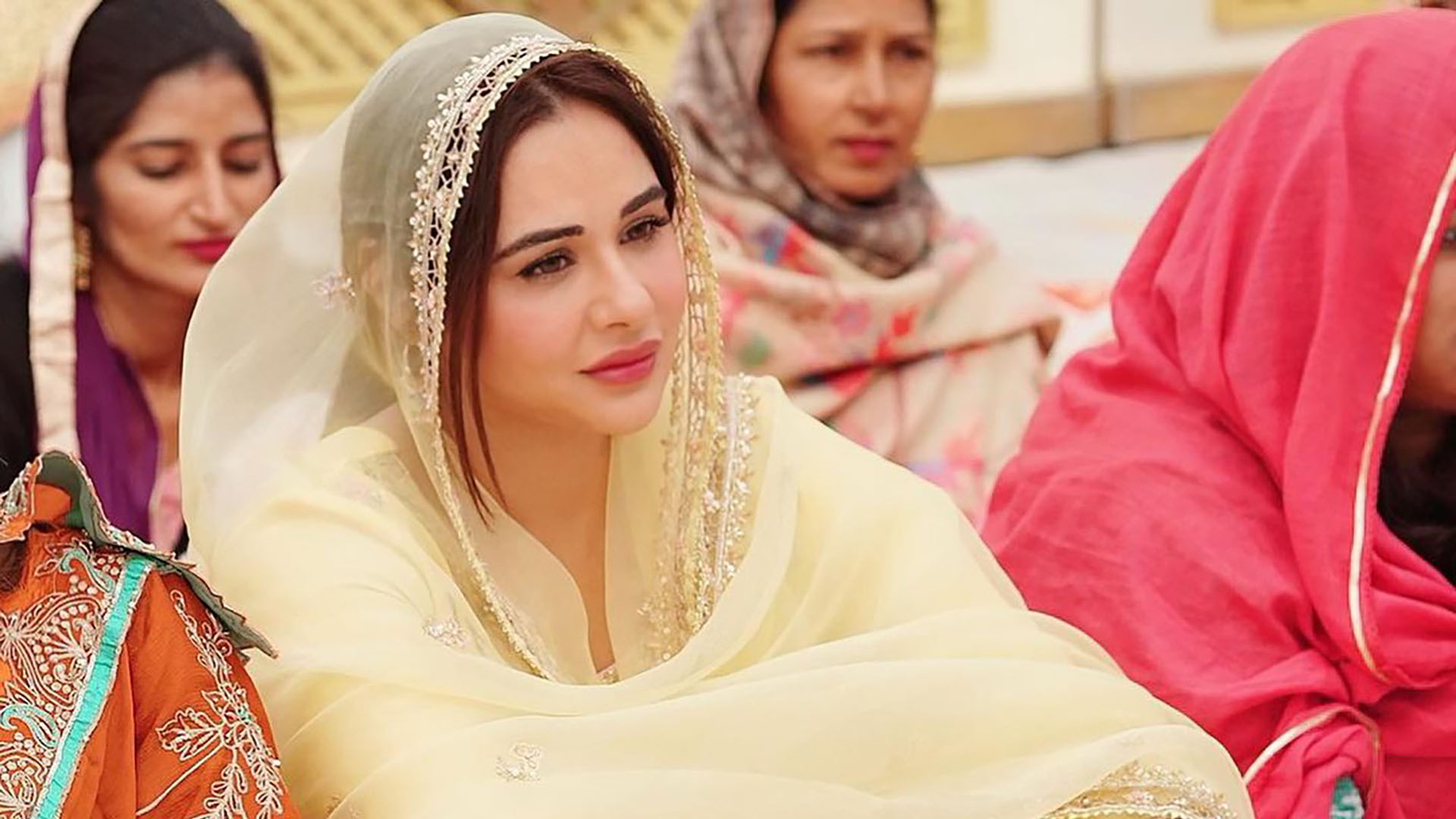 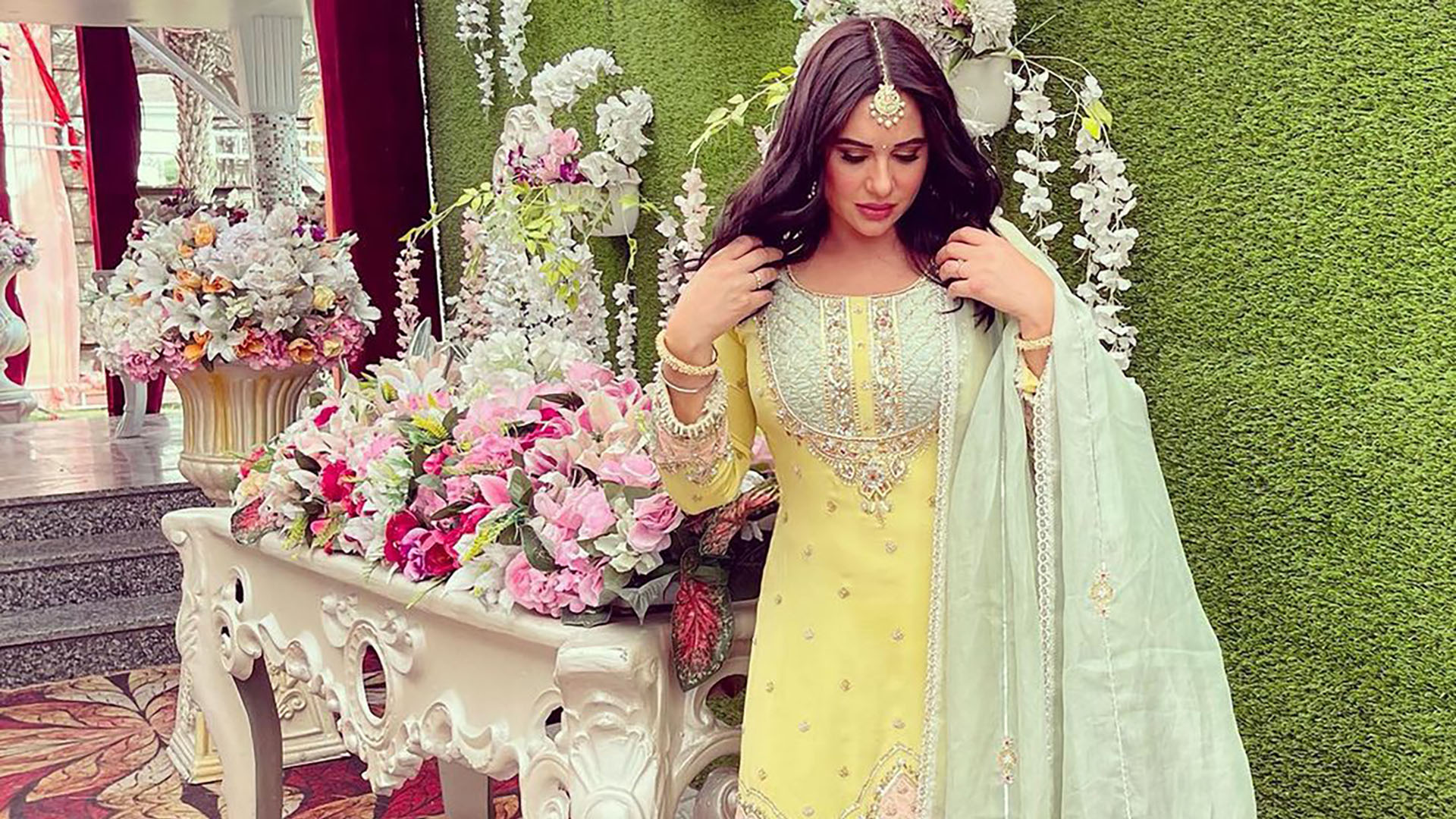 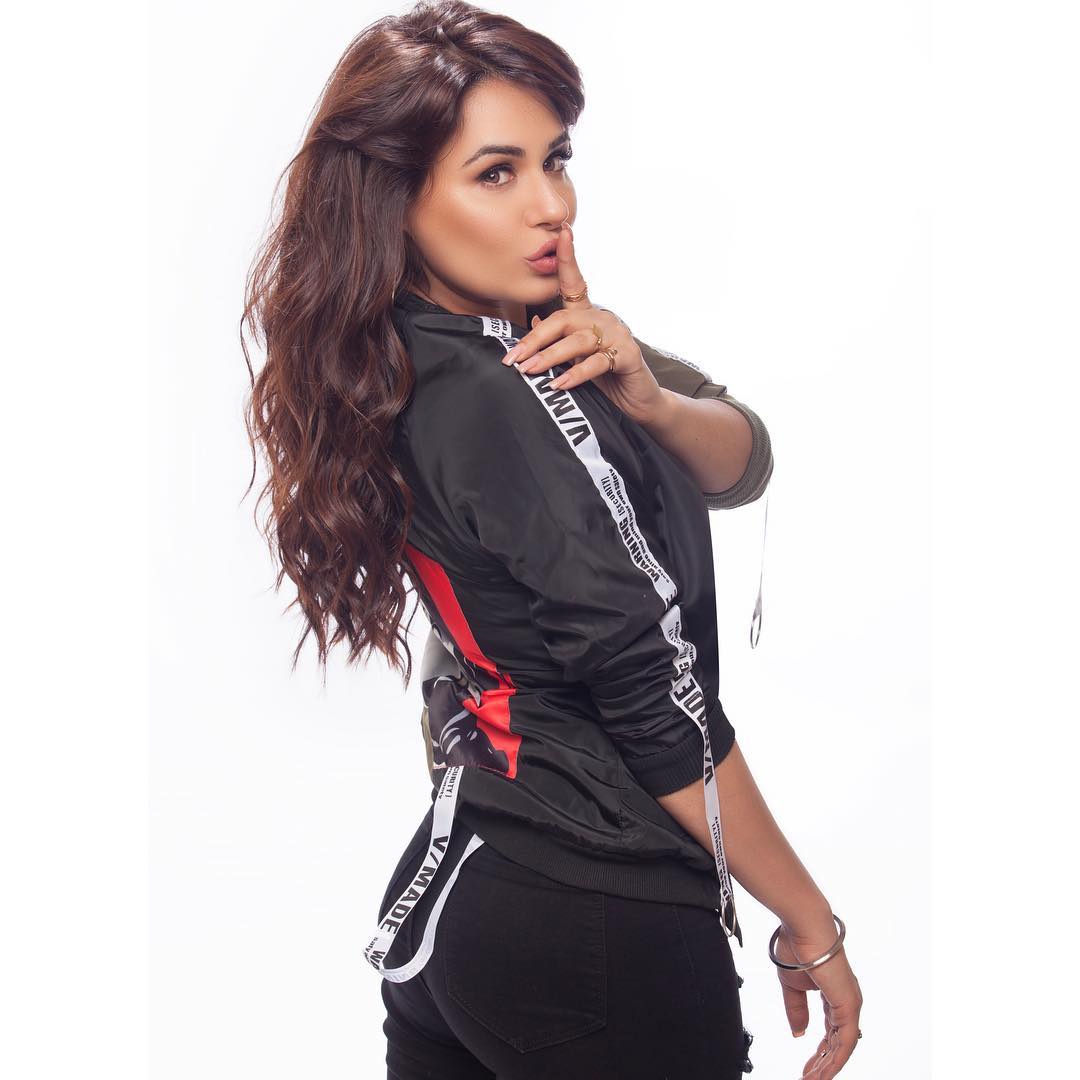 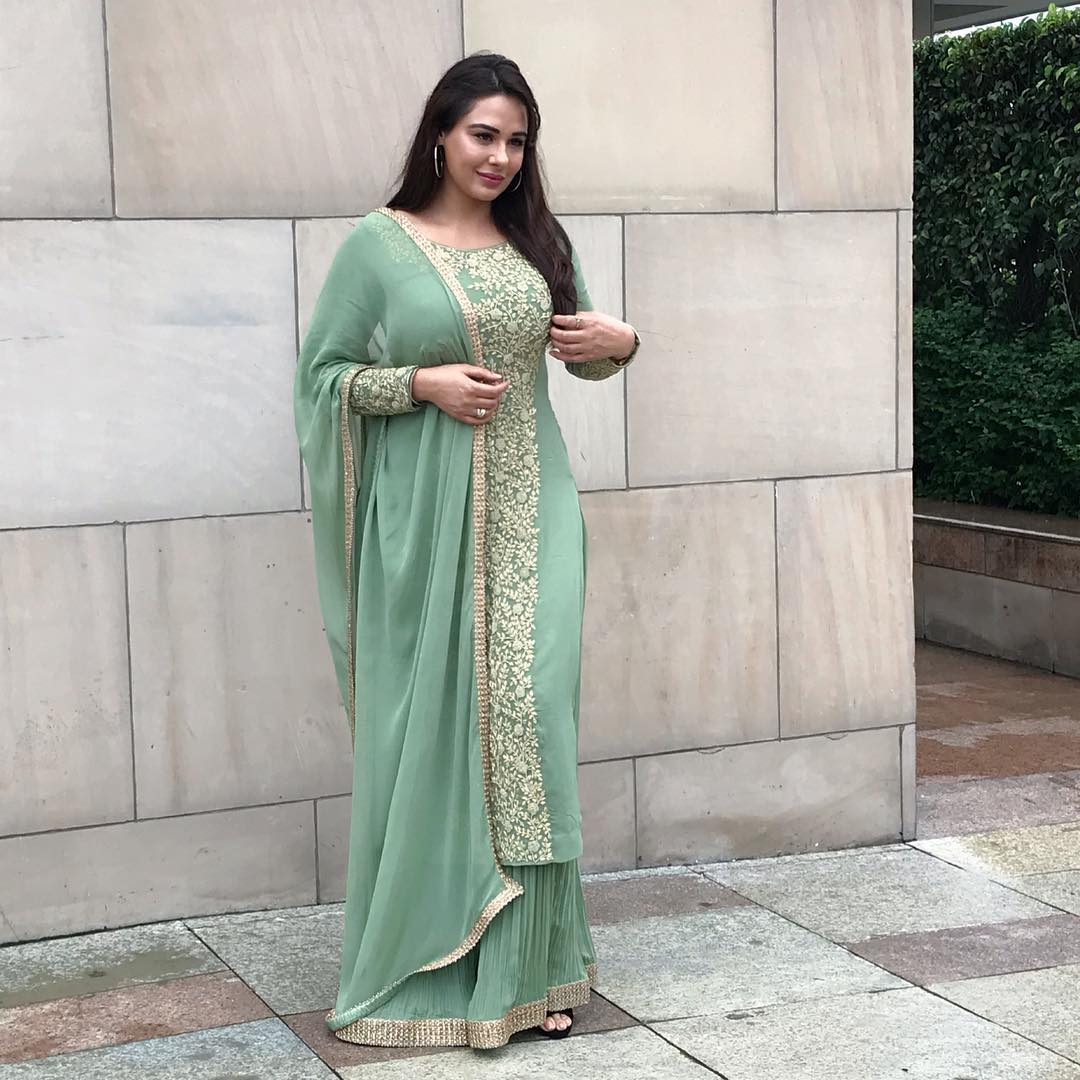 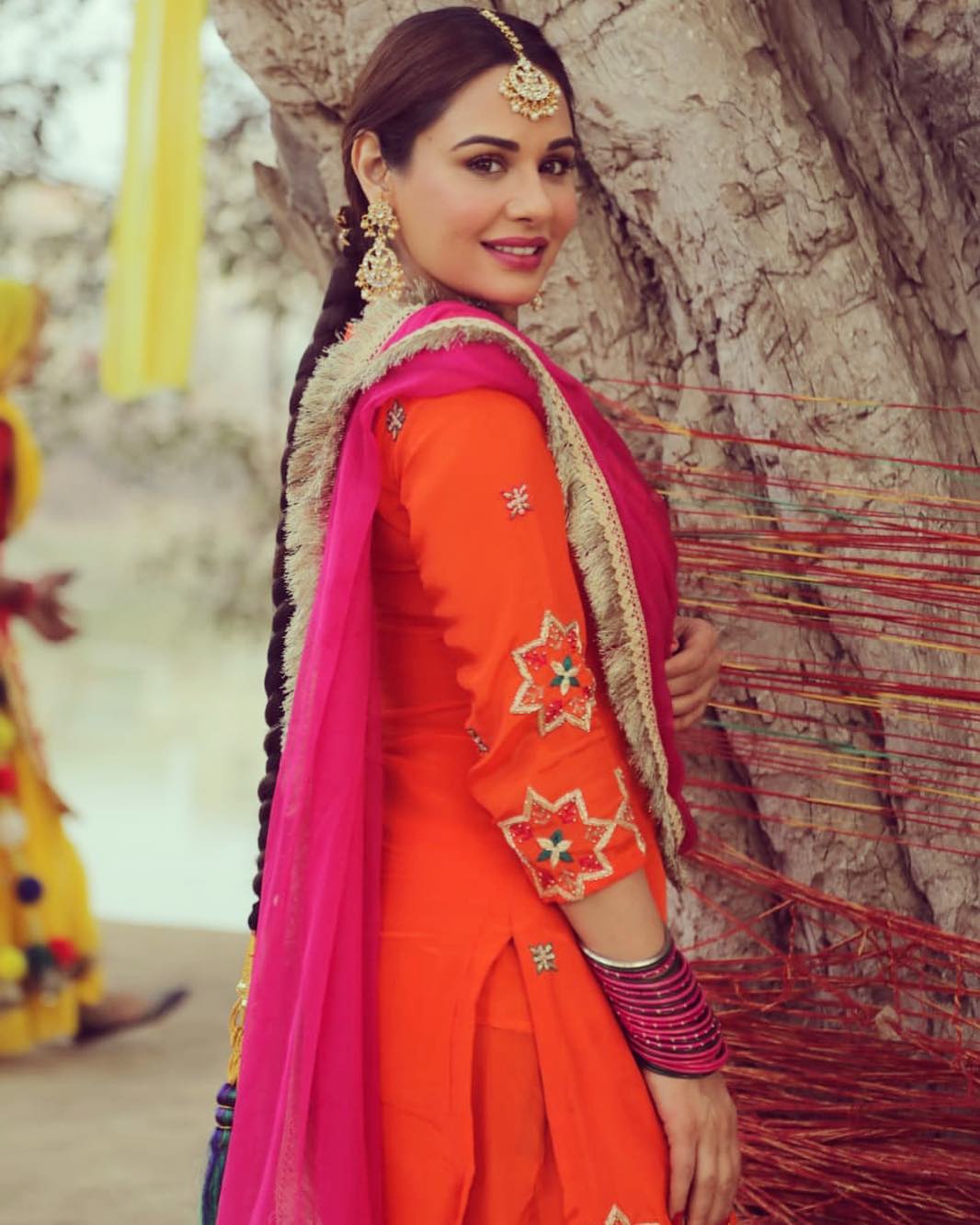 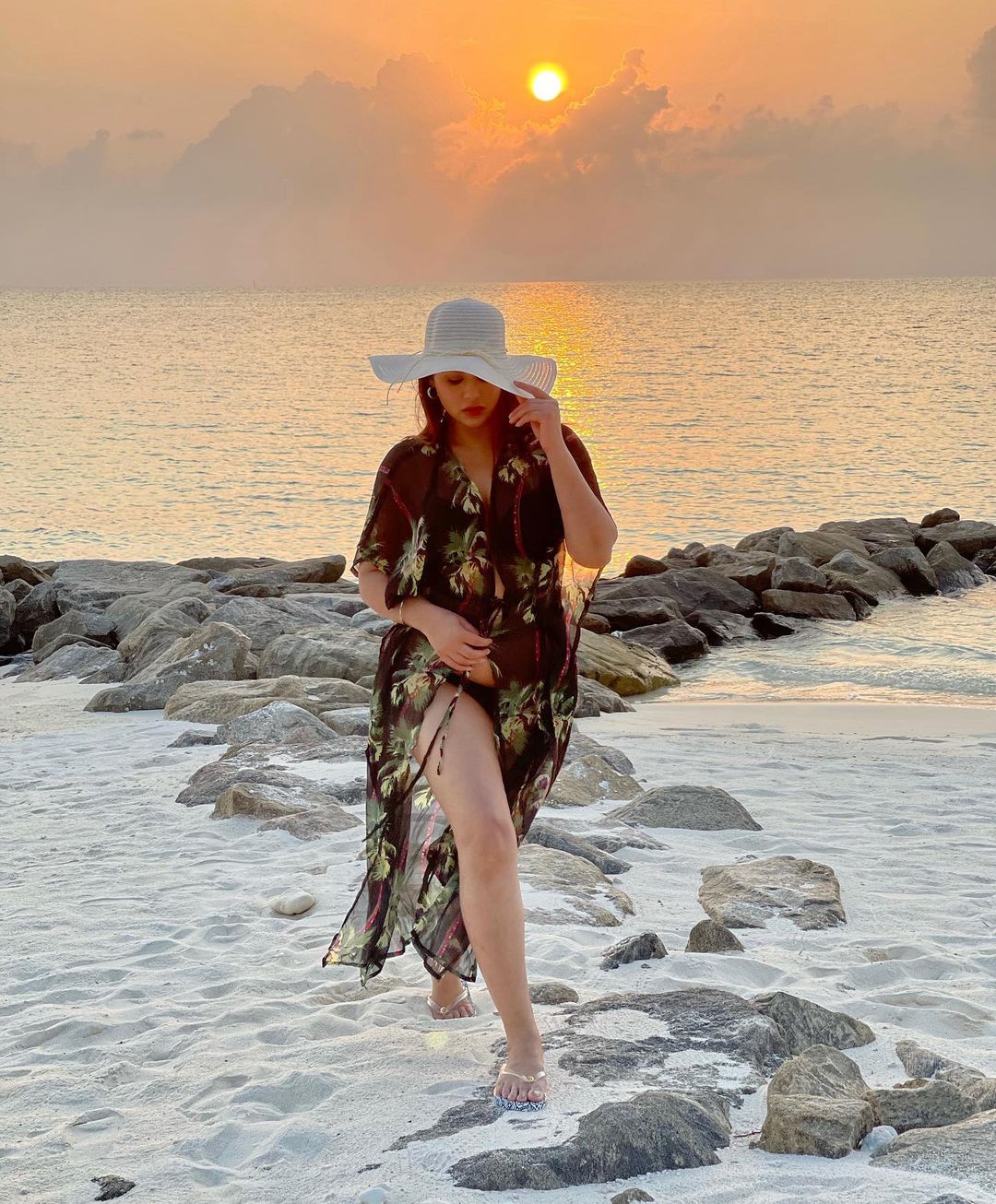 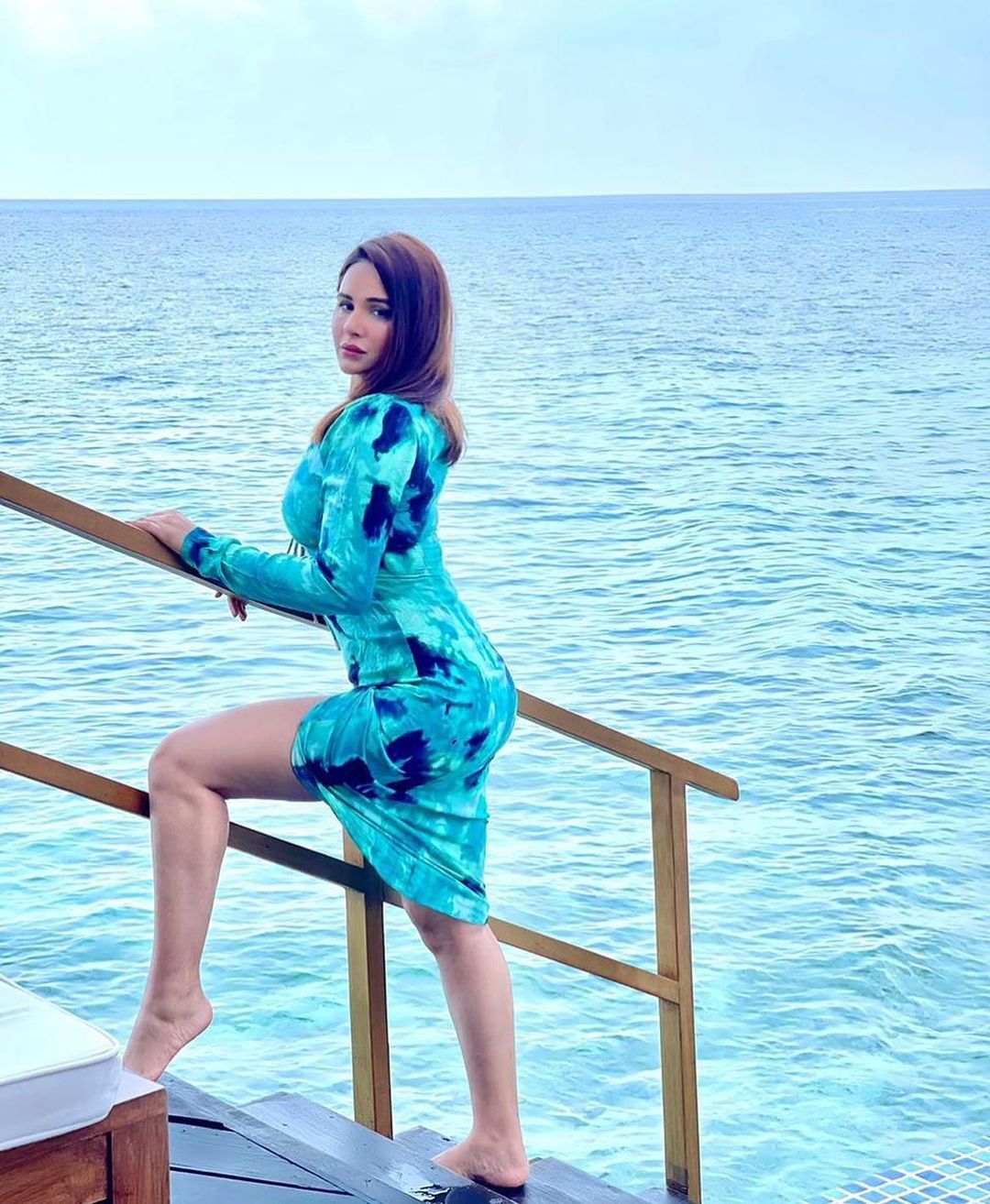 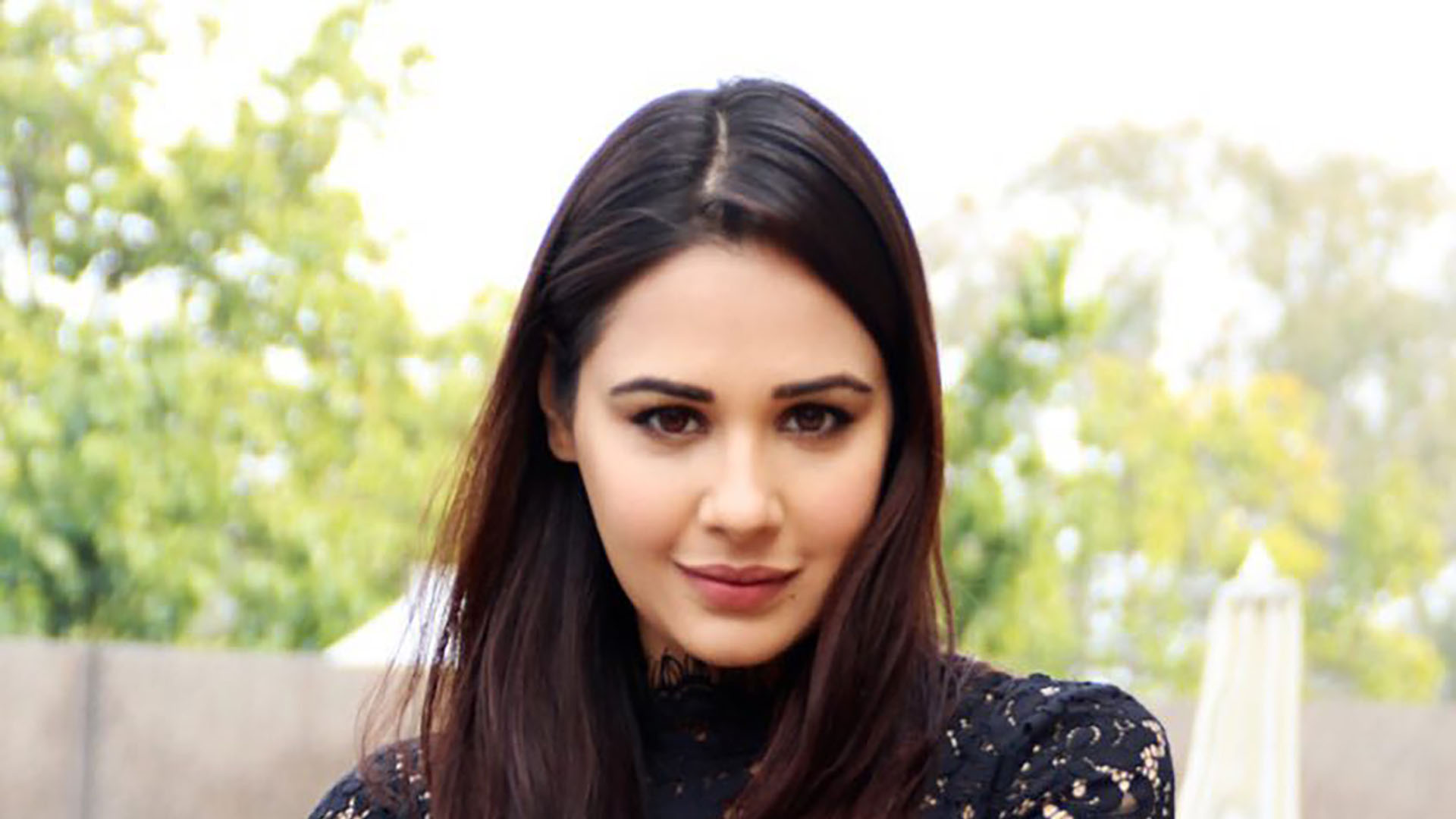 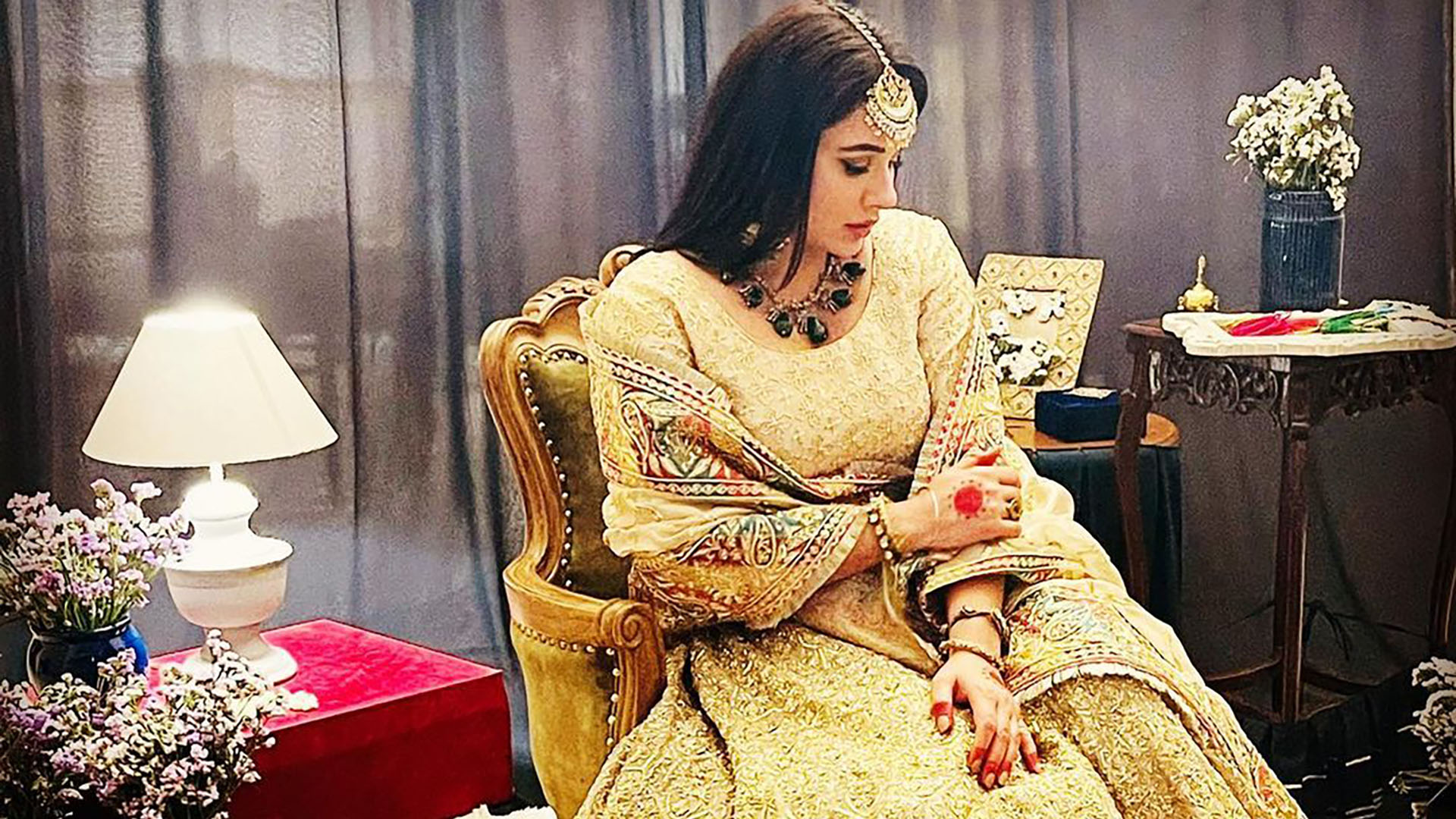 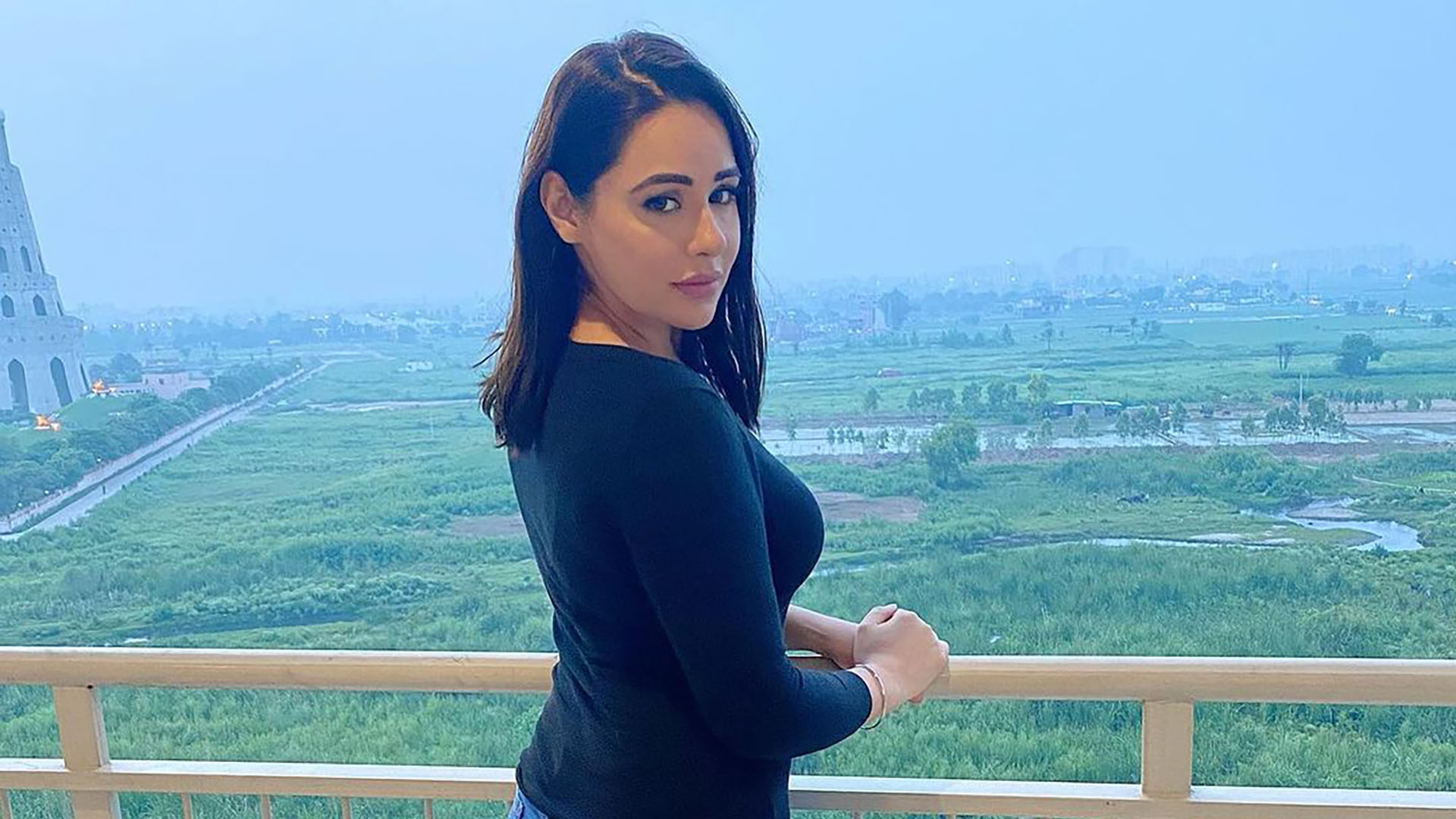 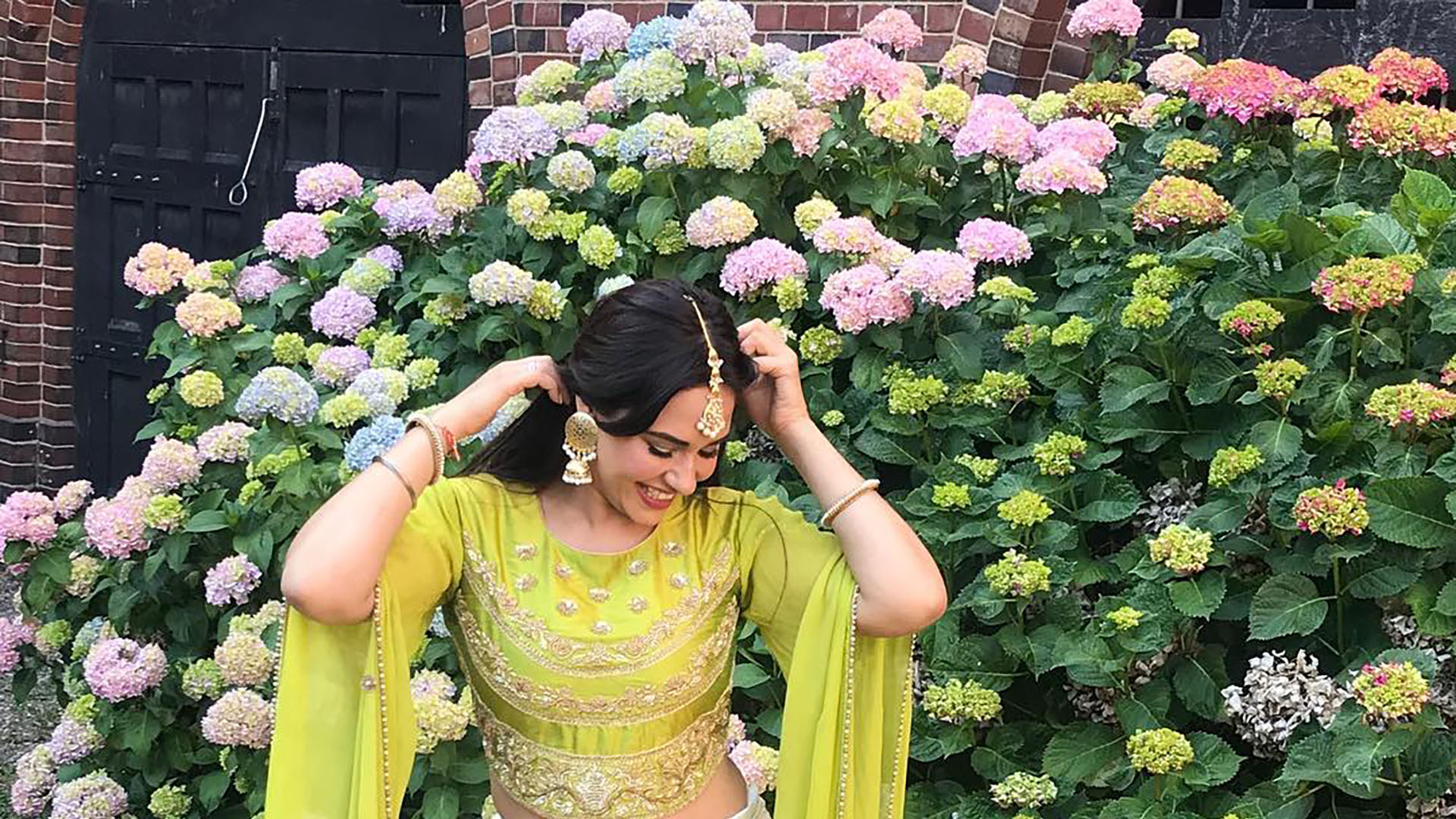 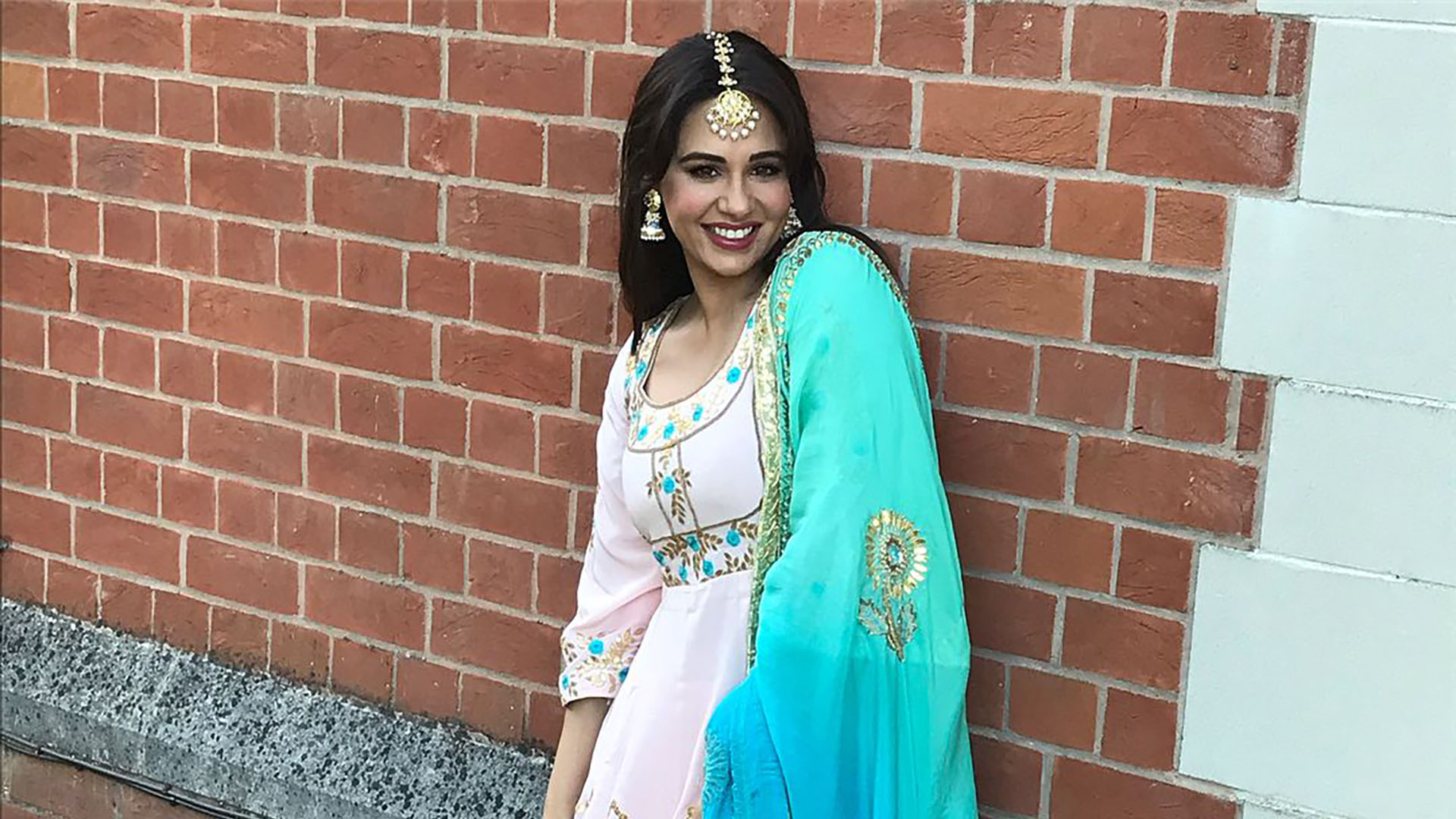