We can all credit the internet for keeping us amused through the pandemic. For netizens, getting the correct number of memes dose every day has become a must. And if you’re a regular social media user, you’ve almost certainly seen Khaby Lame’s amusing videos. 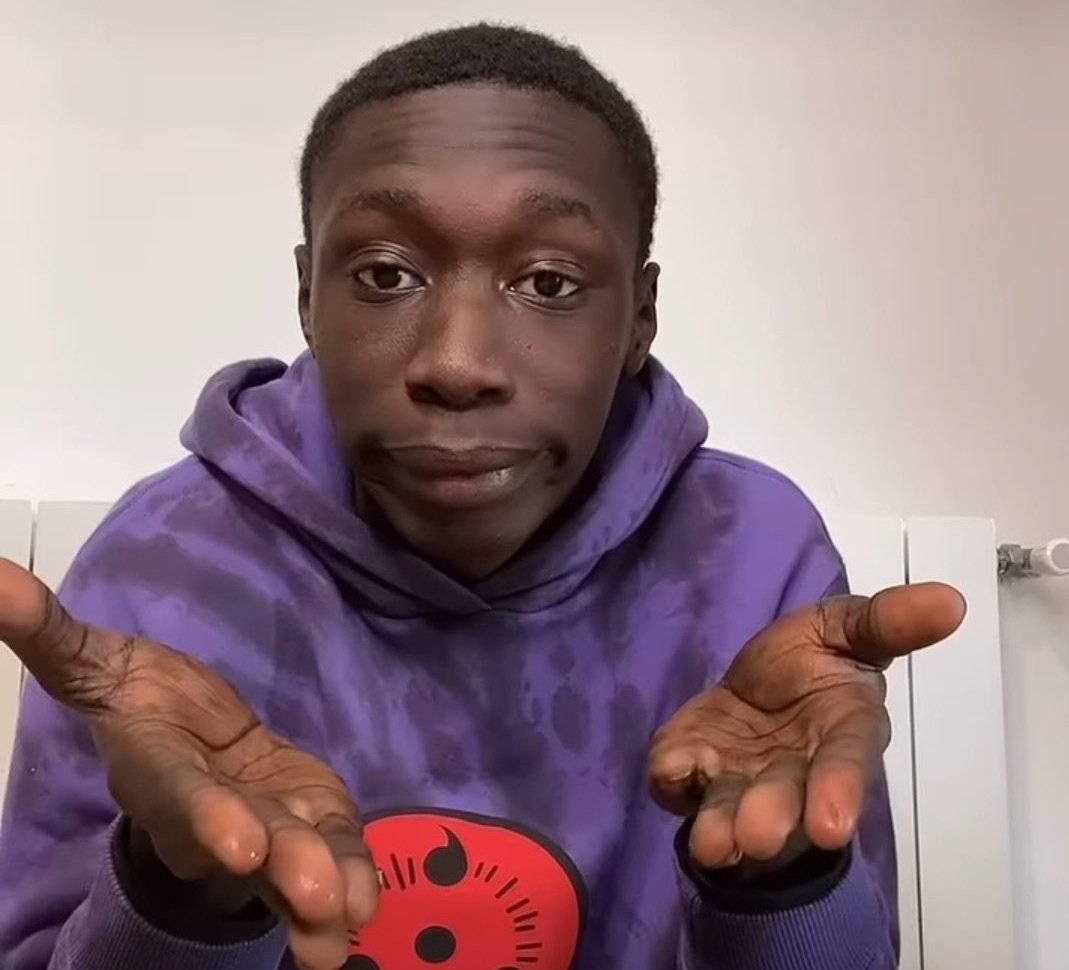 The 21-year-old Italian content producer has 63 million TikTok followers and over 18 million Instagram followers. Fans of Khaby can’t get enough of his unimpressed responses to other people’s crappy social media life hacks.

One of his most popular videos, for example, shows someone cutting his t-shirt with scissors after it became trapped in the car door. So Khaby just opened the vehicle door, let go of his T-shirt, and closed it again in response to the footage. The TikToker couldn’t understand why somebody would cut their garments for such a little issue.

His style of delivery, mixed with a shrug, is the finest response to online crap we’ve seen in a long time!

According to Social Tracker statistics, Khaby garnered over 15 million members between May 8 and May 23, and he’s swiftly climbing the ranks.

Khaban acknowledges that he did not expect such success and that his main purpose is to “entertain people.” He, on the other hand, works hard to maintain his negative image and is considering turning this pastime into a career. It assures that the existing type of comedy will not continue indefinitely and looks for new ways to broaden its substance. The Senegalese, who has lived in Italy since he was one year old and currently resides in a Turin social housing project, believes that one day he will be able to assist his childhood friends and relatives.