Prashanth Neel wrote and directed K.G.F: Chapter 1, a 2018 Indian Kannada-language period action film produced by Vijay Kiragandur under the name Hombale productions. It is the first part of a two-part series, which will be followed by K.G.F: Chapter 2. Rocky is played by Yash in the film, and Garuda is played by debutante Ramachandra Raju. Srinidhi Shetty, Vasishta N. Simha, Achyuth Kumar, and Malavika Avinash play supporting parts in the film, which is narrated by Anant Nag. The film had an 80-crore budget, making it the most costly Kannada film at the time of its release.

The film’s development began in early 2015, after Neel finished the screenplay. Filming, however, began just two years later, on January 15, 2017. The majority of the film is set in the Kolar Gold Fields and was shot in Kolar, Mysore, and other regions of North Karnataka. The film’s production was concluded on August 17, 2018. The cinematography was performed by Bhuvan Gowda, and the editing was done by Srikanth Gowda. Ravi Basrur composed the soundtrack as well as the film’s background music.

Following its North American premiere on December 20, 2018, K.G.F: Chapter 1 was released in Kannada, as well as dubbed versions of Telugu, Tamil, Malayalam, and Hindi the next day, to favorable reviews. Critics, on the other hand, had conflicting feelings about the picture. The film was a commercial success, generating a total of 250 crore throughout its theatrical run, breaking the record for the highest-earning Kannada film of all time. The film received two honors at the 66th National Film Awards, including Best Action and Best Special Effects. The film received two prizes out of five nominations at the 66th Filmfare Awards South, including Best Film and Best Actor for Yash respectively. 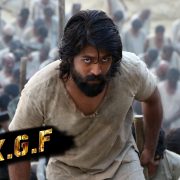 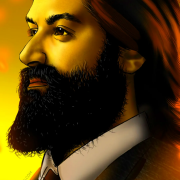 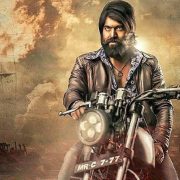 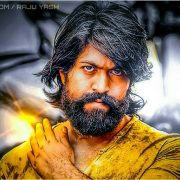 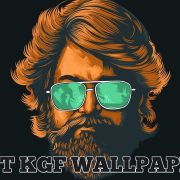 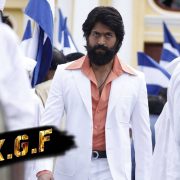 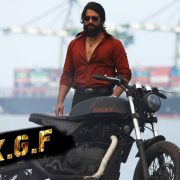 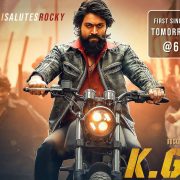 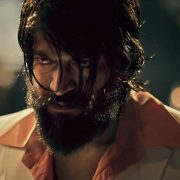 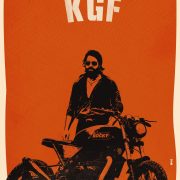 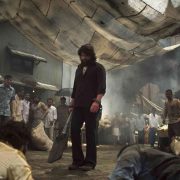 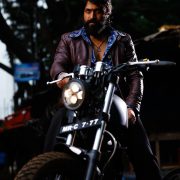 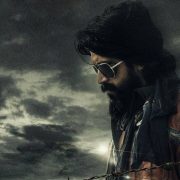 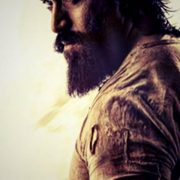 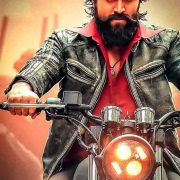 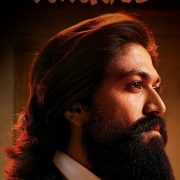 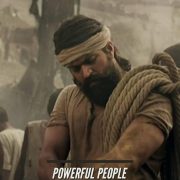 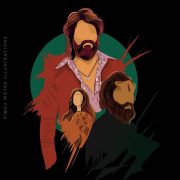 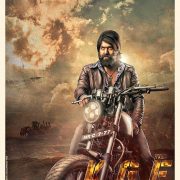 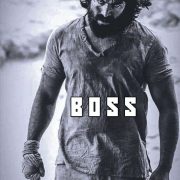 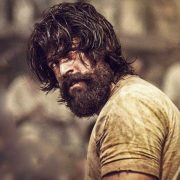 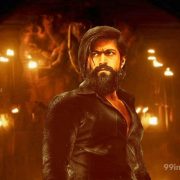 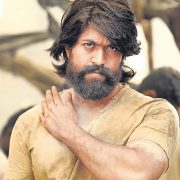 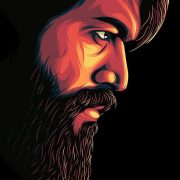 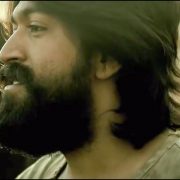 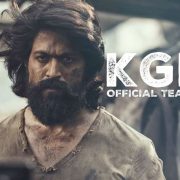 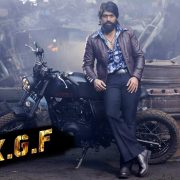