Juanpa Zurita was born on March 29, 1996, in Mexico is a Vine star, YouTube personality, social media Internet personality and also a good comedian. His birth name is Juan Pablo Martinez Zurita Arellano and his zodiac sign is Aries. Juanpa Zurita have a brother named Andres Zurita, who is also popular on social media. He is rumoured to have an affair with Lele Pons, who also featured him in the film “Airplane Mode”. But as they talked about their relationship, it can not be confirmed.

Juanpa Zurita is known for his hard work and dedication. This is clearly reflected in the ideas he puts in his video. However, even though he is socially active on multiple platforms, he did not disclose any details about himself. He chooses to keep keep controversies at bay.

Juanpa Zurita has a lots of subscribers on his YouTube channel with almost 3.9 million and his most popular YouTube video is “Todos Mis Vines / Juanpa Zurita” which has over 7 million views and counting. Juanpa Zurita posted this video on Apr 25, 2015. He mostly upload videos in Spanish language. 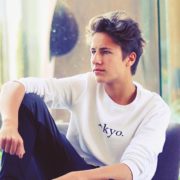 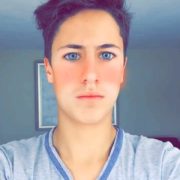 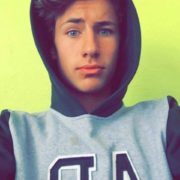 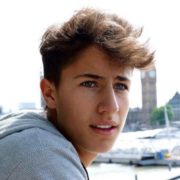 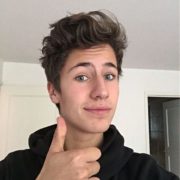 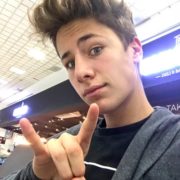 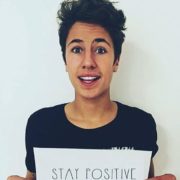 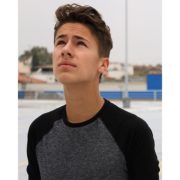 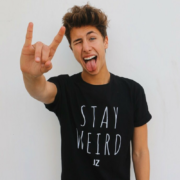 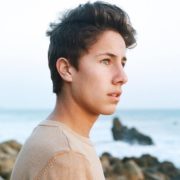 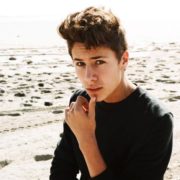