Joseph Birlem was born on May 29, 2002 in Los Angeles, California, USA. He is very well known as a musical.ly star. He has more than 1.6 million Musical.ly followers.

Joey is also a active YouTuber, where he upload his videos on YouTube video platform which was established in January 2016.

In November 2016 he published his first video, entitled Get To Know Me Better… (First Video) channel on YouTube and WHISPER CHALLENGE!! (GONE WRONG) is one of his popular video on his channel. 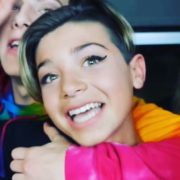 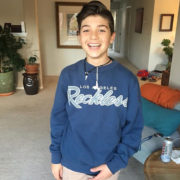 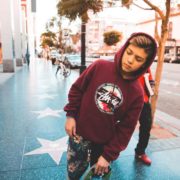 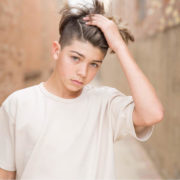 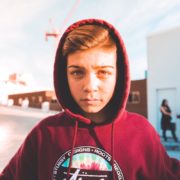 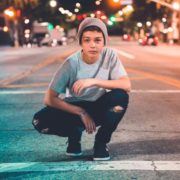 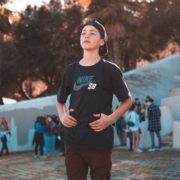 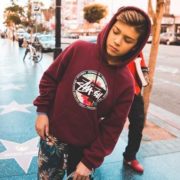