The odds are stacked against WWE champion Jinder Mahal on Sunday, as he is the first to put the WWE Championship on the line at “SmackDown Live exclusive pay-per-view,” “Money in the Bank” in St. Louis, Missouri, against 13-time world champion Randy Orton. St. Louis is Orton’s hometown of ‘The Viper’ made it clear that he will not loss to Mahal to the family and friends at any cost and Mahal and admits that he is nervous before the main event.

After the victory of the title of Mahal built a good momentum in his first title run, it may seem that the Mahal will continue to get an extended run. But he knows that Orton will bring his game on Sunday, and the crowd, which is expected to be in favor of Orton. He will have extra pressure for him to retain his title.

“I know that Randy (Orton) will bring the best of himself, because he is in his hometown, he will have an advantage over the field, but I can not let people come to me, and the crowd will support Orton, but I know, that I need to concentrate and my main goal is to retain my WWE Championship.” said Mahal. 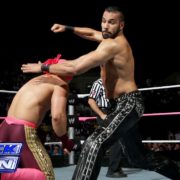 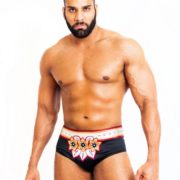 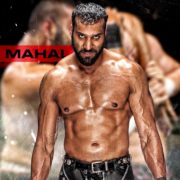 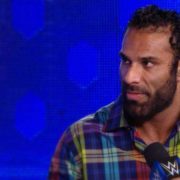 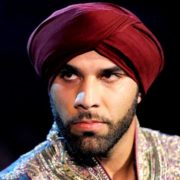 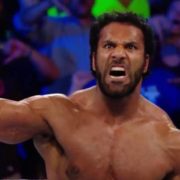 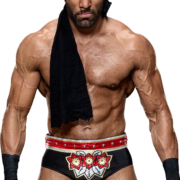 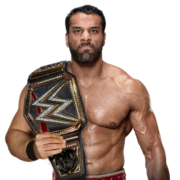 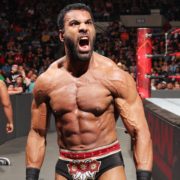 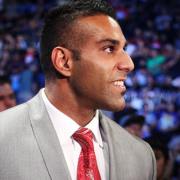 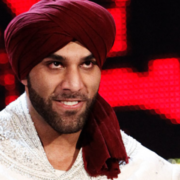 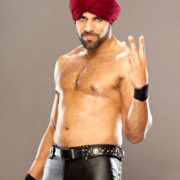 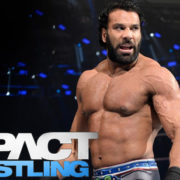 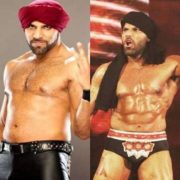 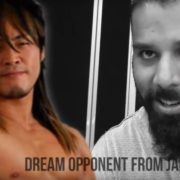