What all happens, happens for a reason. Someone has rightly said. Universe has all stored up for everyone. Good or bad we all have to pass through. Few months back after death of Sridevi. After the unfortunate incident the family was completely shattered but their family stood by them.

Earlier Arjun Kapoor and Anshula Kapoor was not at cordial terms with their half-sisters, but after the incident he has been very supportive to his father and half-sisters. 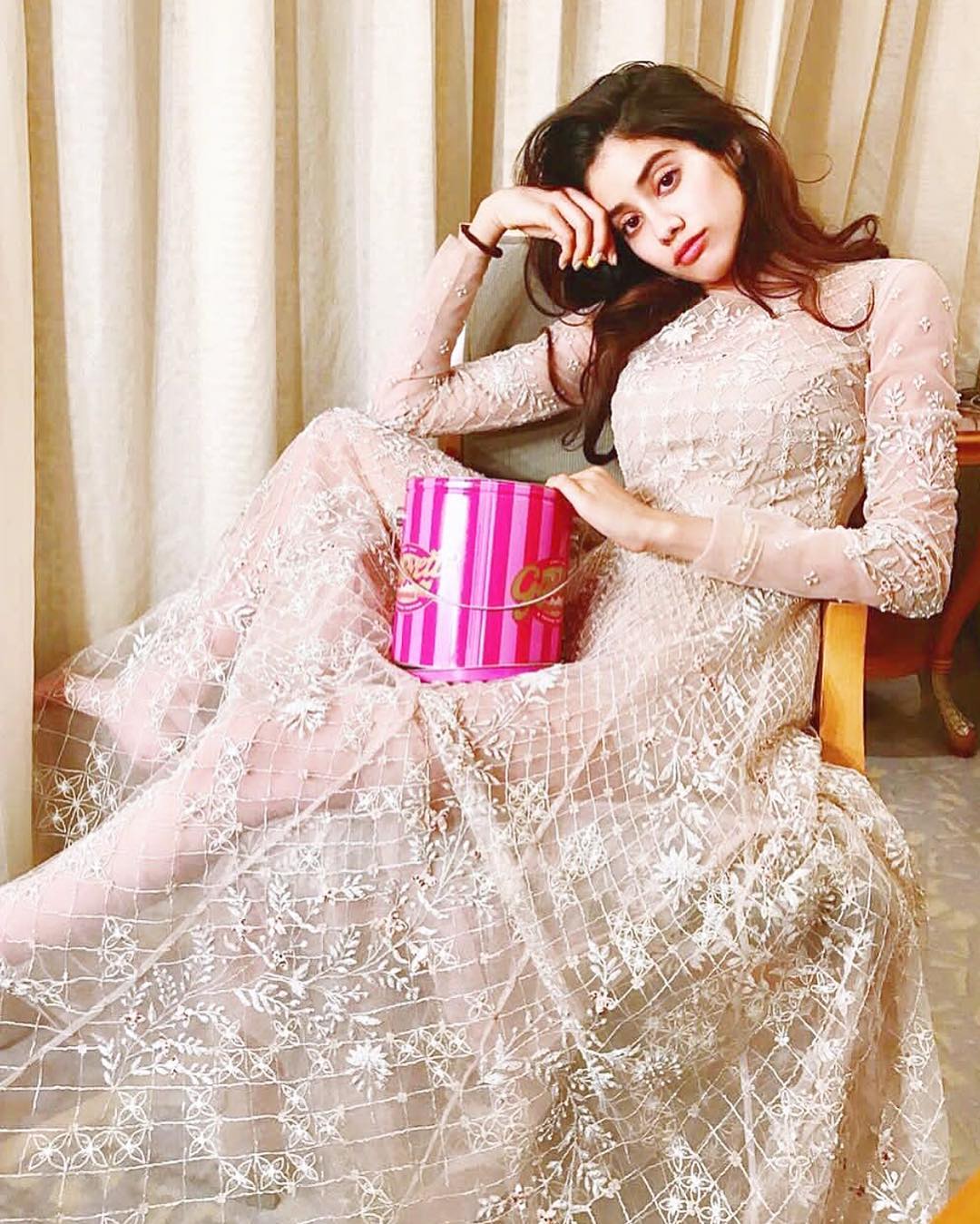 Recently the trailer of Dhadak has been launched starring Jhanvi Kapoor & Ishan Khattar.
Arjun Kapoor came out and wrote a big and nice cute message on Instagram in support of Jhanvi.

She has recently done her first cover of vogue ,10 years back sonam Kapoor did her debut cover page with vogue.

Dhadak is a remake of 2016 Marathi movie Sairat.