BALLOON CHALLENGE!! is one of his most viewed YouTube as on 23, February, 2017 which has received 4.8 million views and counting. 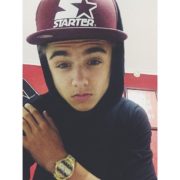 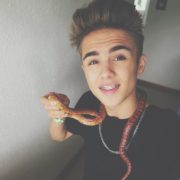 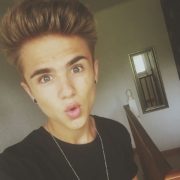 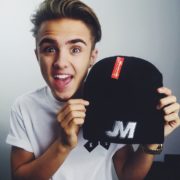 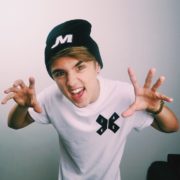 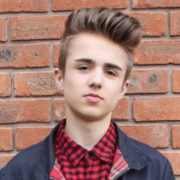 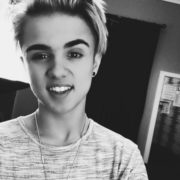 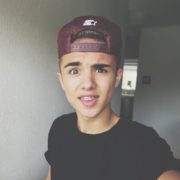