In the face of hardship, a hero (or heroine in the feminine version) is a real person or a main literary character who overcomes hardship via acts of inventiveness, courage, or strength. Hero, like other traditionally gender-specific expressions (like actor), is frequently used to refer to people of any gender, whereas heroine only refers to women. Classical epics’ initial heroes performed such acts for the sake of fame and honor. Post-classical and modern heroes, on the other hand, undertake great actions or selfless acts for the greater good rather than the classical goals of money, glory, and glory. A villain is the antonym of a hero. “Good person” or “white hat” are two more phrases linked with the notion of a hero.

The hero is the principal or beloved figure in heroic epic poetry honored via ancient stories of a people, generally aiming for military conquest and living by a constantly faulty personal honor code, in classical literature. Throughout history, the definition of a hero has evolved. A hero, according to Merriam Webster, is “a person who is respected for great or brave actions or good traits.” Heroes include mythological figures like Gilgamesh, Achilles, and Iphigenia, as well as historical and modern figures like Joan of Arc, Giuseppe Garibaldi, Sophie Scholl, Alvin York, Audie Murphy, and Chuck Yeager, as well as fictional “superheroes” like Superman, Spider-Man, Batman, and Captain America.

The term “hero” (literally “protector” or “defender”) originates from the Greek (hrs), “hero” (literally “protector” or “defender”), especially one having divine ancestry or subsequently granted divine honors, as as Heracles. The initial form of the word was supposed to be *-, hrw- until Linear B was deciphered, but the Mycenaean compound ti-ri-se-ro-e reveals the lack of -w-. Hero was a priestess of the goddess Aphrodite in pre-Homeric Greek mythology, according to a narrative that has been referenced frequently in literature. 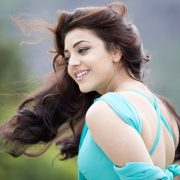 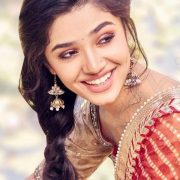 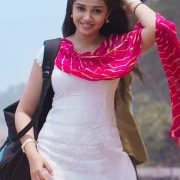 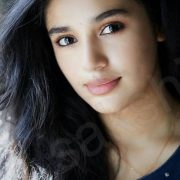 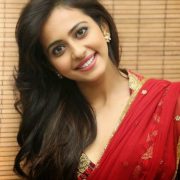 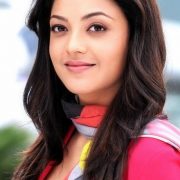 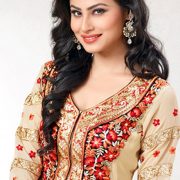 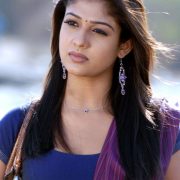 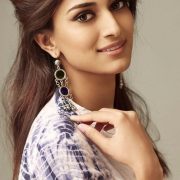 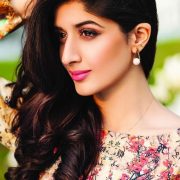 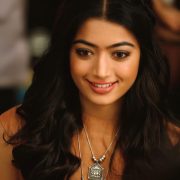 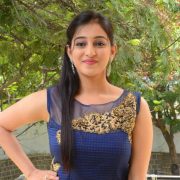 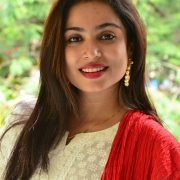 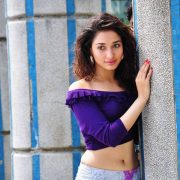 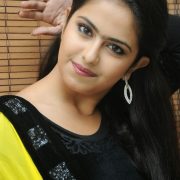 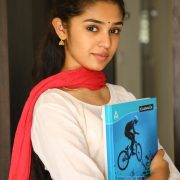 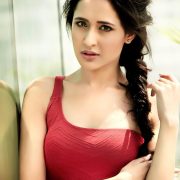 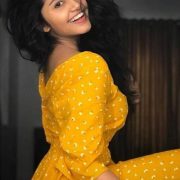 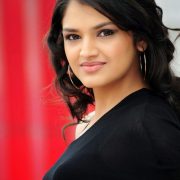 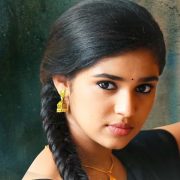 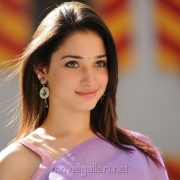 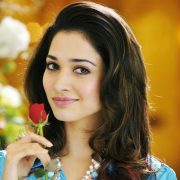 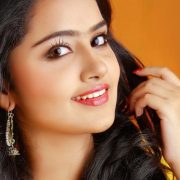 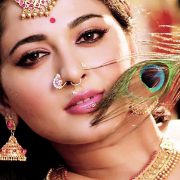 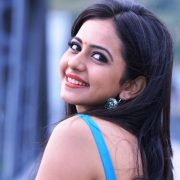 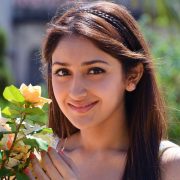 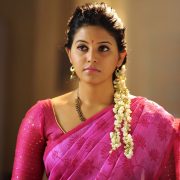 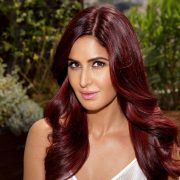 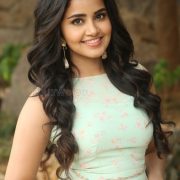