Emojis are pictograms, logograms, ideograms, and smileys that may be used in electronic communication and on websites. The fundamental purpose of emojis is to fill in the emotional clues that are otherwise lacking from textual interactions. Emoji come in a variety of forms, including facial emotions, everyday items, locales and weather conditions, and animals. Emoji are similar to emoticons, but they are photos rather than typographic approximations; the name “emoji” refers to such photos that may be rendered as encoded characters in the literal sense, but it is also applied to messaging stickers by extension. The name emoji is derived from the Japanese words e (, “image”) + moji (, “character”); the similarity to the English terms emotion and emoticon is simply accidental. Zsye is the ISO 15924 script code for emoji.

Emoji, which first appeared on Japanese mobile phones in 1997, grew in popularity throughout the world in the 2010s after being introduced to numerous mobile operating systems. They are now widely recognized as an important aspect of popular culture in the West and around the world. The Face with Tears of Joy emoji () was voted Word of the Year by Oxford Dictionaries in 2015. (UK).

Because of the popularity of emoji, manufacturers and worldwide markets have put pressure on Unicode to develop more designs to fulfill the needs of diverse cultures. Around 250 emoji were added to Unicode 7.0, many of which came from the Webdings and Wingdings fonts. Some emoji characters were inherited from a number of pre-Unicode message systems, including Yahoo and MSN Messenger, which were not exclusively popular in Japan. Unicode 8.0 included 41 new emoji, including sporting equipment like the cricket bat, cuisine items like tacos, Zodiac signs, new facial expressions, and symbols for places of worship. 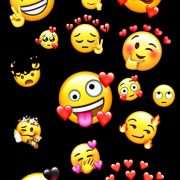 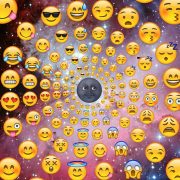 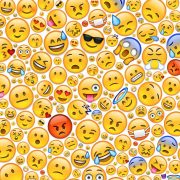 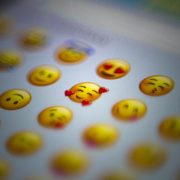 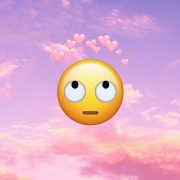 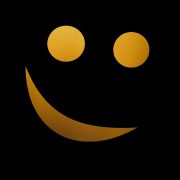 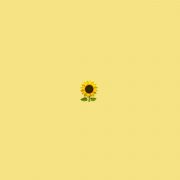 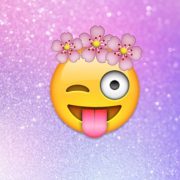 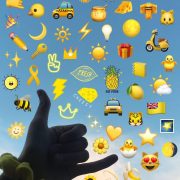 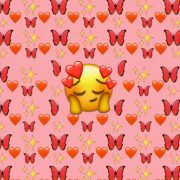 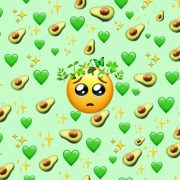 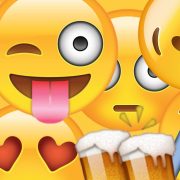 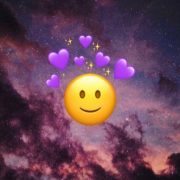 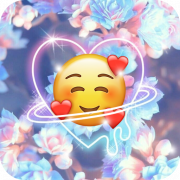 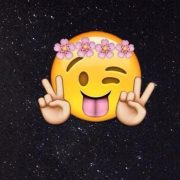 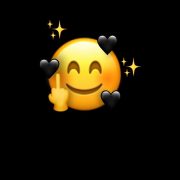 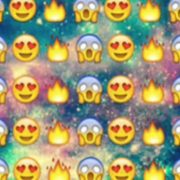 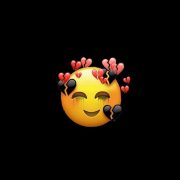 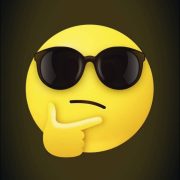 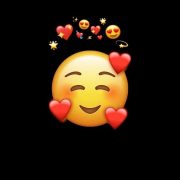 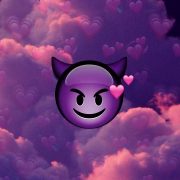 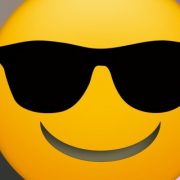 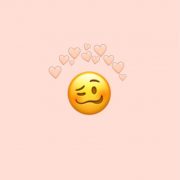 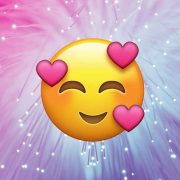 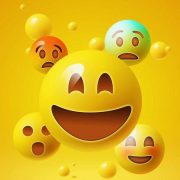 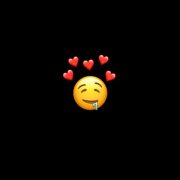 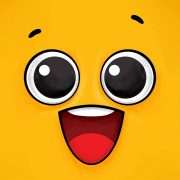 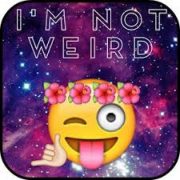