Gurmeet Sitaram Choudhari is an Indian actor and model. He also made several music videos. He is the winner of the Jhalak Dikhlaja season 5, 2012. He made his Bollywood film debut with Mahesh Bhatt’s Khamoshiyan Alongwith with co-actors Ali Fazal and Sapna Pabbi. He was seen in the film Wajah Tum Ho.

Gurmeet and Debina will become parents to Puja and Lata who belong to the hometown of actor in Jarampur, Bihar as soon as they are finished with the last phase of formalities next week.

A couple who was married for six years, met Pooja and Lata in 2014, when they were in Jarampur for a family wedding. After the mother of Gurmeet told him about the girls, the actor was talking to his wife, and they decided to meet future parents with two little girls. In general, when a young couple chooses acceptance, it is assumed that they are either not interested in having their own family or can not have children. 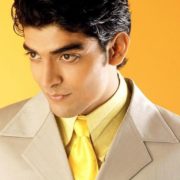 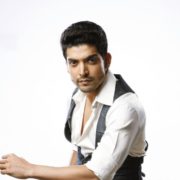 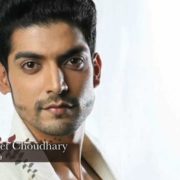 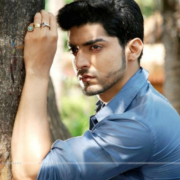 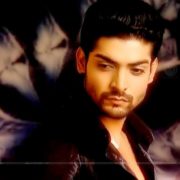 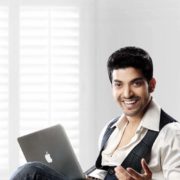 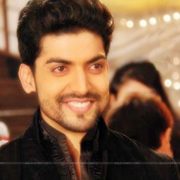 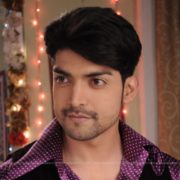 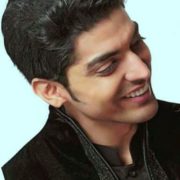 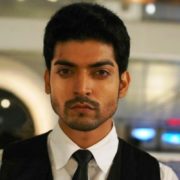 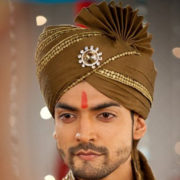 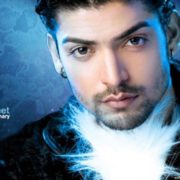 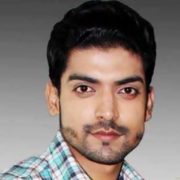