What Is Google Stadia, Game “Streaming” Service That Doesn’t Need A Console?

Google finally confirmed some details of its cloud gaming platform. Stadia will be capable of playing games for AAA titles or smartphone or smart TV with reliable Internet access.

Here’s what we have everything about Google Stadia: 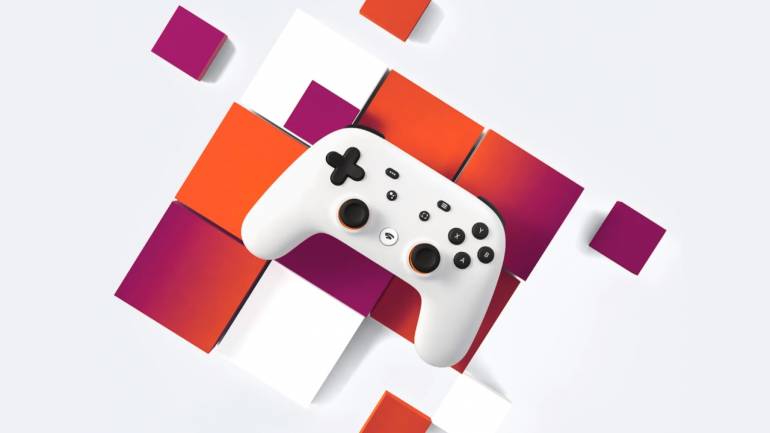 Google Stadia will allow users to play games with different resolution settings depending on the Internet connection. For Stadia streaming at 720p/60fps, you will need a 10 Mbps connection, while 1080p/60fps games will require a 20 Mbps connection.

Subscribers of Stadia Base will not have access to 4K games, but if you want to subscribe to a subscription to Stadia Pro, a 4 Mb/s connection is required to play 4K/60fps.

Gaming at 720p on Stadia provides Stereo sound only, while up to 1080p and 4K offer the added benefits of 5.1 surround sound and HDR support. 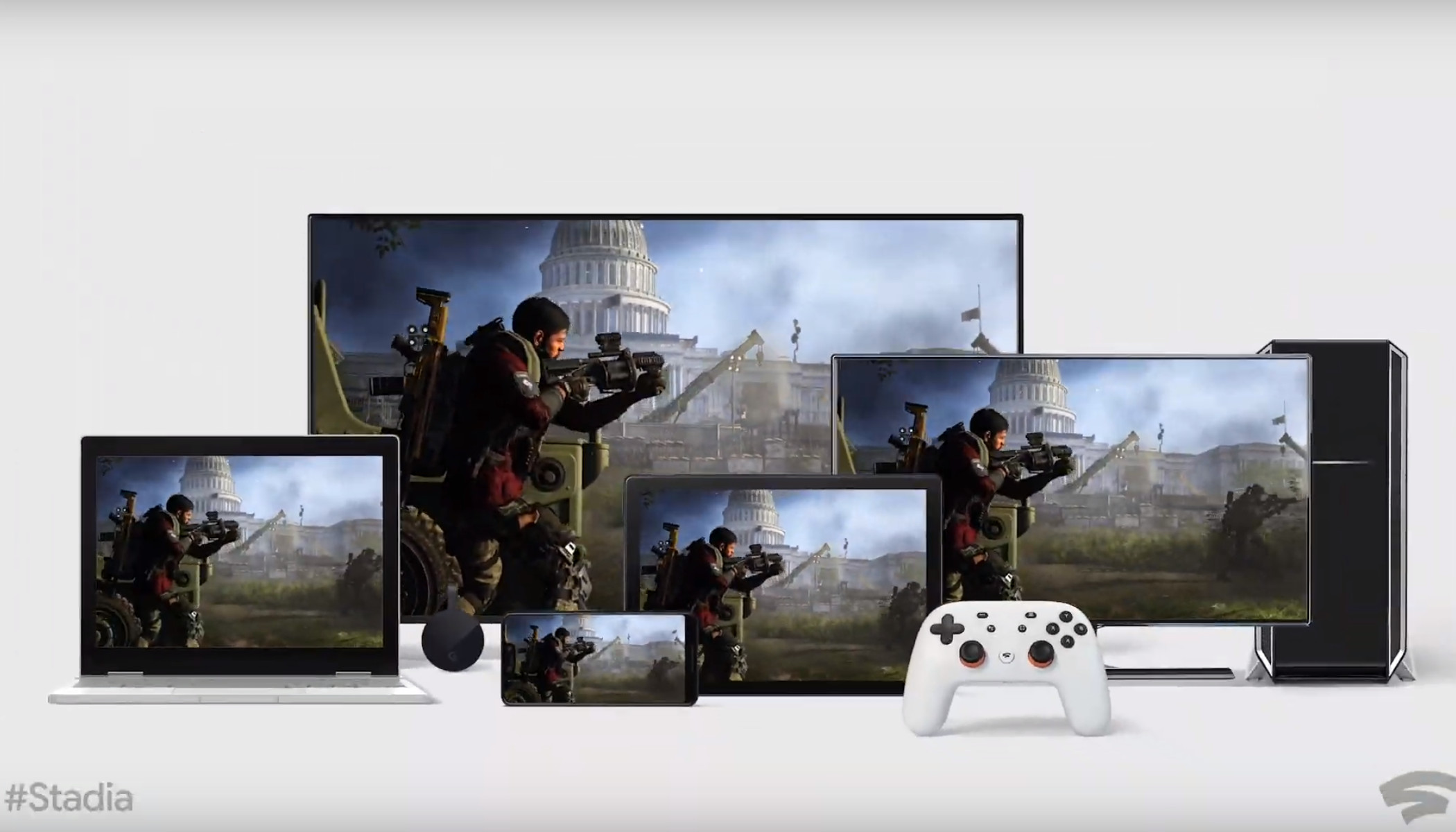 After launch, users will be able to access Stadia on a Chromecast Ultra, Google Chrome, Pixel 3, 3XL, 3a and 3a XL. Google also confirmed that in the future, Stadia would be released on other mobile devices.

Consumers can pre-order Stadia Founders Edition for $129, including Chromecast Ultra, the limited edition Night Blue Stadia controller, Destiny 2, and the three-month Stadia Pro for two users. Ordering the Founder Edition also gets players the first dibs on a Stadia name.

The Stadia Controller can be purchased separately for $70. It comes in Bright White, Wasabi and Just Black colours.