Finally, Kapil Sharma got secretly married to his love Ginni Chatrath and made all his Fans go into a tizzy. So, what do we know so far? Kapil Sharma is going around with Ginni Chatrath AKA Bhavneet, since a very long time, but kept her identity secret. Well, there was a lot of speculation about Ginni.

Kapil Sharma, recently put out a romantic post on Facebook, when he said that he loves her even more than Deepika Padukone. She is a typical Punjabi girl (kudi) as her photos prove the same.

Ginni Chatrath belongs to the family of the middle class. Her father is a service man in a private company, and her mother is a housewife. Ginni Chatrath is 27 years old since she was born in 1986. She belongs to the Punjabi family. She lives with her family in Jalandhar, Punjab, India. She completed her school from MGN Public School in Jalandhar, Punjab, India in 2005.

She graduated from Guru Nanak Dev University in 2008. She is the eldest daughter in her family. The name of her younger sister is Harleen Chatrath. Ginni Chatrath and Harleen Chatrath spent a lot of time together.

Ginni Chatrath is an Indian actress, model, and comedian. In fact, Ginni Chatrath is her nickname. The real name of Ginni Chatrath is Bhavneet Chatrath, but she is popular now as Ginni Chatrath with her fans. Family members also call her Ginni instead of Bhavneet. After graduation, Kapil Sharma girlfriend Ginni tried her luck in various television shows and commercials, but unfortunately did not get any success.

In 2009, she got a chance to perform in the comedy show “Hans Baliye” on Star One, which is a very good opportunity for her, as Hans Baliye is one of the best comedies of the reality show in India. Fortunately, her co-partner in this reality show was one of India’s greatest comedians Kapil Sharma. Both Kapil Sharma and Ginni Chatrath worked together for several weeks in this comedy reality show.

Both couples spend a lot of time together in Hans Bailey’s sets. Unfortunately, they did not win this comedy reality show.

We love the Kapil’s doe-eyed wife. She is sure looks good with the king of comedy Kapil Sharma! 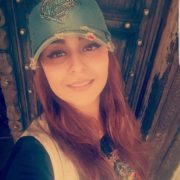 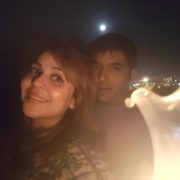 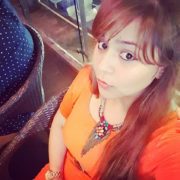 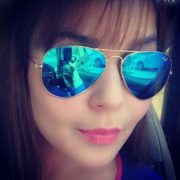 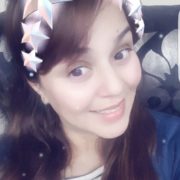 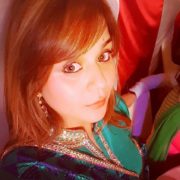 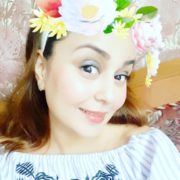 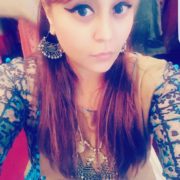 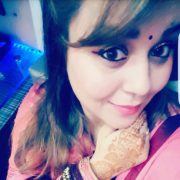 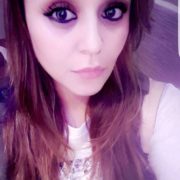 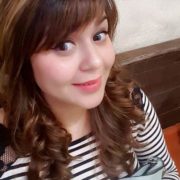 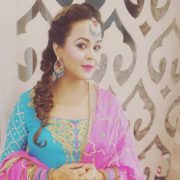 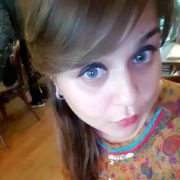 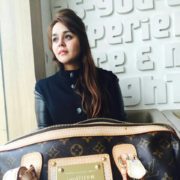 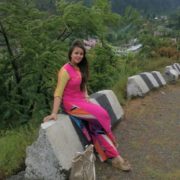