Garry Sandhu is a Punjabi singer known for his songs in the Bhangra songs. His songs are based on Punjabi traditions and Punjabi culture. Garry Sandhu is a native of the village of Rurke Kalan in the Jalandhar district. His real name is Gurmukh Singh. At the age of thirteen, under the guidance of Gurdeep Singh, he learned Kavishri. He along with his friend Jaggi,use to sing religious songs on festivals.

He was not a bright student and always run away from school. He failed in 10th grade and never had a chance to study again. He was a good football. In 2002, Sandhu left the study and contacted an immigrant agent.

Garry Sandhu came to England at the age of seventeen. Garry worked with work assignments, then two years as a salesman. invested a major part of his money in Music and Music Equipment.

Garry Sandhu’s family was poor. His father’s name is Sohan Singh, and he was a Driver. Garry loves his mother because she prays for him. Jaggi, a Friend of Garry Sandhu, is very close to him, and they both sing religious songs in childhood. He went to England to earn money for his family. But he never liked live in England, and his mind always forced him to go back to India.

Garry Sandhu is married and he enjoys married life with his wife. Garry wants to live with his parents. Now he owns shopping stores at Batala, Moga, Amritsar.

He wrote his famous song “ik tera sahara mil je data” when he was returning from England. Garry loves to sing sad and emotional songs. Garry is also a very good song writer. He only sings songs written by himself. Having bought the song from the author, he took the money but refused to give the song. Garry was irritated and decided to write his own songs.

Garry Sandhu is married and enjoys married life with his wife. Garry wants to live with his parents. He now owns shopping stores at Batala, Moga, Amritsar.. 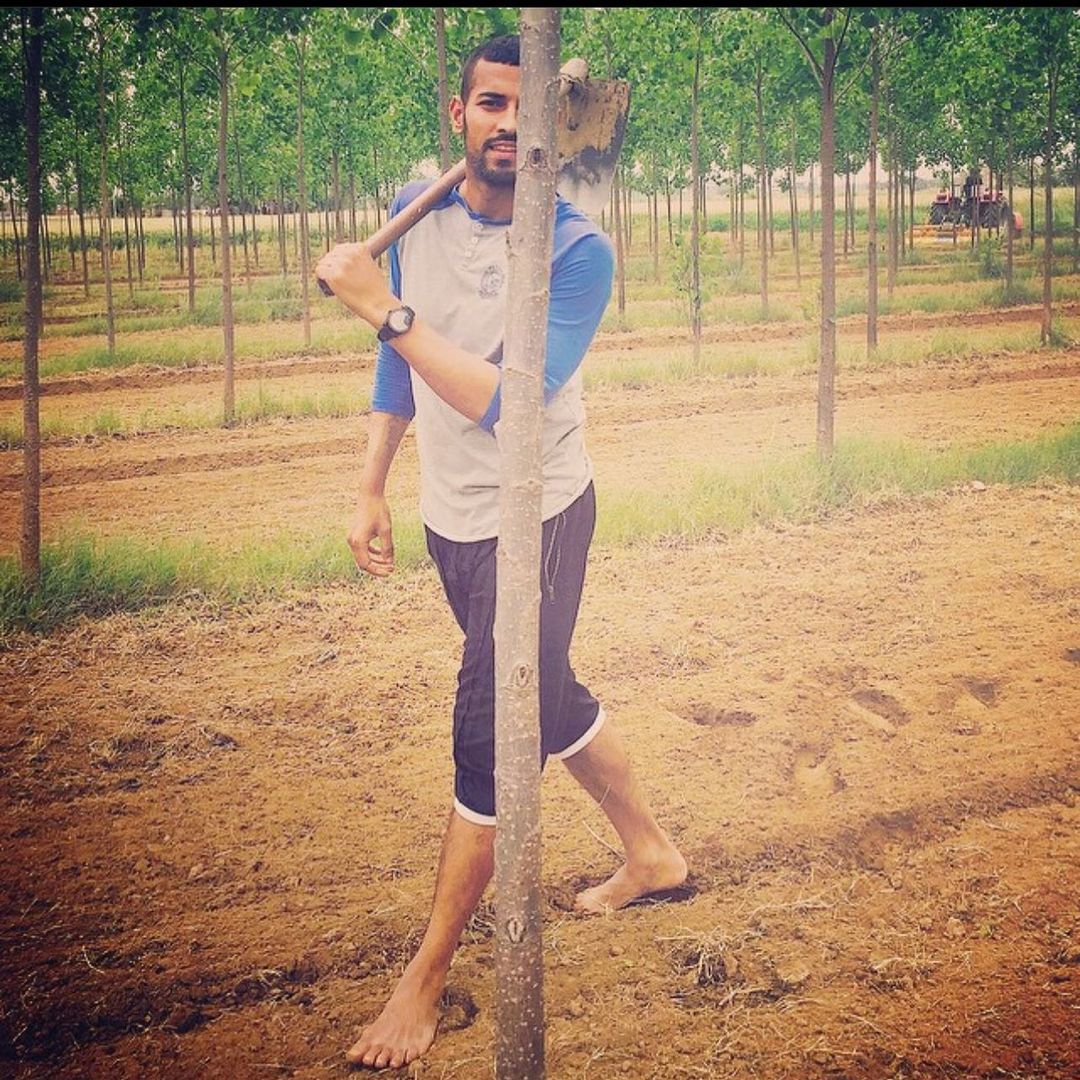 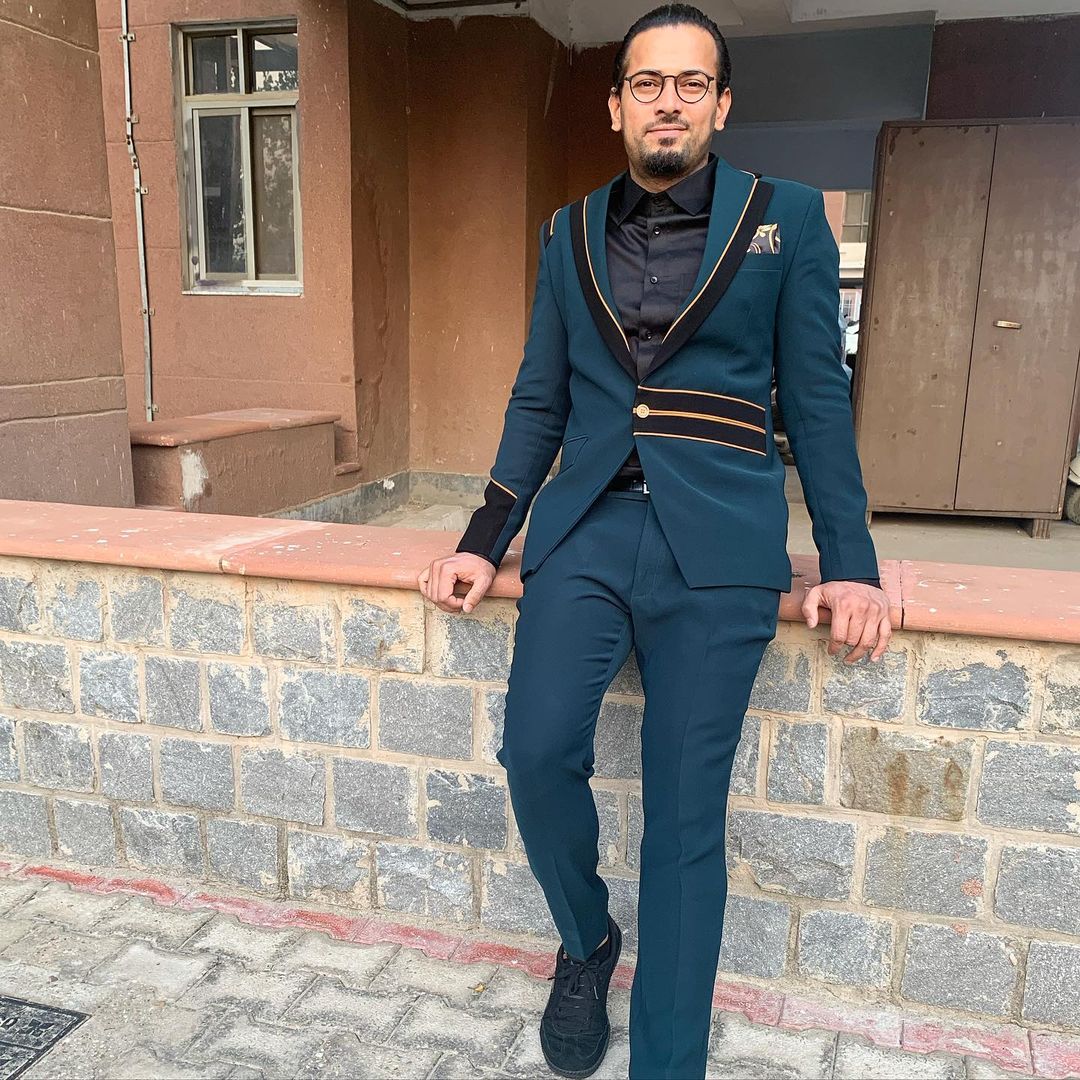 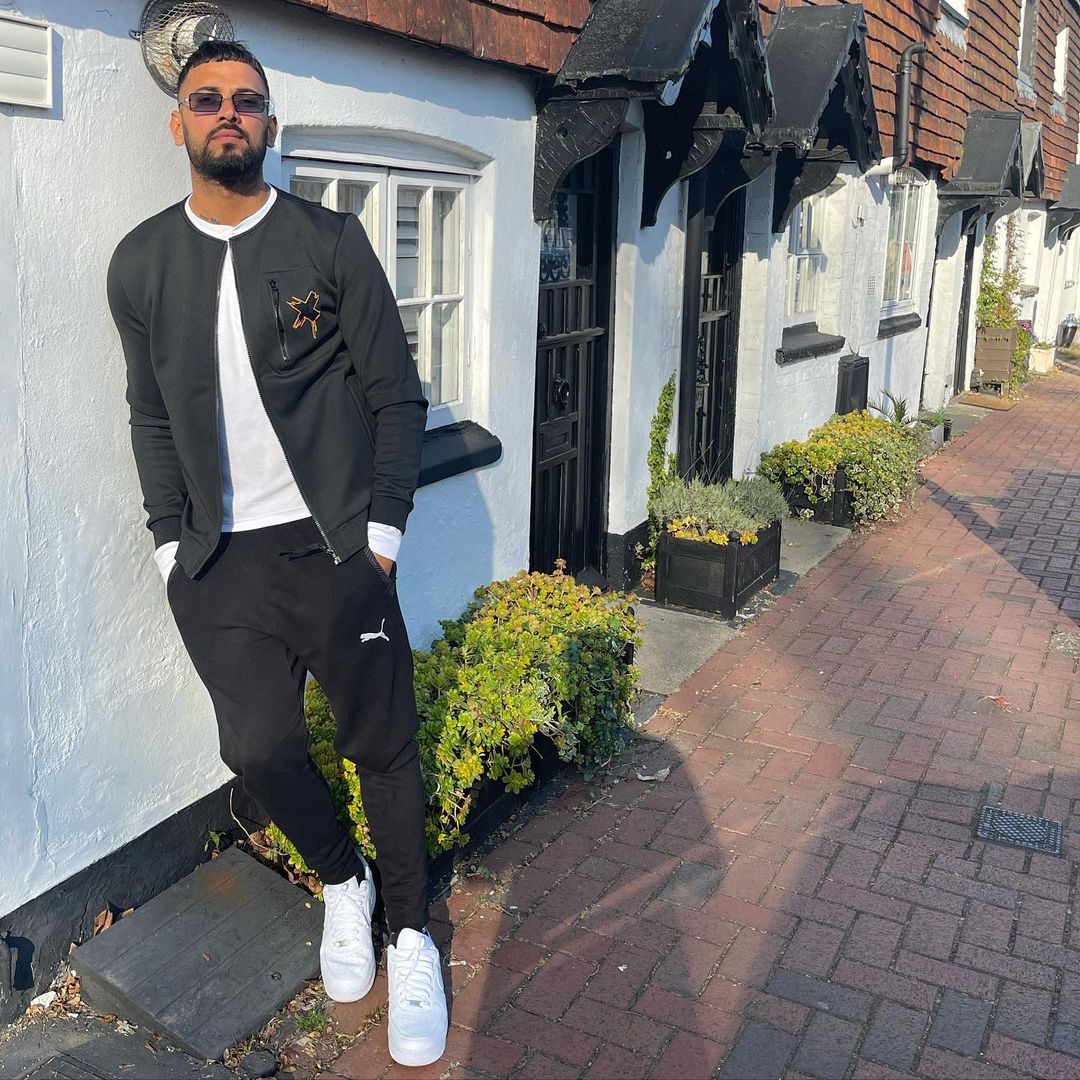 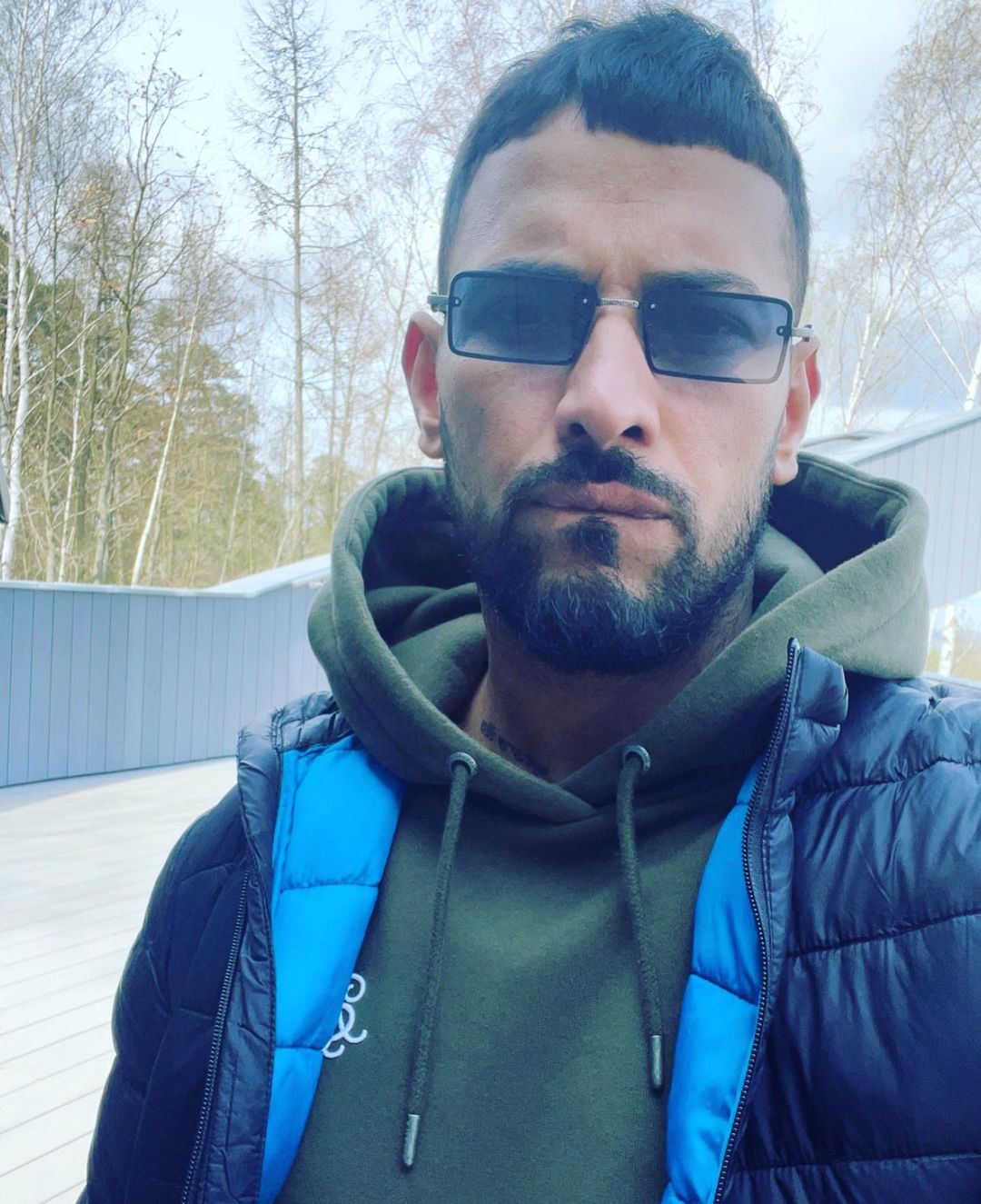 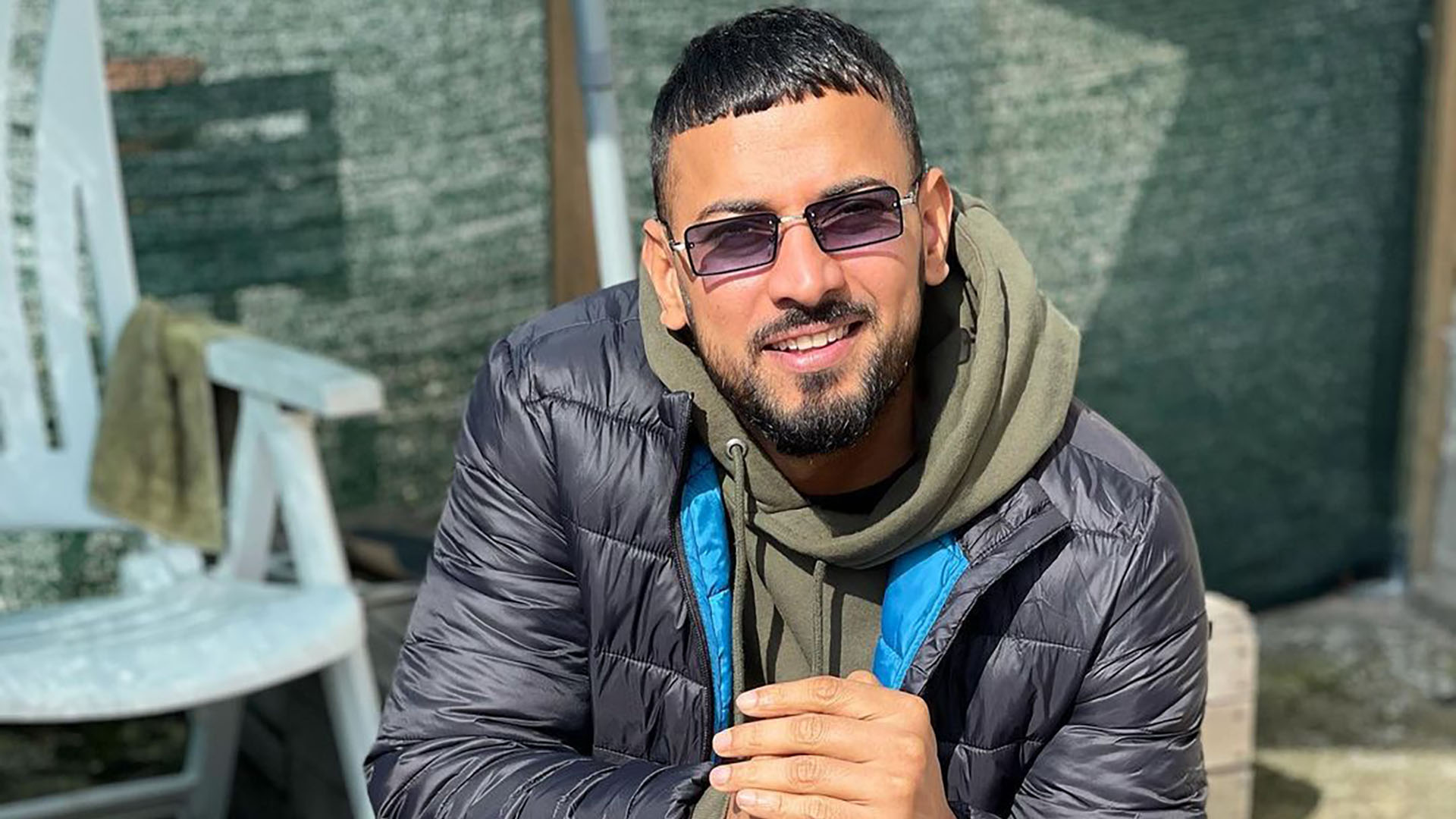 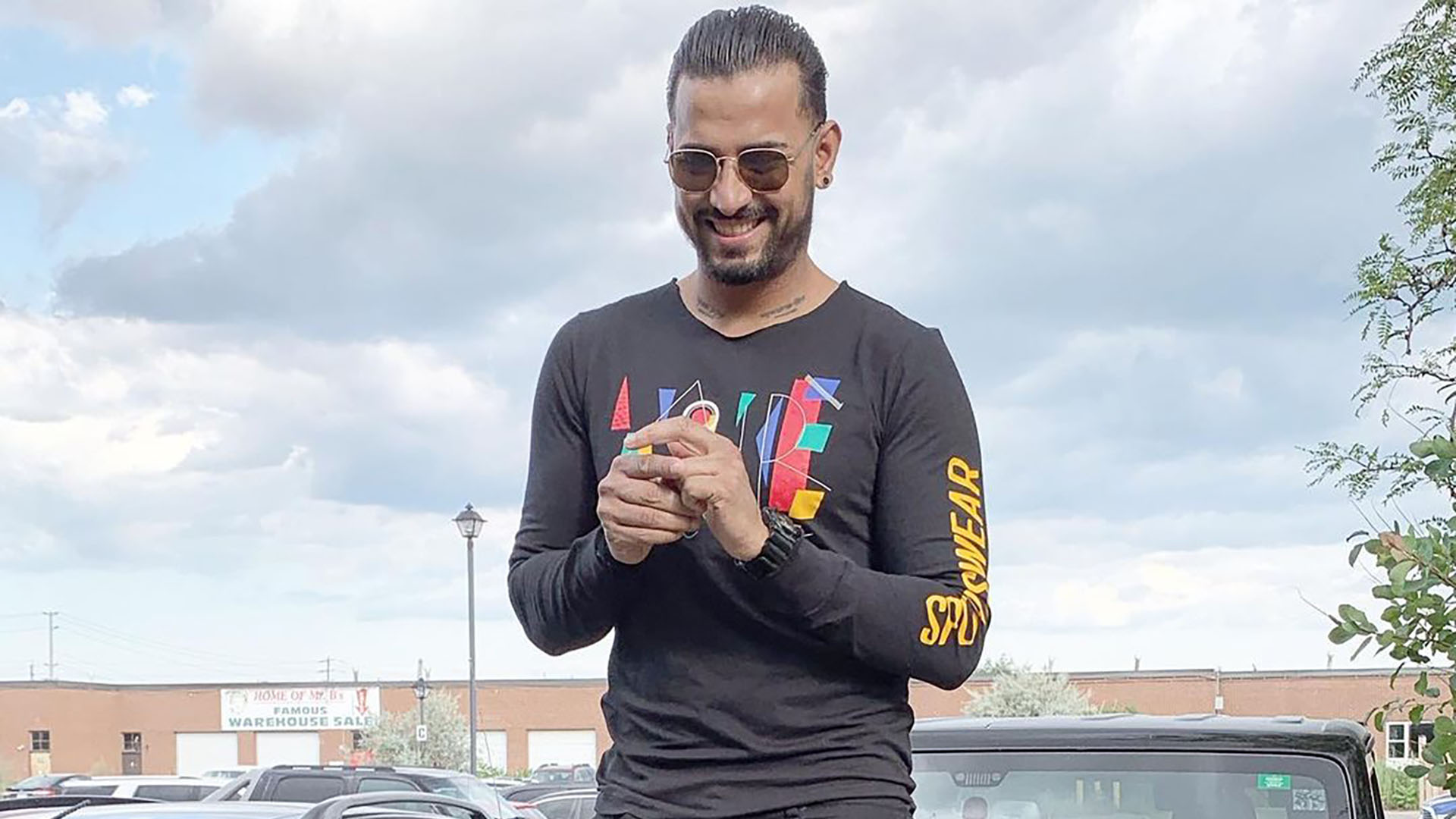 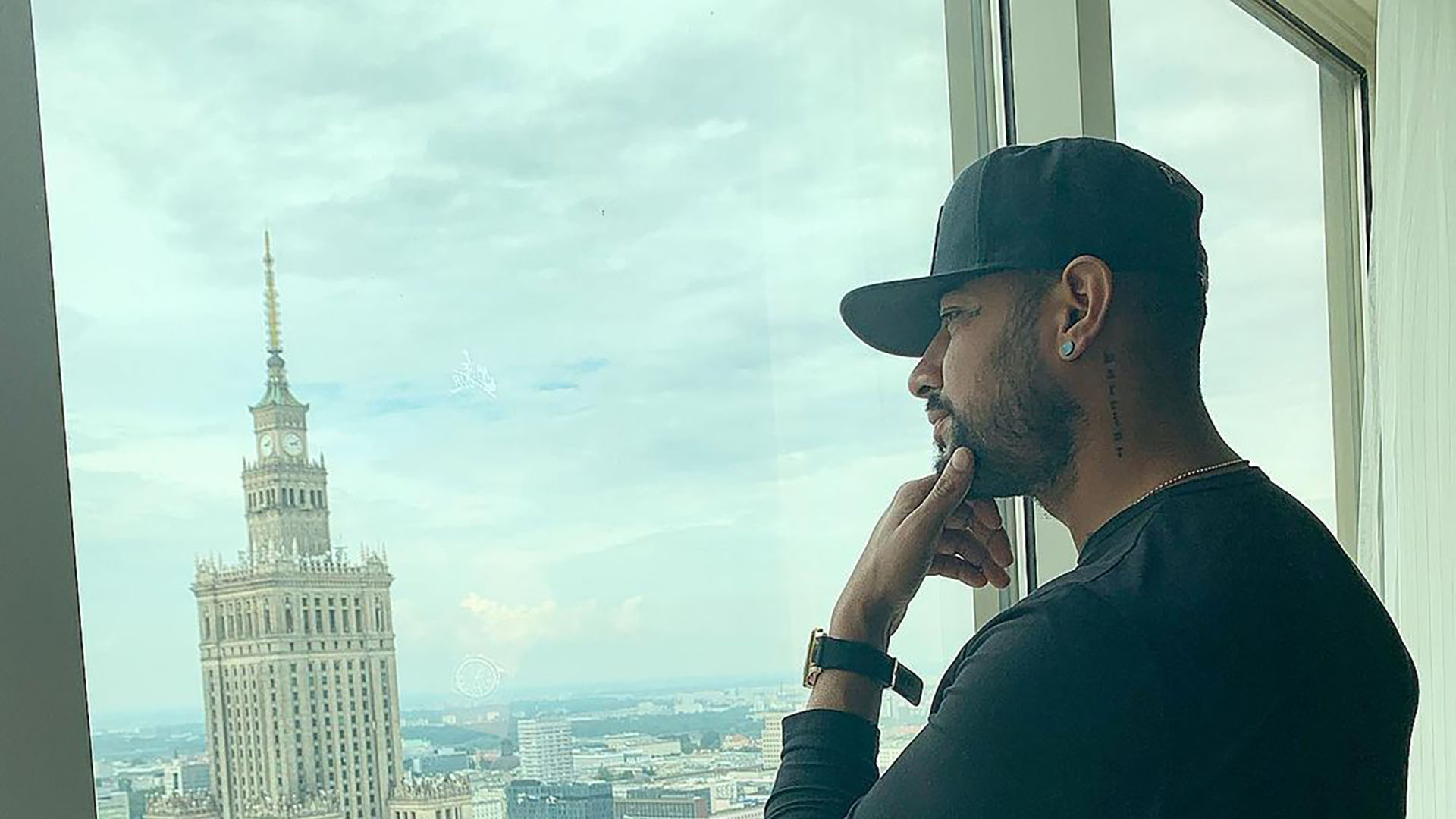 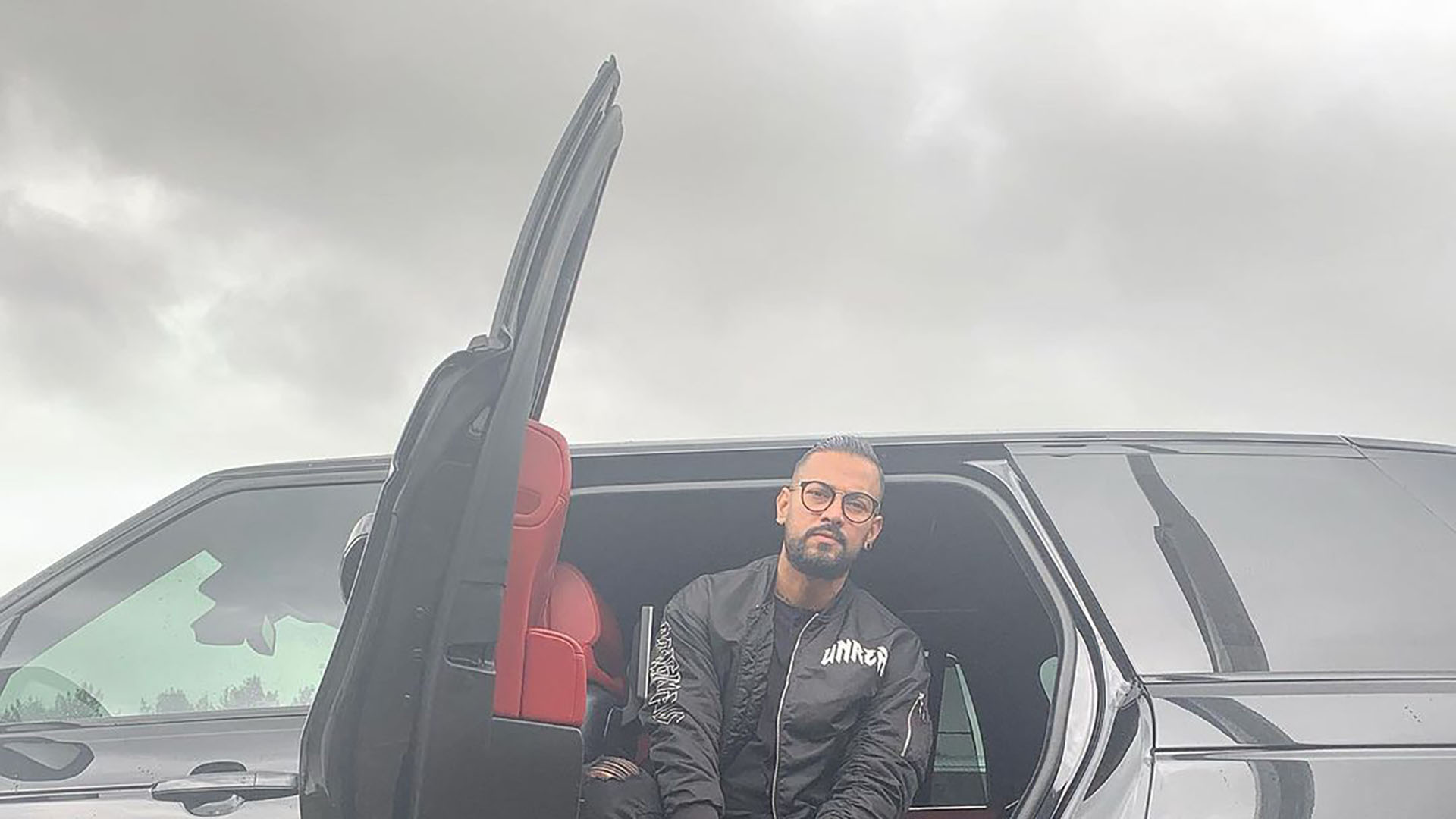 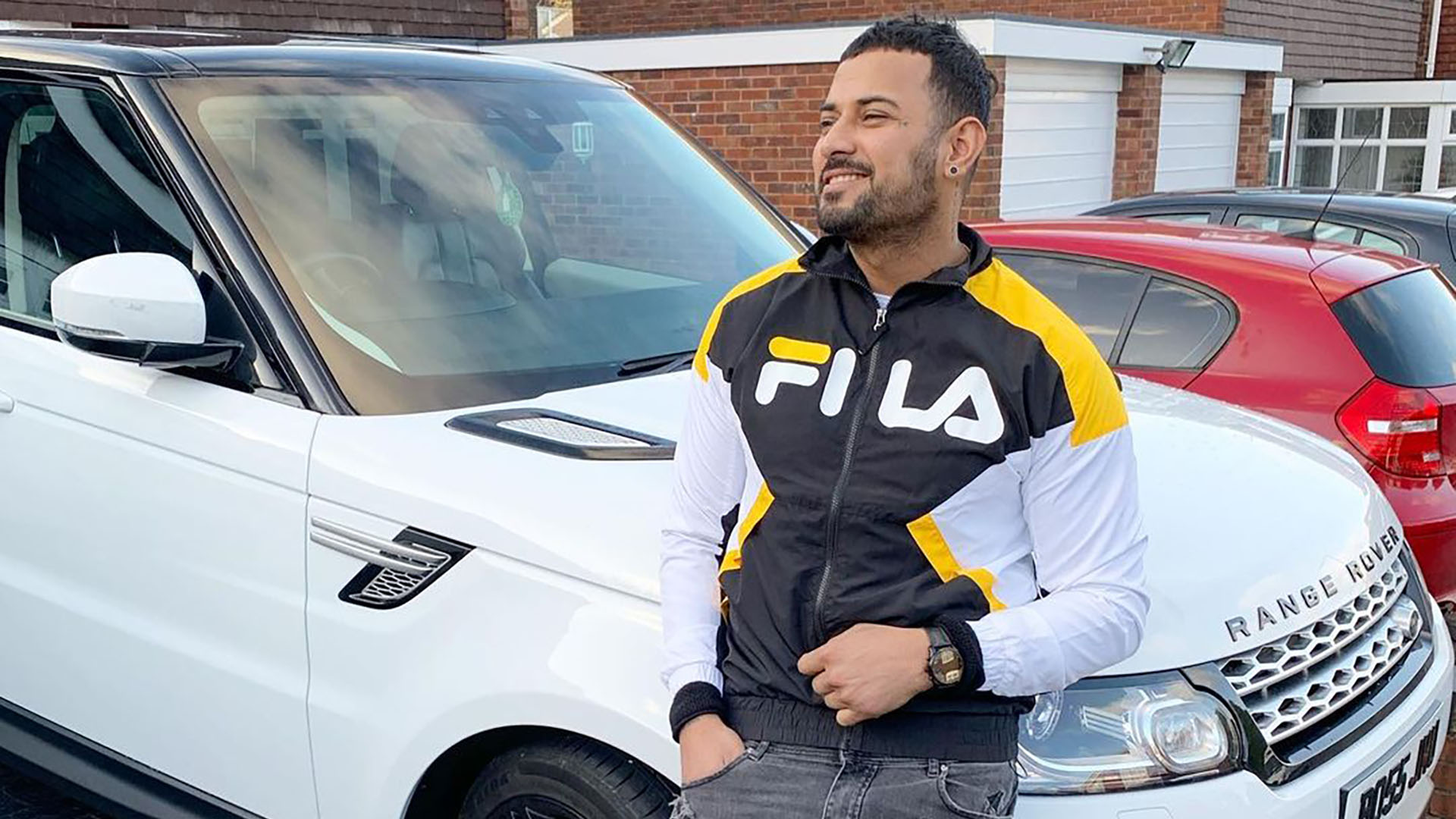 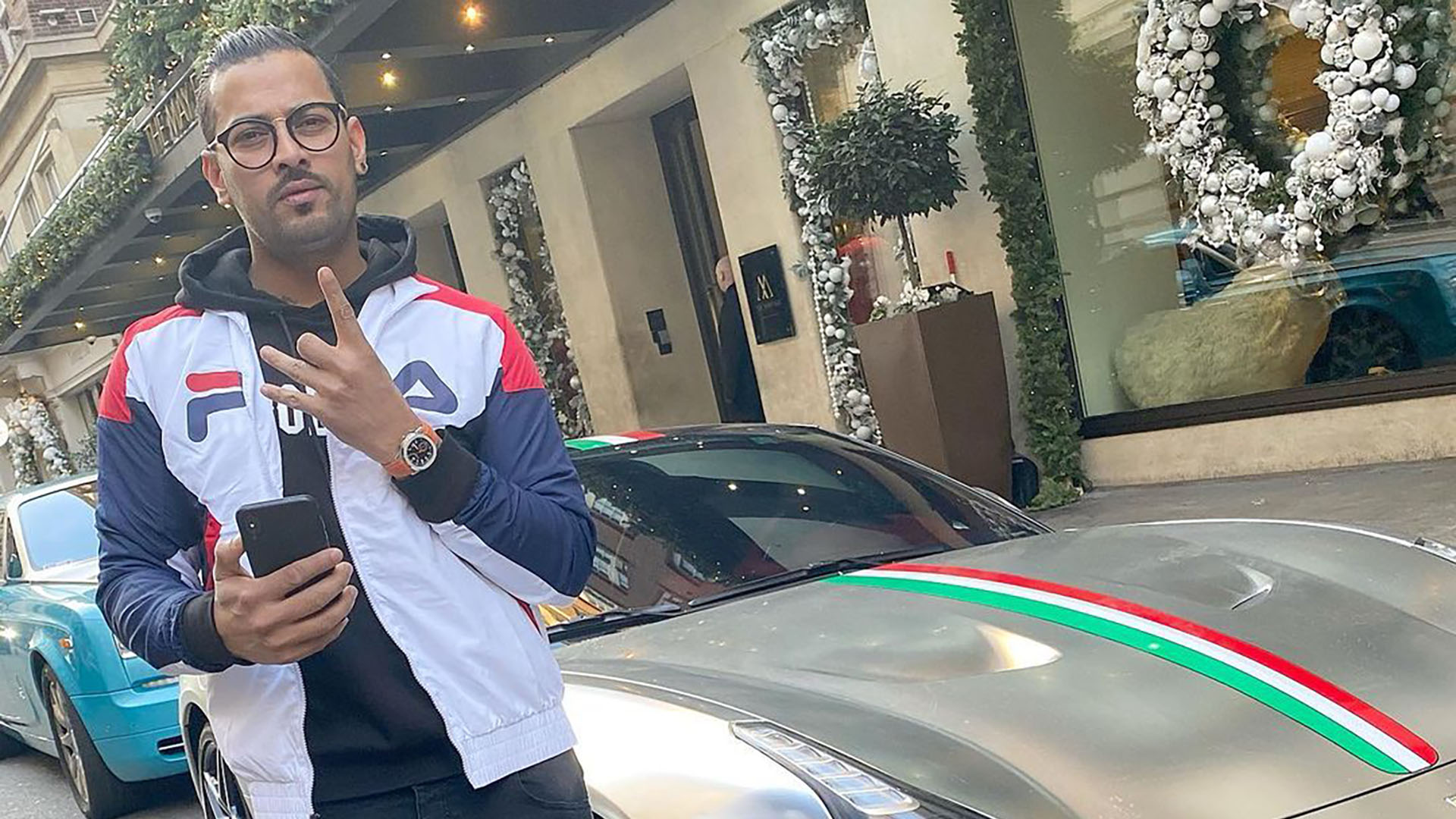 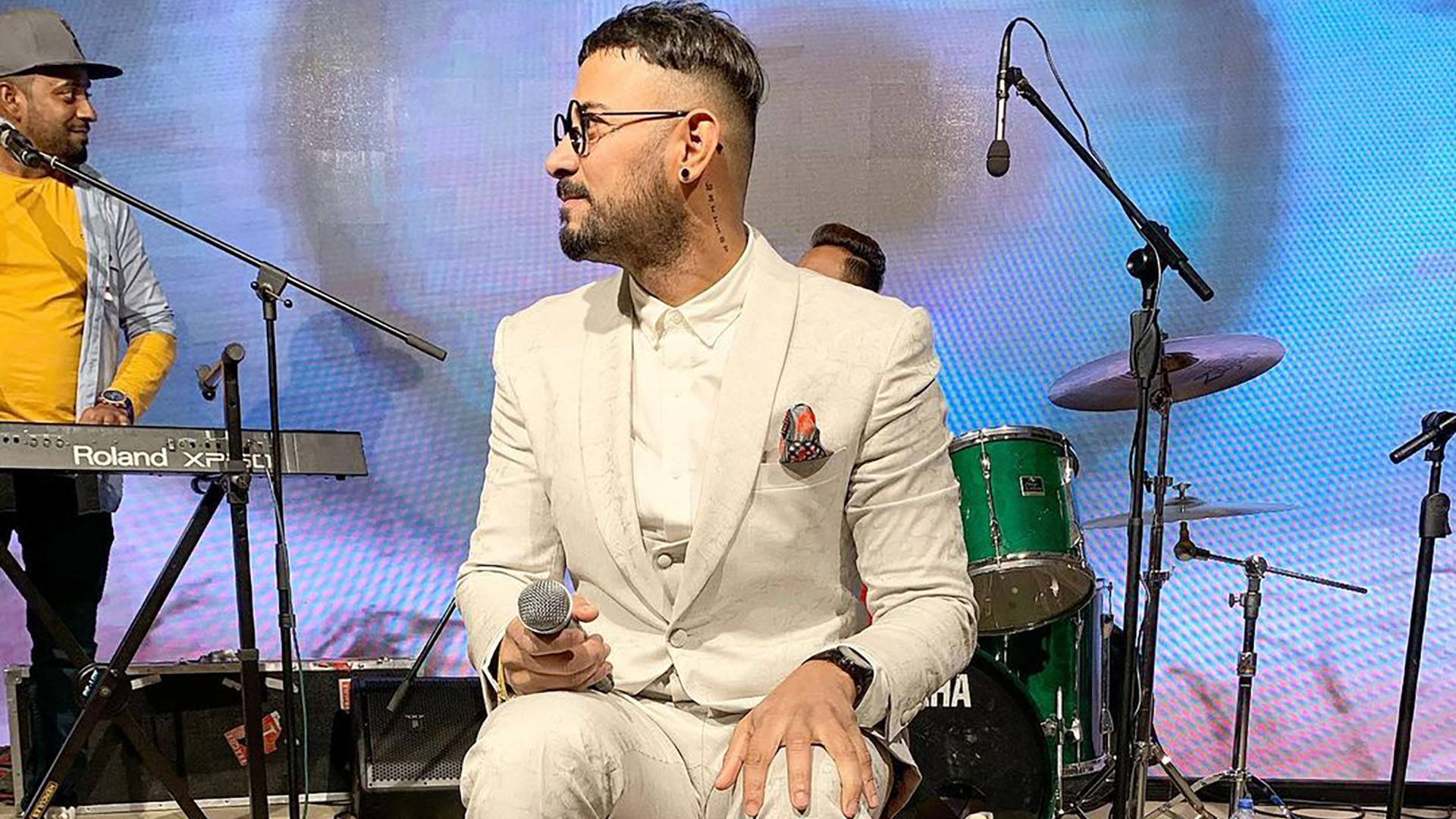 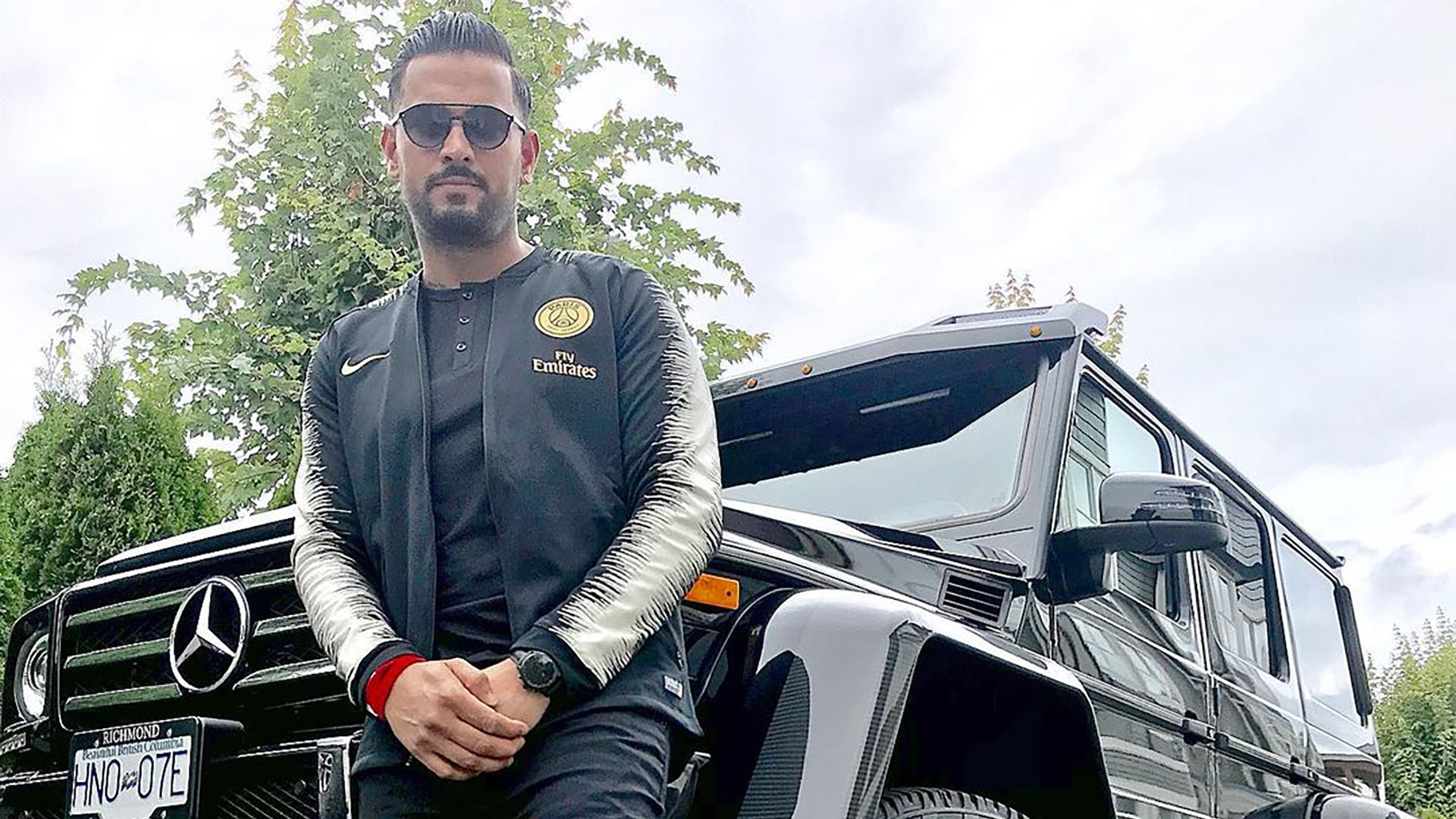 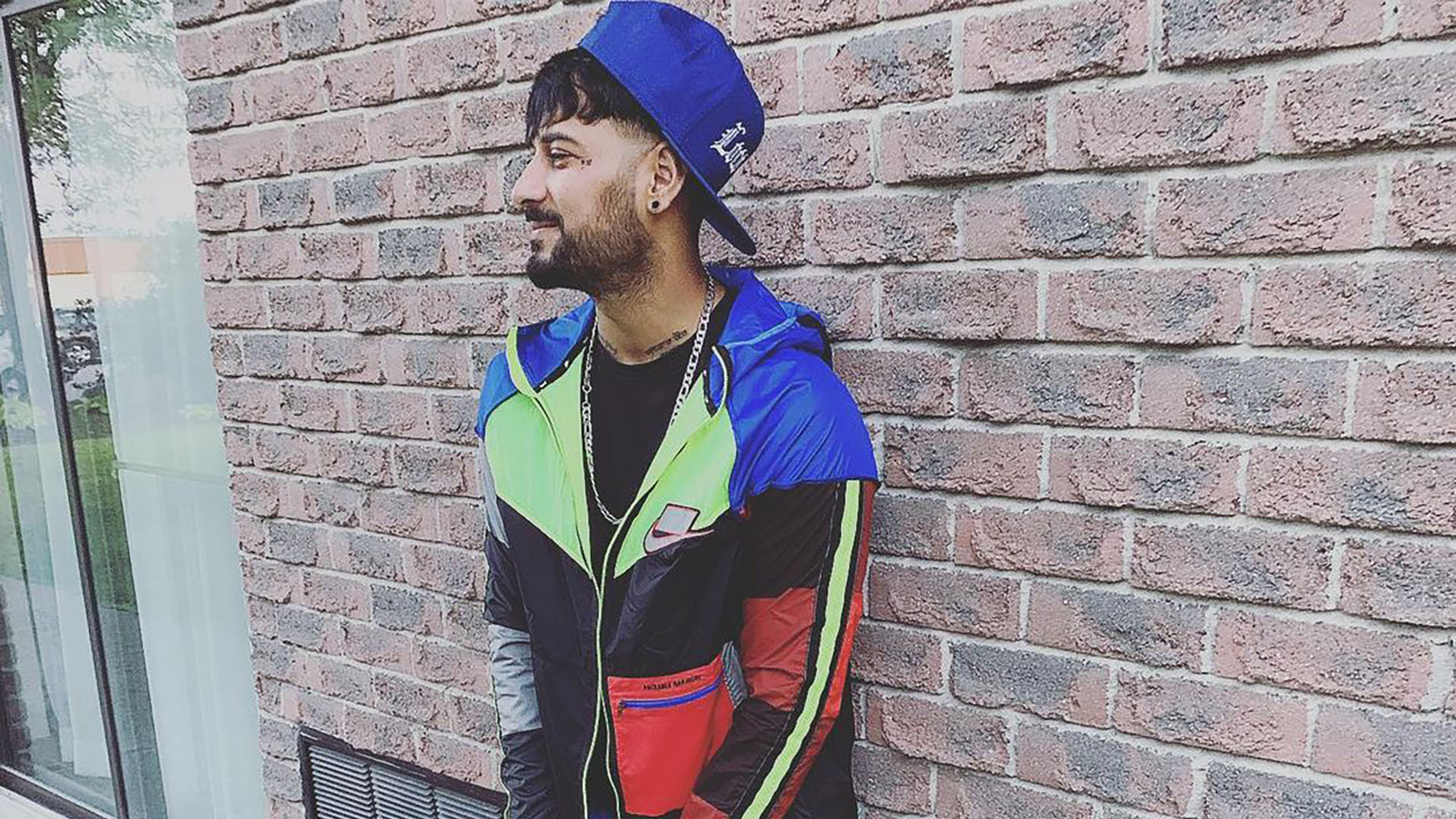 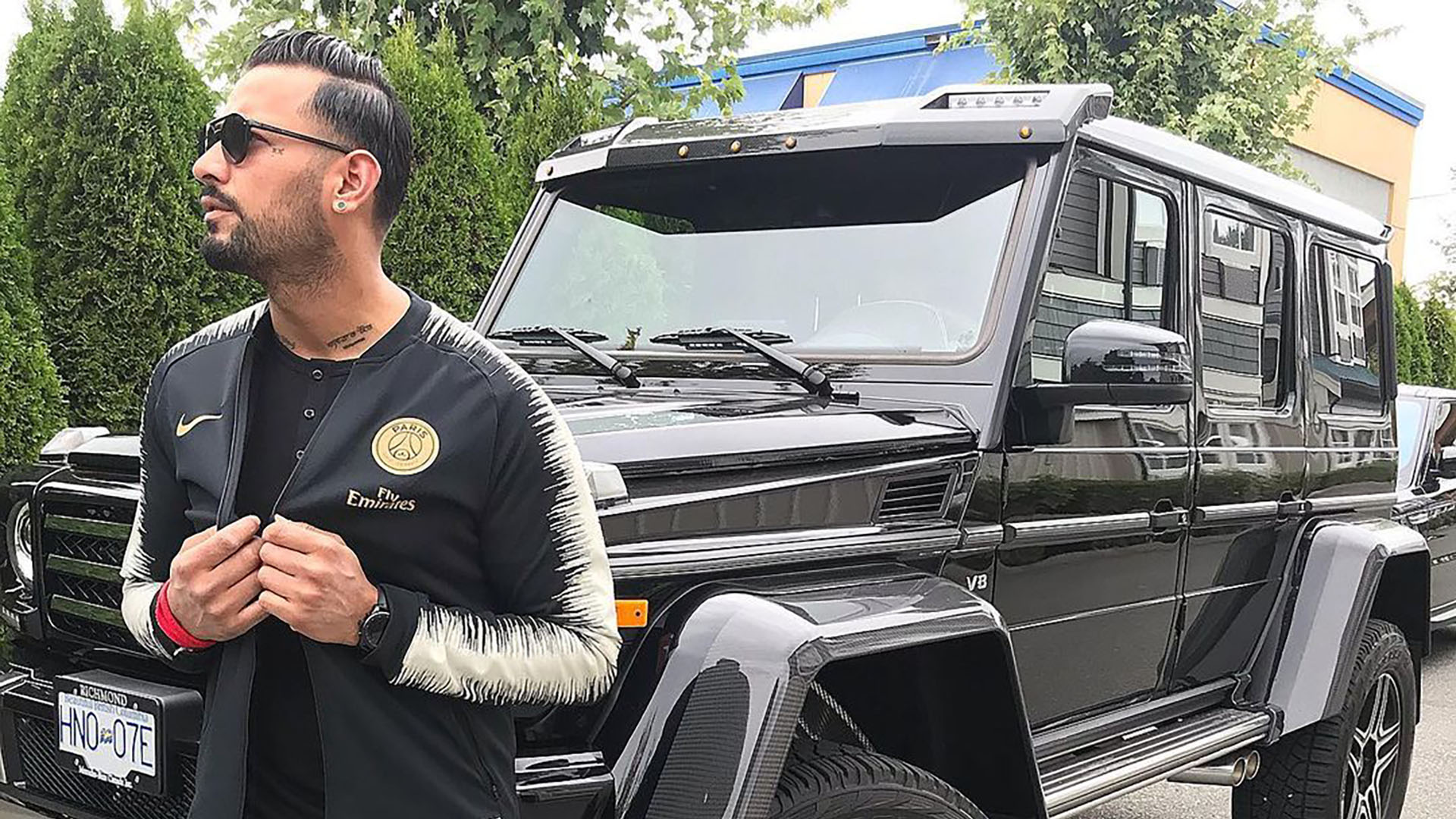 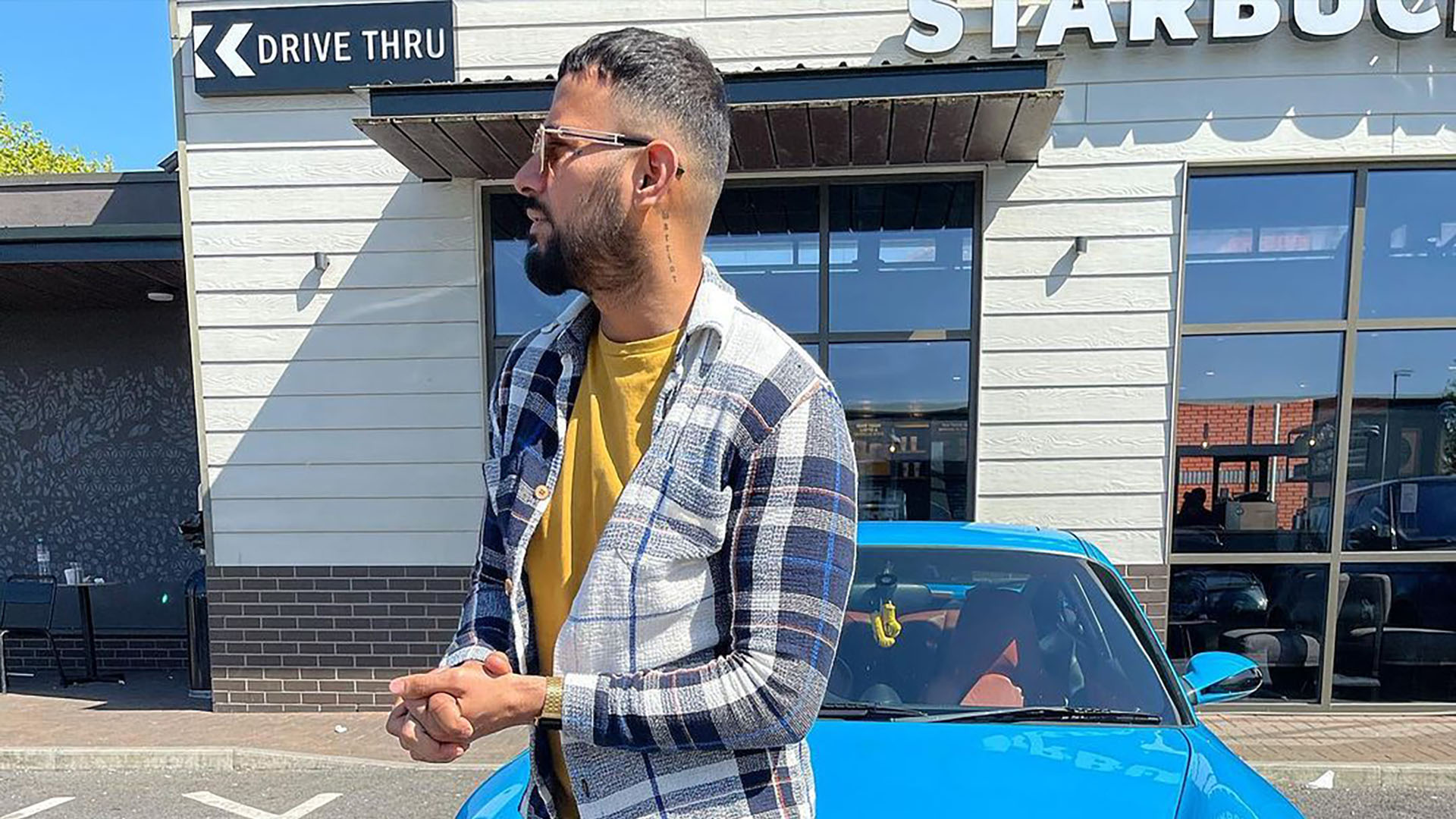 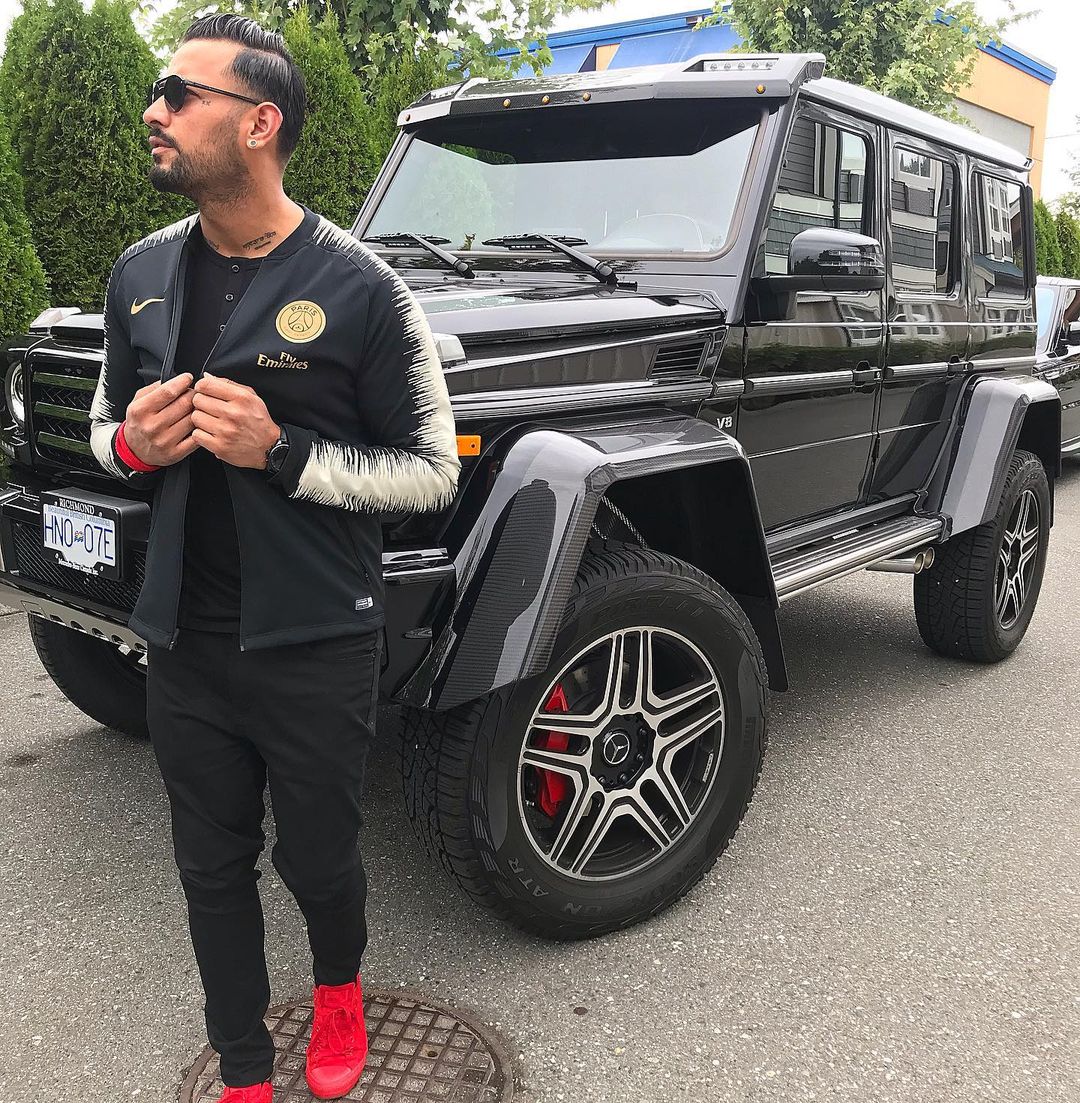 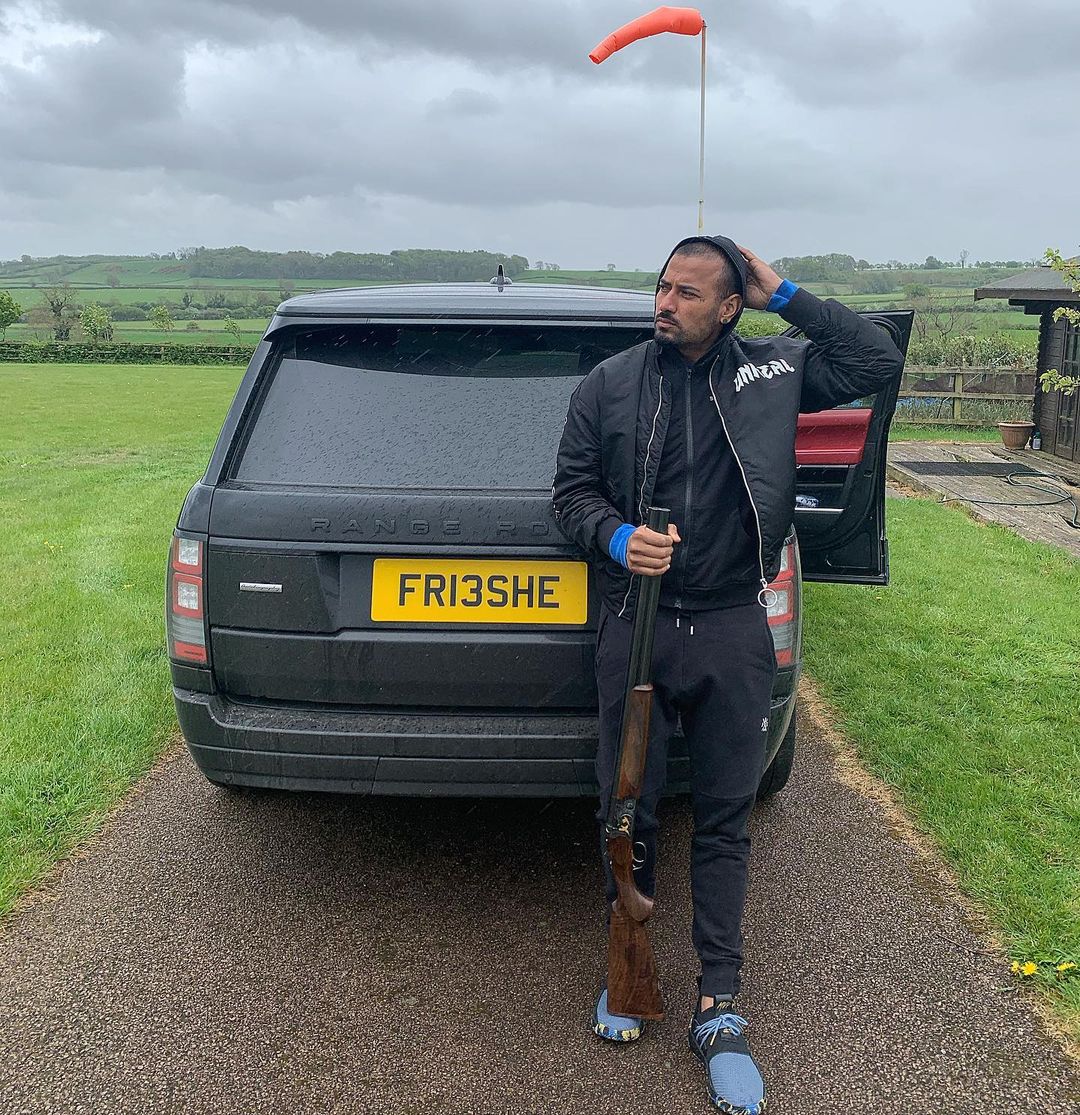 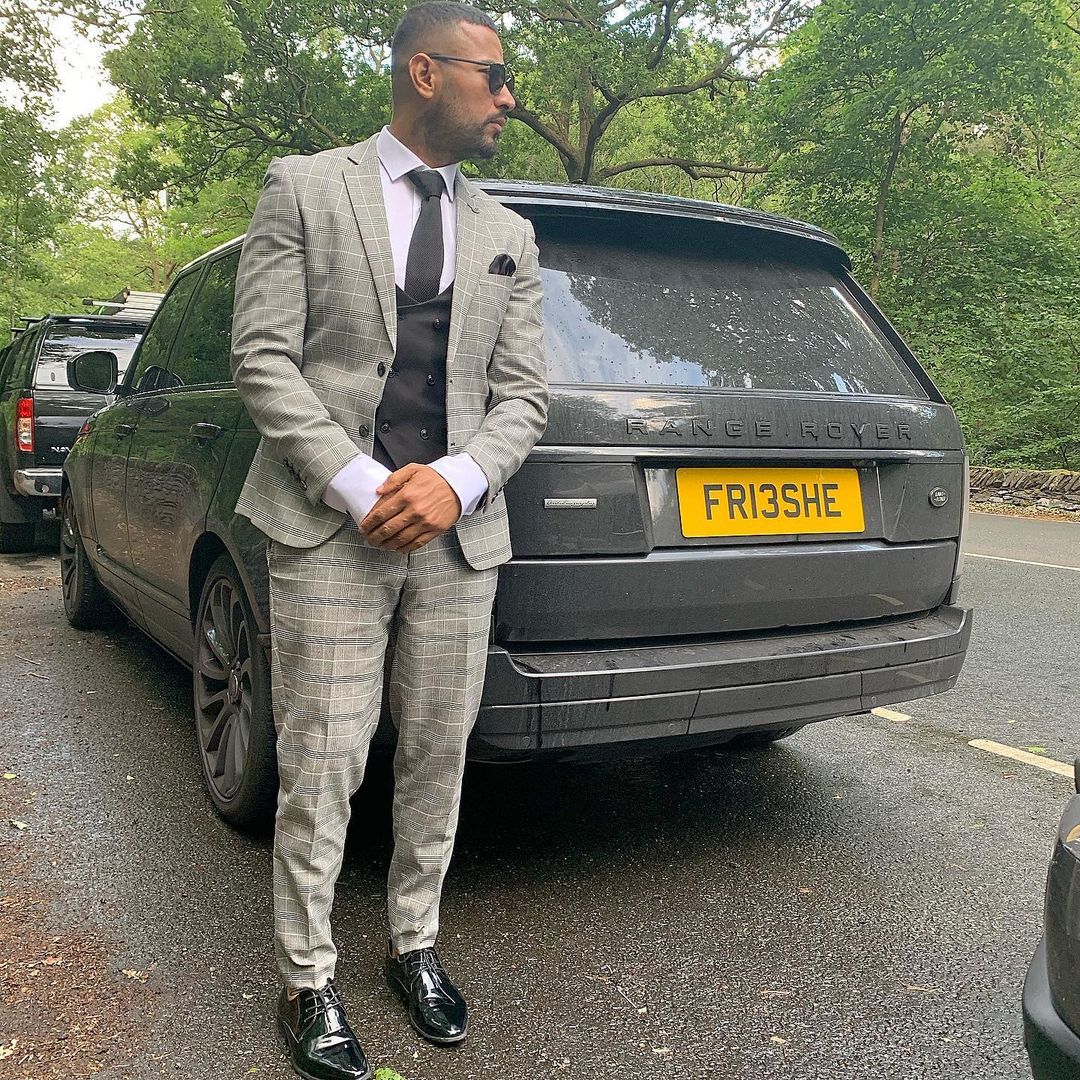 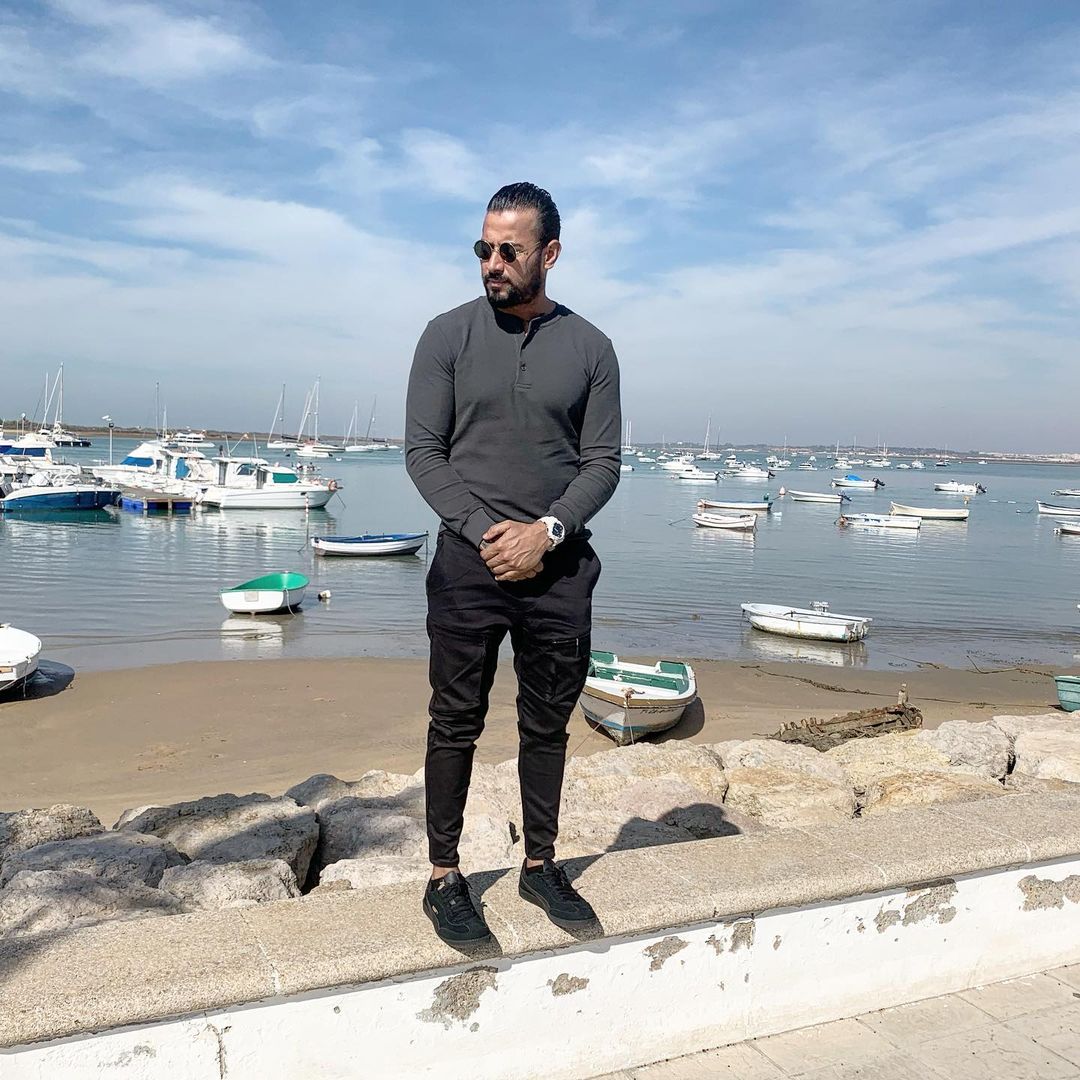