The EU continues to be extremely strict in protecting civil liberties and interests.

The antitrust authorities have imposed a number of financial penalties on large companies and continue to investigate them for various infringements. Just a few days ago we let you know, that French regulators are considering fining Apple for unfair business practices, and now we understand that the sanction is factual and amounts to €1.2 billion. 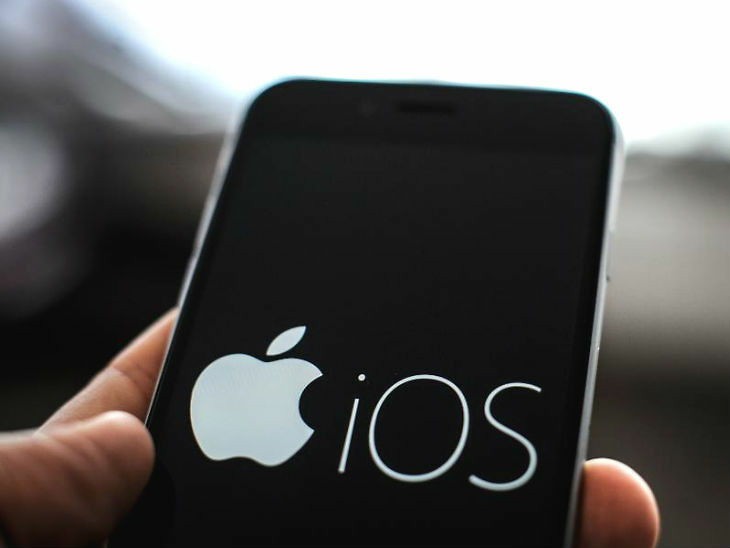 The specific charge is to create unfair competition against Apple’s network of distributors and trading partners on the continent. The company thus gains an advantage by forcing premium retailers to accept prices charged at the same rates on the same product in California or the Internet. In this way, the end user is forced to pay much more.

The tech giant has partnered with Tech Data and Ingram Micro to maintain a monopoly network of retailers in the EU. This breaks the law and causes the two companies to be fined €76 and €63 million respectively. French regulators will continue to monitor Apple for aggressive behavior, which could hurt natural competition in the EU consumer electronics segment.