Sangrur: A two-year-old boy Fatehveer Singh, who was stuck at a depth of 150-feet deep borewell in Punjab for almost 109 hours, was declared dead after being pulled out out of a borewell this morning. 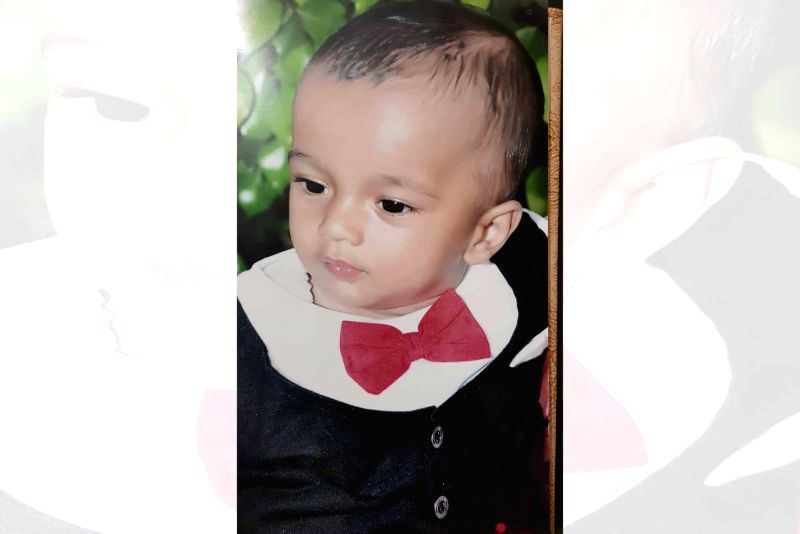 Last Thursday, Fatehveer Singh fell into an unused borewell in the village of Bhagwanpura in the Sangrur district at about 4 pm when he was playing near his house. The seven-inch wide borewell was covered with a cloth, and the child accidentally stepped on it. His mother tried to rescue him, but she did not succeed.

After a five-day rescue effort, the National Disaster Response Force (NDRF) pulled out Fatehveer Singh around 5:30 and then taken to the PGI Chandigarh for treatment. He was declared brought dead at the hospital.

The state had a chopper on standby near the site, but the child was taken to the hospital 140 km from the village by road.

The child was stuck in a borewell at a depth of 150 feet. Officials had to dig a 36-inch bottom in parallel to pull the child out.

There is no food or water be provided to the child, but officials managed to supply oxygen.

Very sad to hear about the tragic death of young Fatehveer. I pray that Waheguru grants his family the strength to bear this huge loss. Have sought reports from all DCs regarding any open bore well so that such terrible accidents can be prevented in the future.

Last night, amid protests from local residents over rescue of the child, Chief Minister Amarinder Singh wrote that he was “constantly monitoring the rescue operations” by the NDRF, local administration and outside experts.