Facebook is investing impressive tools in developing innovative gadgets such as Oculus and a new generation of augmented reality smart glasses. However, the company does not want to use competing operating systems like Android on its upcoming devices. That’s why Facebook hired former Microsoft engineer Mark Lucovsky, who worked on the creation of Windows NT. Its purpose is to develop an entirely new operating system. 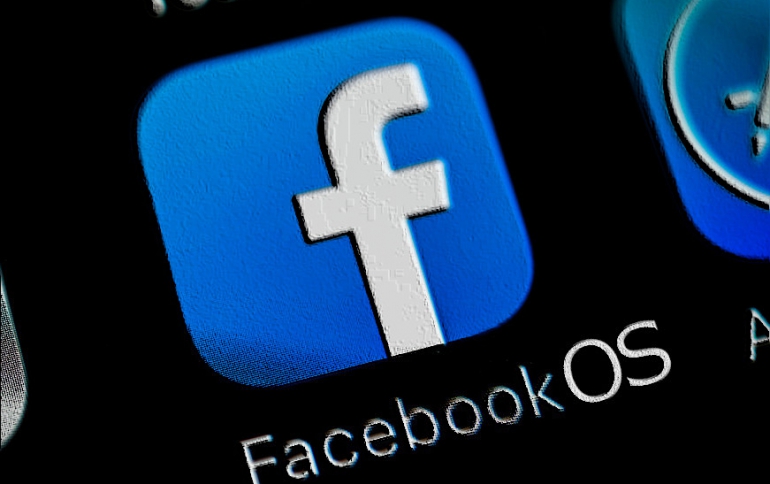 In this way, Facebook hopes to get the most out of their upcoming products and to have full control over the software and hardware of the widget. The main idea of ​​the company is to optimize the forthcoming platform for augmented reality devices. Facebook experts are considering all the potential, including outsourcing, making the platform even better and useful to end-users.

The company is investing heavily in hardware development and is opening a new office for 4,000 employees near its California headquarters. Facebook is considering creating areas that are accessible to all citizens and allowing them to try out new products that their experts are working on. The integration of social features into AR/VR devices in smart gadgets with the Facebook Portal brand is also expected to make them more attractive for communication and entertainment by users.

Tata Group Is Not Willing To Pay $1.17 Compensation, According To DoCo...
New Technology 2020, Discover What is Coming in a Few Months
MediaTek Will Launch a New 5G Smartphone Processor in the Second Half ...
Gmail Changes its Attachment Limit Size from 25MB to 50MB
Qualcomm Predicts Boom in Sales of 5G Smartphones in 2021
WhatsApp's Big Decision, Now Only 1 Message Will Be Forwarded Instead ...
Tags:Facebook · Mark Lucovsky · Operating System