Osman I’s father was Erturul or Erturul Gazi. Erturul’s life is shrouded in mystery. He was the son of Suleyman Shah, the chief of the Kay tribe of the Oghuz Turks, who fled from western Central Asia to Anatolia to escape Mongol invasions, according to Ottoman mythology, although he might also have been the son of Gündüz Alp.

According to mythology, following his father’s death, Erturul and his followers entered the Sultanate of Rum’s service, for which he was rewarded with authority over the town of Söüt on the Byzantine Empire’s border. This put in motion a series of events that would eventually lead to the establishment of the Ottoman Empire.

Nothing is known for definite about Erturul’s life other than the fact that he was Osman’s father; historians are thus obliged to depend on Ottoman accounts published more than a century later, which are of dubious truth.

The wording “Minted by Osman son of Erturul” on an undated coin apparently from the period of Osman shows that Erturul was a real character. 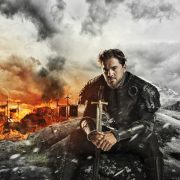 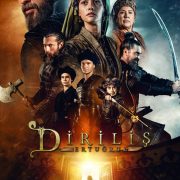 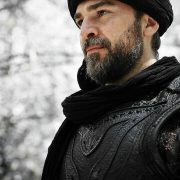 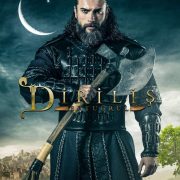 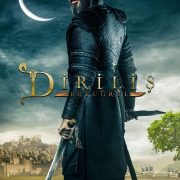 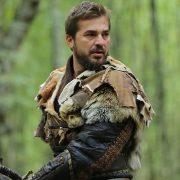 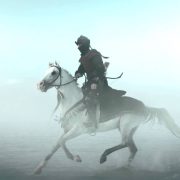 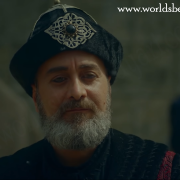 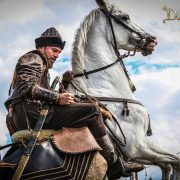 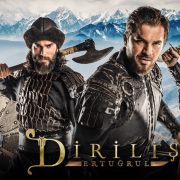 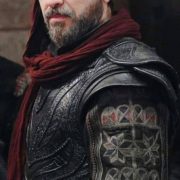 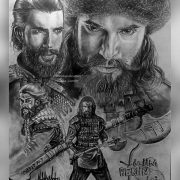 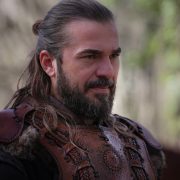 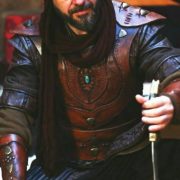 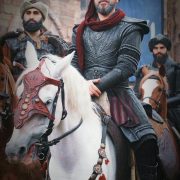 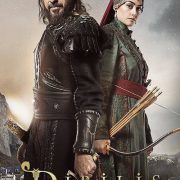 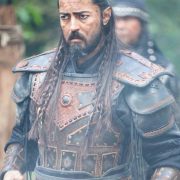 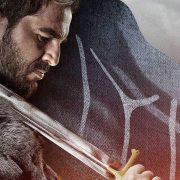 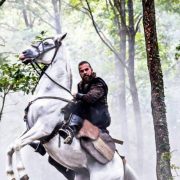 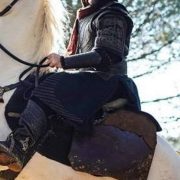 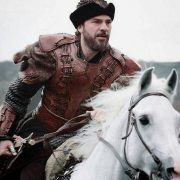 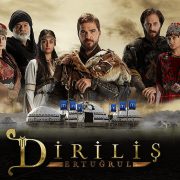 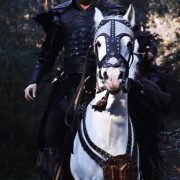 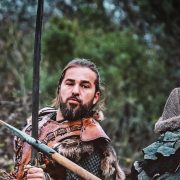 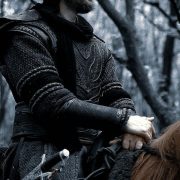 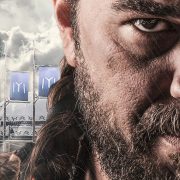 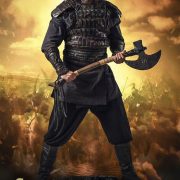