DISCLAIMER: This is a collection of humor images shared by Internet users around the world. The NewsShare.in neither justify nor support any of the views in this article here. The subject is conceived as a satire. 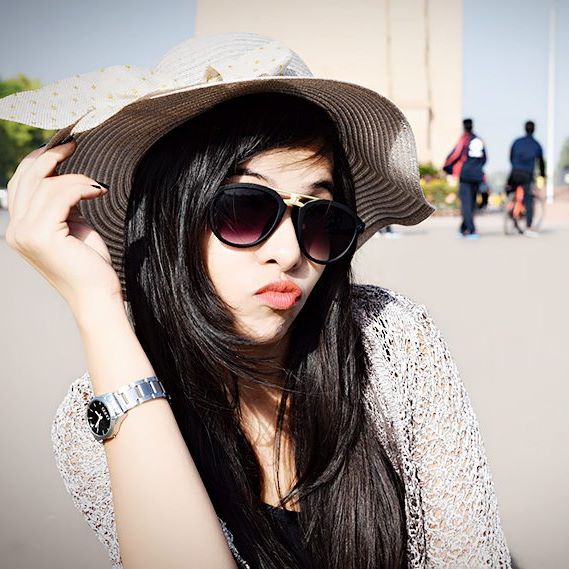 Dhinchak Pooja is an Indian Singer & Rapper born (16 December, Uttar Pradesh, India) now living in Delhi, India. She recently released her next video with the title named as Selfie Maine Leli Aaj which has gone viral in just 1 week and received 7 million hits on YouTube and still growing fast. Daaru and Swag Wali Topi are also the popular music videos sung by Dhinchak Pooja. Her real name is Pooja. 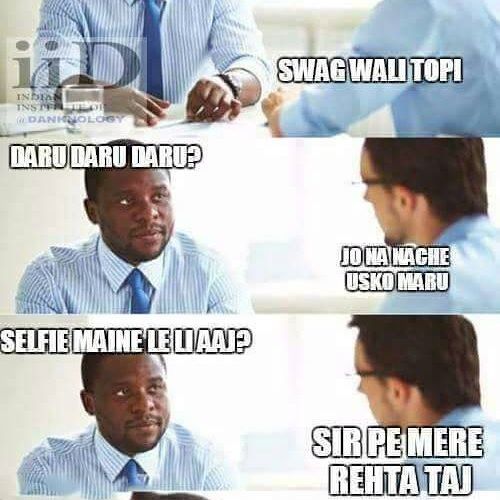 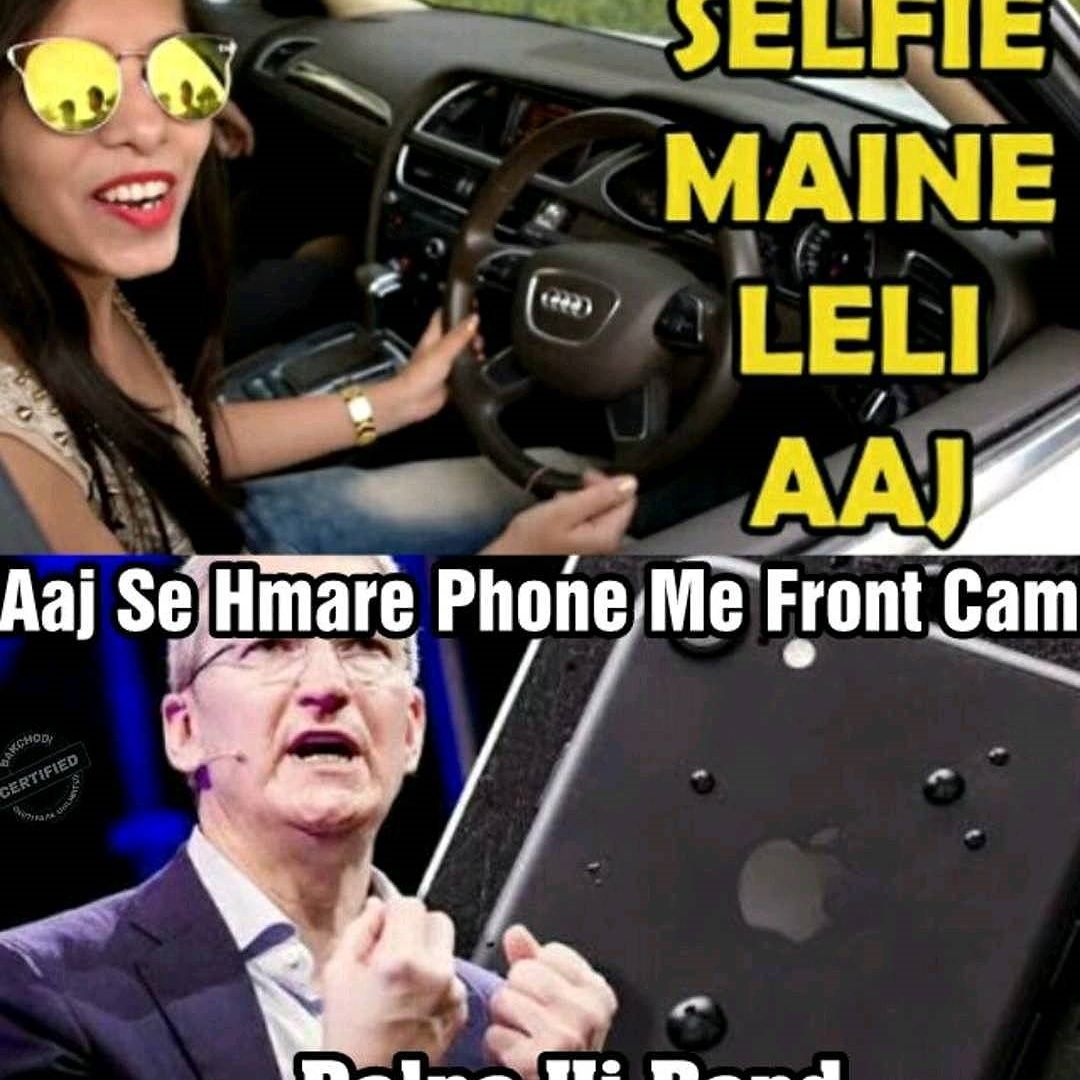 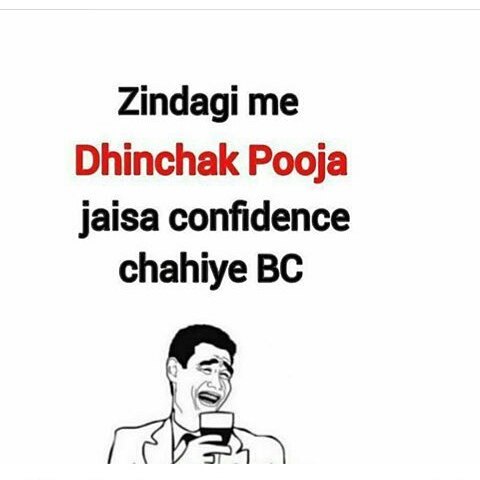 #4 After listening Selfie maine leli aaj, I am be like “Maar Daala” 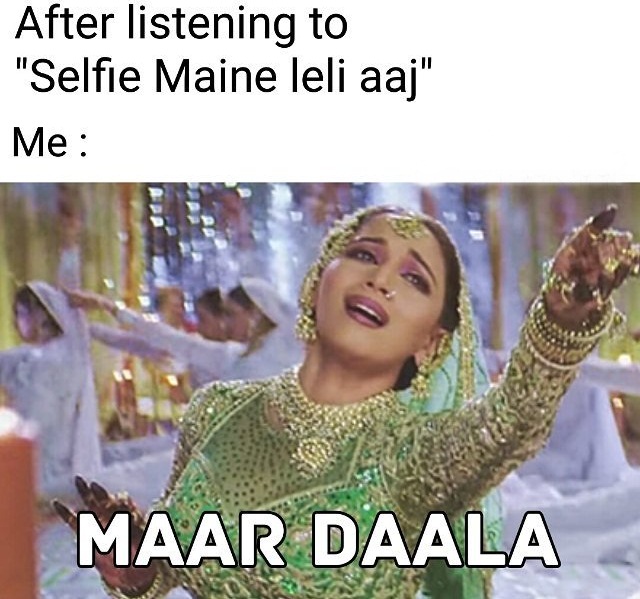 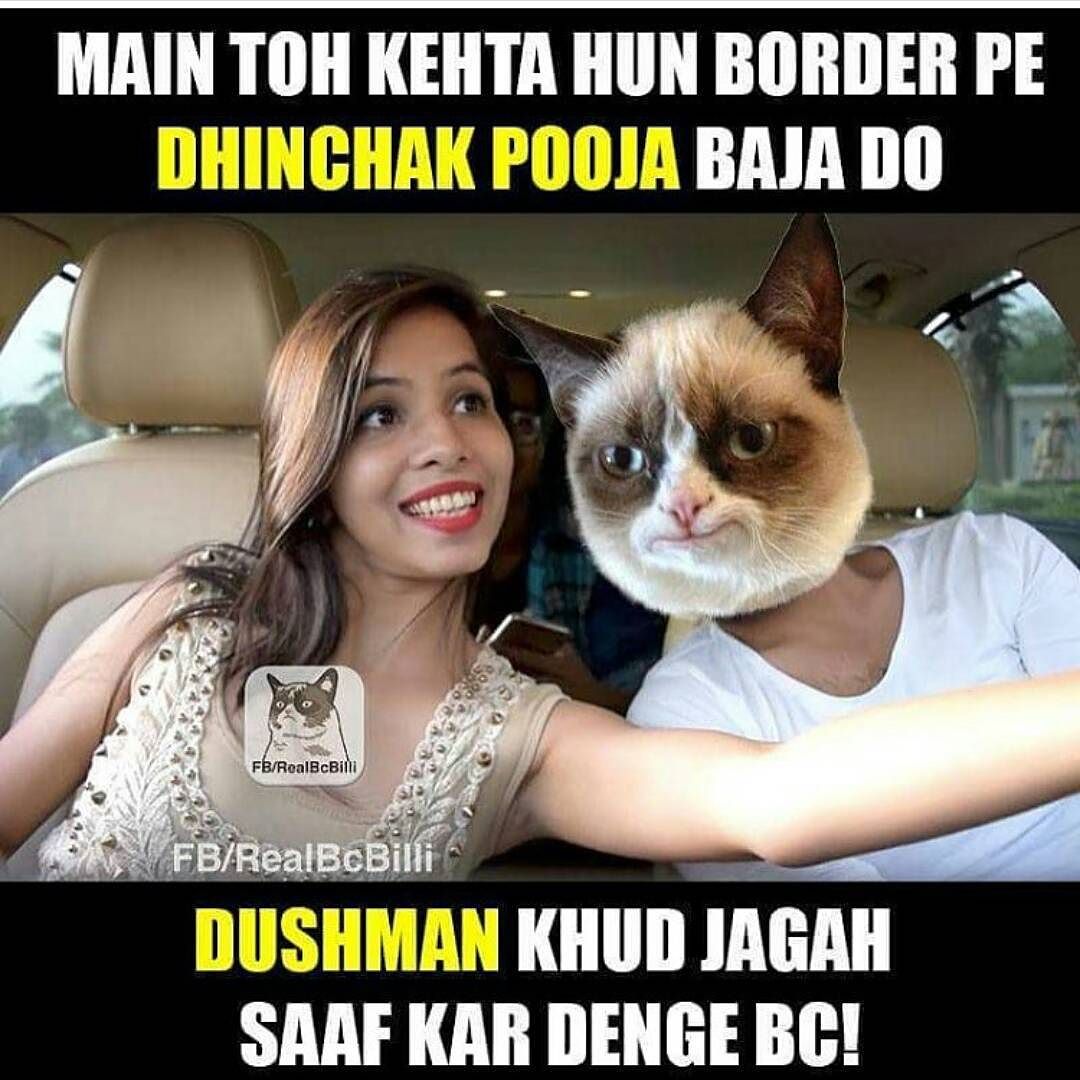 #6 Honey Singh! Where are you? You’ve got a new competitor. 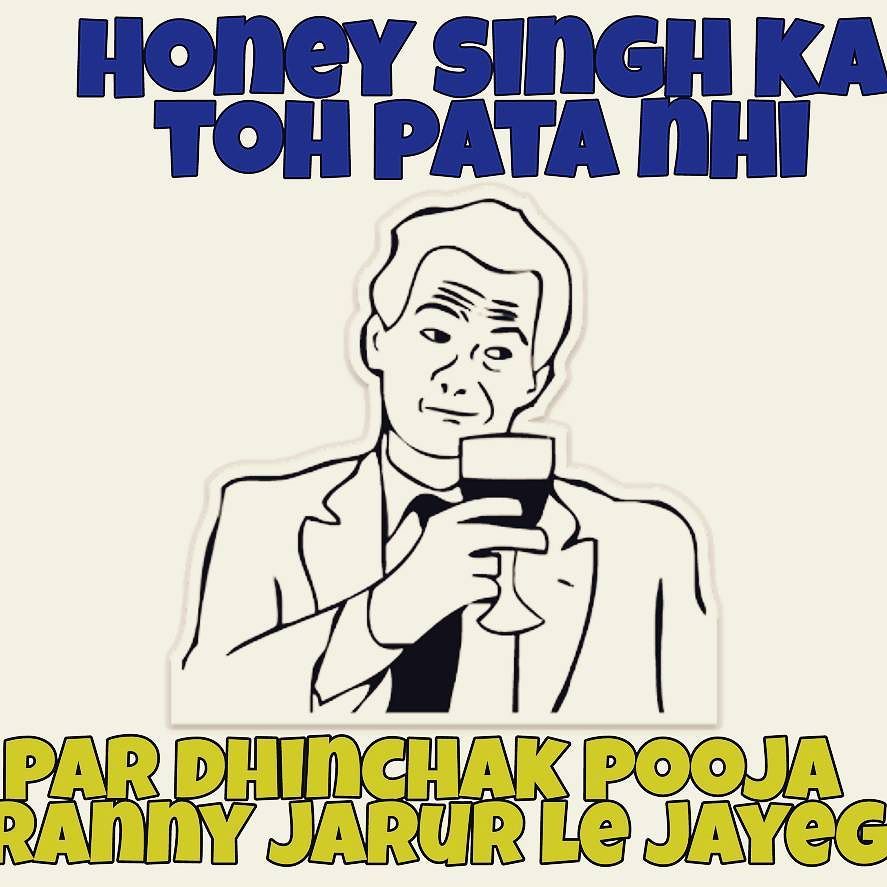 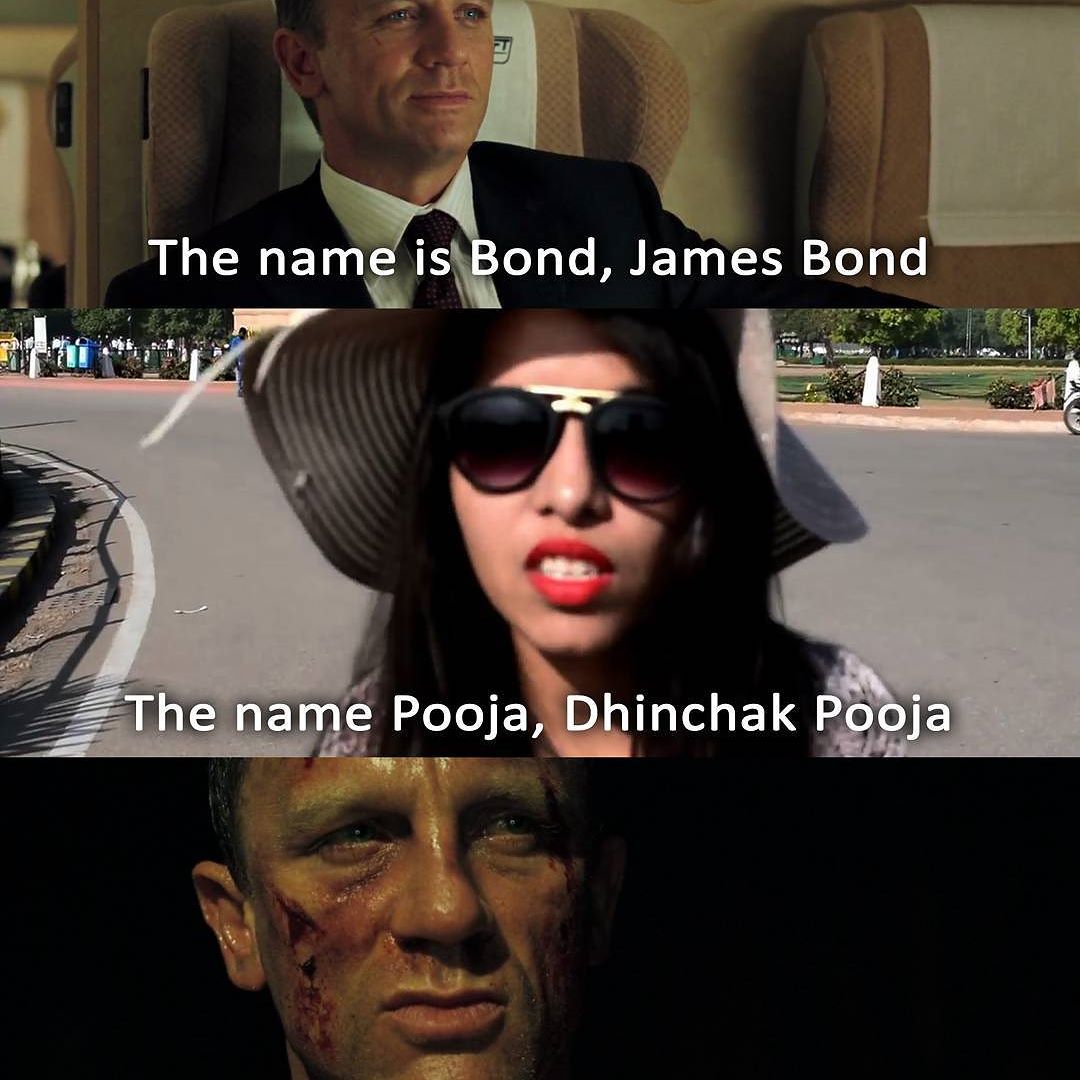 #8 Nahi karna tha be like, why you take selfies? 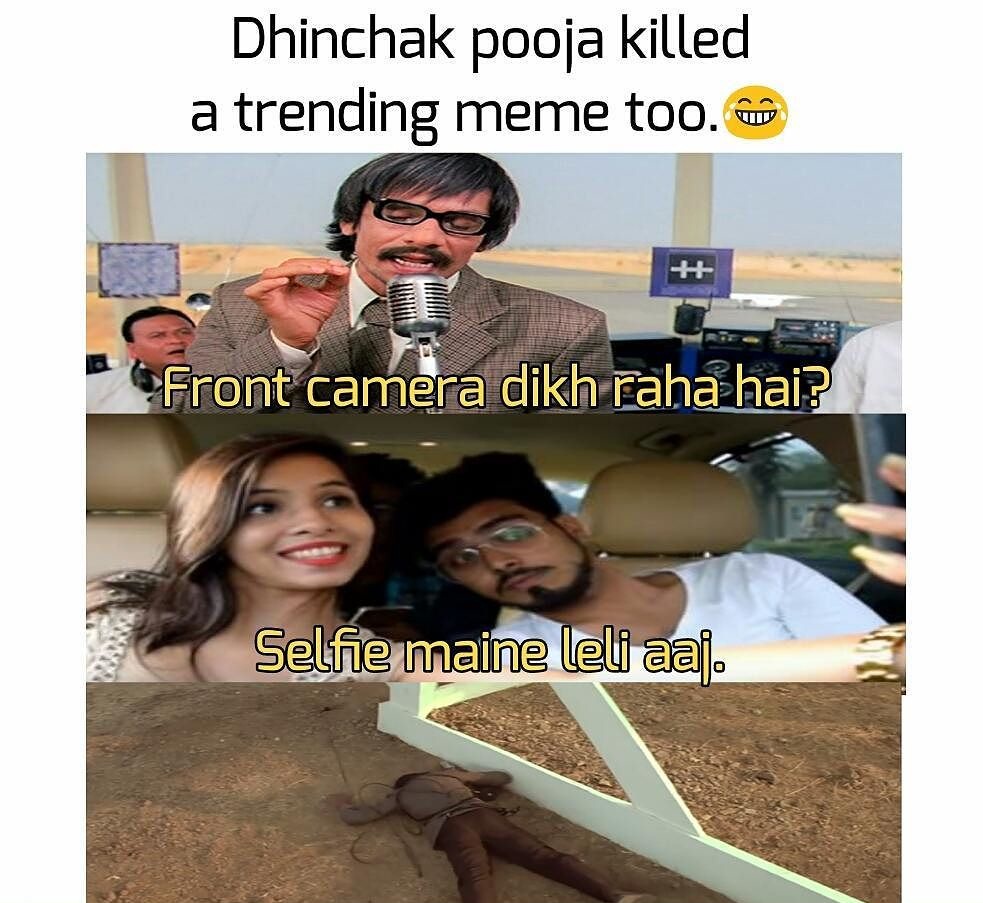 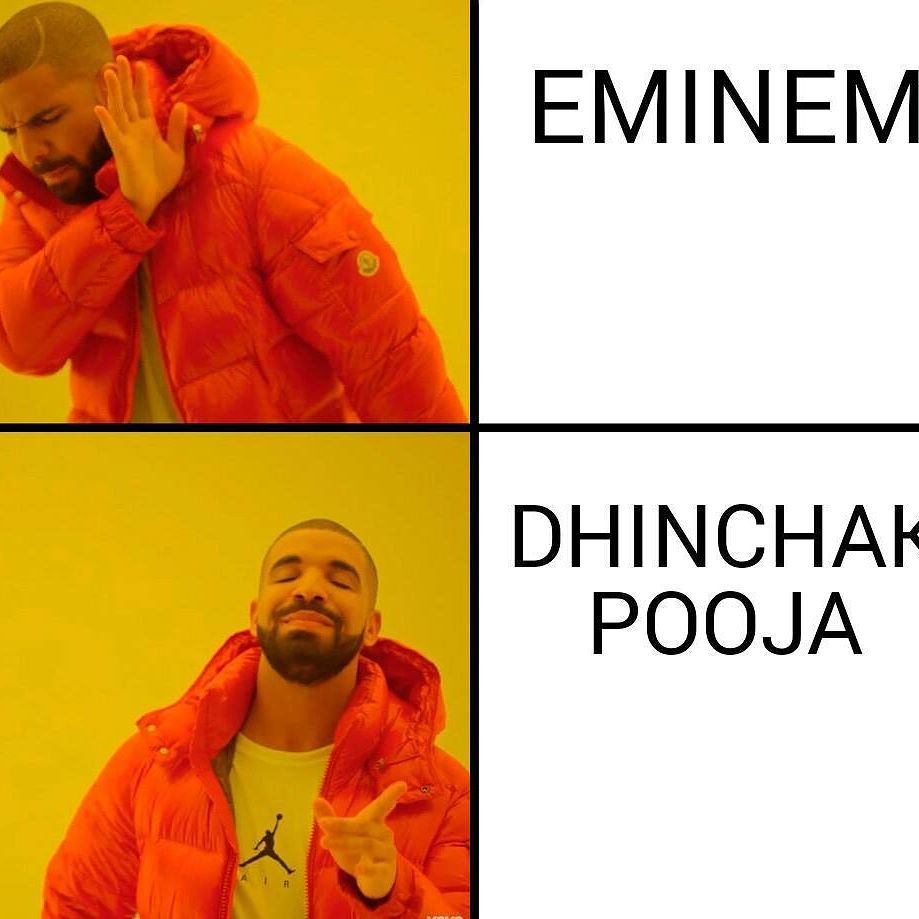 #10 How to become a famous singer? Just sing horribly and upload your video on YouTube rest troll makers will do the job for you. Isn’t a great idea? 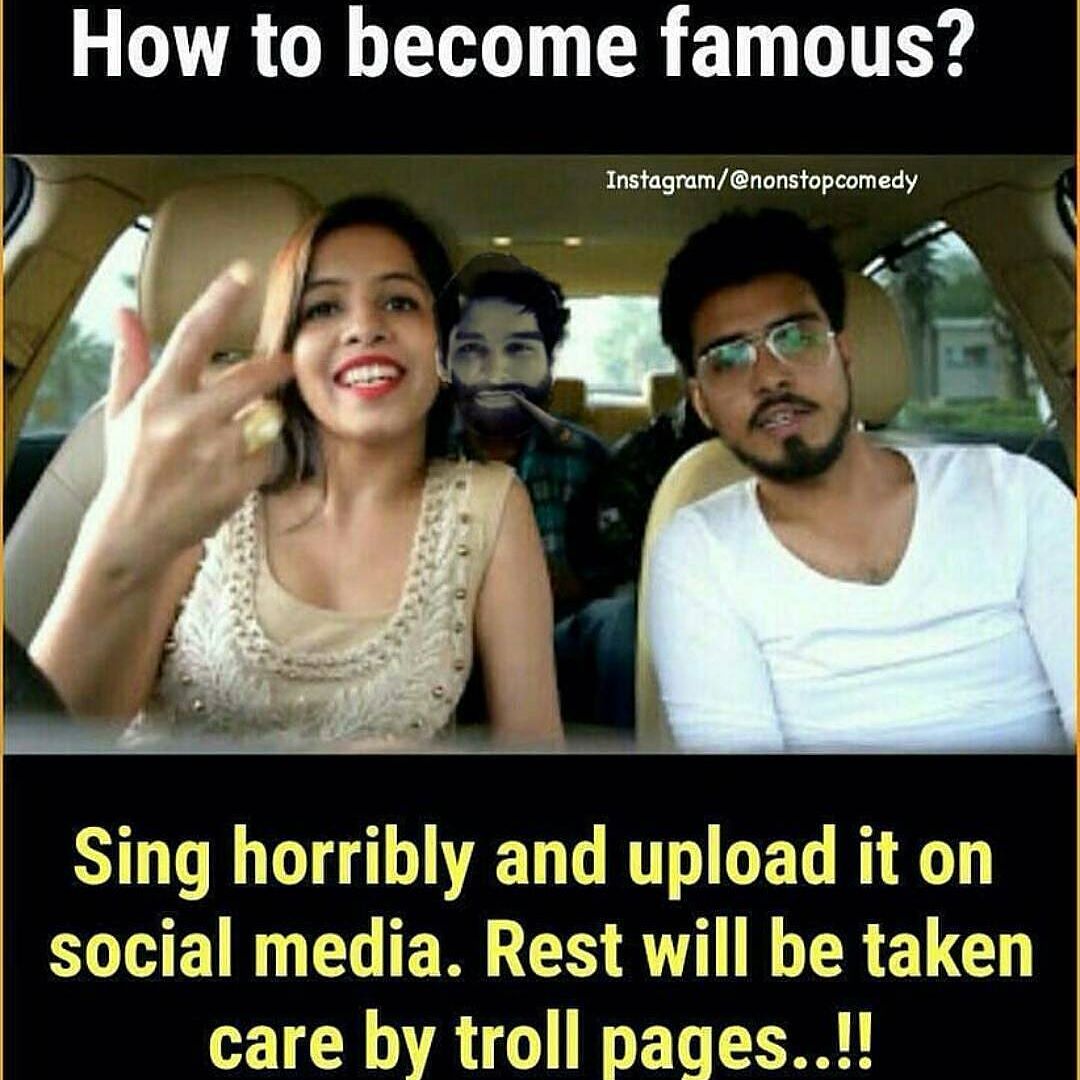 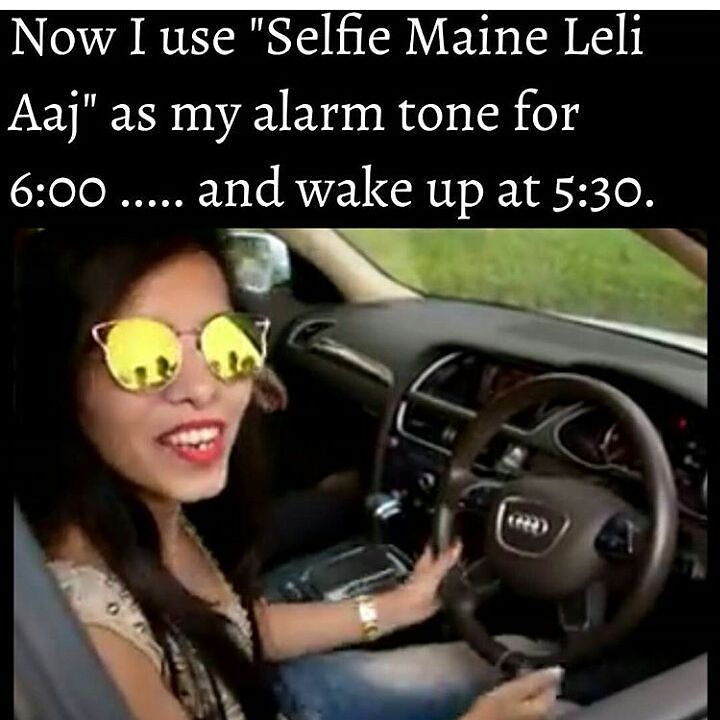 #12 Dhinchak Pooja has such loyal set of friends 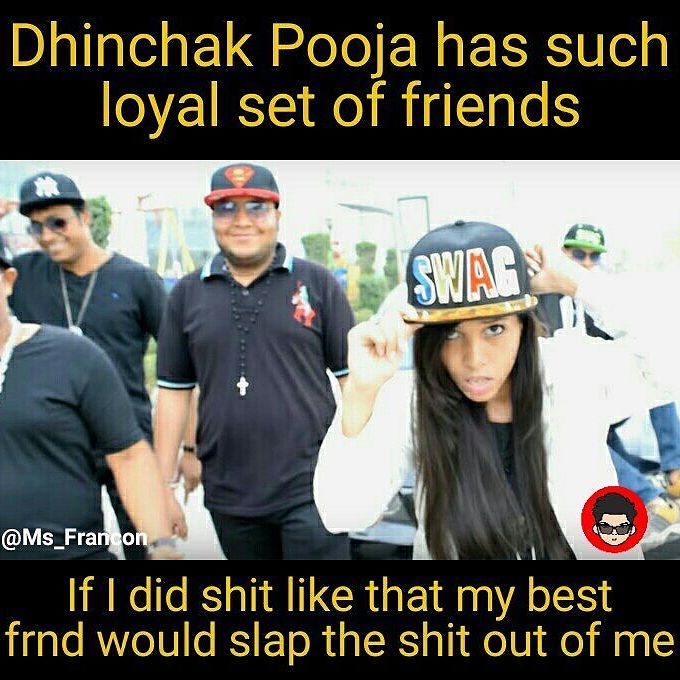 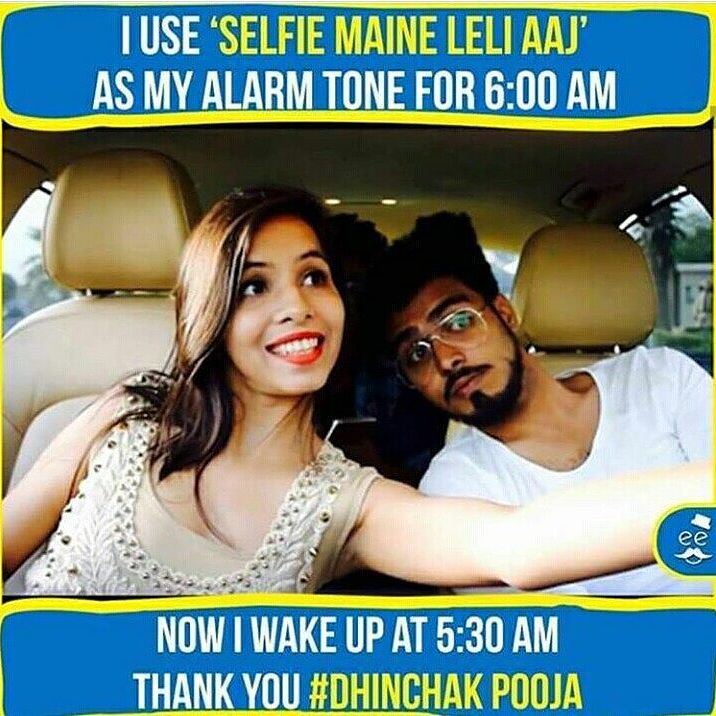 #14 I am too single, that my Dhinchak Pooja is become by crush 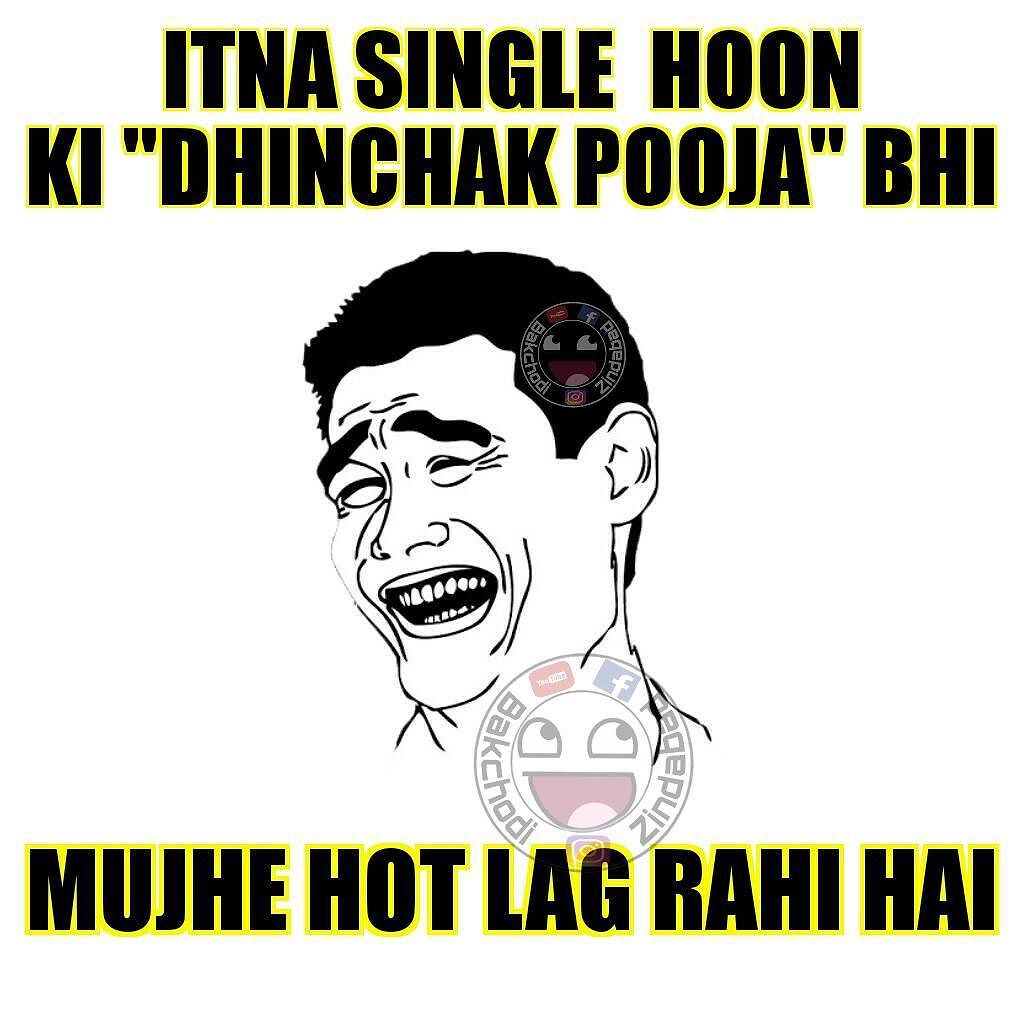 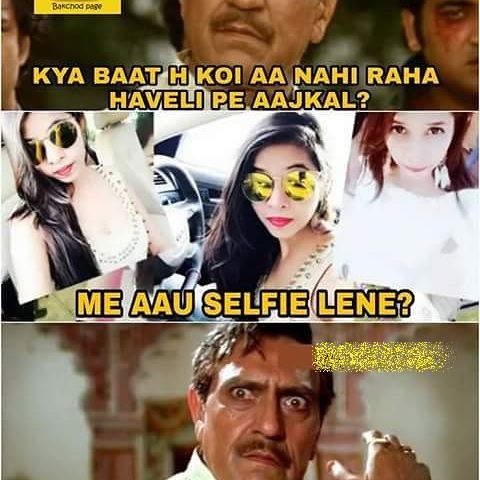 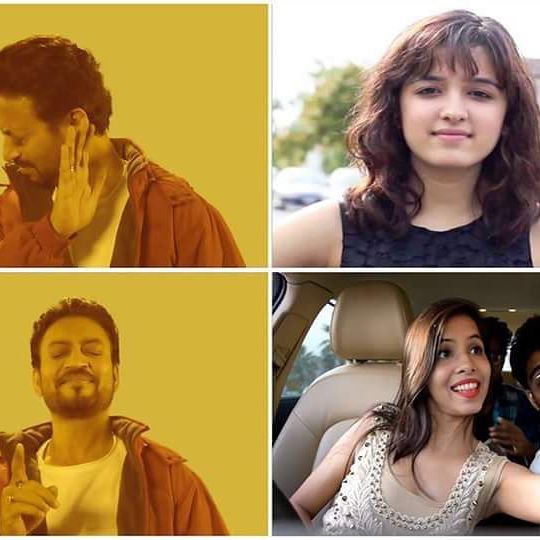 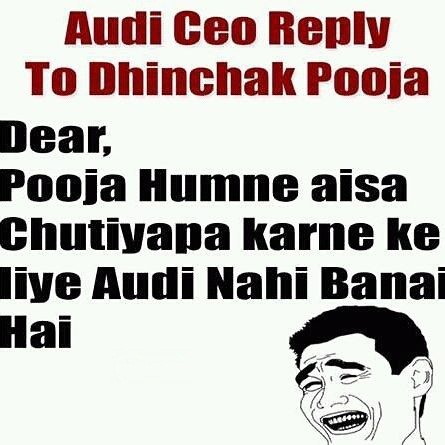 #18 Thanks to Dhinchak Pooja 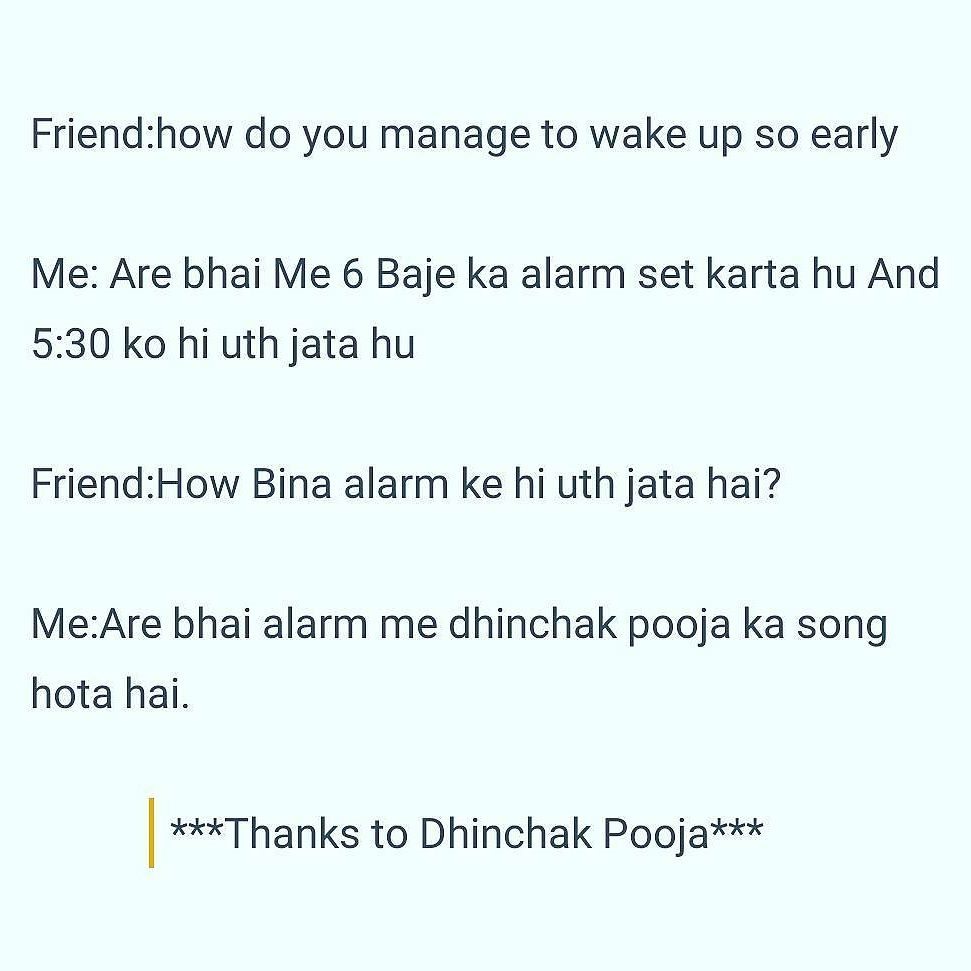 #19 Dhinchak Pooja has an Audi and a boyfriend, but you are still single and unemployed 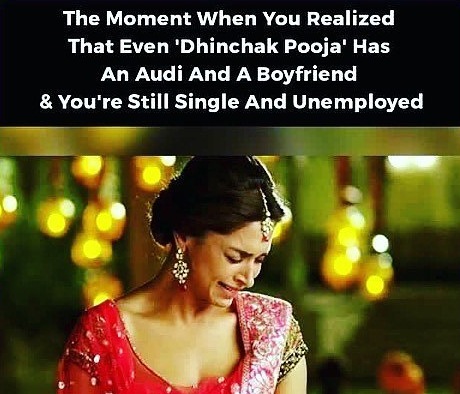 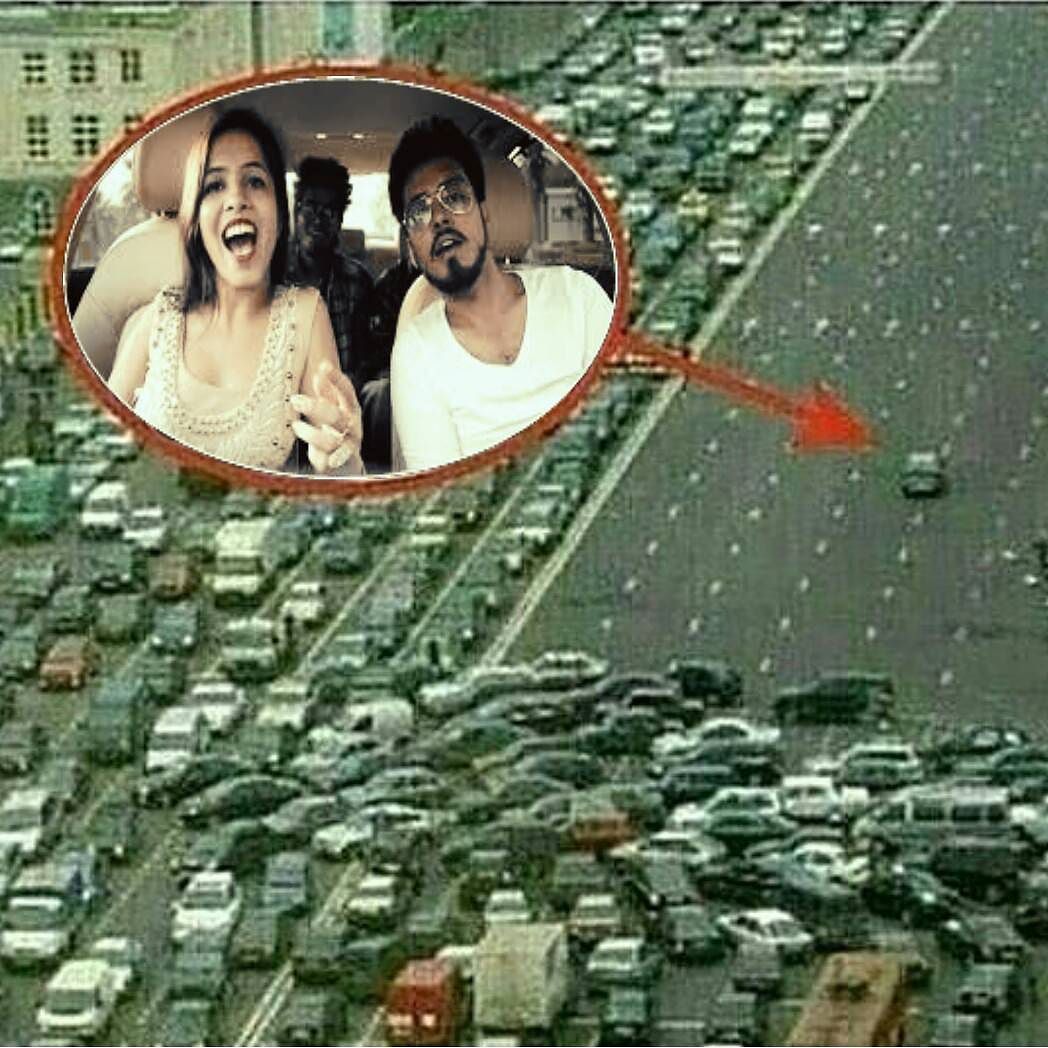 #21 Listen kid you have too 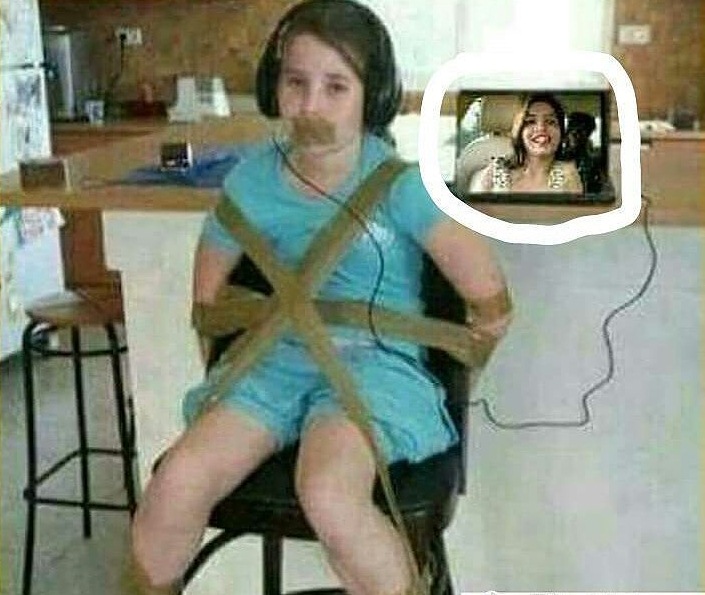 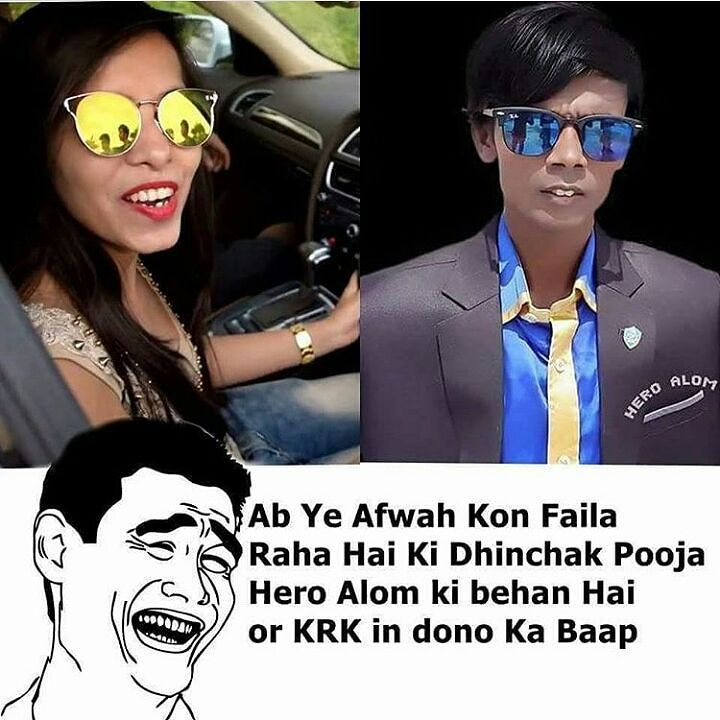 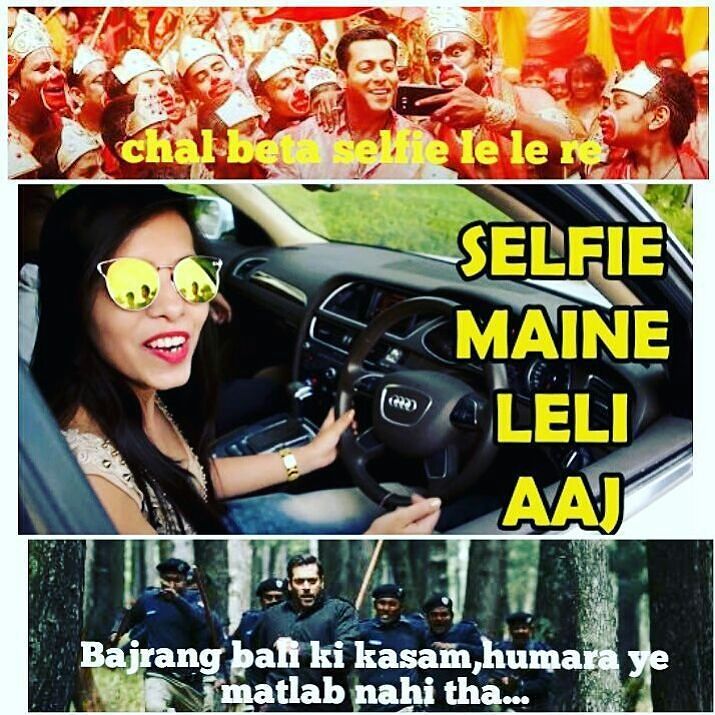 #24 New mantra to get popular on social media 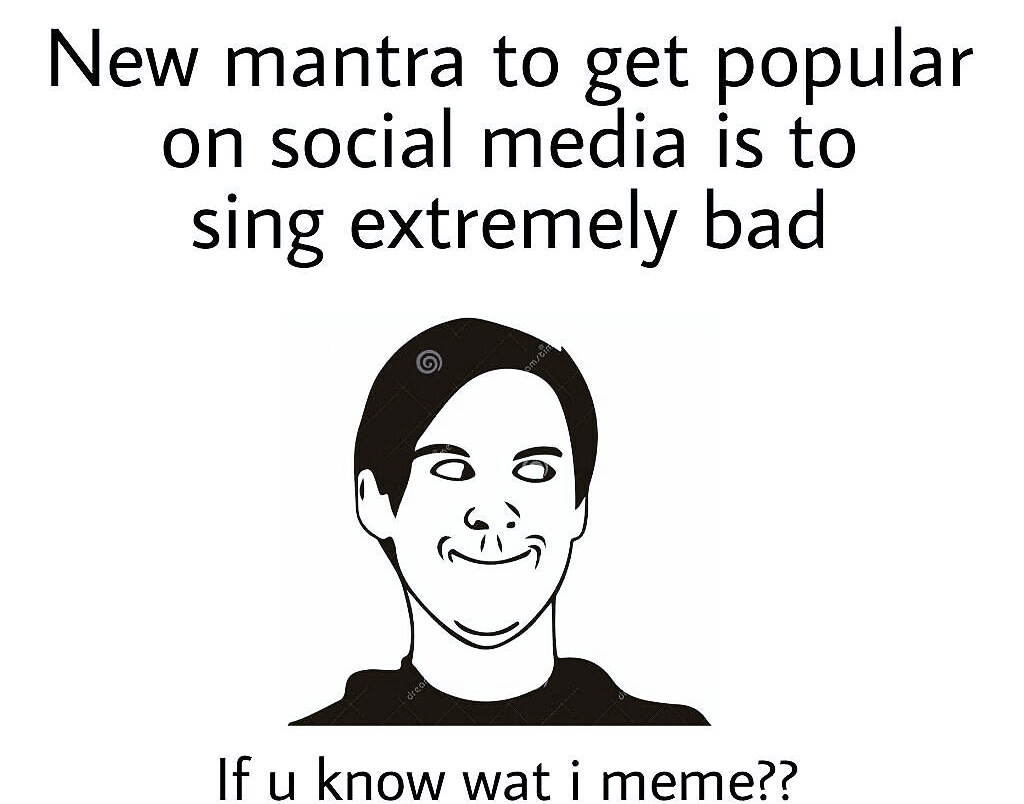