Dhinchak Pooja is back with another one line lyric song “Dilon Ka Shooter” where she is seen riding her red color Vespa scooter in the song. She released this song on June 25, 2017, on YouTube and the song received 2.6 million+ hits in 2 days and it is increasing day by day like a viral.

Previously she sung 3 hit songs ‘Swag Vali Topi’, ‘Daaru’, and ‘Selfie Maine Leli Aaj’,  which nearly broke the Internet and users are finding it so funny. Social media’s popular pages and accounts are creating insanely funny memes about her songs and people are really enjoying it.

The title itself says the song is released on Public demand. People are tagging her too much on social media that she should release a song on scooter topic and at last Dhinchak Pooja listened to her fans request and decided to release this track. 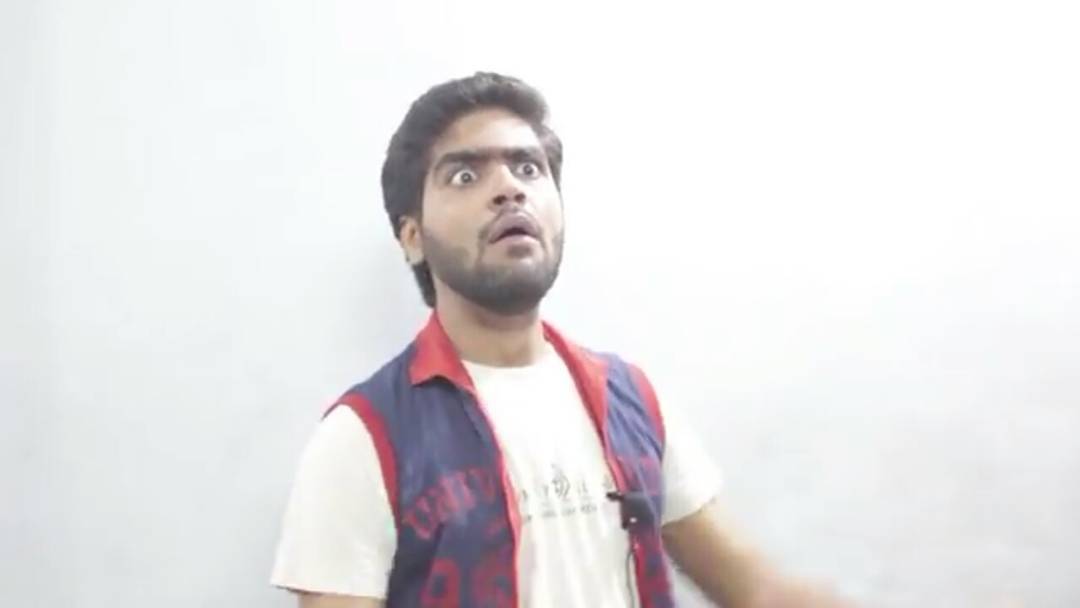 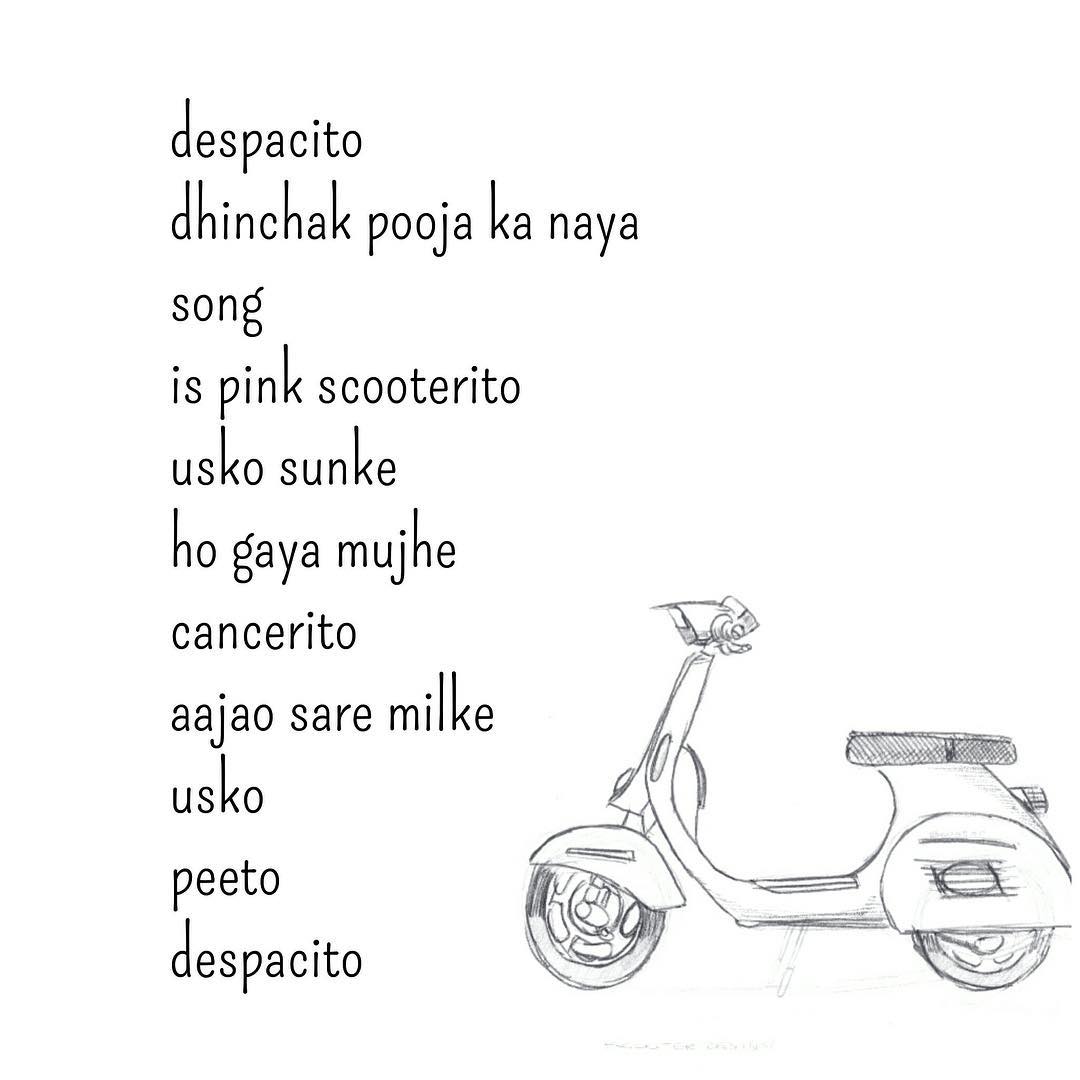 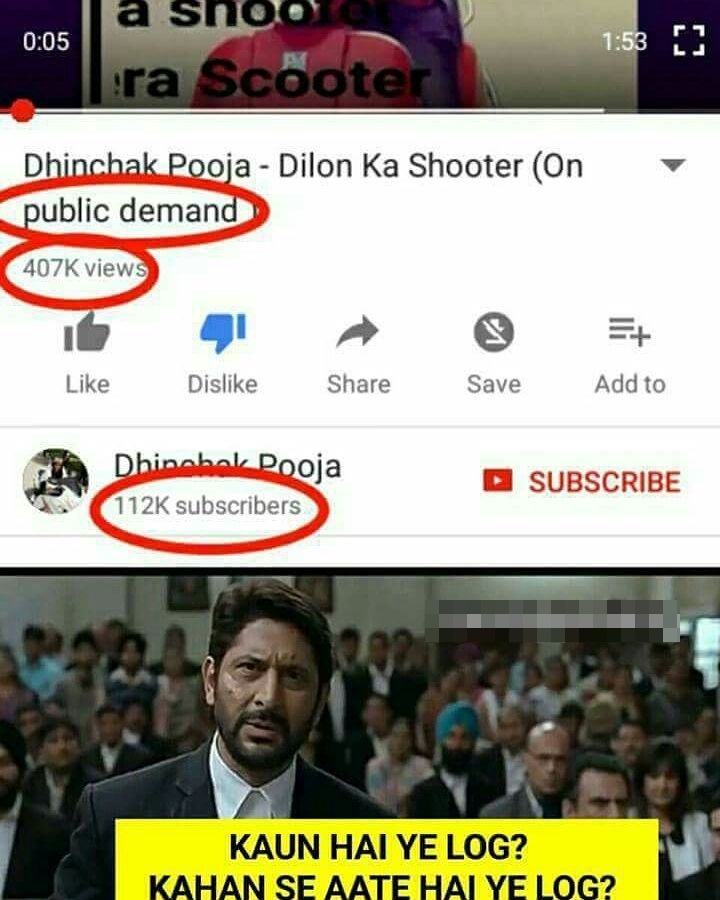 #4 No entrance in Haveli for Dhinchak Pooja 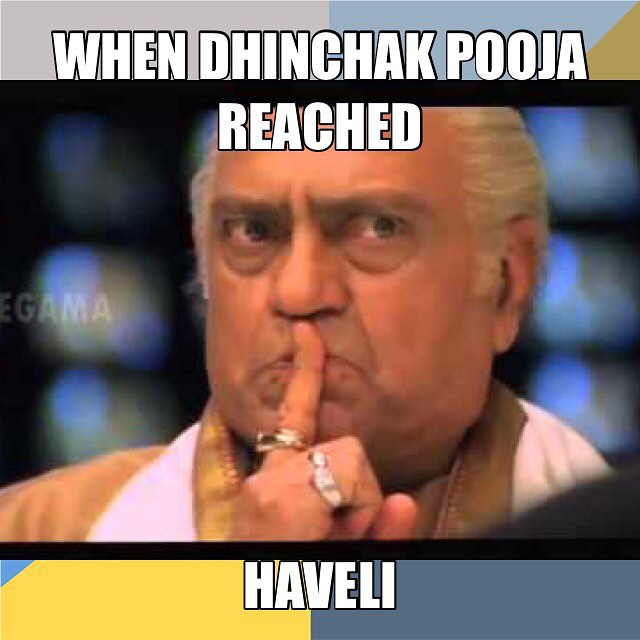 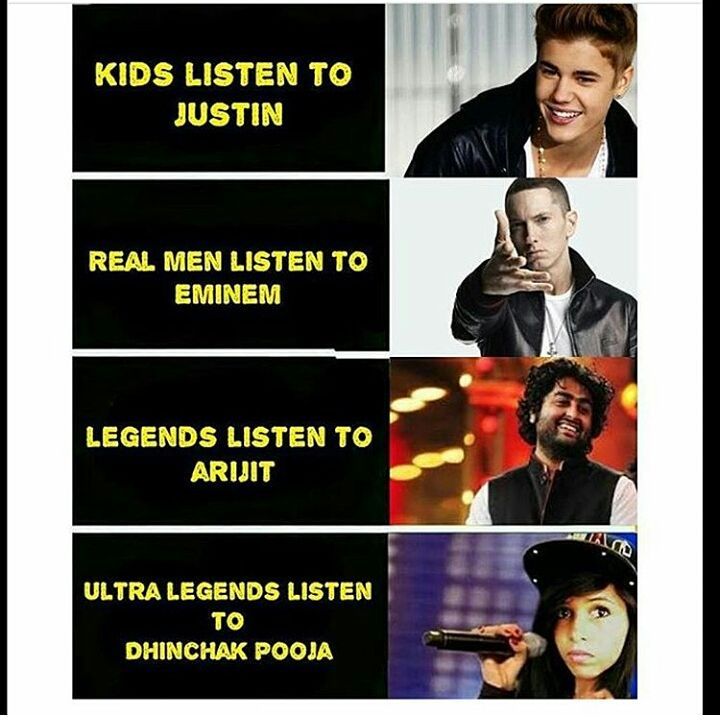 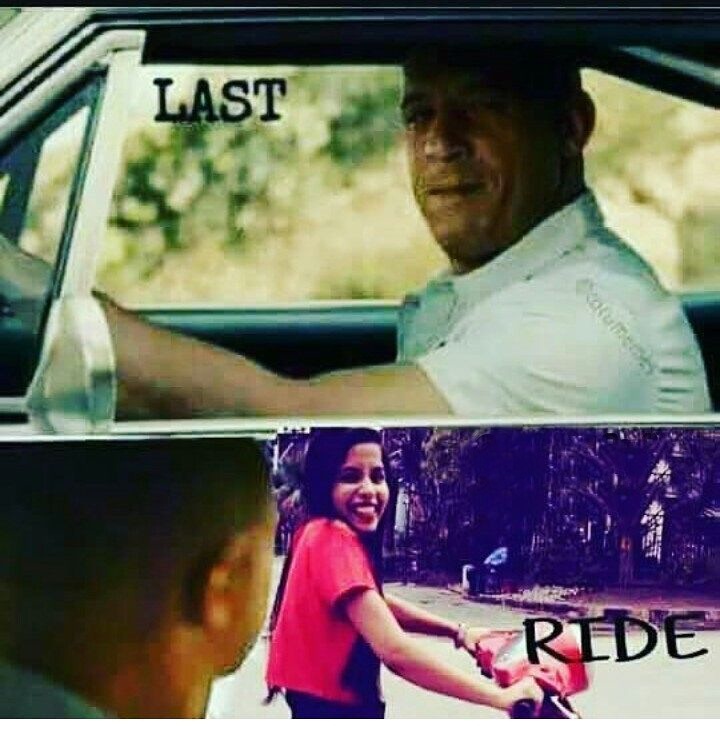 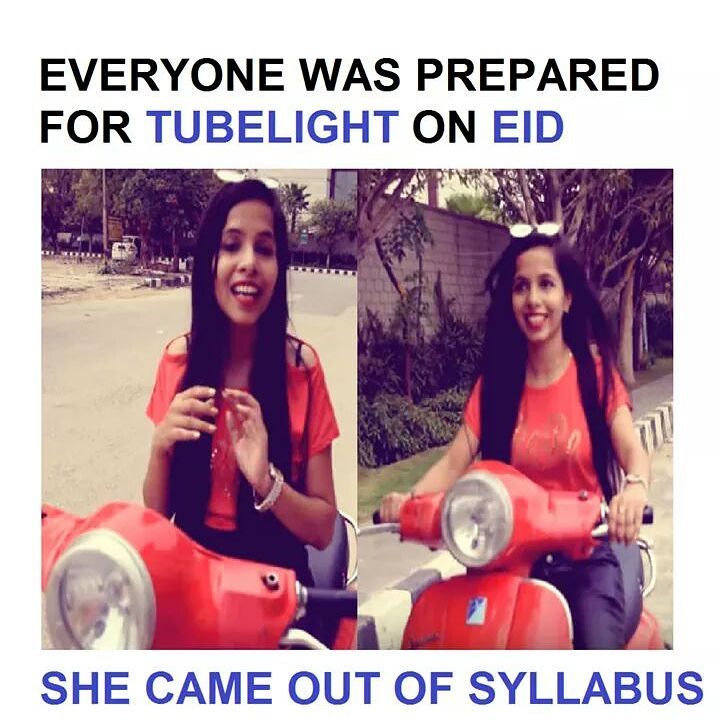 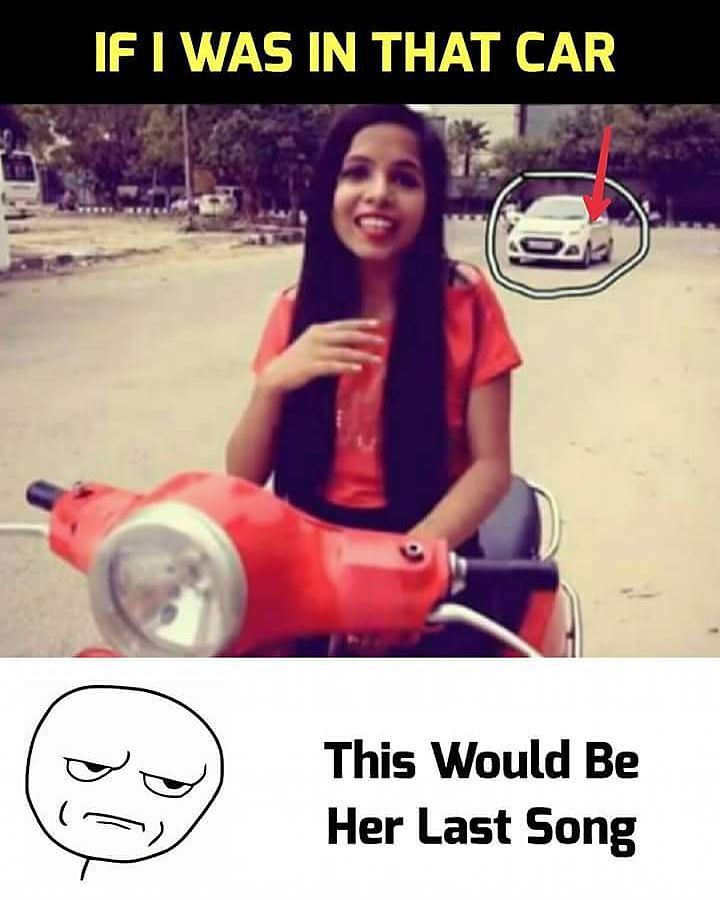 #9 Behind every successful person, There is a scooter. Just look at Shah Rukh Khan, Aamir Khan, Akshay Kumar, Salman Khan and at last our favorite Dhinchak Pooja with her scooter “Dilon Ka Shooter”. 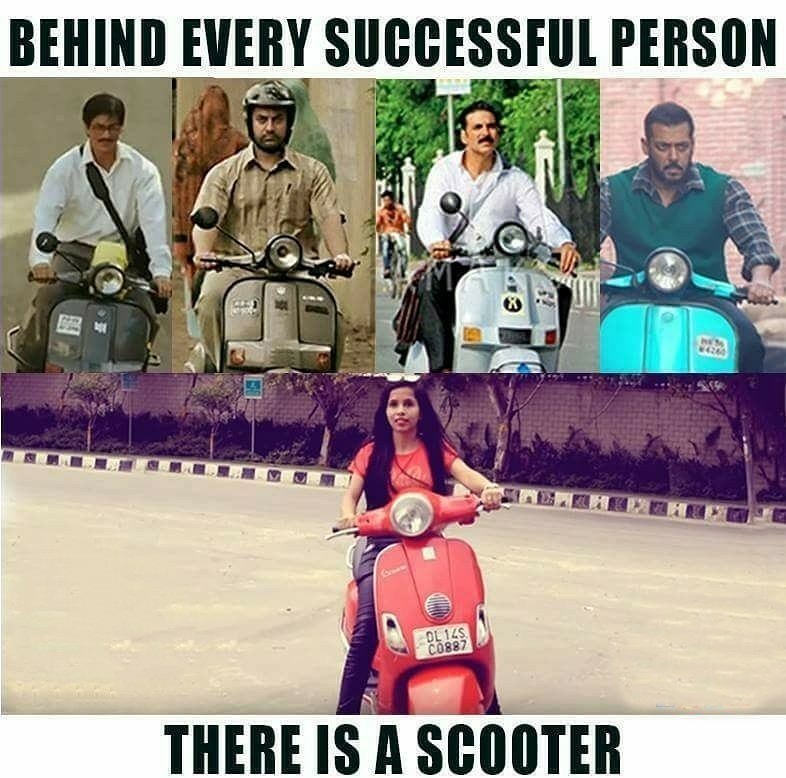 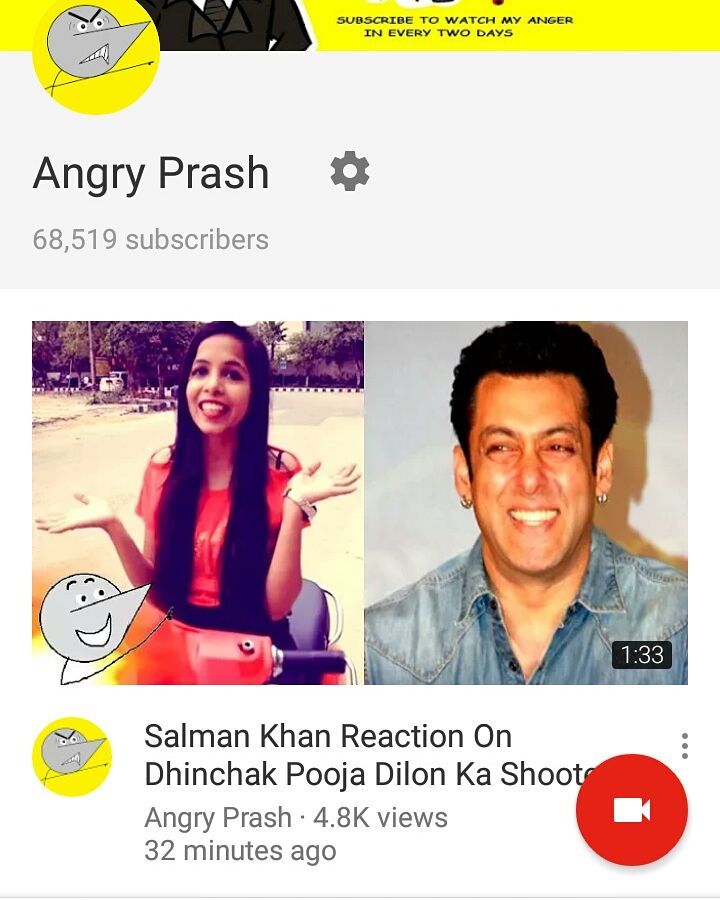 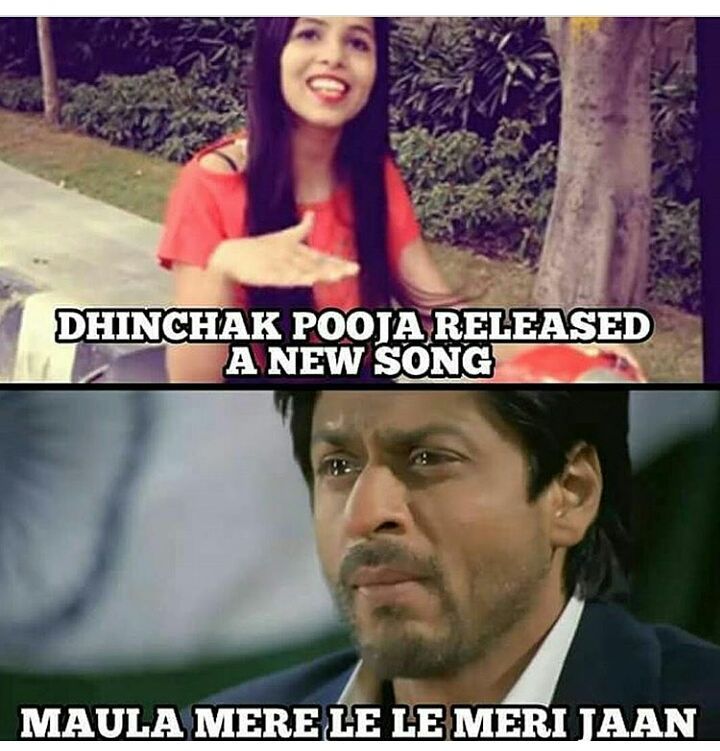 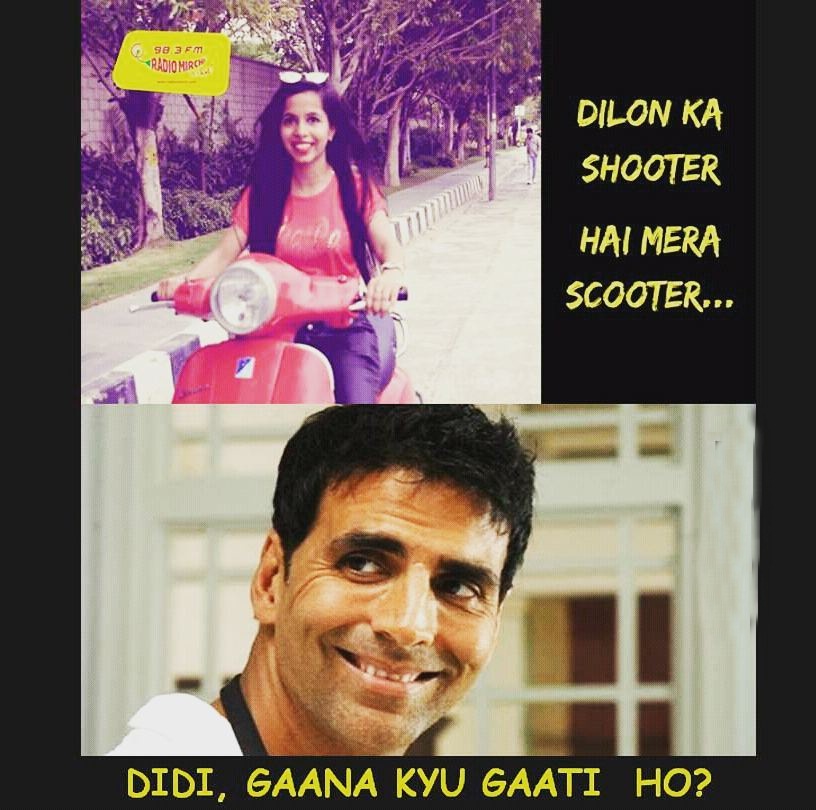 #13 Yes! You guess the right. Dhinchak Pooja is working on her next song. 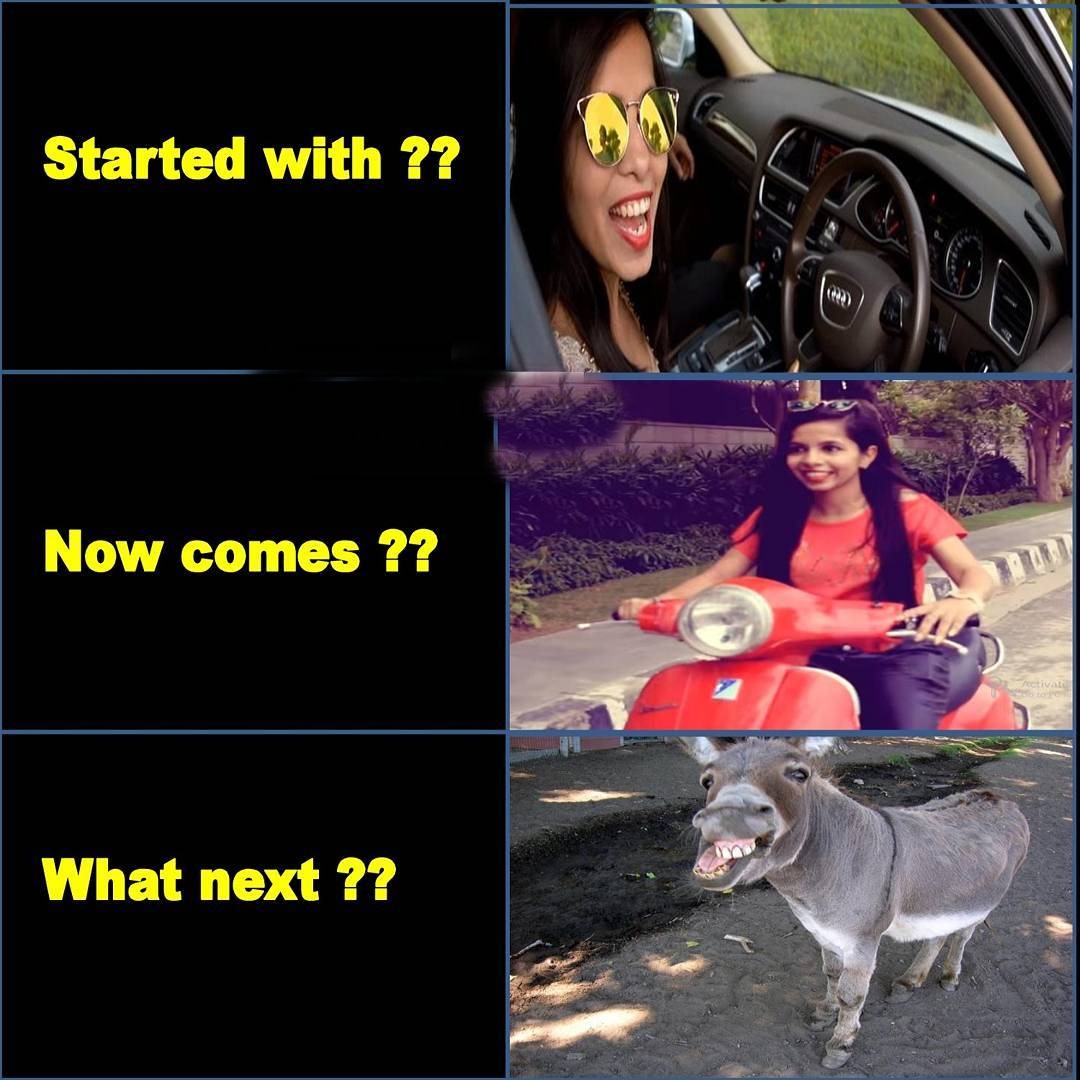 #14 Dhinchak Pooja uses red color scooter and her lyrics says “My pink scooter” that’s not fair Pooja, you should have some knowledge about basic colors 😛 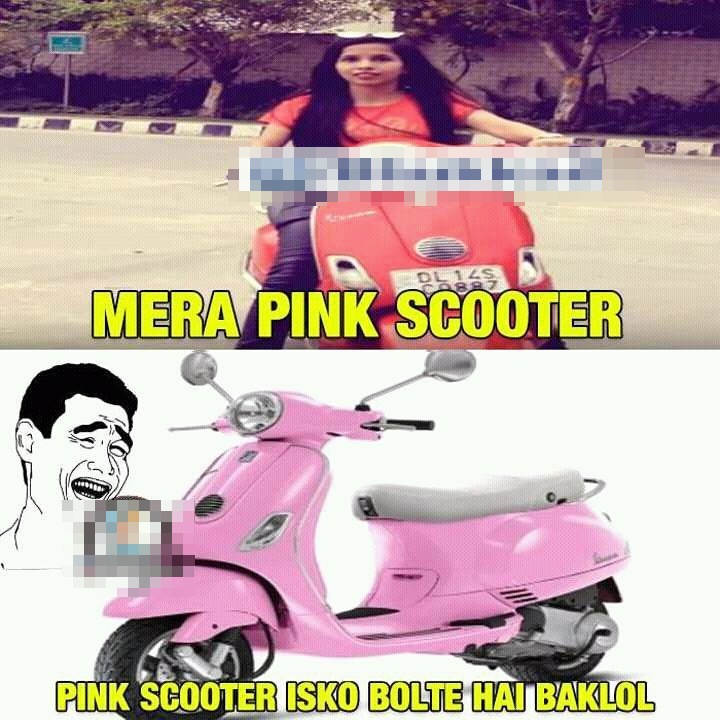 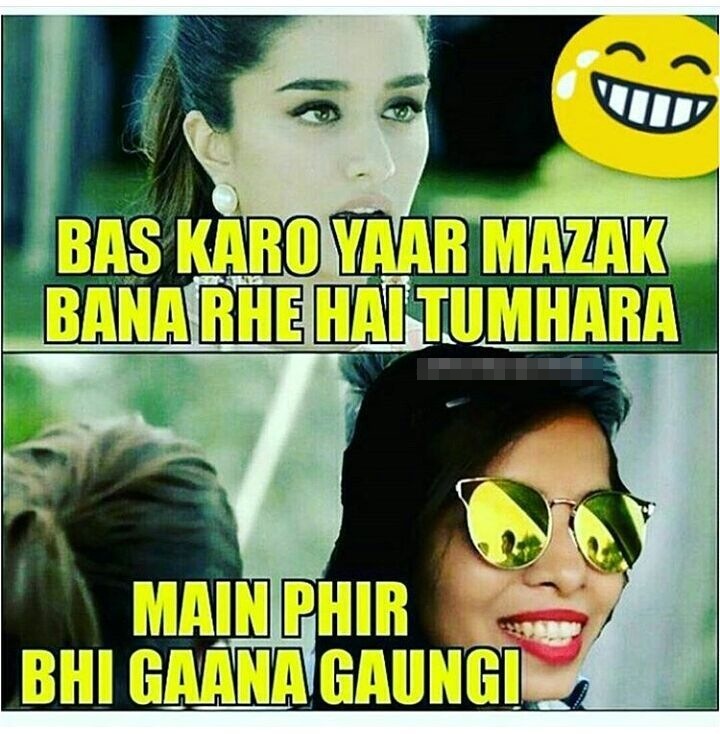 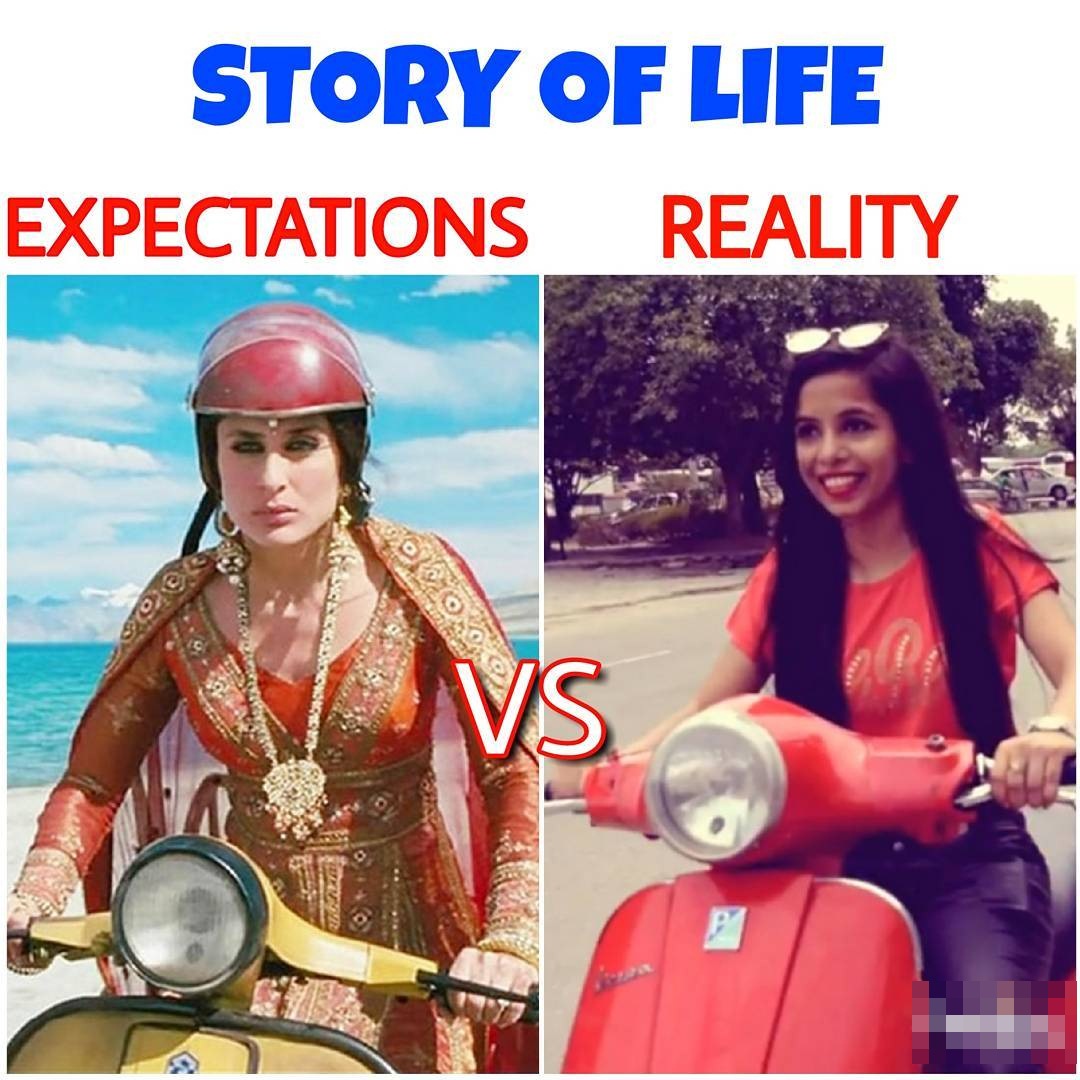 #17 Breakup doesn’t even hurt, but Dhinchak Pooja’s song really do. 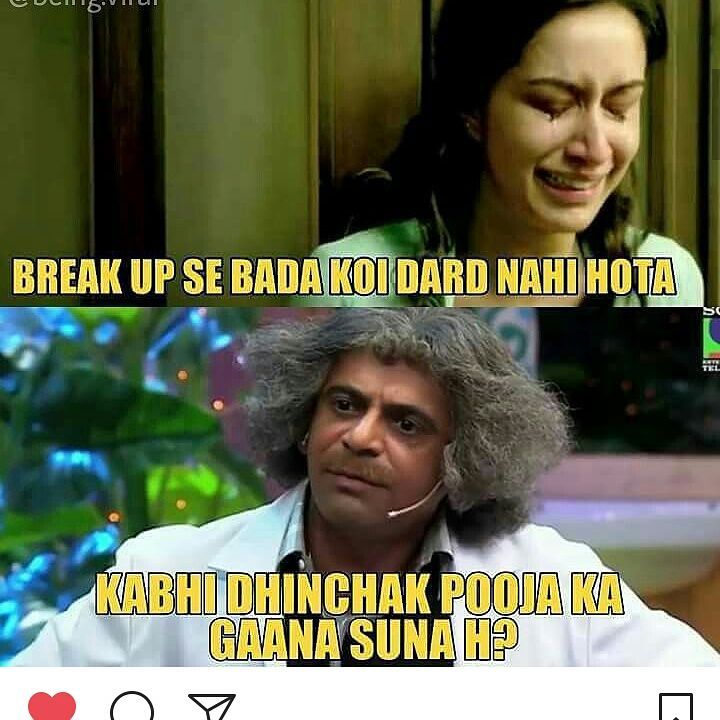 #18 Everyone is listing Dhinchak Pooja’s songs, but no one tells that. 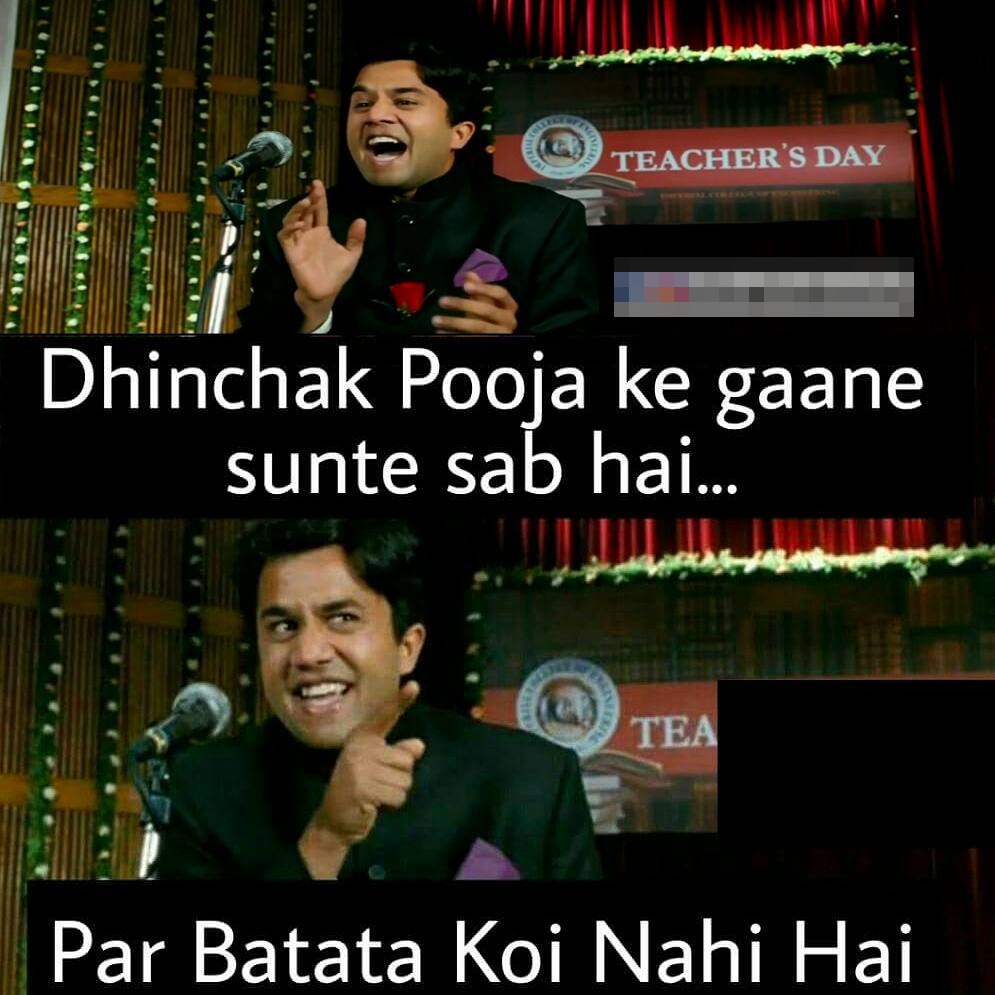 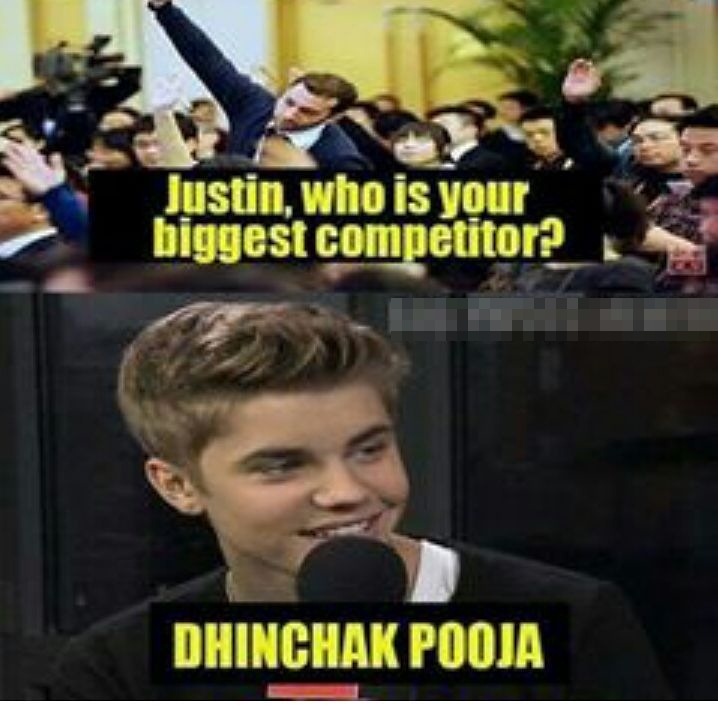