Kawaii refers to Japan’s cutesy culture. It can refer to pleasant, vulnerable, bashful, and childish objects, people and non-humans alike. Cute handwriting, specific manga genres, and characters like Hello Kitty and Pikachu are all examples.

The kawaii aesthetic, or cuteness culture, has become an important part of Japanese popular culture, including clothes, cuisine, toys, personal appearance, and mannerisms.

The term “kawaii” comes from the phrase “kao hayushi,” which literally means “(one’s) face (is) aglow,” and is widely used to describe facial flushing or blushing. The second morpheme in mabayui (, or) is cognate with -bayu in mabayui (, or) “dazzling, brilliant, blinding, too brilliant; dazzlingly lovely” (ma- comes from me “eye”). and -hayu in omohayui (or) “embarrassed/embarrassing, awkward, feeling self-conscious/making one feel self-conscious” (omo- comes from omo, an old term meaning “face, looks, features; surface; image, semblance, remnant”).

The word kawaii was first used in Lady Murasaki’s 11th century classic The Tale of Genji, to describe pitiful traits. Women were included in the word kawaii during the Shogunate period under the idea of neo-Confucianism, since the idea of women as animalistic was replaced with the idea of women as docile. The earlier meaning, however, is preserved in the modern Standard Japanese adjectival noun kawais (often written with ateji as or), which means “piteous, pitiable, arousing compassion, poor, sad, sorry” (etymologically from “face / projecting, reflecting, or transmitting light, flushing, blushing / seeming, appearance”). In addition to the standard meanings of “adorable” and “pitiable,” forms of kawaii and its derivatives kawais and kawairashii (with the suffix -rashii “-like, -ly”) are used in modern dialects to mean “embarrassing/embarrassed, shameful/ashamed” or “good, nice, fine, excellent, superb, splendid, admirable.” 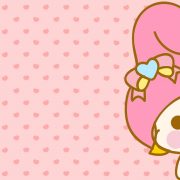 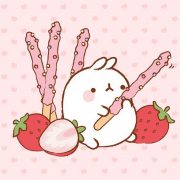 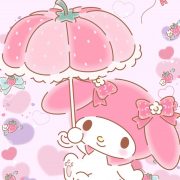 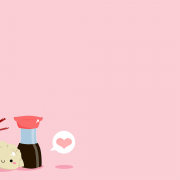 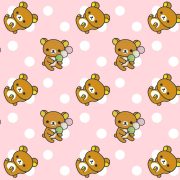 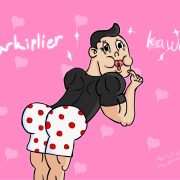 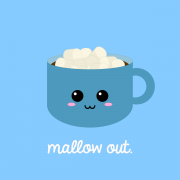 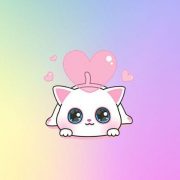 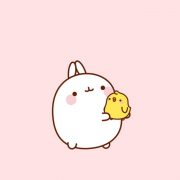 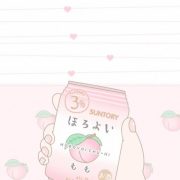 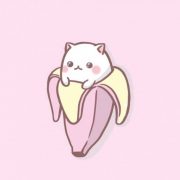 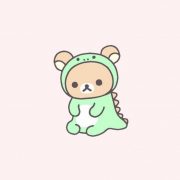 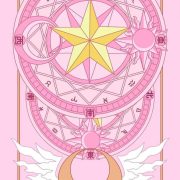 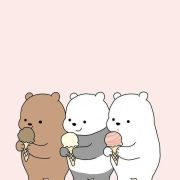 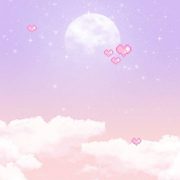 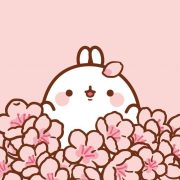 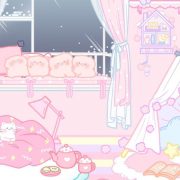 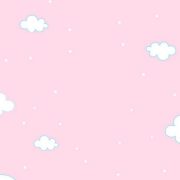 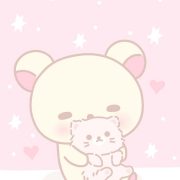 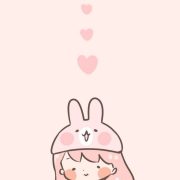 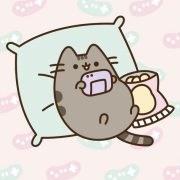 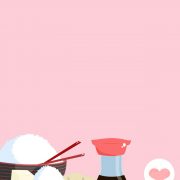 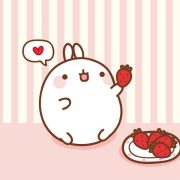