A Chromebook (also known as a Chromebook) is a laptop or tablet that runs the Linux-based Chrome OS. Chromebooks are generally used to do a range of tasks with the Google Chrome browser, with the majority of programs and data stored on the cloud rather than on the computer. Since late 2017, all Chromebooks have been able to run Android applications. Some Chromebooks can run Linux applications as well.

On June 15, 2011, Acer Inc. and Samsung began distributing the first Chromebooks. In addition to laptop variants, LG Electronics produced a desktop version called a Chromebox in May 2012 and a “all-in-one” device called a Chromebase in January 2014.

“The Chromebook series is perhaps the most successful Linux desktop/laptop device we’ve seen to date,” wrote Simon Phipps in InfoWorld in October 2012. 1.76 million Chromebooks were sold via business-to-business channels in the United States from January to November 2013.
Chromebooks accounted for 60% of all computers purchased by schools in the United States by March 2018. Two years after filing a federal lawsuit against Google, the Electronic Frontier Foundation accused the firm of using Chromebooks to gather and data mine “school children’s personal information, including their Internet searches,” without their parents’ consent.

Acer Inc. and Samsung unveiled the first Chromebooks for sale at the Google I/O conference in May 2011, and they began selling on June 15, 2011. In early 2013, Lenovo, Hewlett Packard, and Google itself joined the market. Samsung released a Samsung Chromebook designed exclusively for the Indian market in December 2013 that used the company’s Exynos 5 Dual Core CPU.

Some critics, including as then-New York Times technology columnist David Pogue, were originally suspicious of the device, comparing the value proposition of Chromebooks to that of more fully equipped laptops running the Microsoft Windows operating system. Later, in assessments of lower-priced laptops from Acer and Samsung, this criticism faded.

The Chromebook Pixel, a higher-spec computer with a high-end retail pricing, was unveiled and began arriving in February 2013.

The first large screen Chromebook, the Acer Chromebook 15, featuring an FHD 15.6-inch display, was launched by Acer in January 2015. 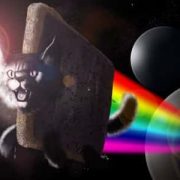 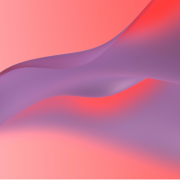 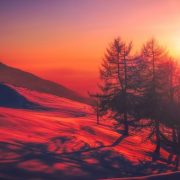 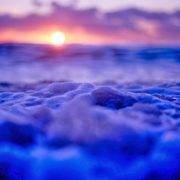 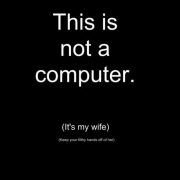 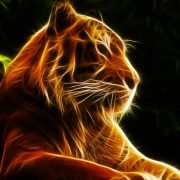 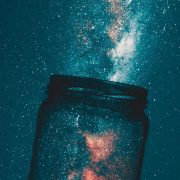 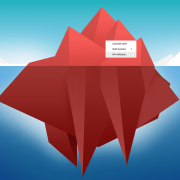 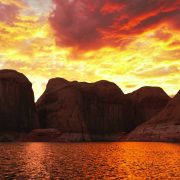 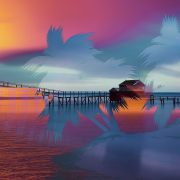 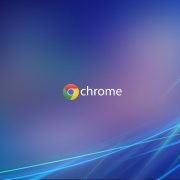 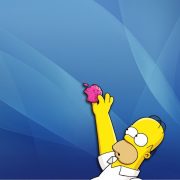 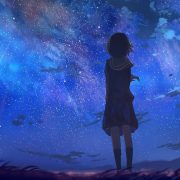 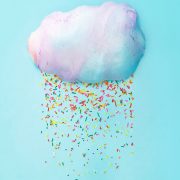 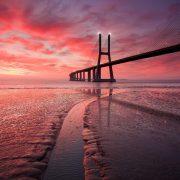 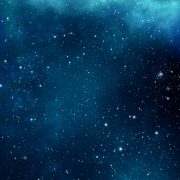 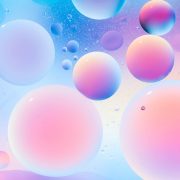 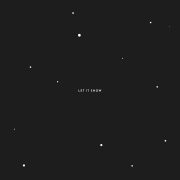 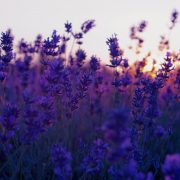 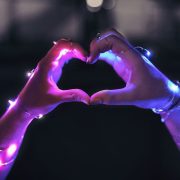 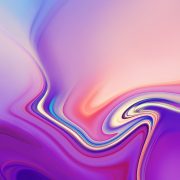 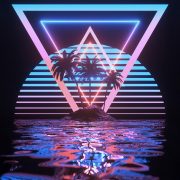 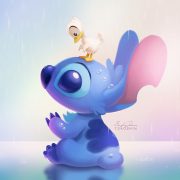 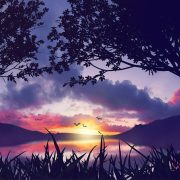 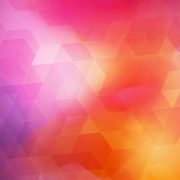