Infinity Ward is set to release its fourth Modern Warfare game in October 2019. According to the developers, this is a recreation of the Call of Duty: Modern Warfare series, so they excluded word 4 from the name of the new Modern Warfare game. The developers bring back some familiar characters from past games, such as Captain John Prince, and hope to create a realistic world with events taking place in the world. 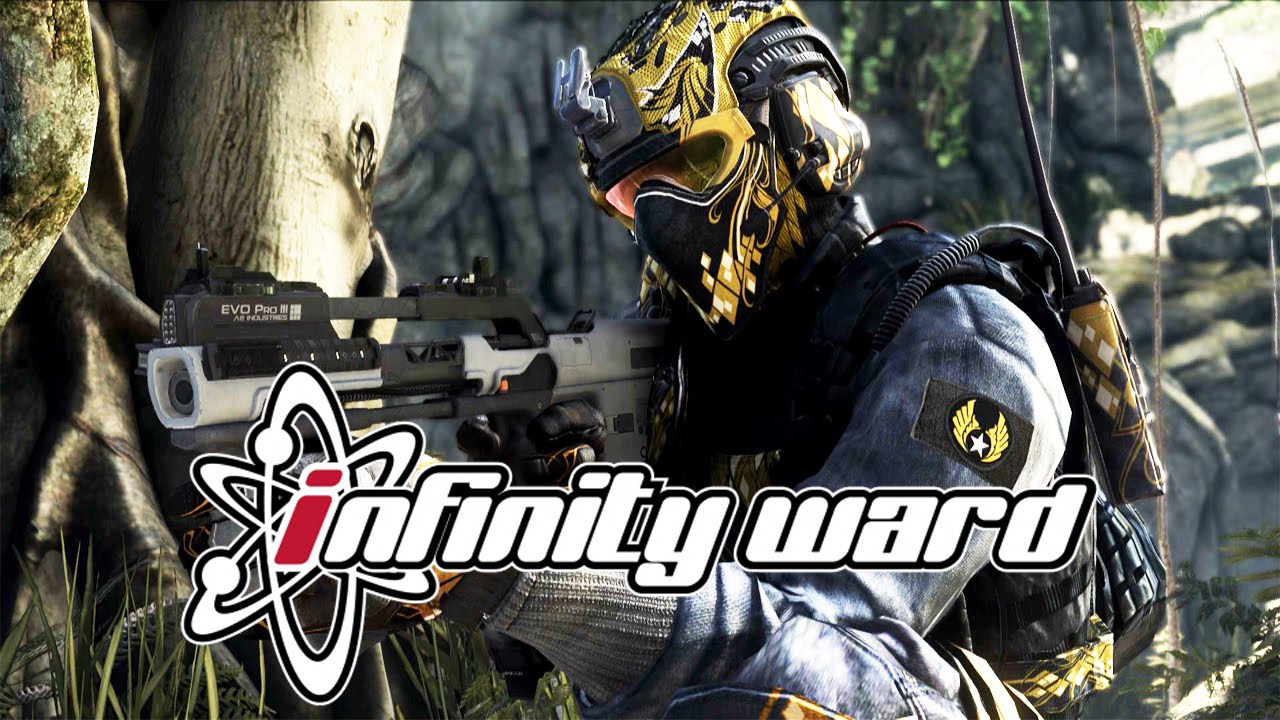 The fourth Modern Warfare game comes with exciting new features. Gunsmithing is the latest weapon customization option that will allow players to customize their primary and secondary weapons. It will have many epic customizations, but Gunsmithing will allow players to apply only five enhancements for each weapon. The developers hope to provide more free maps and content to all players rather than a usual season pass.

In a single player campaign, players will play as Special Forces soldiers equipped with high-tech combat weapons. Players will also take on the role of freedom rebels. Unlike special forces soldiers, freedom fighters use home-made weapons. Missions will be presented in various cities in Europe and the Middle East. A new 2 vs 2 mode Gunfight is a multiplayer mode in which players receive random weapons in a small map. The Gunfight will last 40 seconds, and at the end of the timer, the team with the most health will win.

The new Modern Warfare game will not have a Zombie mode. Killstreak rewards are back, which will surprise the players. These prizes include an .50 cal machine gun, a care package with assault gear and an aircraft that will spray the battlefield to blind and burn attackers. Call of Duty: Modern Warfare is Battle.net exclusive. The standard version of the game will be available for $40, operator edition for $80, and operator enhanced edition for $100.